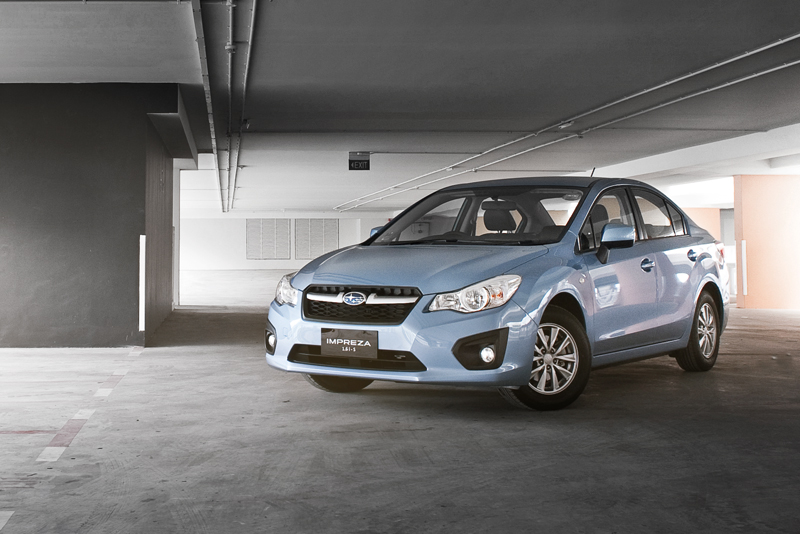 Are You Imprezed? | Subaru Impreza 1.6

Subaru's new bread and butter sedan could not be launched at a worse time. High COEs and a market filled with many more alternatives. It has to be really special to stand out.

I'll be honest. But I'll be nice too. The new Impreza is not a car I would buy. But that does not mean it's a bad car. In fact, it's pretty good.

It's handsome, biggish in size and comes with a fair list of features as standard. But if those points were important to you, you won't even be reading this - you'd be at Borneo Motors test driving an Altis. You want an Impreza because it's different (better looking), it's got better handling (4WD), it resembles a sportier sibling (WRX), and most importantly, because it's better value (cheaper).

Some of those attributes still stand, while some are totally out of the window.

...ok, I remember saying I'll be nice, so let's start with the good points. It's a handsome car. It looks like a smaller version of its older brother, the bulky but aggressive Subaru Legacy. Also, it looks way better than the model it replaces, Subaru has gone back to adding some mild fender flares to accentuate the wider stance. Still, it's no award-winning design. 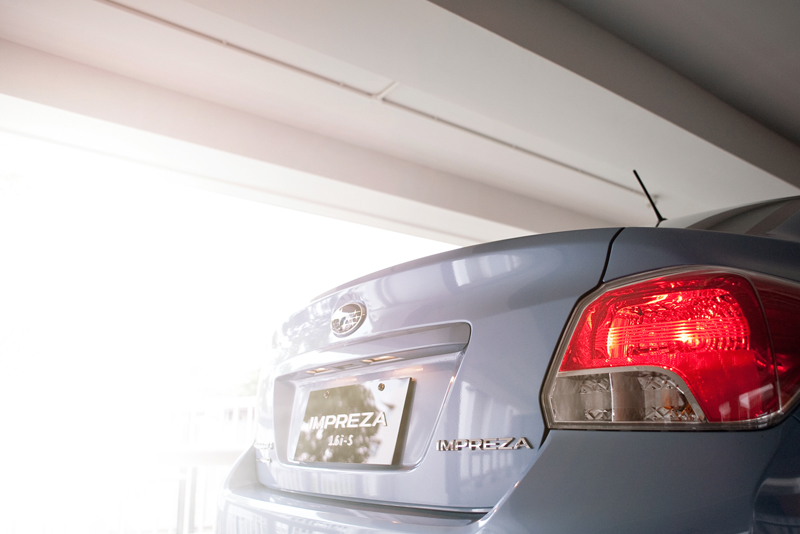 Overall proportions are good, the rear is cut with a more chunky continental car-look. But the small wheels that come with the standard car look underwhelming and does it no favours, 18-inch wheels will look much better. 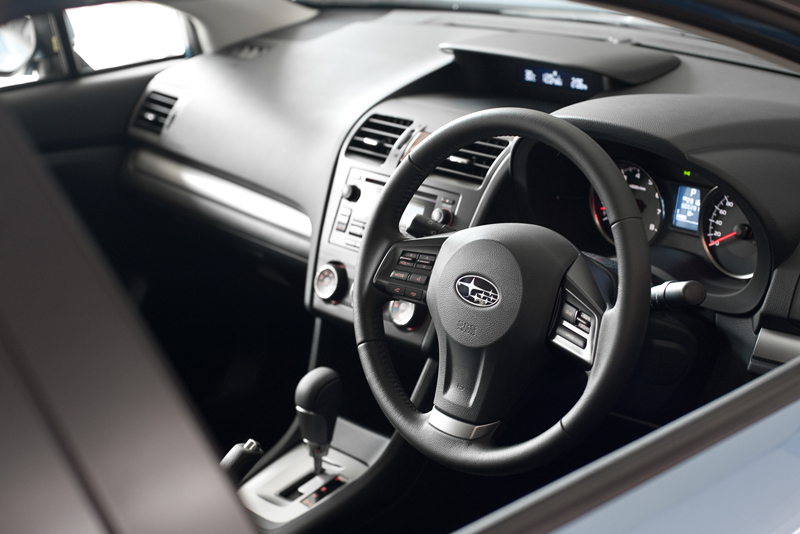 Peer in the cabin, and while it doesn't look very inspiring, the build quality is better than the model it replaces. To be fair, the inside of the Impreza is not a bad place to be. There is sufficient room all round and while there are still some hard plastics around, it won't bother you much. 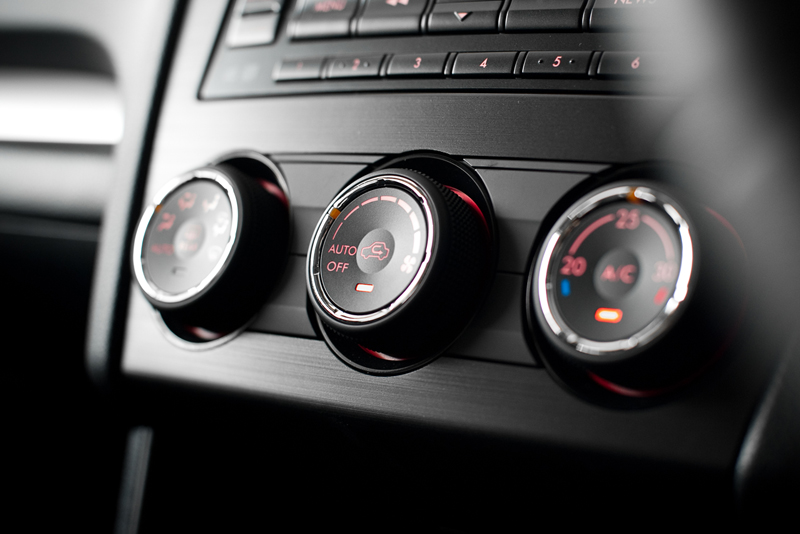 Air-conditioning and audio knobs have a precise and smooth tactile feel. Instrumentation is clear and well laid out. 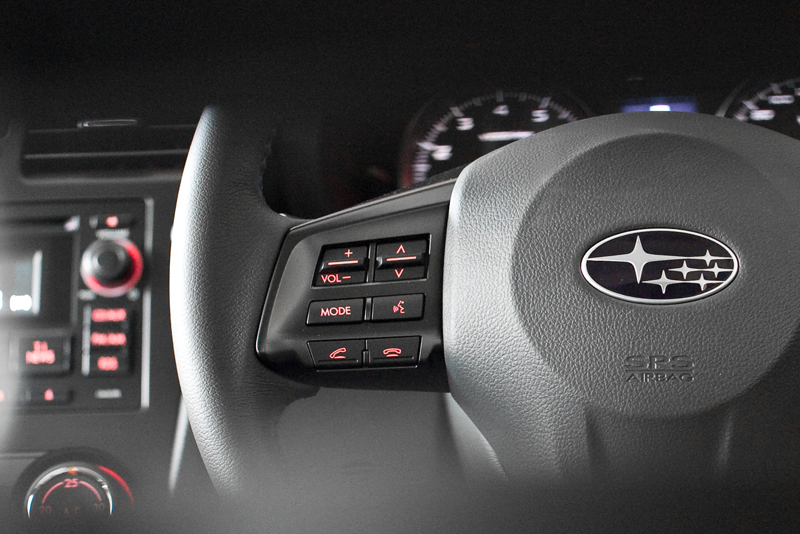 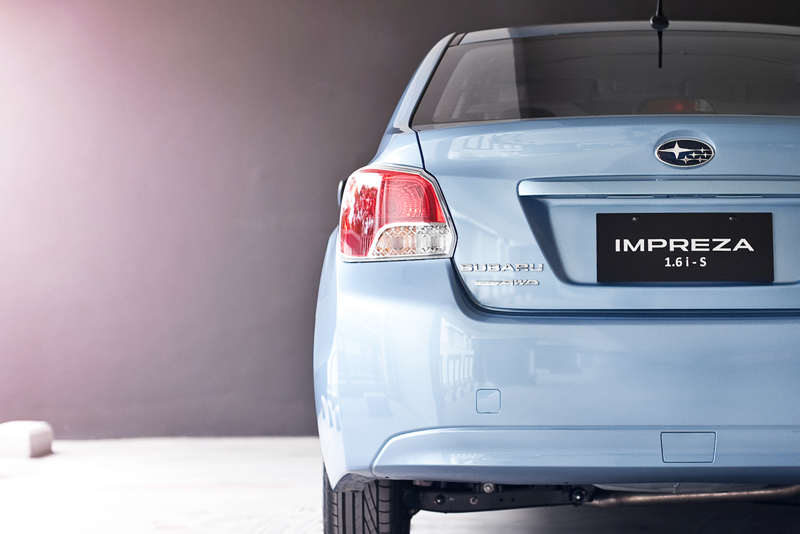 So it doesn't look that bad and the interior is oh-kay. I guess the drive should seal the deal right? After all it does come from a heritage of performance cars. Wrong. Please don't go thinking that this car is anywhere near sporty, because it is not. At 114 bhp and 150 Nm of torque, this is no rally machine. But it does have ample power to get you around. 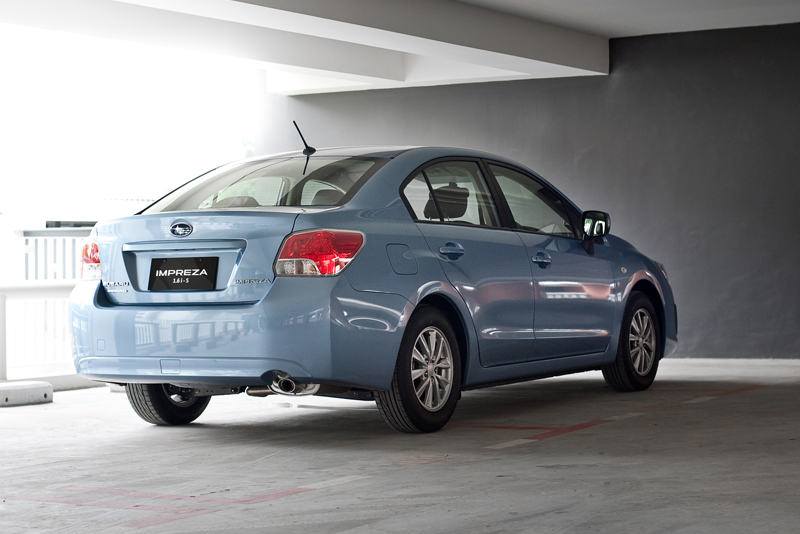 Throw the car into a corner and the first thing that will protest are those undersized tyres. Grip levels are still rather good though. Chassis balance is well sorted with minimal understeer. Steering feel is not overly light and some feel does come through, putting back the confidence in the handling of the car where the 15-inch wheels took away. 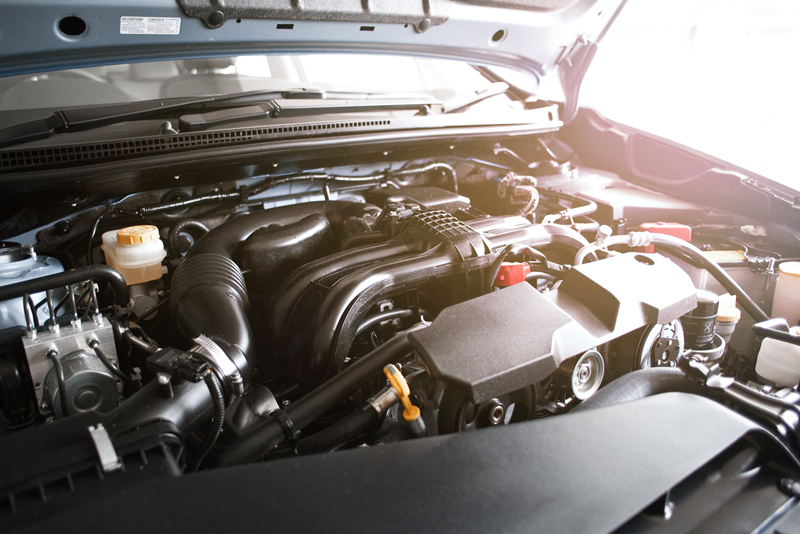 Subarus have been known to be good drinkers, and by that I mean they drink more than others. So in an effort to make the car more efficient, Subaru has paired a CVT to this boxer. While it does solve the efficiency issue somewhat, I'm not sure if the image of the car has been diluted. 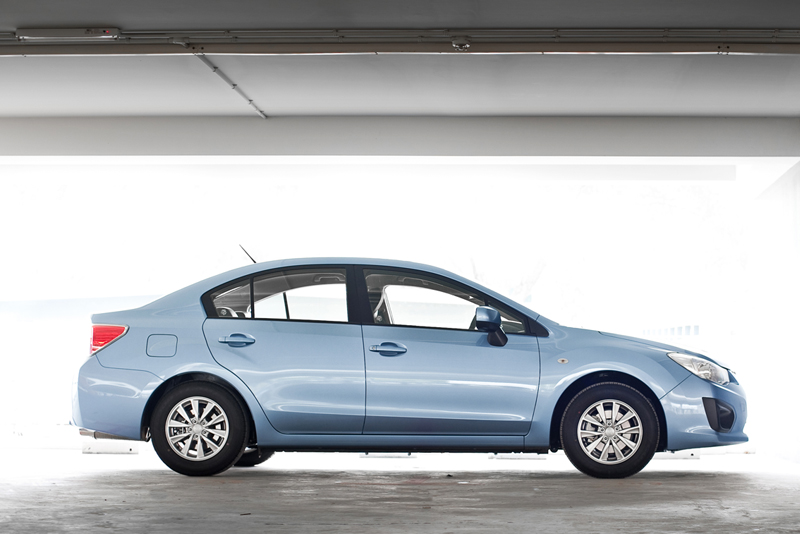 Subarus are supposed to be the sporty alternative. They're supposed to be different, unpretentious and honest. That's precisely what I like about the XV. It's much of what Subaru represents. But I'm not sure what the new Impreza is. Like I said at the beginning, it's not a bad car. But not being bad is not good enough.