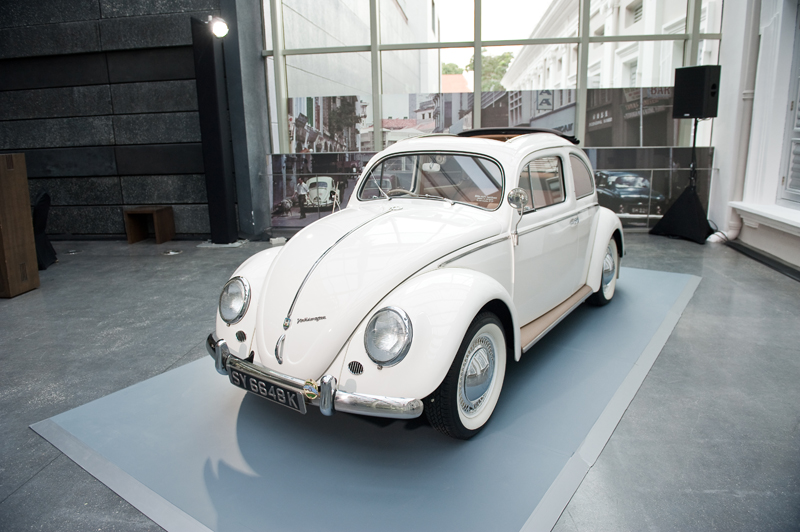 With over 21 million manufactured, the Beetle is the longest-running car of a single design platform in the world. While it may never repeat that feat, the new Beetle sure looks like a winner!

Wider, longer and lower, the latest Beetle is what the new Beetle should have been. With a higher yet sleeker roofline, the car will now allow adults to sit in the rear comfortably, just like the first generation Beetle did. The overall shape too, resembles the classic air-cooled model.

Launched to the media at the National Museum of Singapore, the venue was perfect to depict the old-to-new concept of the Beetle's modern evolution. Two classic Beetles were on display as well, juxstaposed against the classic and modern architecture of the museum. The new cars were revealed and presented to the media by Volkswagen Designer Andreas Mindt, who took us through the design process of the new icon.

The launch cars will be powered by a road-tax friendly 1.2 TSI turbocharged engine producing 105 bhp, and a punchy 175 Nm of torque. There are also a wide array of options that can be added on, including the award-winning Fender sound system. I found myself spending too much time browsing the product catalogue and dreaming of the stuff to individualise 'my car'. The new Beetle is dangerously attractive! 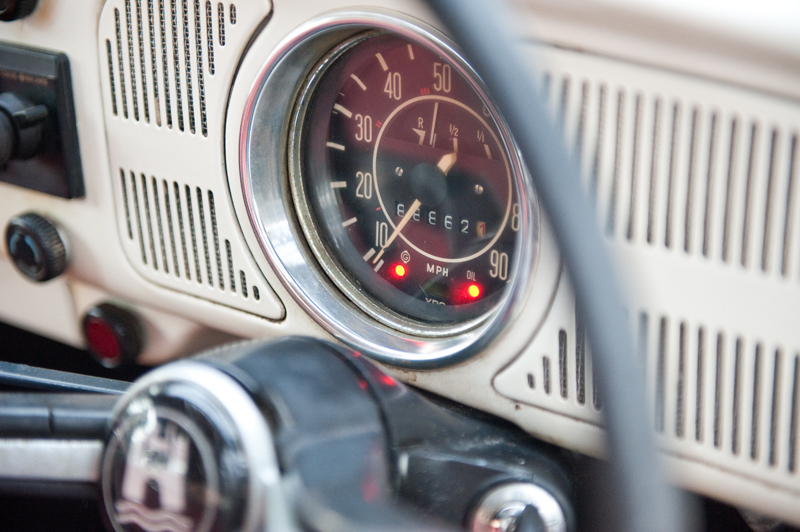 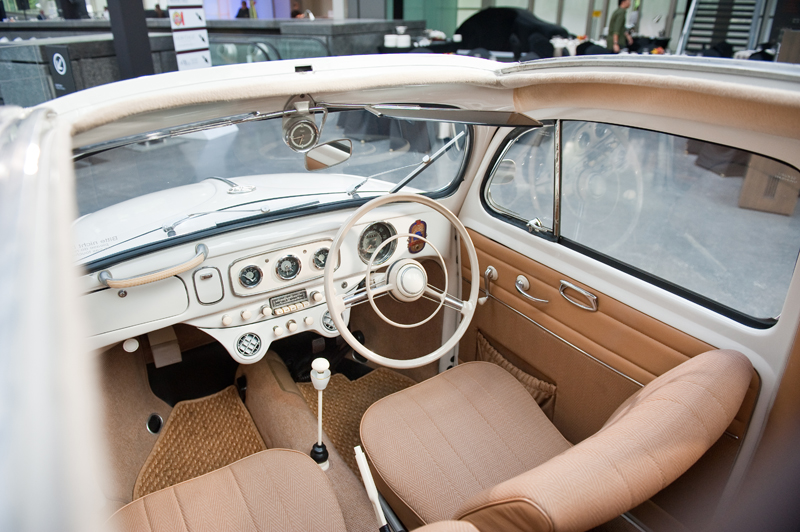 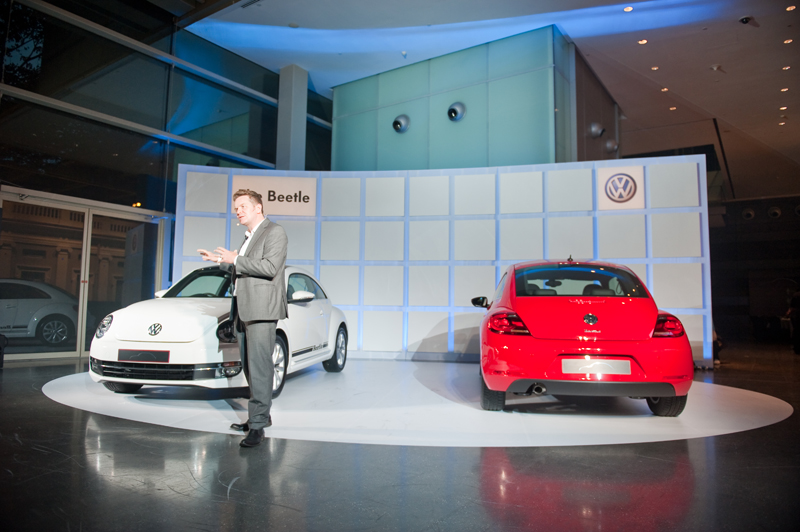 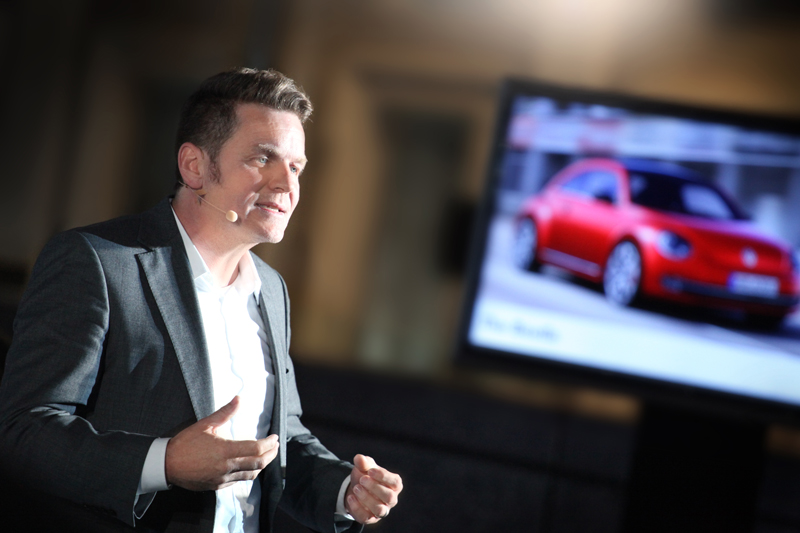 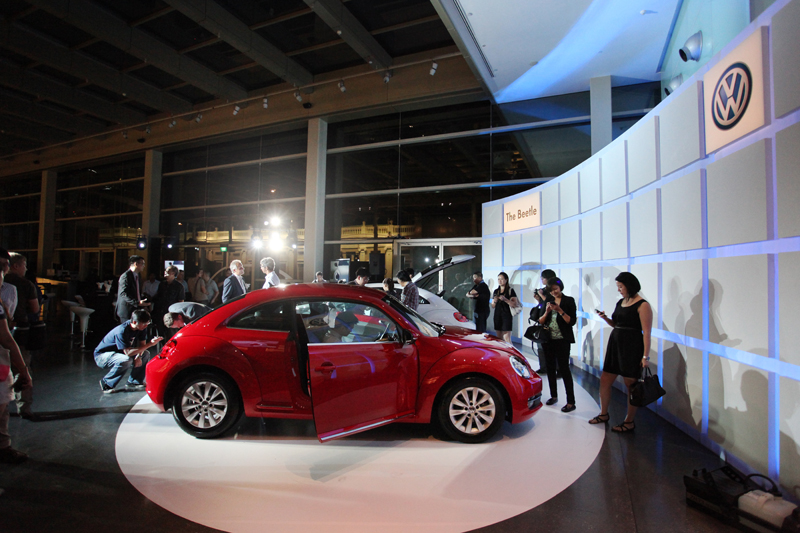 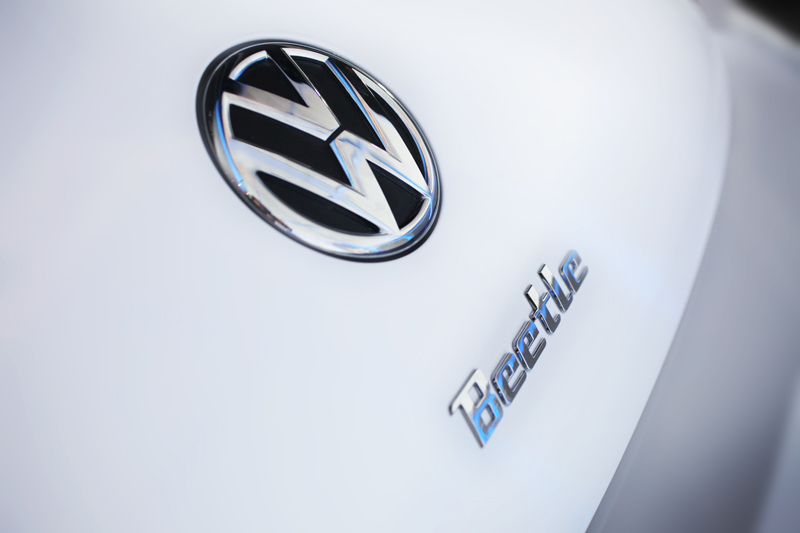 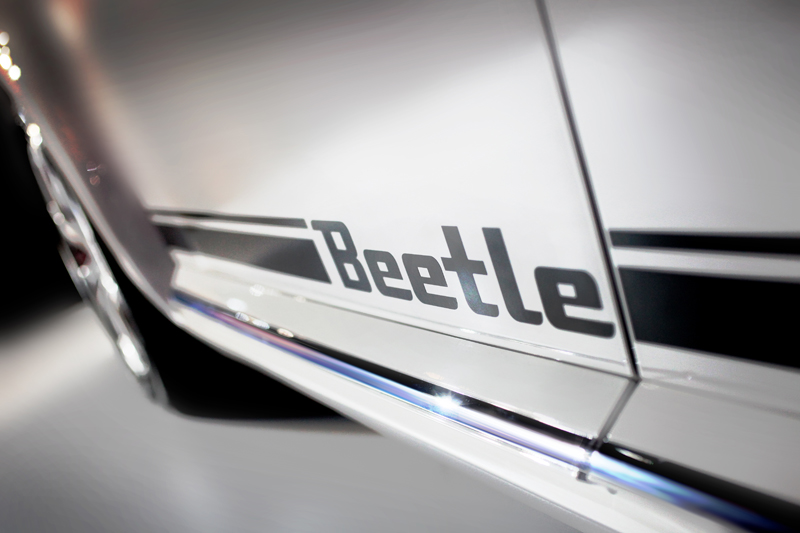 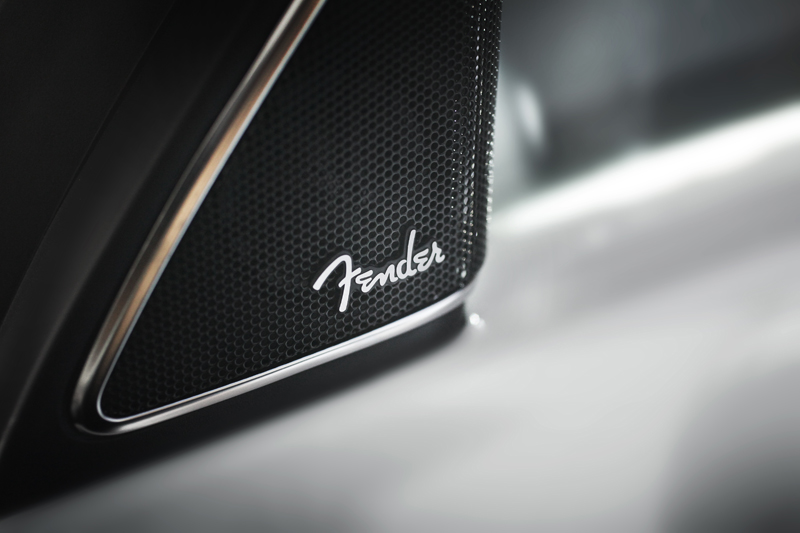 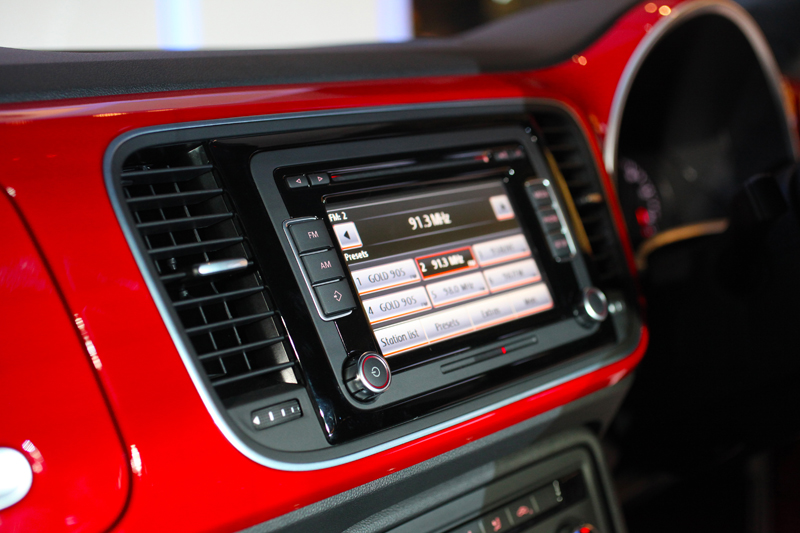 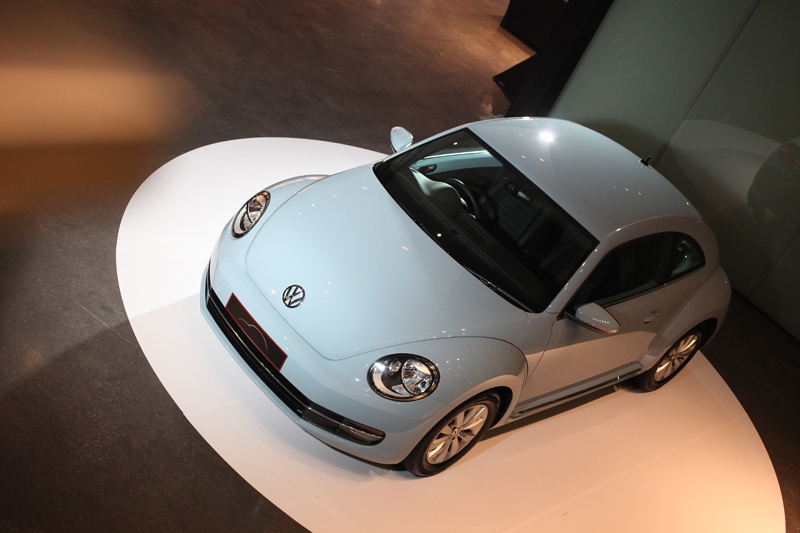 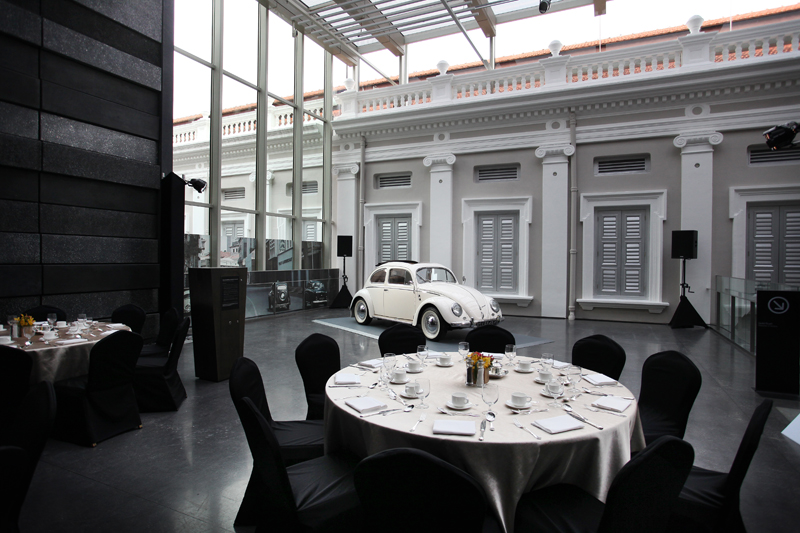