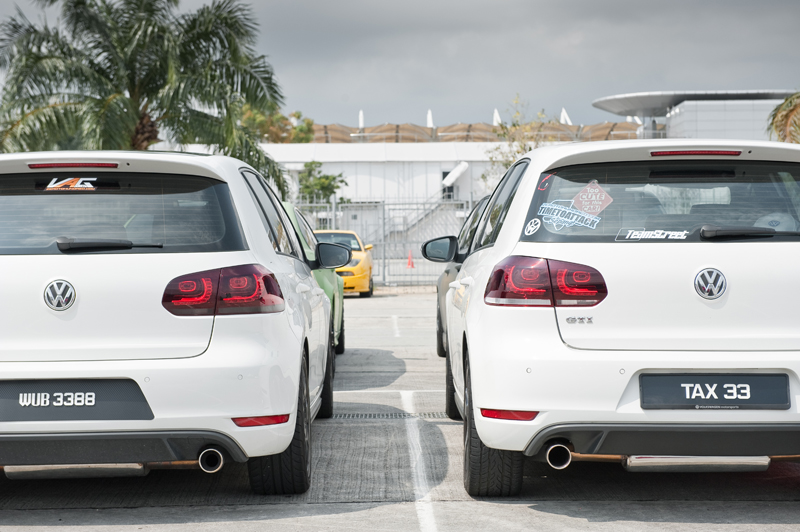 As the official media for Singapore, we were proud to witness some of the fastest cars around Sepang at the first round of Zertohundred.com's TimeToAttack, two of which flew our local colours.

About a month ago, we drove up to Sepang to witness one of the coolest driving events available for you and me - the Zertohundred.com TimeToAttack. In their second year running, it's a timeattack-style event where an awesome mix of cars run to compete within their similar categories.

As most of you would have seen from our teaser photos on Facebook, the event was a mad mix of fast cars from all genres. GTRs, Lamborghinis, Porsches, WRXs, EVOs, Civics, Golfs and many more.

Every participant was there with one goal in mind: Clock the fastest lap-time in the given 20-25 mins.

One person did - the fastest man of the day was Ken Yap in his EVO 6 clocking an awesome 2:26:331. Not too far behind in 3rd place with 2:27:938 was Singaporean James Lee from Maximus Racing. His time placed him the champion for the GTR Class.

Ryan Chua was another Singaporean that did well to come out tops in his supercar class in his orange Lamborghini Gallardo Superleggera.

Aside from the timeattack challenge, there was an exotic display of cars from MCKEE Racing, which sponsored the GTR-only drag race which took place that afternoon. Even a host of Supercars took to the drag strip and ran down the straight to battle it out.

Throw in a Super GT car, Super GT racequeens and a Conemasters Gymkhana event outside to whet the public's appetite, TimeToAttack was an event not easily forgotten. It's the energy, the fun and the plain simplicity of the whole event that makes it an event everyone can appreciate.

We hope to see you at the next round, participant or spectator, it's entirely up to you, either way, we'll be there for sure!

We arrive in our Golf Edition 35, only to be greeted by more Golfs - VW is selling well here too. In fact there was an Euro-Class challenge with many Golf GTis and Golf Rs participating! 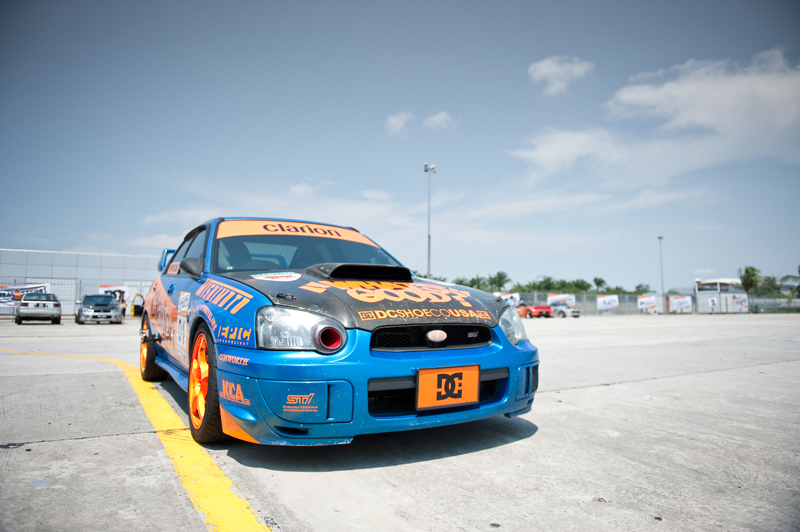 Conemasters Gymkhana get you all hyped-up even before you get to the main event... 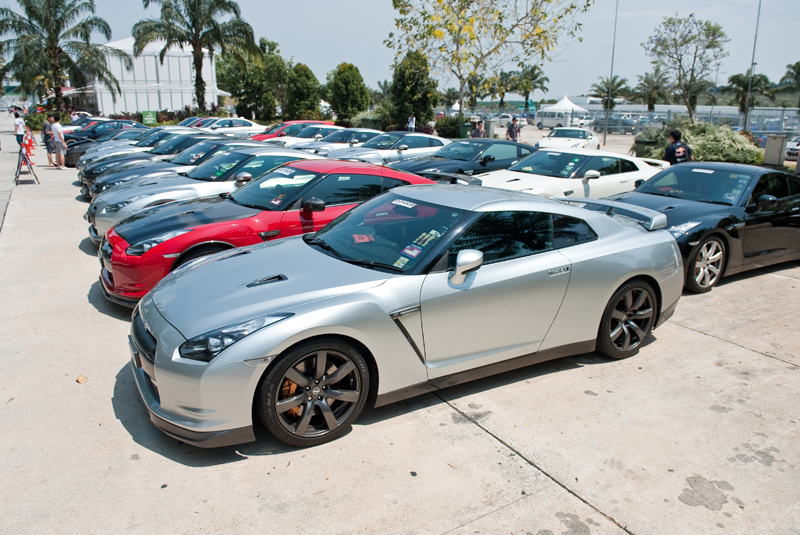 A bevy of GTRs grace the pit parking area. 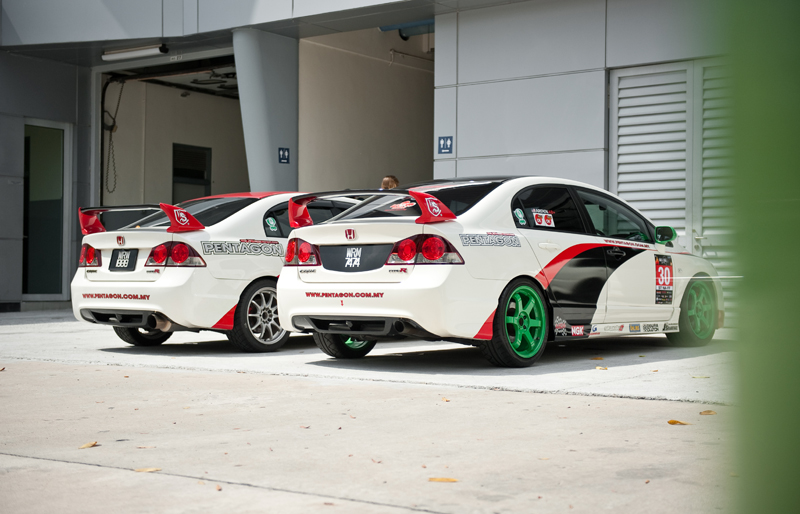 FD2Rs get ready for the front-wheel drive battle. 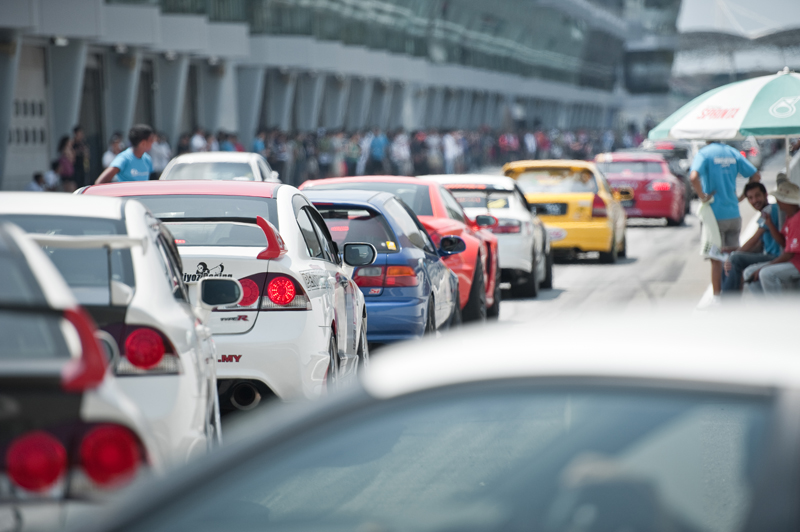 From all walks of life. Cars line up for transponder testing. 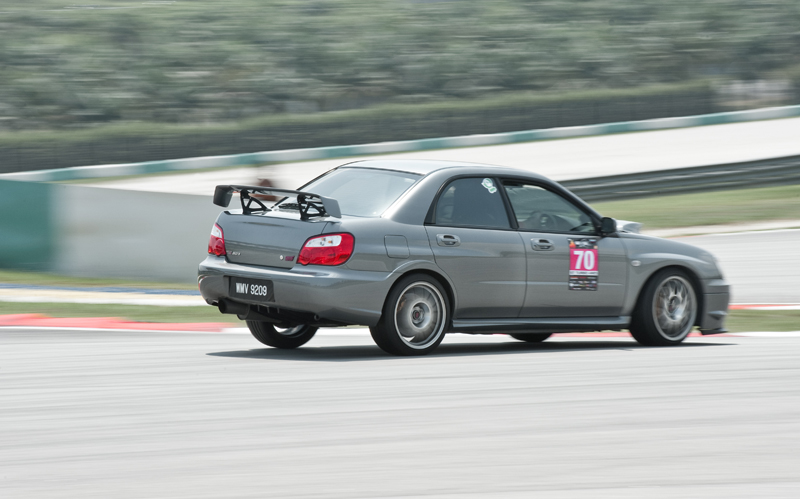 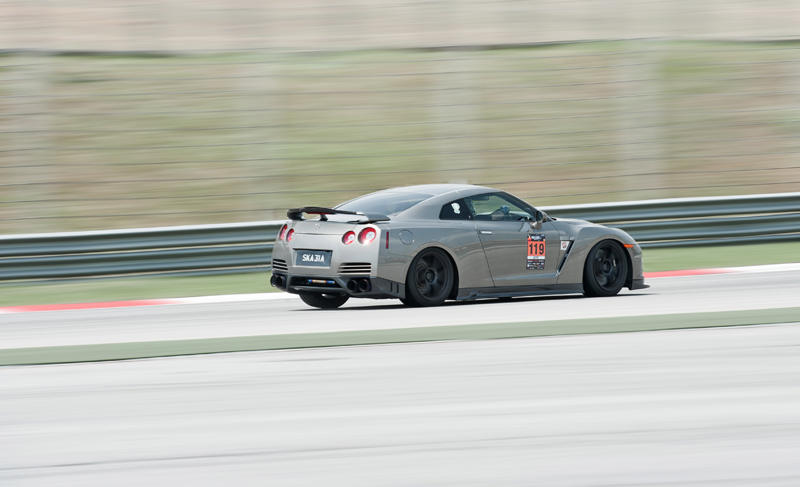 James Lee from Maximus Racing took home the goods after coming in first in the GTR Class. 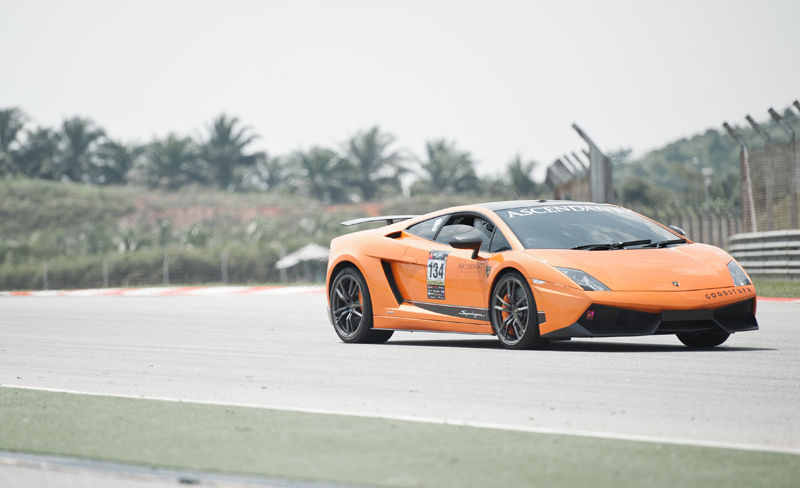 Ryan Chua from Ascendant Motorsports in his Gallardo Superleggera, he beat another Lamborghini and a couple of Porsches to the top in the Supercar-Class. 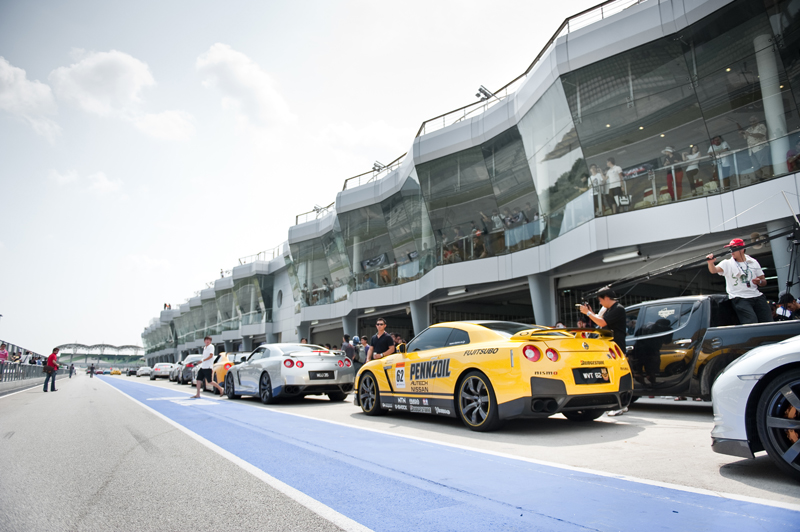 A buffet line of GTRs, pick one, any one. 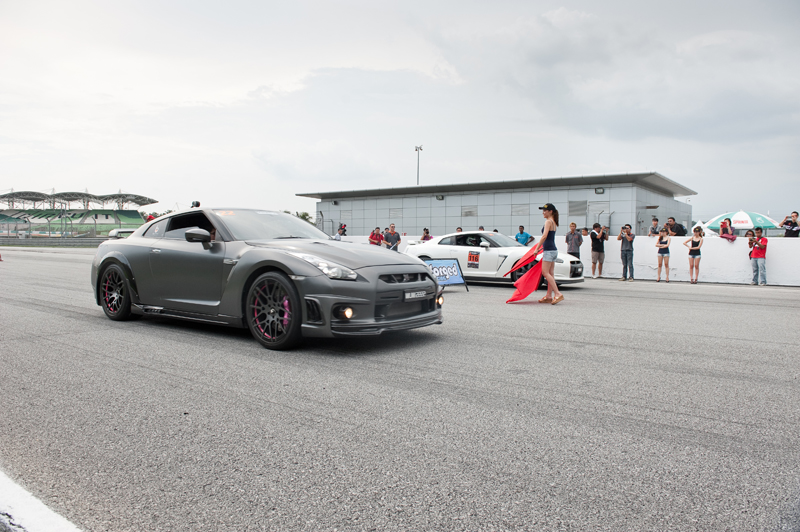 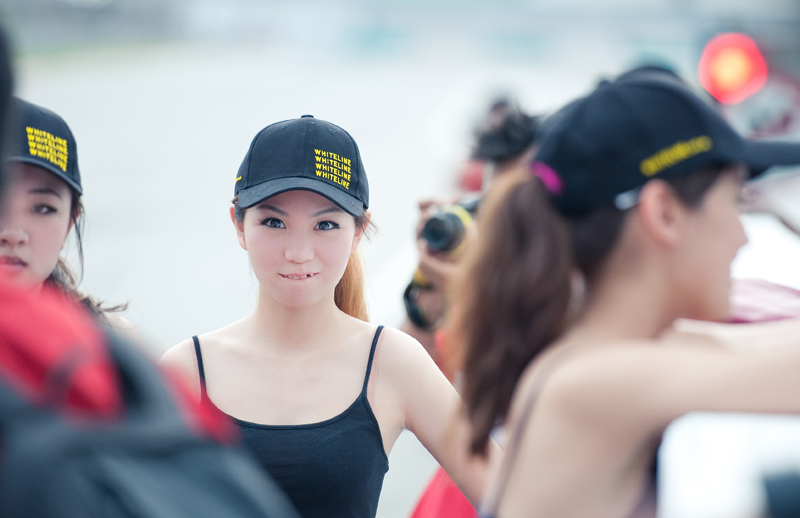 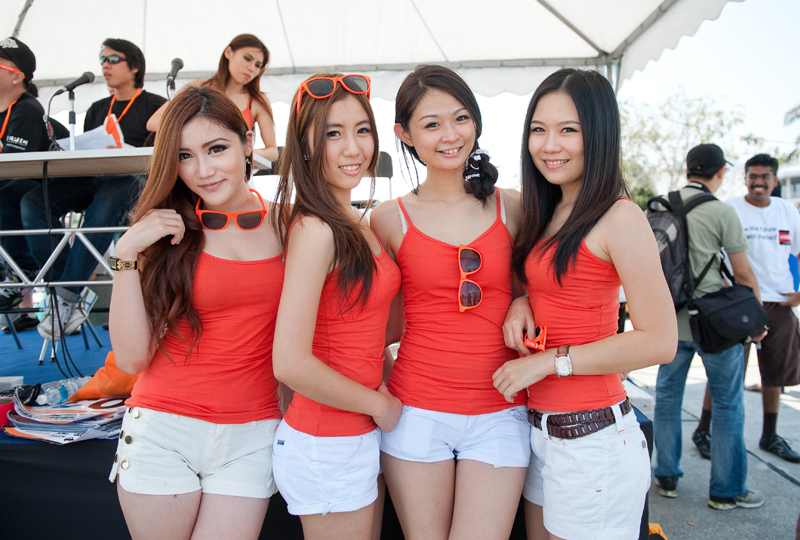 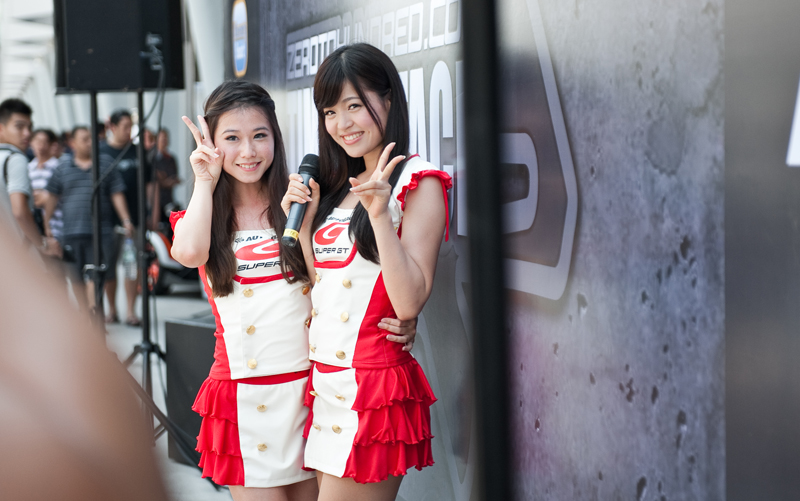 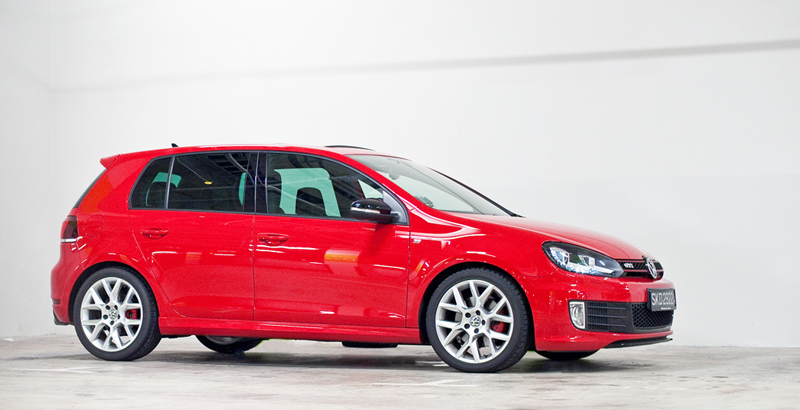 Special thanks to Volkswagen Singapore for the Golf Edition 35 which was truly the perfect companion on our drive up north. Both easy to drive and wonderfully fast, I'd be hard-pressed to find another all-rounder as sweet as this...

Related Articles
Pirelli P ZERO Review BY Joel Tam
The Critical Thinker's Practical Choice | Skoda Octavia Combi BY Vivek Max R
The Mercedes-EQ EQA is the gateway to the electric age BY Marcus Lim
Fiat is back in Singapore! BY Marcus Lim
Picking the perfect Pirellis for your car BY Jonathan Lim