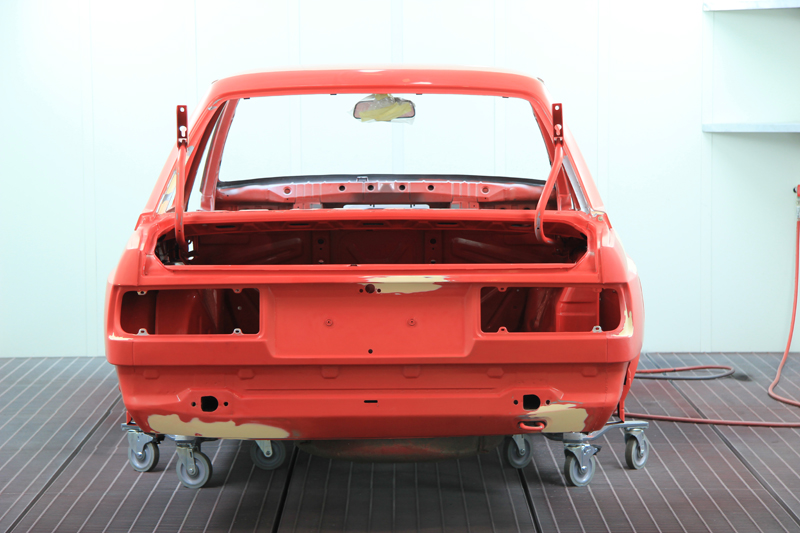 The 6-month project first began in January 2011, and involved the expertise of up to five certified BMW M technicians at Munich Automobilesâ€Ÿ Service Centre.

“Forty great years have passed since BMW M first started its pursuit for speed and performance, and weâ€Ÿve seen the birth of some legendary cars over these years, namely; the BMW M1 and BMW M3, alongside many other greats,” said Mr Neil Fiorentinos, Managing Director of BMW Group Asia.
“In particular, the BMW M3 was one of the most successful touring cars ever to be built. With an undisputed leadership position in the international touring car scene, it has claimed dual wins in the European Tour Car Championships and German Touring Car Championships (DTM) respectively, as well as many other international events and championships. Further, the first BMW M3 was equally successful as an on-road car for customers with more than 17,970 units sold worldwide,” added Mr Fiorentinos. 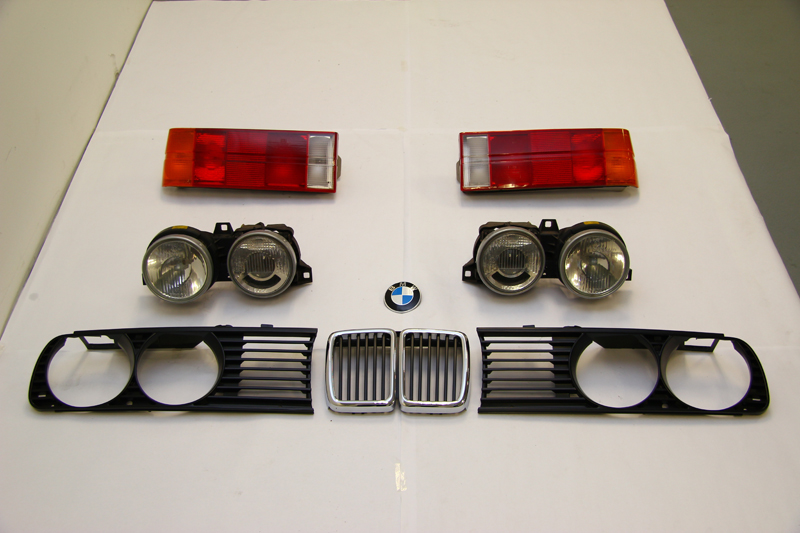 "Apart from being the first BMW M3 ever built in history, it is also a revolutionary symbol that saw the union between sporting performance and environmental protection." 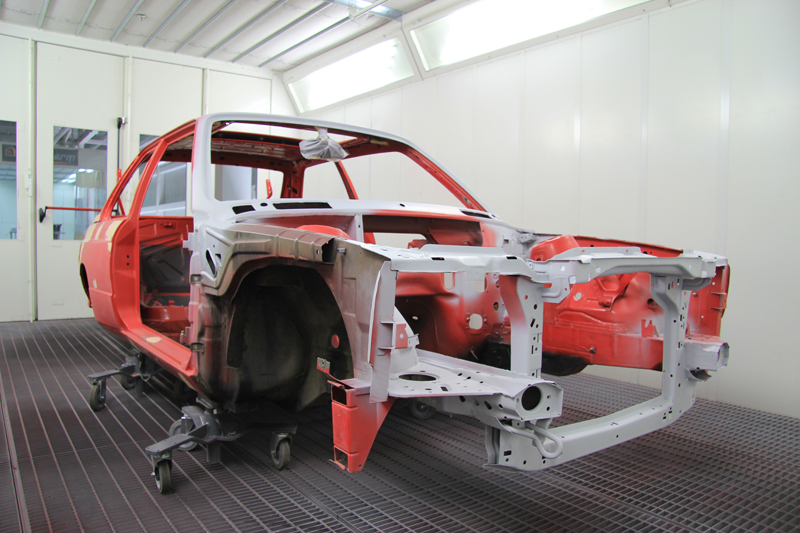 "Additionally, the 2.5-litre BMW M3 Sport Evolution holds a special position in the hearts of petrolheads alike, with only 600 units of it around the world. Therefore, we couldn't have found a more apt BMW M model to commence this restoration project on." 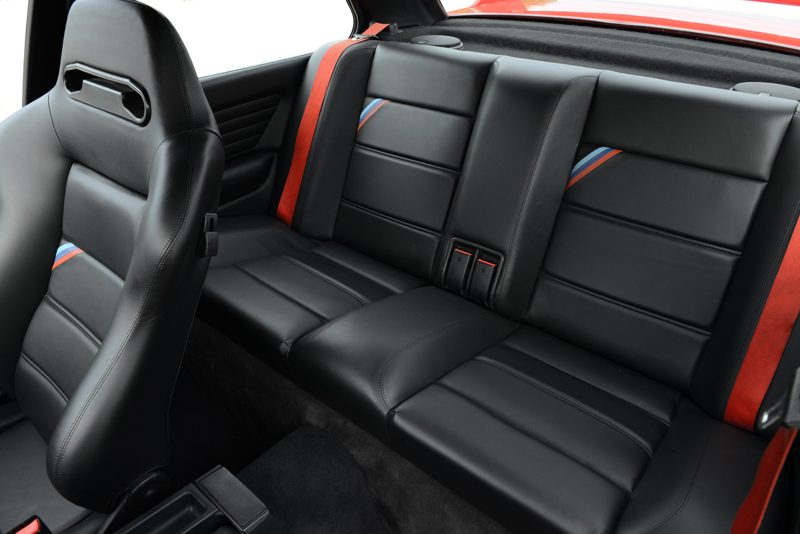 “Through this project, we also hope to demonstrate the skilled hands of our certified BMW M technicians and the capabilities of our aftersales workshop which not only services BMW M cars, but regular BMW vehicles as well,” concluded Mr Chang. 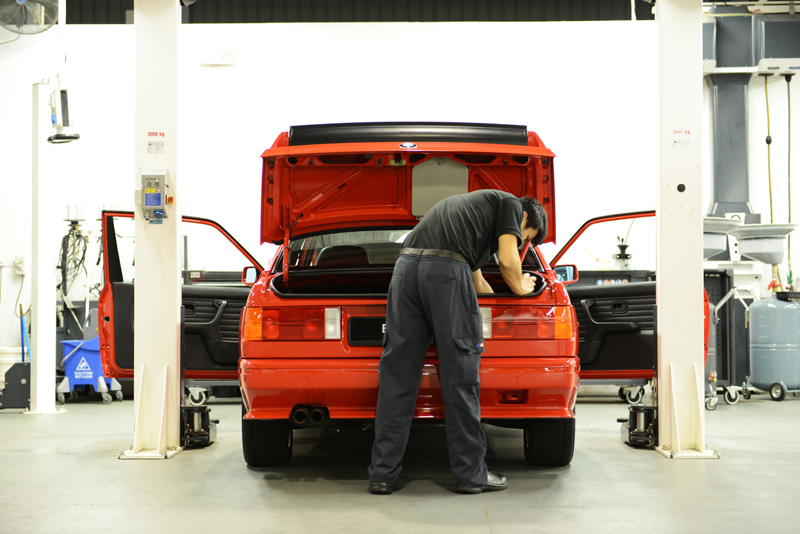 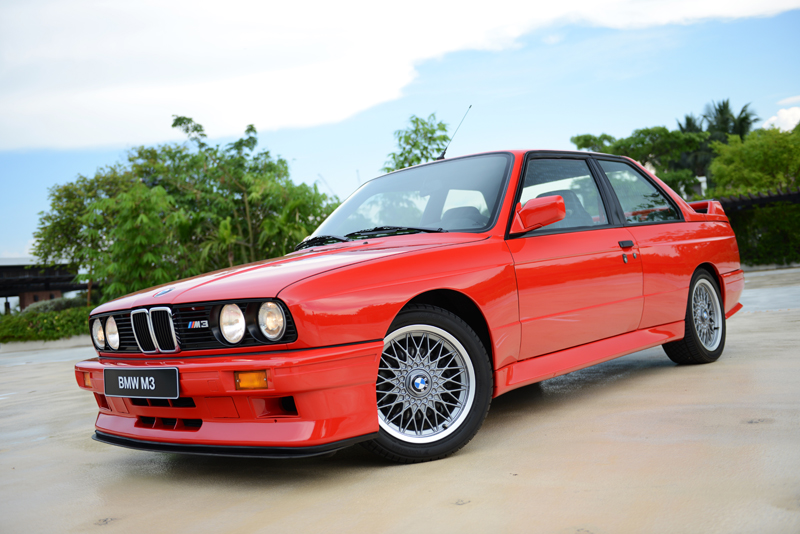 There were also numerous further victories and championship wins at international level.