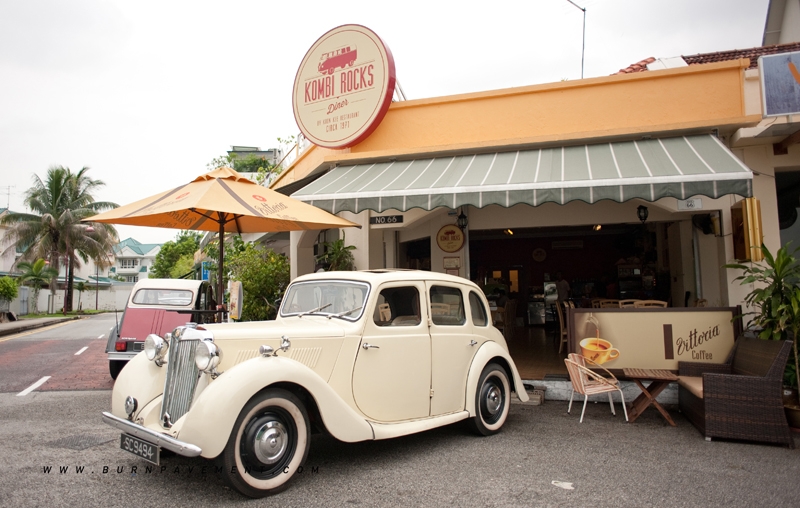 Classic Cars In Singapore - Do You Know Them? (Part 2)

We bring you two more classic cars from - where else - our little island!

In our first part of 'Classic Cars In Singapore', we featured two historically important American Fords. Today, we feature two British gems instead.

The MG "Y" Type was a limited production model that was introduced soon after the second world war. 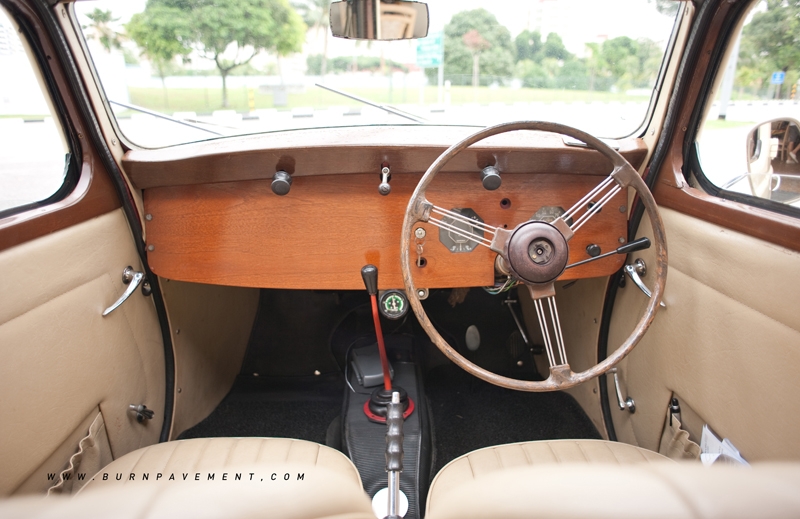 This 1950 4-seater deviated from MG's traditional offerings of sports vehicles, paving the way into the more family-orientated saloon market. It had an extremely high standard of interior furnishing and finish, in accordance with the best British Traditions. 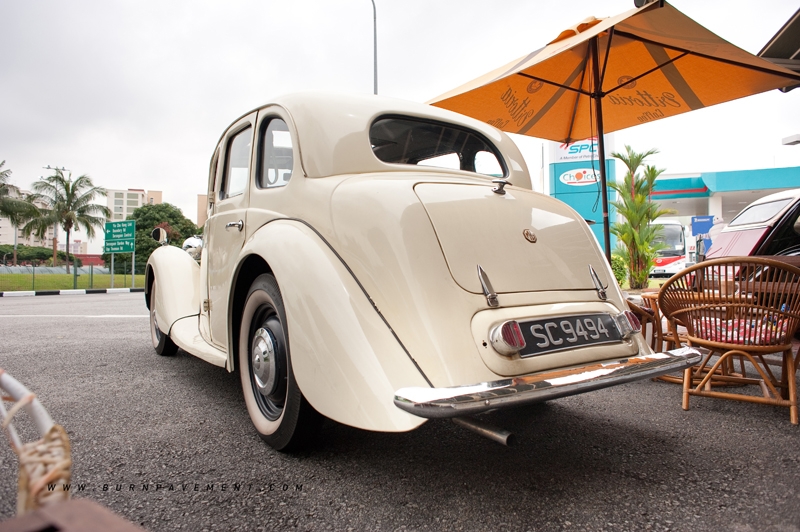 Find it familiar? It once ferried the leading characters in MediaCorp's productions, such as the period drama "A Song to Remember". 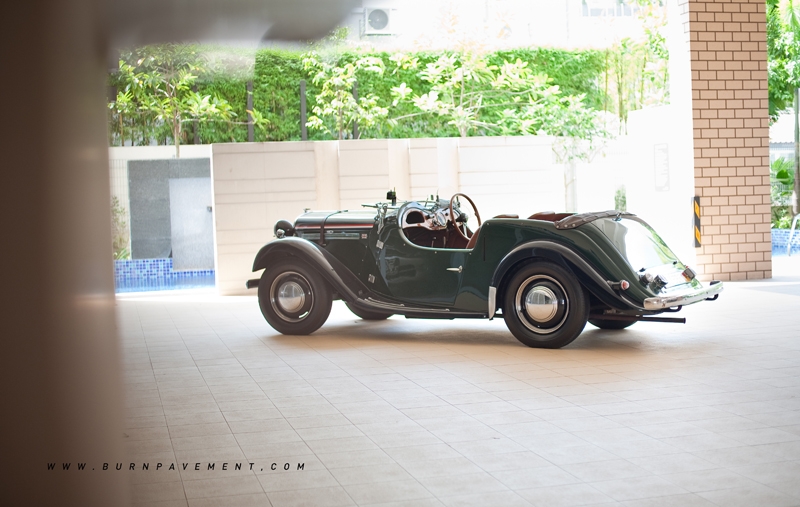 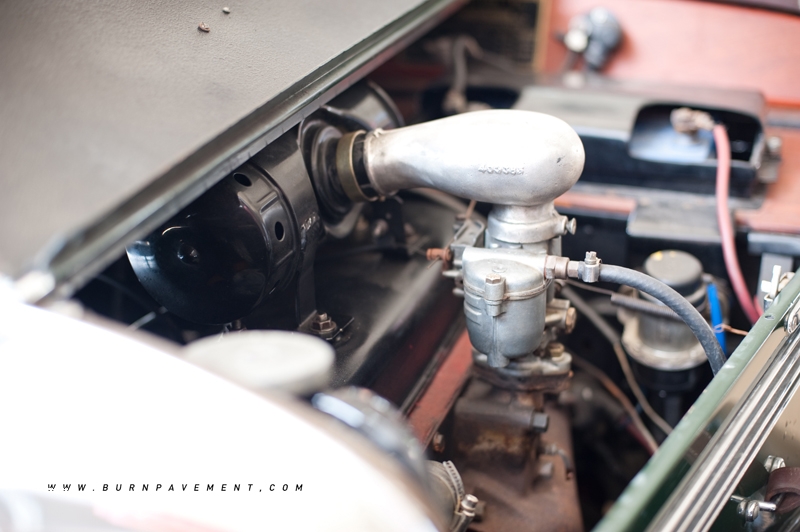 This 1951 Roadster features an upgraded 4-speed manual gearbox, a lively 1497cc engine and offers sweet open-top driving pleasure. Less than 3,500 units of these Singer 4AD Roadster were made. 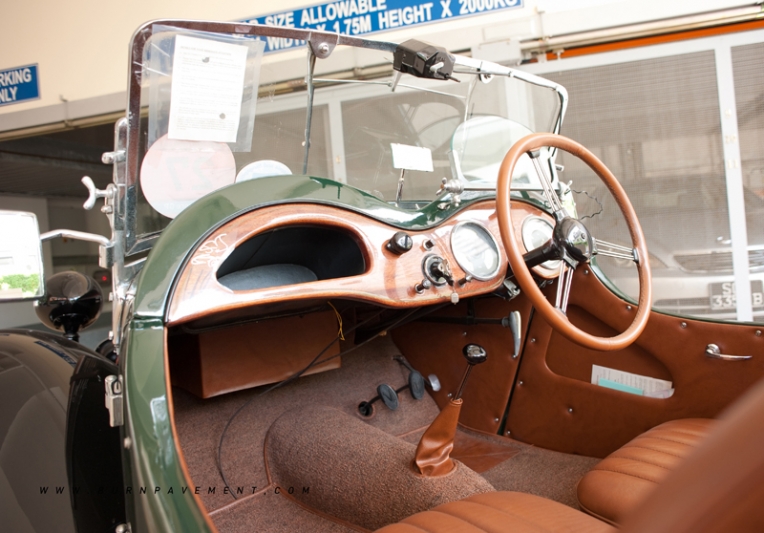 In the F1 races held here, it bore the weight of racing drivers (such as Nico Hulkenberg). 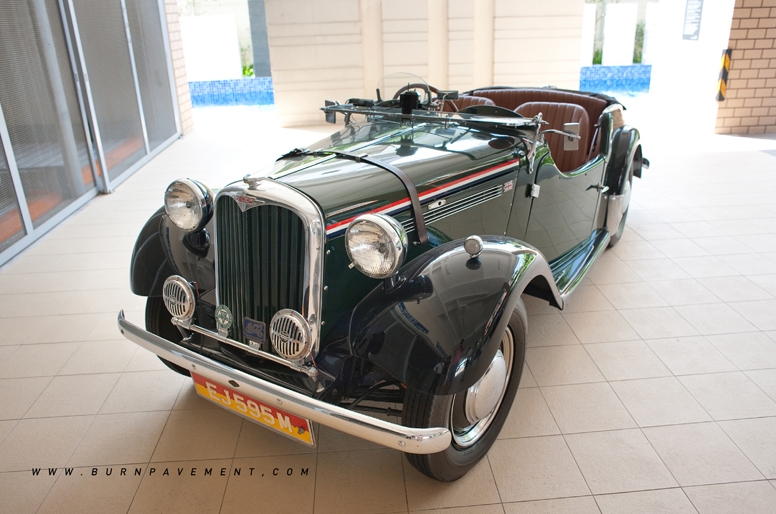