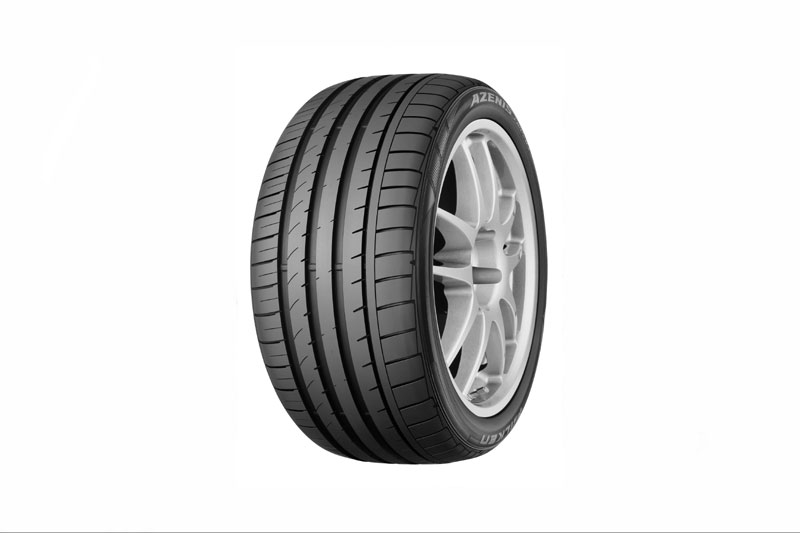 Falken has announced that its strongest and quietest ultra high performance tyre, the Azenis FK453 is to go on sale in the UK. For the first time, it will offer a Y speed rating (for speeds up to 300km/h) version. A replacement for the Japanese firm’s FK452 - revered by many car enthusiasts for its blend of performance and affordability - the Azenis FK453 will be available in a total of 62 sizes, including a 20” version, to fit sports and performance cars such as the VW Golf GTI, BMW 1 Series M Coupe, Porsche 911 and Audi RS5.

To ensure the tyre was appropriate for European roads and climate, Falken used its engineering team based in Frankfurt to develop the specification. In addition to testing on European public roads and private proving grounds, engineers also gained feedback from Falken’s racing drivers at the NÃ¼rburgring who tested the tyres. The resulting “NUR-Spec” design incorporates a more warp resistant casing and additional nylon-reinforced cover ply to increase high-speed stability. This construction is complemented by a rounder tyre shoulder, optimising pressure deployment on the tread area. 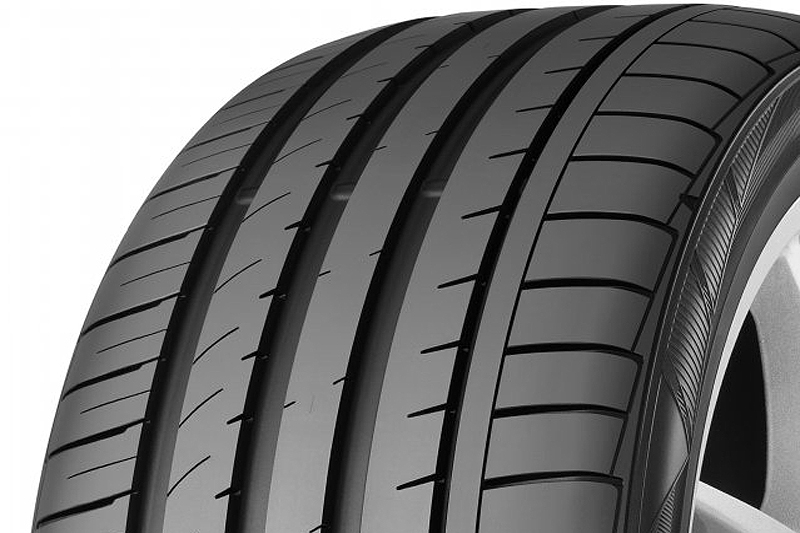 In contrast to the previous FK452, dry handling has been improved by 25 percent whilst handling on wet surfaces is enhanced by 30 percent, delivering useful gains in control for lane changes and higher speed cornering. A combination of tread pattern and compound changes has led to an eight percent reduction over the FK452 in braking distances on wet surfaces. To break the water film and deflect the water more effectively than conventional tread patterns, Falken has implemented three central tread grooves and staggered sipes integrated into the first tread bar on the tyre shoulder. In line with its other new products such as the ZE914, Falken has increased the silica proportion. The strain characteristics of silica offer a larger contact area and better grip for the same tyre diameter, resulting in stronger interaction with the road surface. 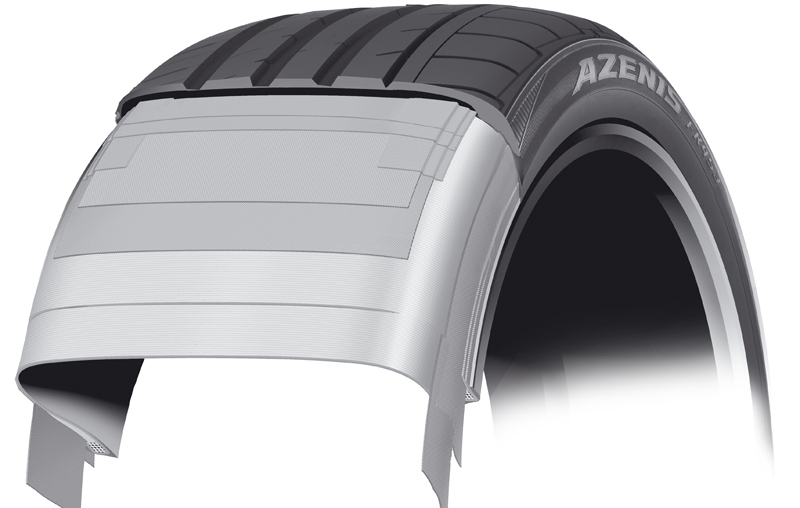 To achieve the lower noise levels now expected by consumers, even those running low profile tyres, Falken introduced phase-shifted tread bars. The rounder shoulder contributes to the significantly lower rolling and pass-by noise. The new Azenis FK453 range will comprise 62 different sizes (25 to 50 series), making it applicable for a significant number of cars.