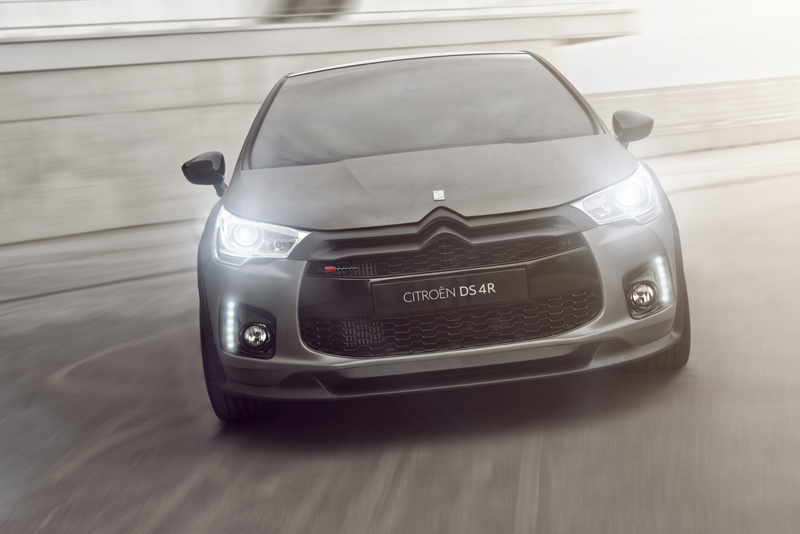 With more than 180,000 DS line models sold worldwide since launch, CitroÃ«n is naturally keen to keep the adrenalin pumping from the success of the DS3 Racing with the DS4 Racing Concept.

Making its world debut at the recent Geneva Motor Show, the Citroën DS4 Racing Concept features "100% Racing" attributes. The chassis is 35 mm lower than the regular model and track is 55 mm wider at the front and 75 mm wider at the back. The concept car also sports an air diffuser, a front bumper panel, a lower-body belt line and wing extensions.

Citroën Racing has tweaked the 1.6-litre turbo engine to develop 256 bhp, or 160 bhp per litre - a record for a series-production car. This spectacular performance comes hand in hand with controlled CO2 emissions of 155 g/km.

CitroÃ«n Racing engineers have also redeveloped the running gear with the utmost precision. The concept car is equipped with four-pot, fixed calliper brakes at the front, with special discs widened to 380 mm in diameter, and shod with larger, 19-inch wheels (235/40). 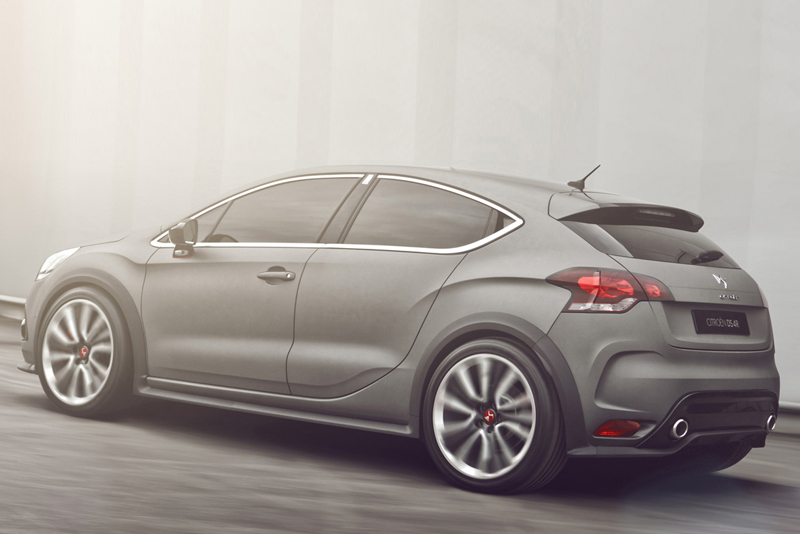 Another stand-out feature of the CitroÃ«n DS4 Racing Concept is its matte grey, textured-effect paint - a first in the automotive sector. The grain of the paint catches the light differently and further enhances the body styling, while the colour is sober, modern and robust and ideally suited to a sports car. To refine the exterior aesthetic, the concept car gets a two-tone roof and specially-designed, twotone wheel rims. 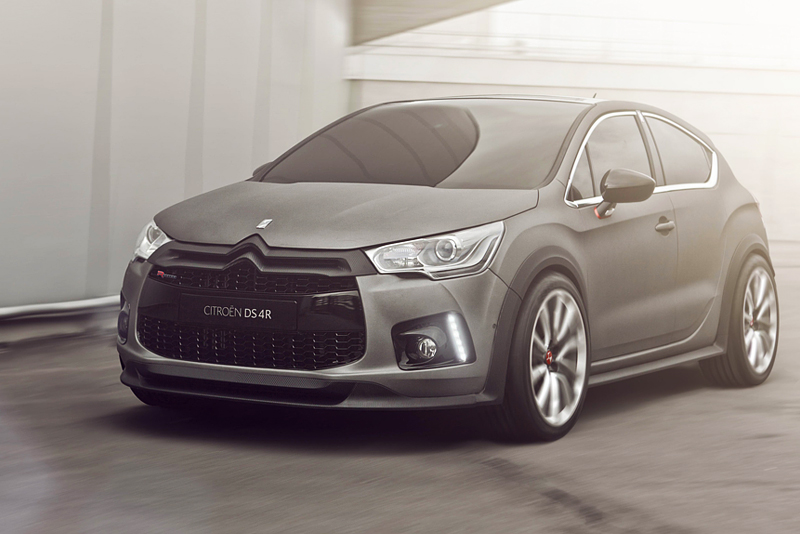 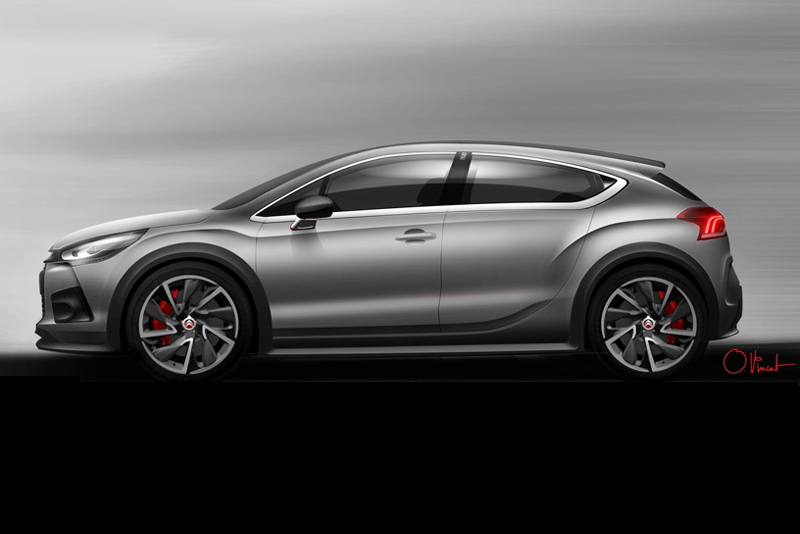