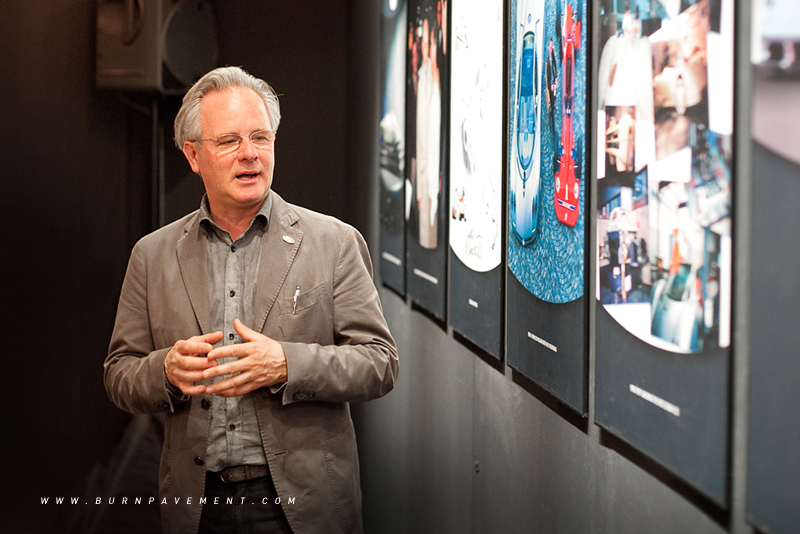 The Pagani Huayra Storms Into Singapore

Named after the Andean god of wind, Pagani's Huayra whirlwinds onto our shores. Lamborghini dealer Eurosports Auto has setup EuroAutomobile to manage the brand here.

The Pagani Huayra is out-of-this-world. But for me, what was more interesting than meeting the car, was the privilege of meeting the man behind the car, Mr. Horacio Pagani himslef, founder of Pagani Automobili S.p.A., who graced the unveiling of the supercar.

Having read about this designer, engineer and supercar creator, I have the utmost respect for this man, Pagani is a 94% family-owned company. No big conglomerates or consortiums to mess up the business and passion.

Taking us through the history of Pagani, he explained how things started from a model he made when he was merely 10 years old. The supercar that would be his first creation began to take form from a very early age. 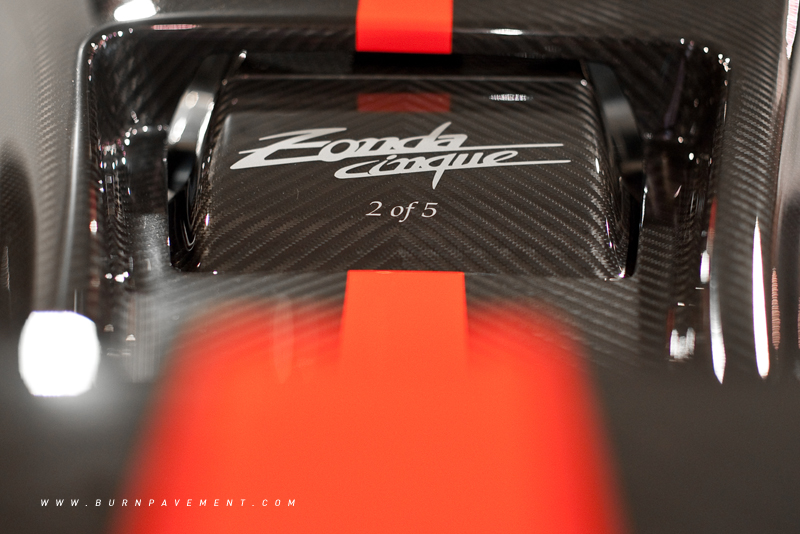 Since then, Pagani has launched a successful range of exquisite supercars that have made headlines and grabbed awards the world over. Among them were the C12, which was originally named Fangio F1 to honour five-time Formula 1 champion Juan Manuel Fangio (who was also an Argentinian, like Pagani himself), the Zonda F, a few roadster versions, and the Cinque - of which only 5 were made (No.2 is registered here in Singapore!). 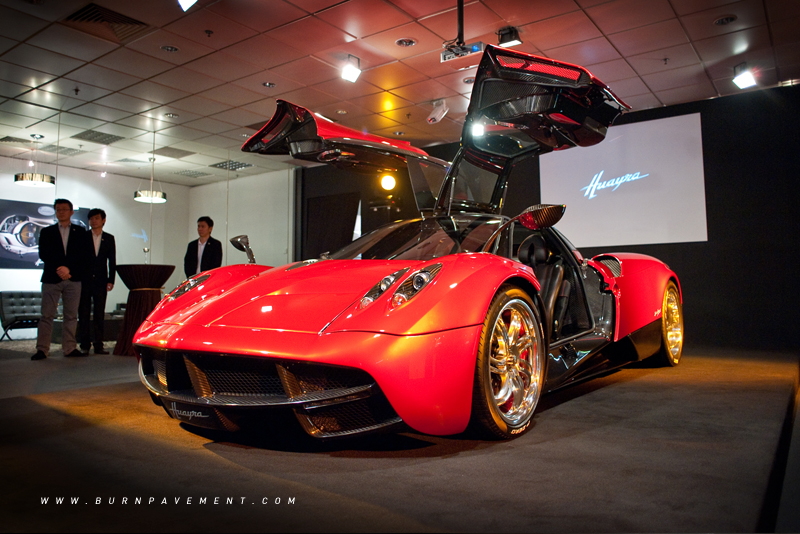 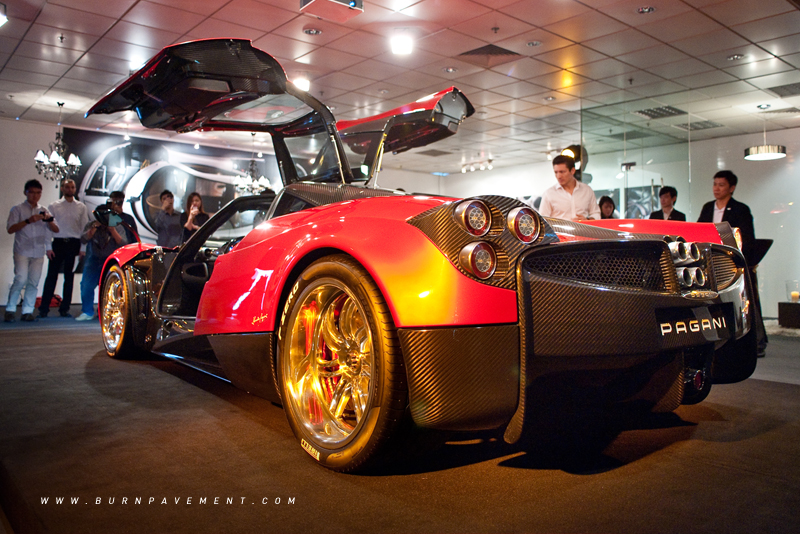 Ready to take flight. Sexy gull wing doors hint at the power and the element that inspired the car - wind. 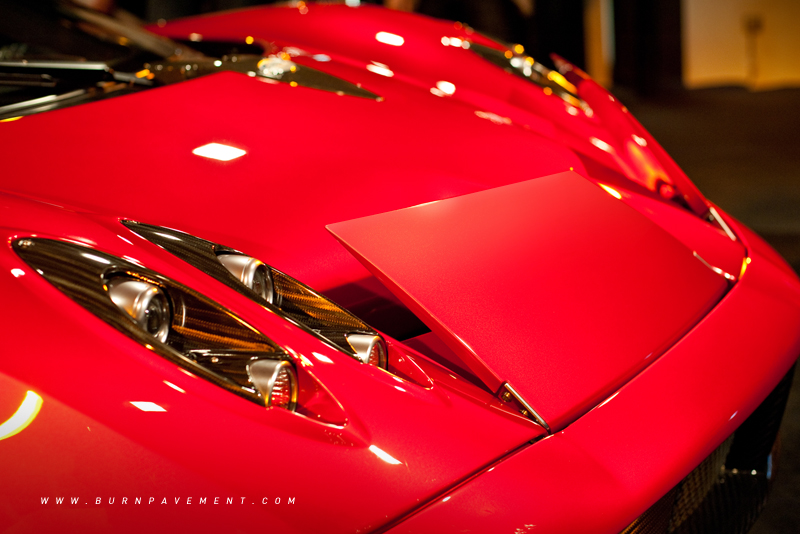 The whole car is a story on aerodynamic efficiency. Clean airflow throughout the car is vital. From the shape of the two engine air intakes to the flaps that raise during braking, air is used to maximise the performance of every element of the car. 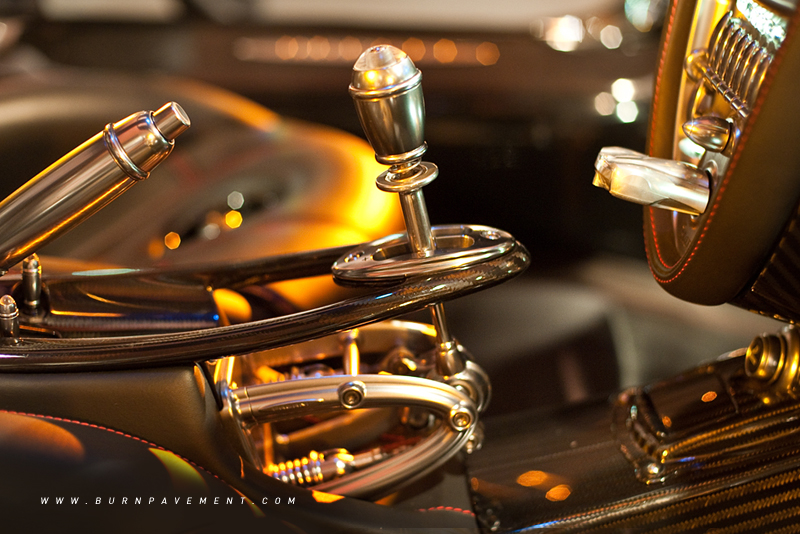 Power is transferred to the wheels through a transverse sequential seven speed gearbox and a dual plate clutch, the complete gearbox weighs only 96kg. The gearbox supplied by Xtrac, which did the 'box in the Zonda R features the strongest and lightest setup possible suitable for road use, with a synchromesh box that offers high comfort levels. 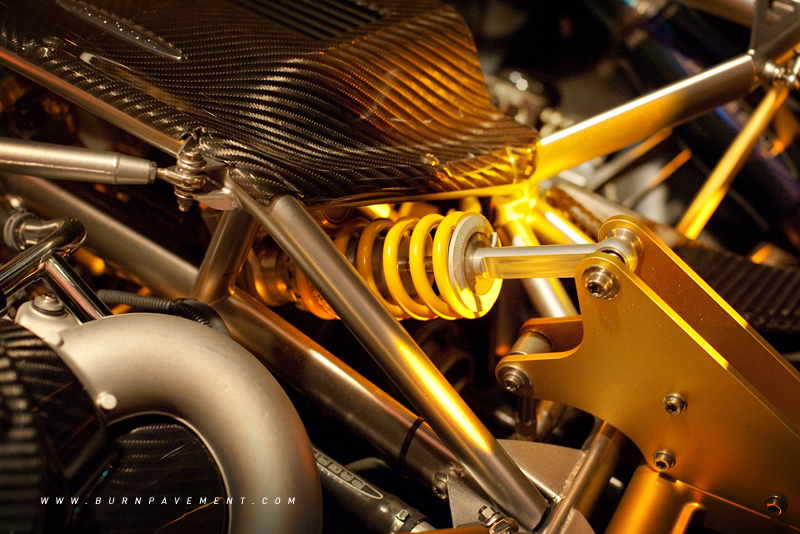 The excellent suspension geometry is achieved using individual suspension made with forged AvionAl double A-arms that have been tested extensively on the Zonda R programme. Incorporated into the wheel hub assemblies are cooling ducts that connect directly to the support brackets, thus extending the reliability and lifespan of the bearings. Pushrod operated adjustable Ã–hlins shock absorbers keep everything under control and have been optimized for the dynamic requirements of the vehicle. 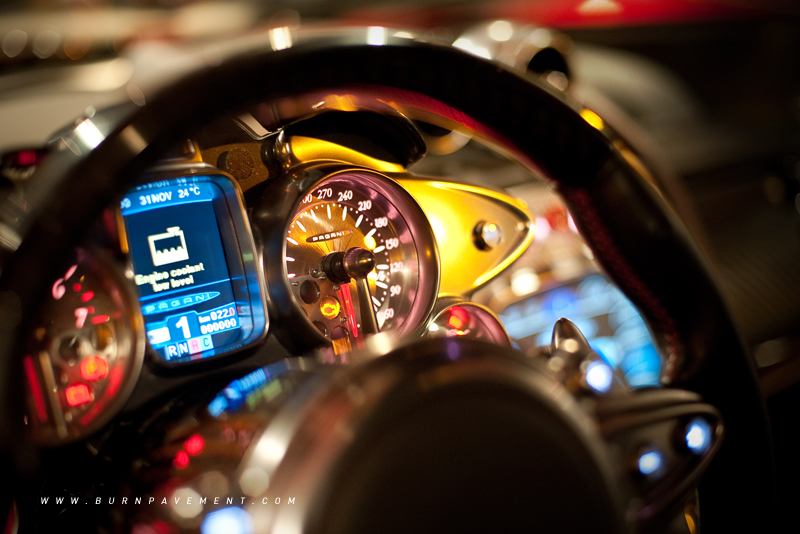 The aluminium dashboard takes inspiration Swiss watch designs and includes a central Multi-Function Display displaying performance relevant information when SPORT mode is engaged, and a trip computer when the COMFORT mode is activated. 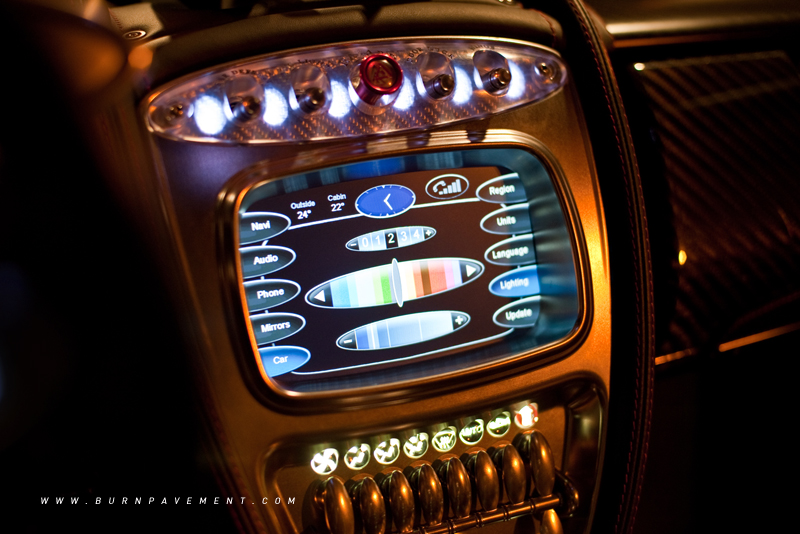 The aluminium centre console is machined from one solid block of aluminium and features a clarinet style array of mechanical switches controlling the HVAC system. Touchscreen is the heart of the vehicle infotainment system, controlling audio functions, satellite navigation, secondary vehicle functions and Bluetooth phone. 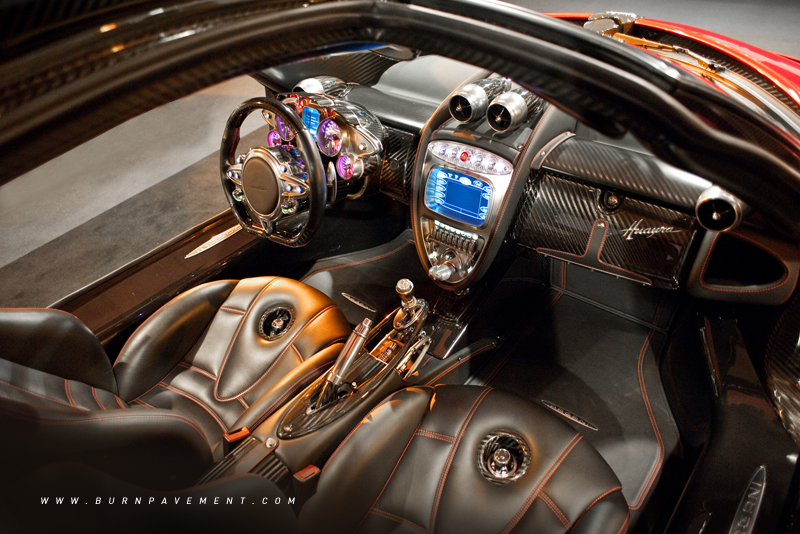 The Pagani Huayra is a true exotic. It won't come cheap - expect a figure in excess of S$3,000,000. But for that price (for those who can afford it), you will buy yourself god-like powers. You may not be able to control the wind, but you will definitely cause a storm on the roads. 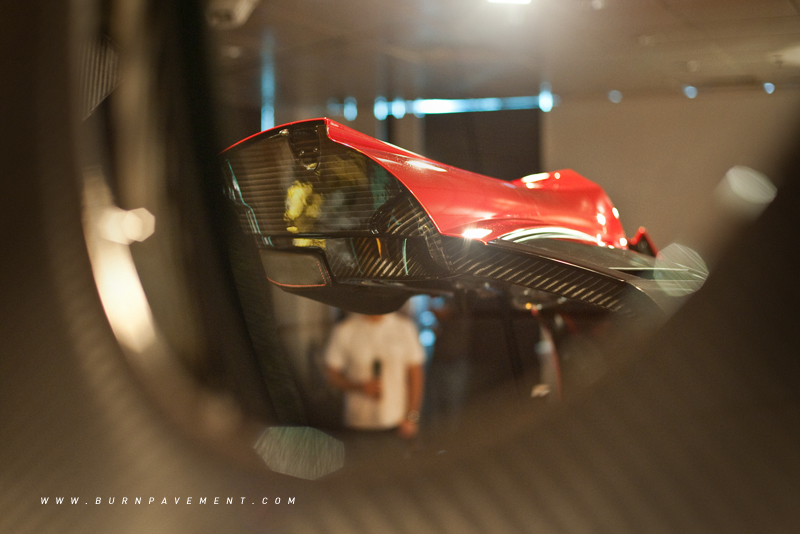 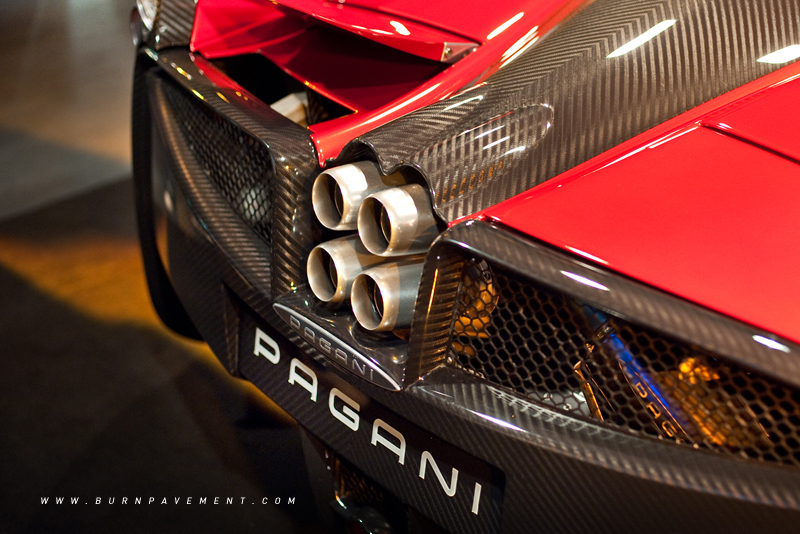 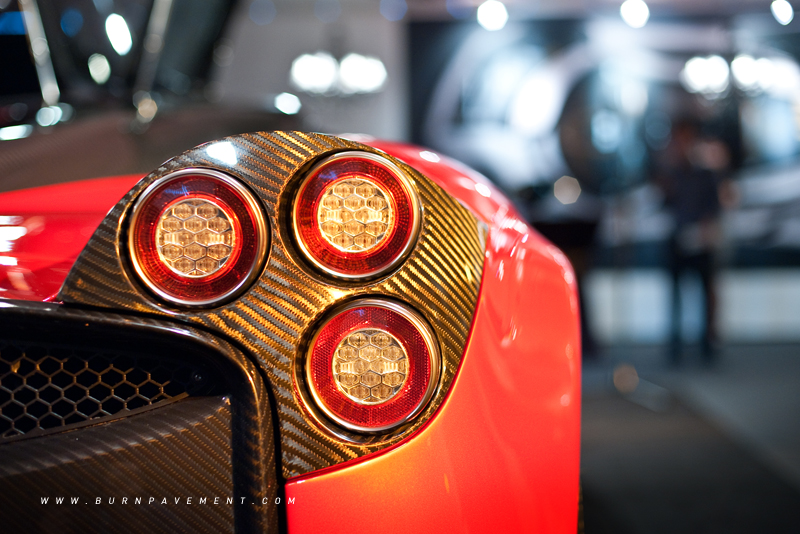 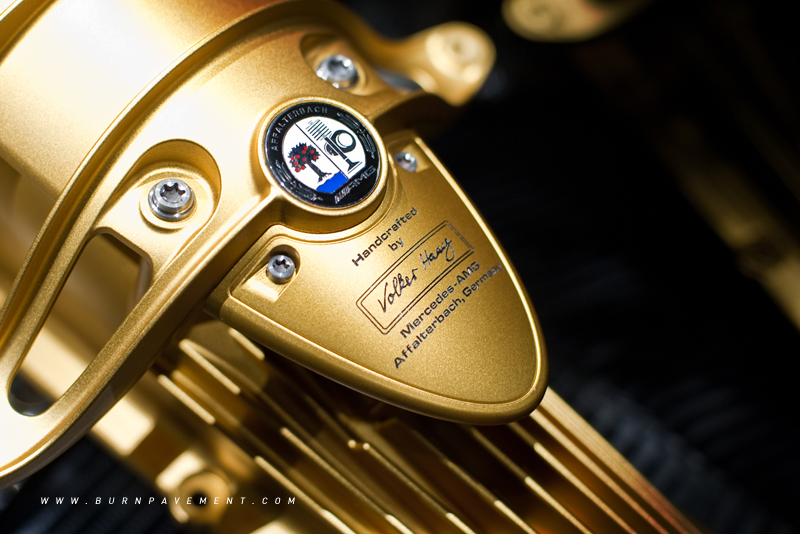 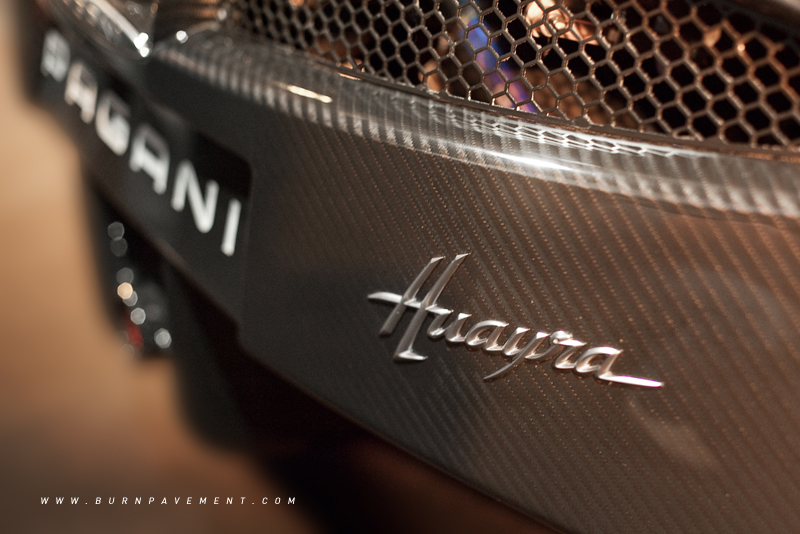