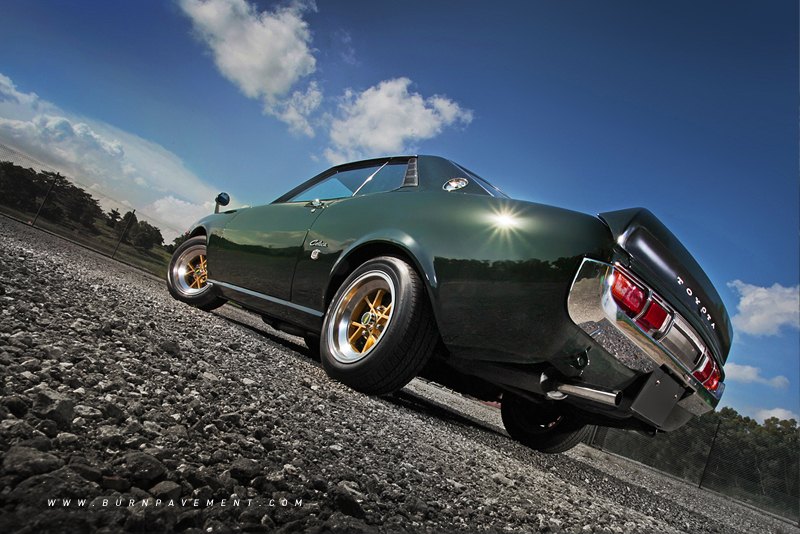 Back To The Old Skool AGAIN | Toyota Celica TA22

When we featured this Celica 2 years ago, the internet community went wild. The photos were shared across the globe and the article has grossed the highest hits on our website. Anyone for seconds?

Since then though, this awesome Celica has gone through some added tweaks and mods. Her owner makes it a point to make her as JDM as possible, while keeping to the car's classic roots.

One of the few things we miss is the previous set of SSR Speed Star wheels. Those made way for the 14" Bilbos you see here. Dated around 1983, the owner had these cleaned and laquered for some added durability. Admittedly, the look is more old school. 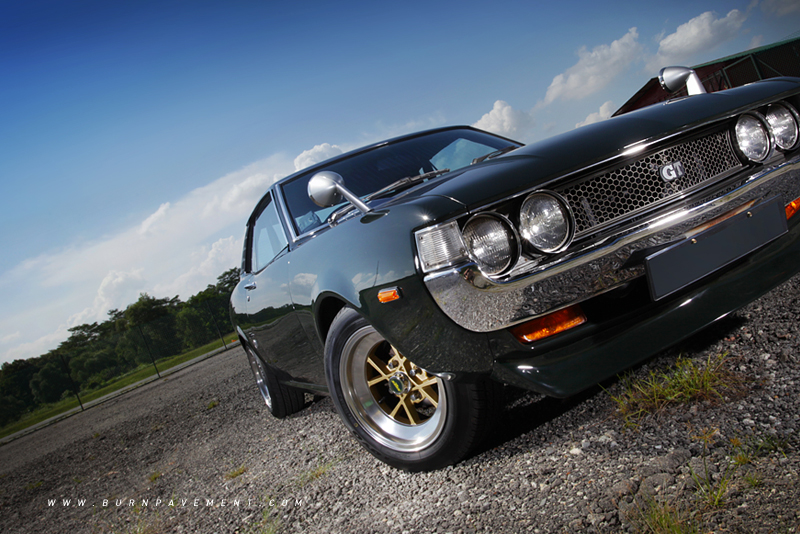 The car was resprayed (yet again) to achieve a more accurate shade as the original green available on the Celica back then. 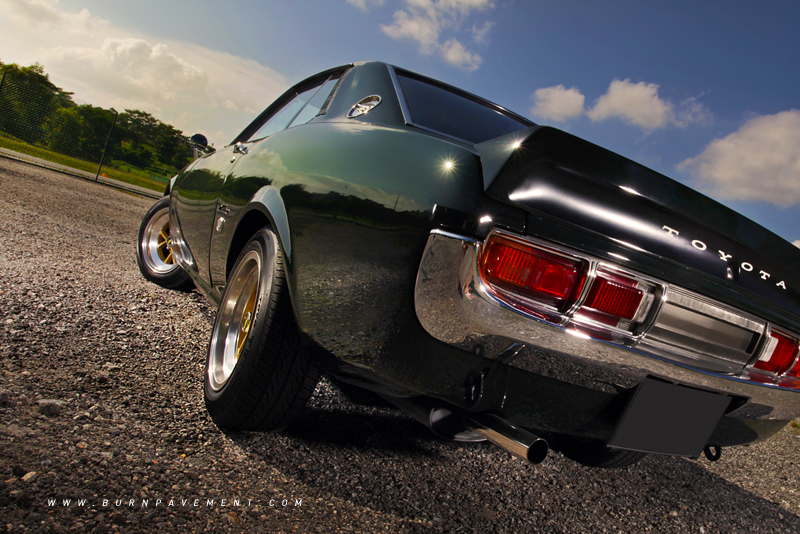 Even a period correct spoiler was imported from Japan, with vintage Toyota font-type across the back. 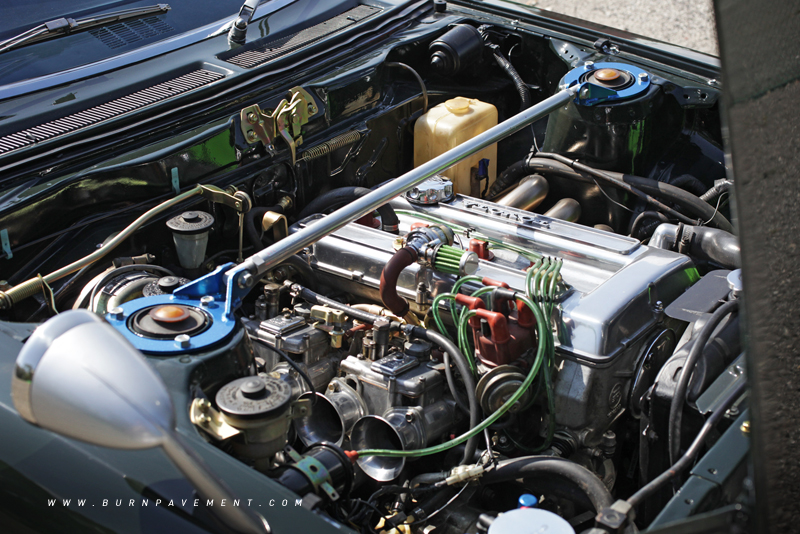 Here comes the sweet part. The engine was rebuilt with Twin Solex Mikuni 40PHH side draft carburetors, and the factory accelerator linkage was restored. Other metal bits in the engine were also meticulously zinc-plated. The result is an engine bay that looks even better than it did back in '74. 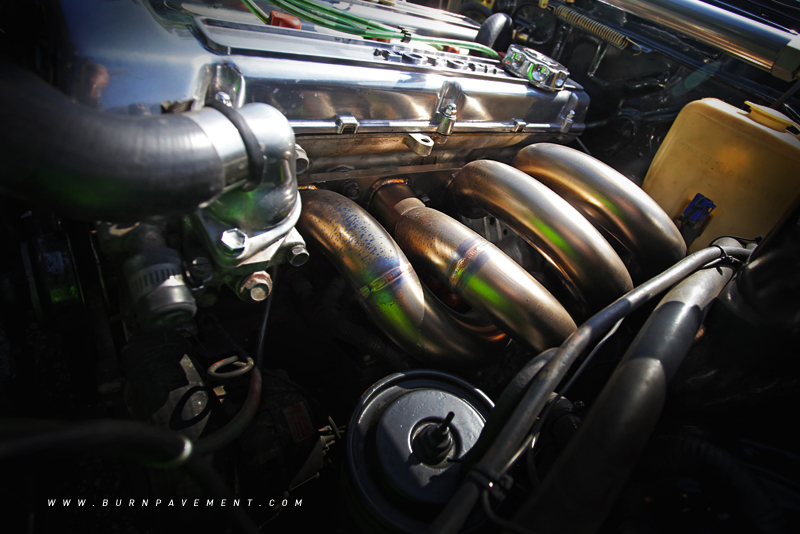 The car is even running on old school NGK spark plug cables. Those sweet Kameari 4-1 drag headers are quite a sight to behold too! 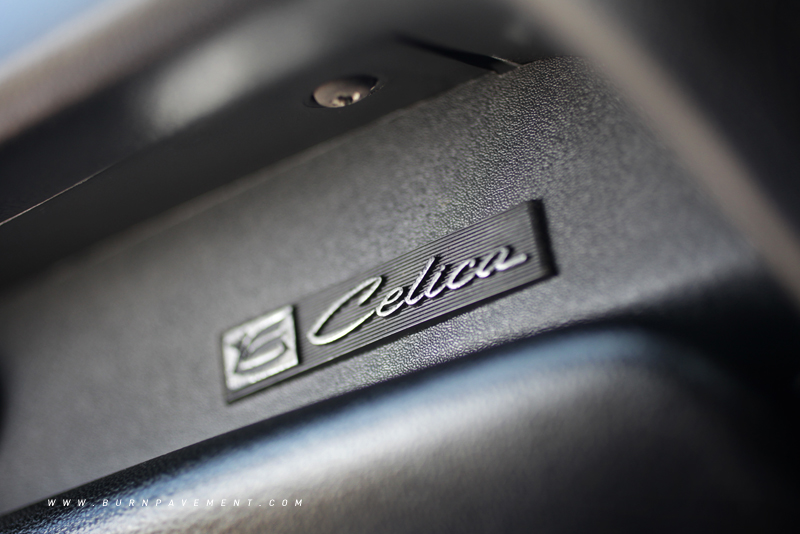 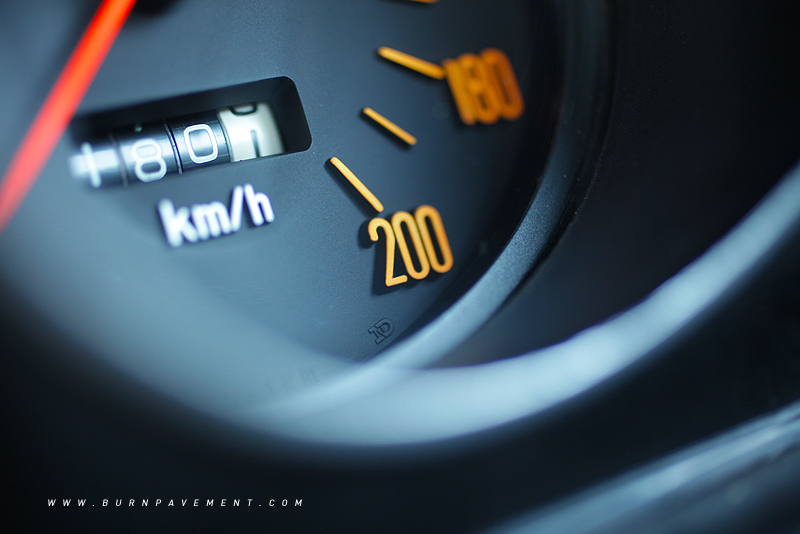 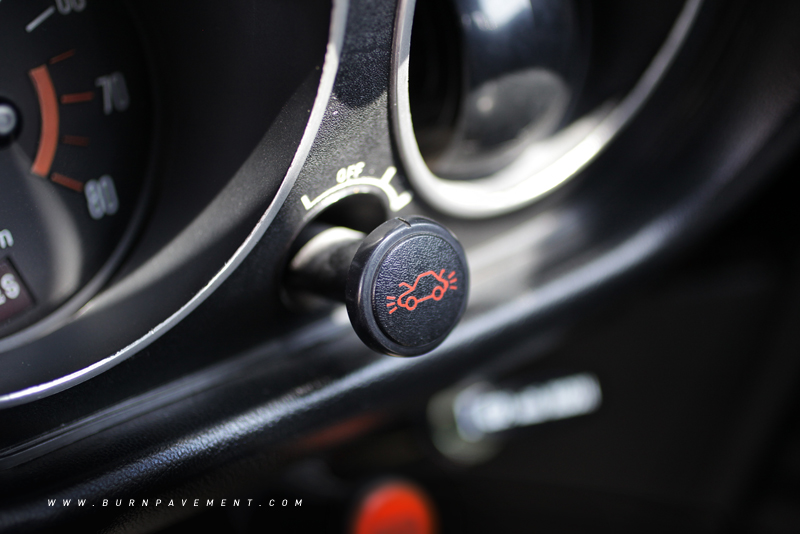 Need to signal? There's no stalk to flick up and down. 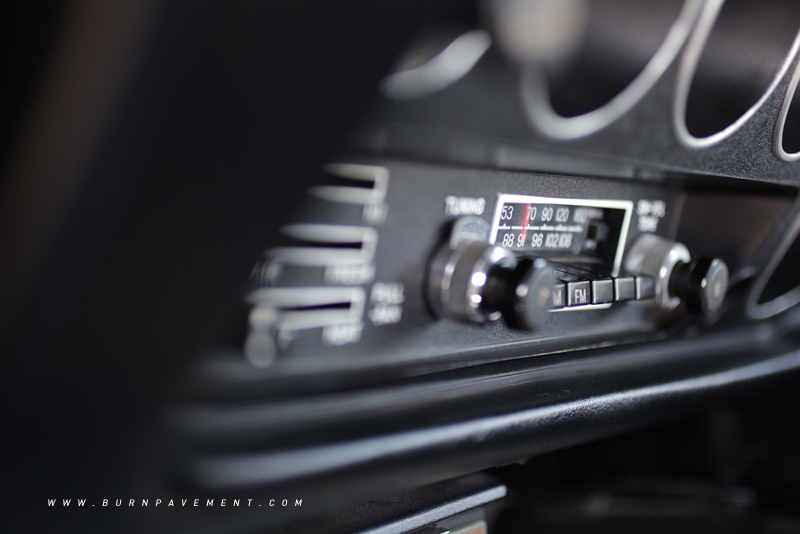 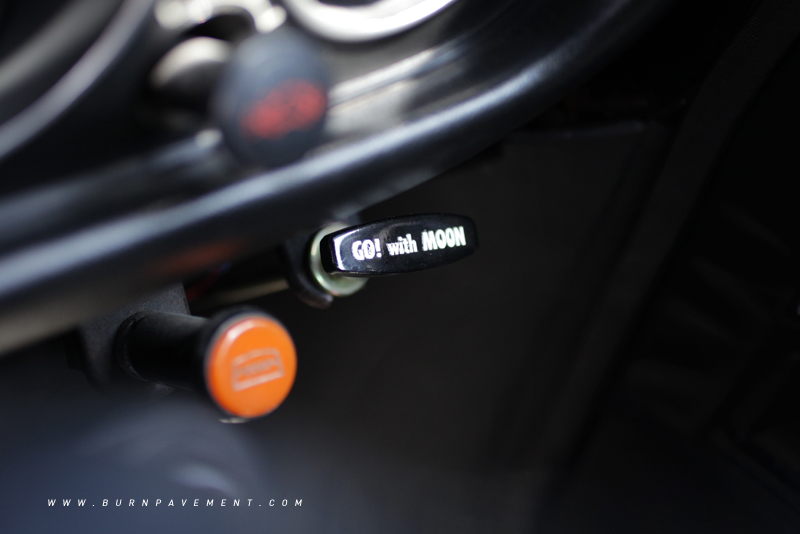 No stone was left unturned. Hood release cable clips, battery clamp and tray, fuel pump clamp, nuts, bolts and missing bits from the exterior to the interior, were sourced and replaced. 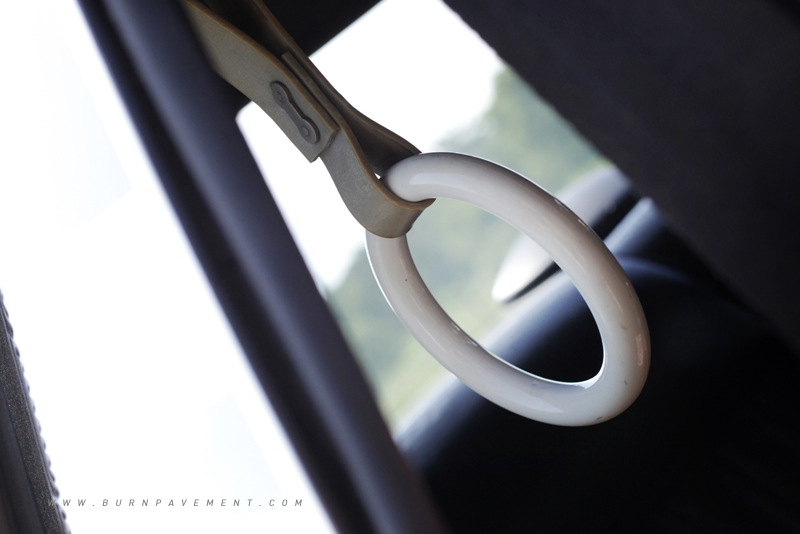 As a result of being a 'fussy' owner, the attention to detail in this car is simply amazing. Even the rear passenger handle is a Tsurikawa (Japan train strap). 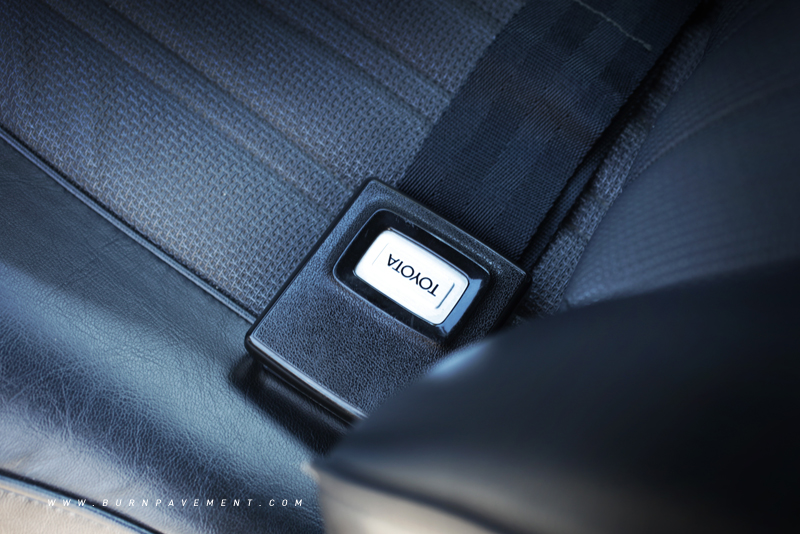 I pray this car will make it all the way till the day it earns its vintage plates. I'm confident it will though, because the owner will never let go of it. You wouldn't too if she was yours. This is one Japanese classic that just blows you away - so you better "tsurikawa ni tsukamaru!" which means "hang on to the strap!". 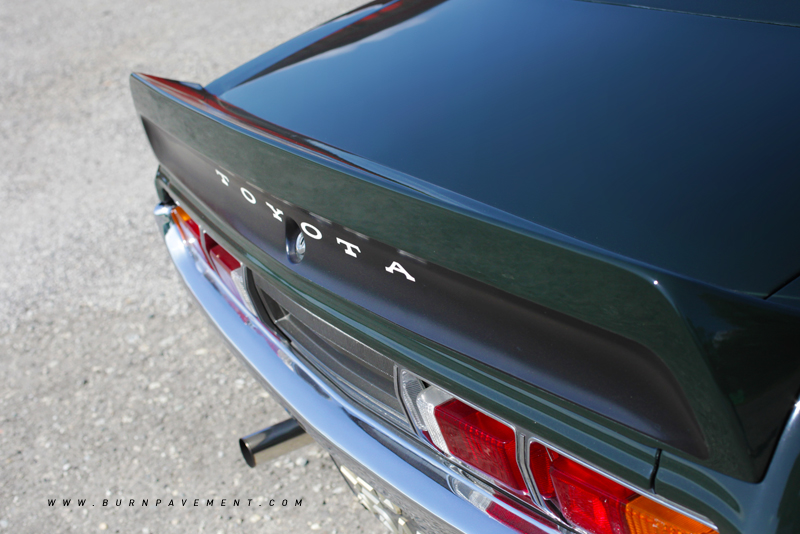 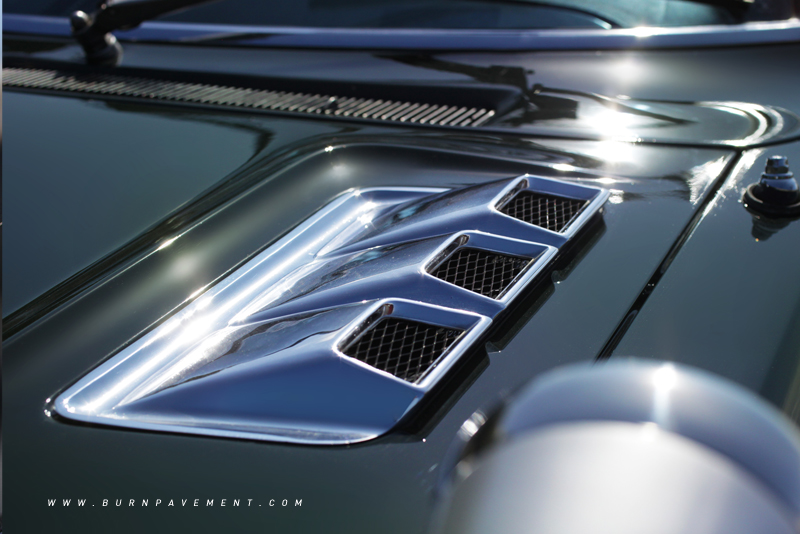 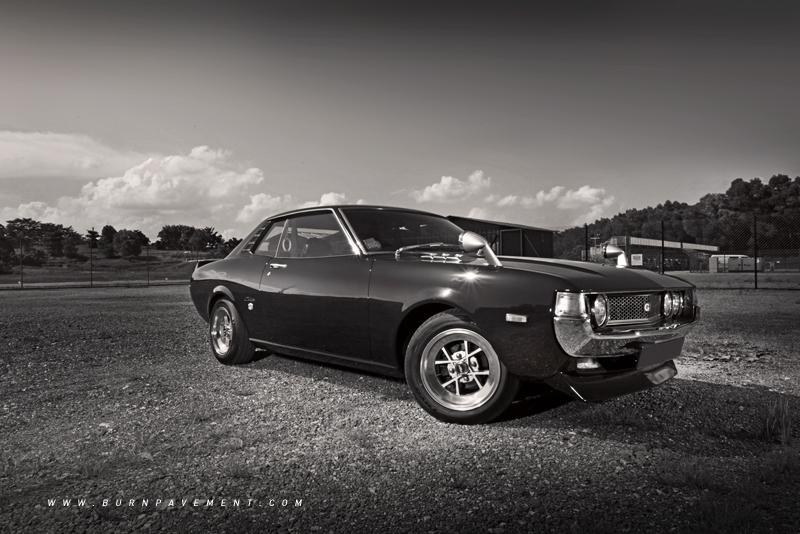