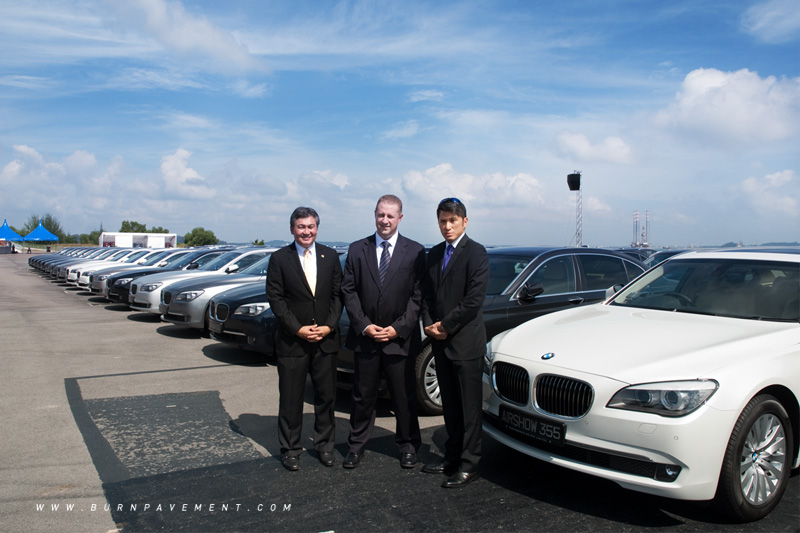 BMW Is The Official Car For Singapore Airshow 2012

Over 350 BMW limousines will serve as official cars for dignitaries and VIPs at this event.

Performance Motors Limited (PML) yesterday announced its support for the Singapore Airshow 2012, Asia’s largest aerospace and defence event, as the official car sponsor. More than 350 BMW limousines will be used to transport VIPs attendees at this year’s Singapore Airshow, to be held at the Changi Exhibition Centre from 14 to 19 February 2012.

The sponsorship marks the association between PML and BMW with the Singapore Airshow since the inaugural event took place in 2008. It will also bring the tally of BMW vehicles provided to the Singapore Airshow to more than 1,000. This year, PML and BMW will deliver a courtesy fleet of limousines which will include the flagship BMW 7 Series, the BMW 5 Series and the BMW X1. 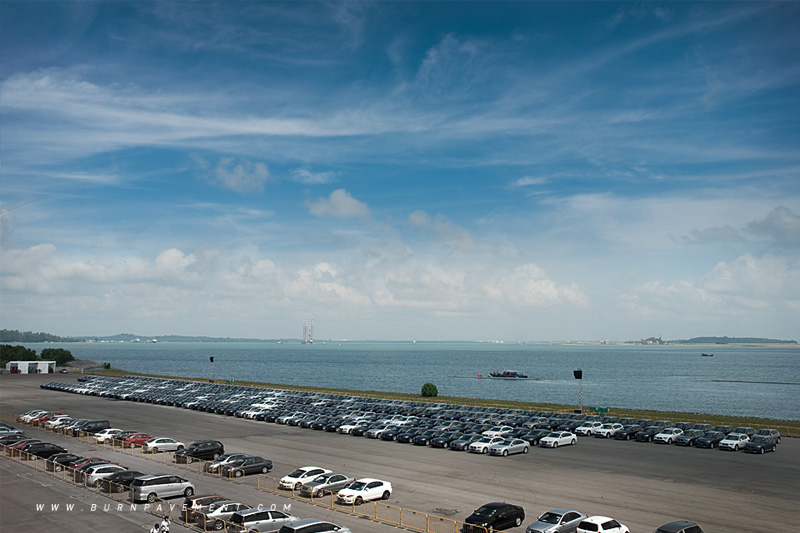 Holding leadership status as the best-selling car brand in the Singapore luxury car market, BMW is poised to provide safe, comfortable and luxurious transportation for VIPs throughout the event. The sponsorship also reflects PML and BMW’s strategy to be the limousine of choice for world-class events in Singapore having supported past events such as the Singapore 2006 Annual Meetings of the Board of Governors of the International Monetary Fund (IMF) and World Bank Group and APEC meetings which were held here in 2009. 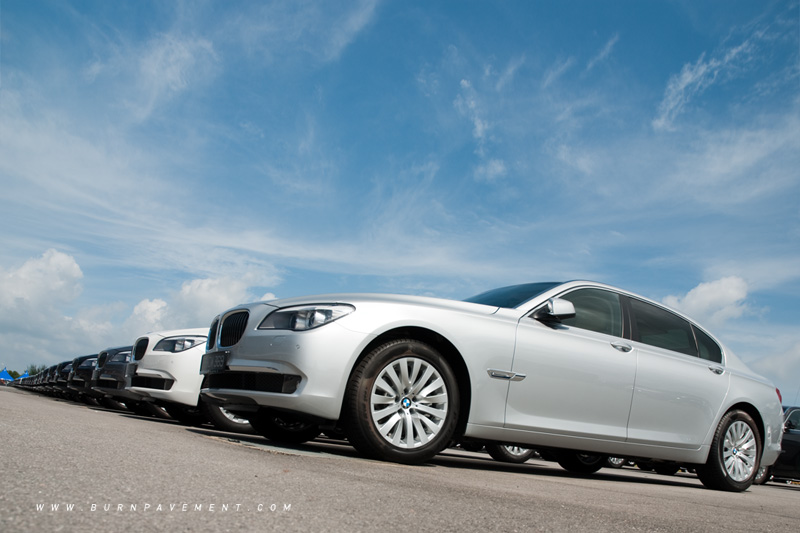 To date, an estimated 2,000 VIPs have been transported in BMW limousines for numerous high-level events since 2006. 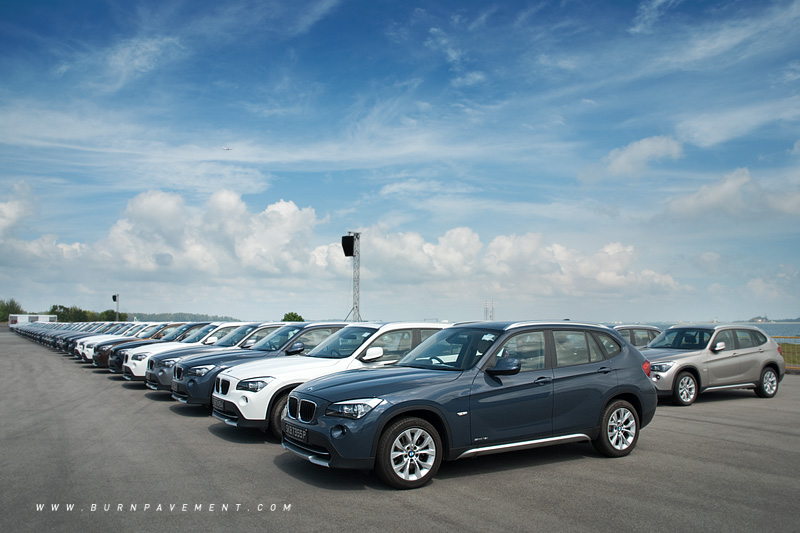 Mr Say Kwee Neng, Managing Director of PML said, “BMW has always strived to maintain its focus on excellence as well as innovation, drawing from its roots in aviation. This, coupled with the brand’s strong expertise in technology, engineering and design which typifies every BMW limousine, makes the brand a befitting partner to the Singapore Airshow.” 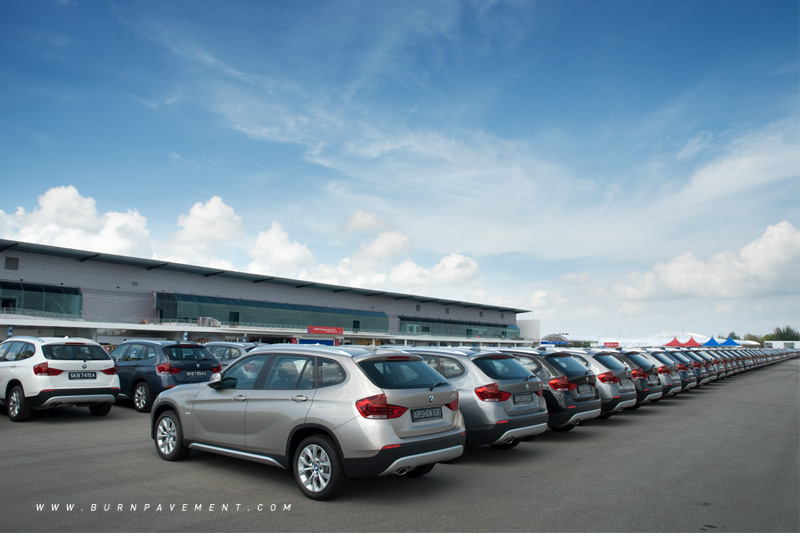 “PML is proud to continue its support for the Singapore Airshow, which is a key event on the global aviation calendar and which draws the attention of global leaders from the aviation industry. I am confident that the VIPs will enjoy and appreciate the highest levels of comfort and luxury when they travel in a BMW. We will work towards providing the best levels of service to contribute to the success of the event,” he added.

PML will kick-off a campaign on 28 January 2012 to sell the cars utilised for the Singapore Airshow 2012 at preferential rates. For more information on the retail campaign, please visit Performance Motors at 303 Alexandra Road or 286 Dunearn Road.

Related Articles
Executive decisions: The New BMW 5 Series and BMW 6 Series Gran Turismo BY Marcus Lim
From couch to cockpit: why sim racing isn’t child’s play BY Jonathan Lim
The Lamborghini Huracan STO is the wildest “Baby Bull” yet BY Jonathan Lim
New BMW 4 Series noses into Singapore at S$219k BY Jonathan Lim
Consistency is key for the new BRZ BY Marcus Lim