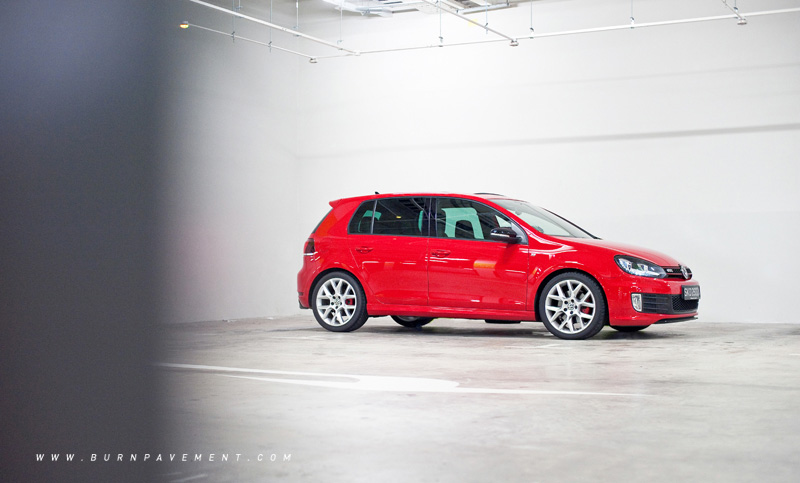 The Edition 35 is Volkswagen’s way of celebrating 35 years of the evergreen Golf GTI. But is it the perfect anniversary present?

Unlike performance icons that come and go, the Golf GTI has been the benchmark which all hot hatches are measured against. 35 years on, Volkswagen has decided to celebrate the GTI’s birthday with a special model, aptly called the Golf GTI Edition 35 (E35 in short).

Let us cut to the chase, Volkswagen claims that the E35 is the hottest GTI ever, and it does have boosted numbers to cement that claim. But if you're expecting wilder styling to go with those numbers, tough. 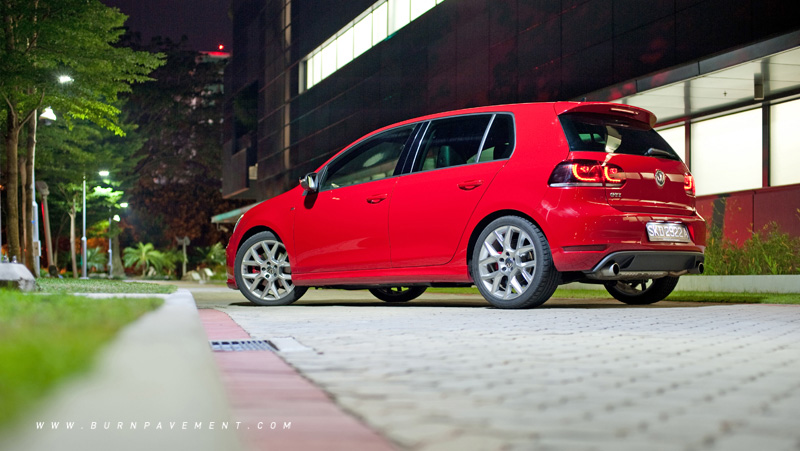 Just to point out some little detail changes: The re-designed front bumper, glossy black mirrors and body colour-coded side skirts, the biggest difference are those 18-inch "Watkins Glen" wheels. 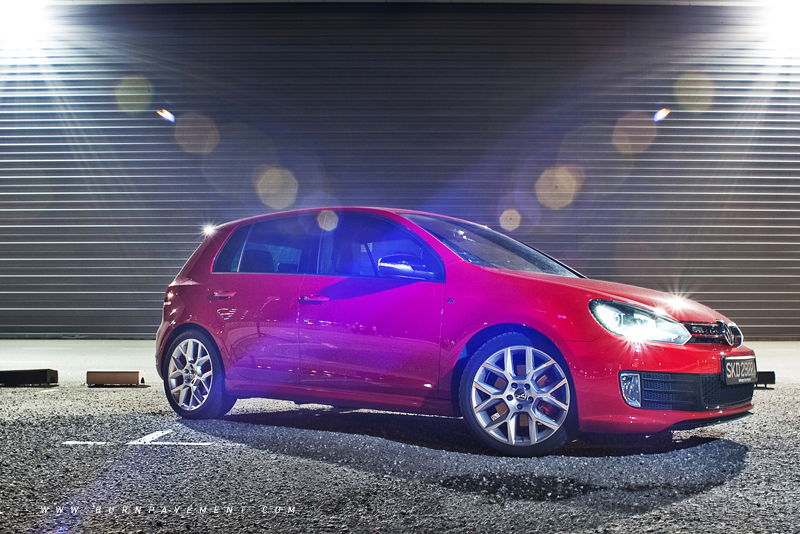 By now, you might be asking “is this pricier than a regular GTI?” Good news for you then, because you'll be getting an E35 if you order a GTI today — at no extra cost. 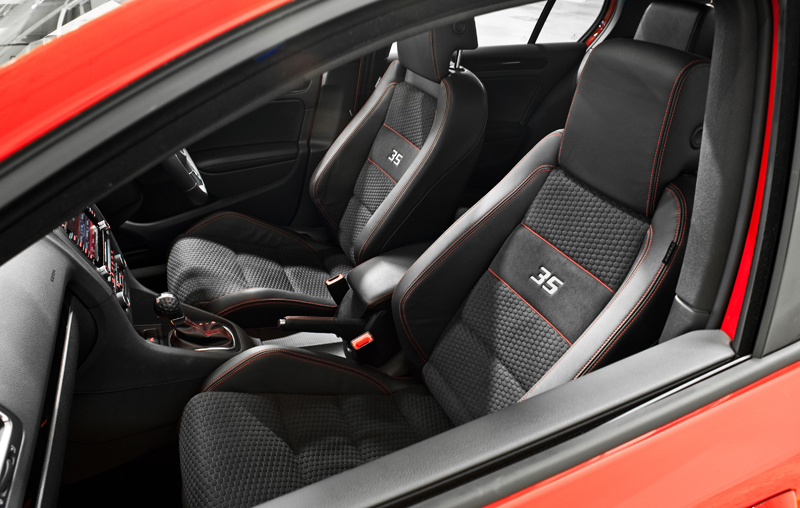 The changes extend to the interior too. We never had a beef with the GTI's seats, but the new fabric/leather upholstery just feels better. And yes, that is a textured honeycomb pattern on the seats. Best of all, they don't scorch your back even if you dare leave the E35 out in the sun for hours - but would you, really? 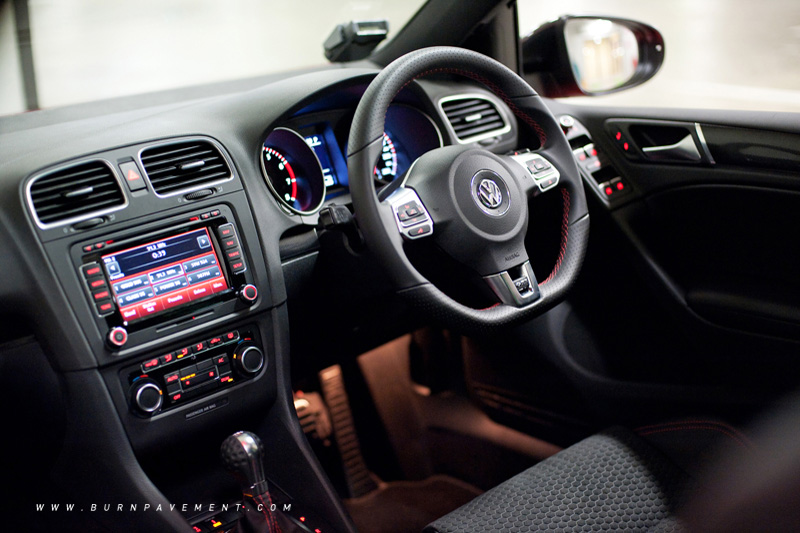 Call them anything you want, but the Germans can do a great job at making the cabin interesting without being an eyesore. It's still the same deal you get in most VW's, but the presence of racy stitching throughout the cabin helps to lift the mood. 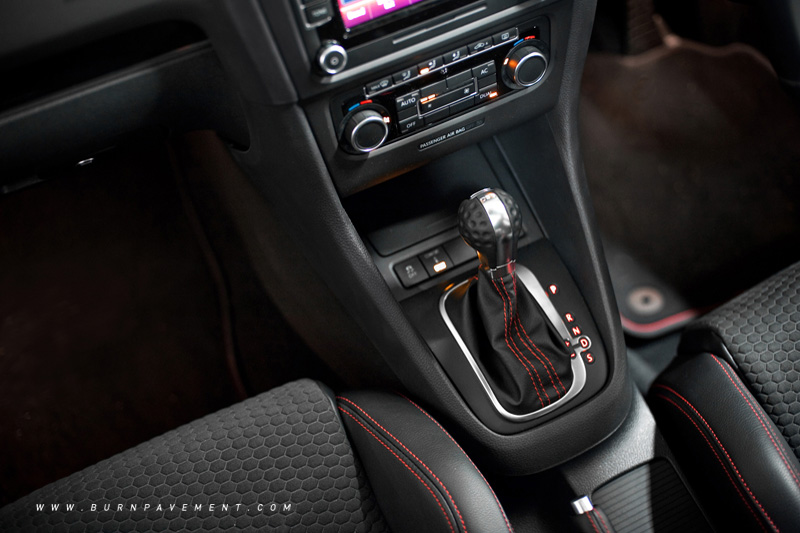 Even the scuff plates carry the 35 badge. The only thing that makes us a little sad is the gearknob which has a fantastic super-cool golf ball texture to it, but you won't be spending a lot of quality grip time with it. DSG automatic transmission with shift paddles, you see? 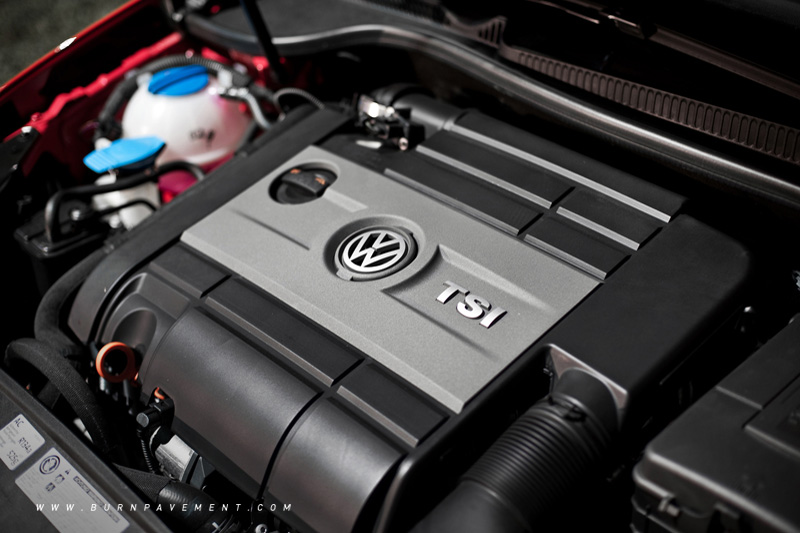 Is it the same deal under the hood? No, the E35 has a different engine from it's more powerful brother. Think of it as a watered-down Golf R without the four-wheel drive. A little bit of refinement has gone out of the window BUT you get a more exciting and responsive engine in return - it just begs to be revved! 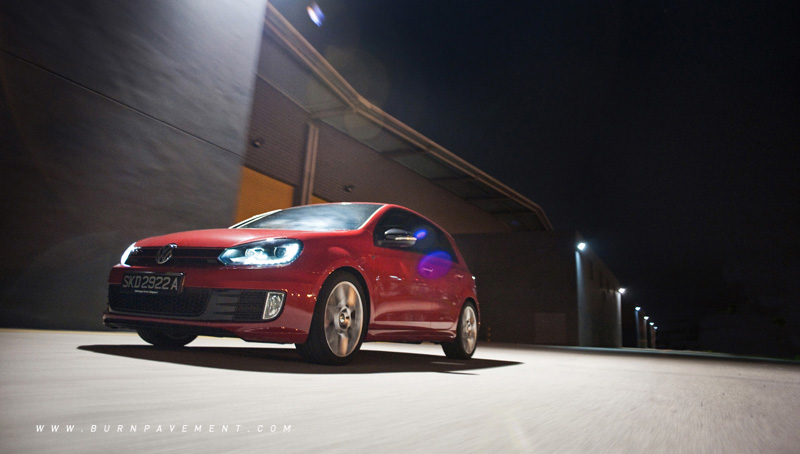 So, will this engine make a huge difference? Just let it creep off the line and then give it hell. If you're not leaving nice eleven's on the road, that squealing is from you being going into the danger zone. Try not to notice that you're just a little bit faster than the standard GTI — but the sensation of urgency is stronger. The only thing we wished wasn't that urgent were the brakes. They bite a tad bit too ferociously at lower speeds, but they feel great if you're crazier. 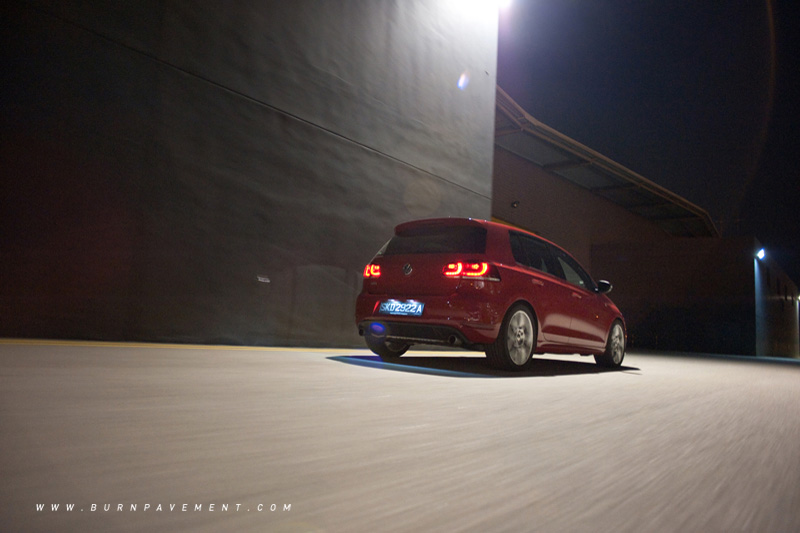 There isn't a big difference between the way the E35 handles the bends versus a standard GTI. You'll still get steering feel that's a good balance between everyday ease and hardcore engagement. That said, it does weigh up nicely when nearing the limits. The electronic nanny will let you scare yourself for a bit if you want to test the E35's grip limits when powering out of corners, before it comes down hard. 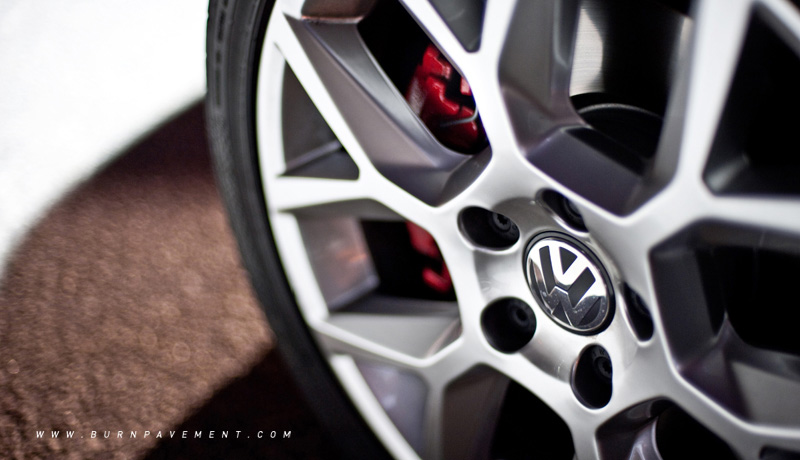 The E35 is not the sharpest car we've driven to date, but then it doesn't have to be. On the console, there is a magic carpet button for three-stage adaptive damper option — Comfort, Normal, and Sport. We will leave it in sport for the best amount of body roll control and the best road feel. Going into comfort mode may sound like sacrilege, but it is very useful, especially if you're ferrying people who have a sensitive bottom. Or for a peaceful drive home after the daily grind for that matter. 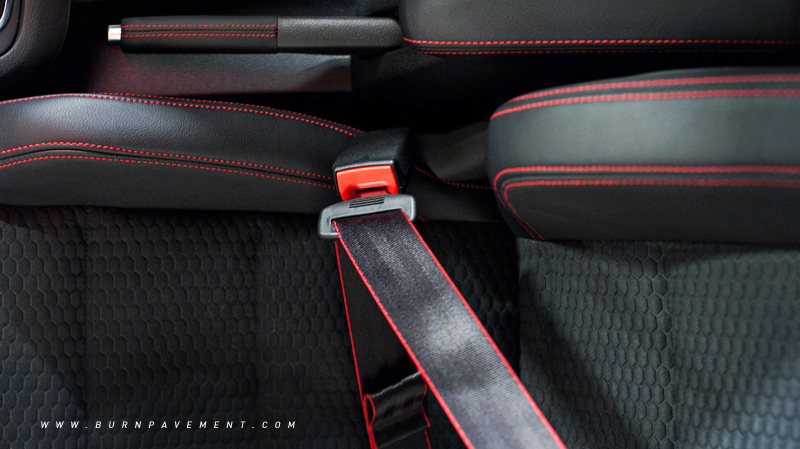 In the hotly-contested hot hatch market, the E35 won't find itself alone. There are offers that deliver more thrill, more power or subjectively more distinctive looks. That said though, the extra performance is very noticeable and the rawer feel to the engine will appeal to those who claim that the Mk6 GTI is “softer” than the Mk5. 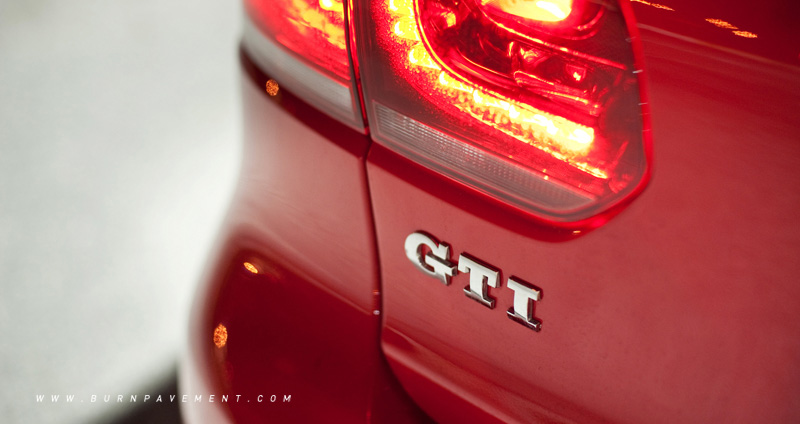 Where the E35 holds the trump card over everyone else is the everyday appeal. Three- or five-doors, space for five, perky performance when you need it and a comfortable drive when you don't. It is something to consider if you don't feel like spending roughly fourteen grand more for the Golf R which has 21 extra horses, 30 more torques and four-wheel drive...Hmm.