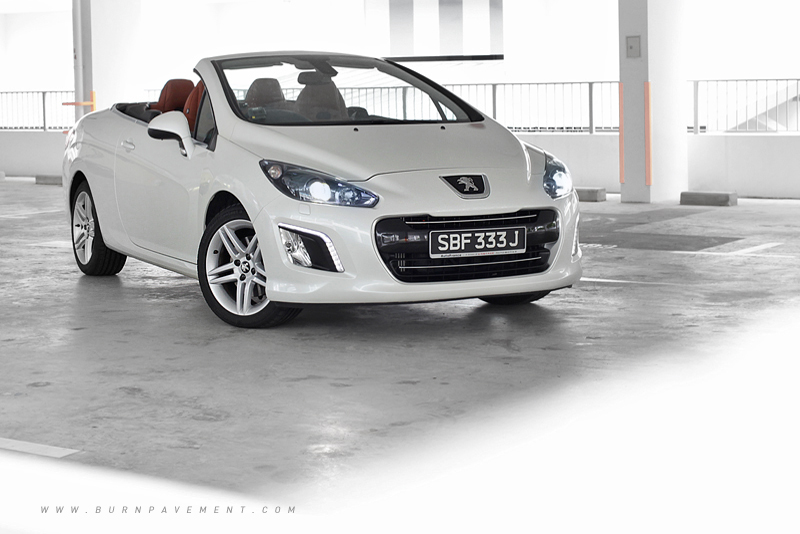 With a new chiseled front-end, the new Peugeot 308 CC is less pretty but more handsome. Is the assertive look going to win more male buyers?

When Peugeot served us the new 308, we were given a pretty car. Trouble is, pretty doesn't always mean good. Most guys may want a pretty girlfriend, but they may not necessarily want a pretty car. But that's fine, because it won over the fairer gender - indeed, most Peugeot owners I know happen to be women.

So when the market hit back with a cry for more testosterone, Peugeot answered, rather convincingly it seems. Described as 'athletic' and 'assertive', the new styling code from the French marque looks set to balance the 'pretty and handsome' equation.

Seeing the new 308 CC in the flesh, I feel the designers have done a pretty (pardon the pun) good job adding some masculinity to the car. The main changes are at the front-end, a "floating" front grille in black lacquer finish and satin chrome horizontal bars enhances the new 'mouth'. The foglamp housing now incorporates new daytime running lights shaped like a boomerang, positioned on the upper surround of the light cluster. Composed of variable intensity LEDs, spotting these DRLs is the easiest way to spot the new 308 CC. 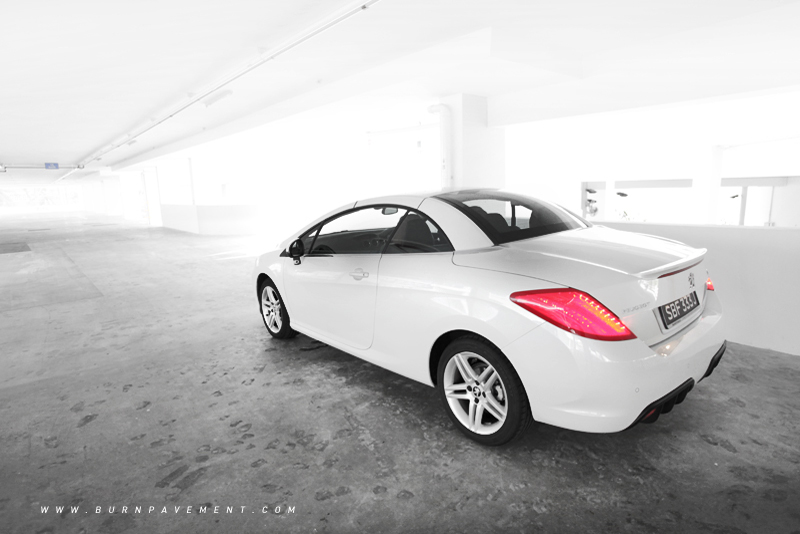 At the back, the styling remains untouched. Rear diffusers add some aggression, although I've always felt they were out a bit out of place. LEDs rear lamps with 'curtain effect' help to broaden the rear stance rather effectively. 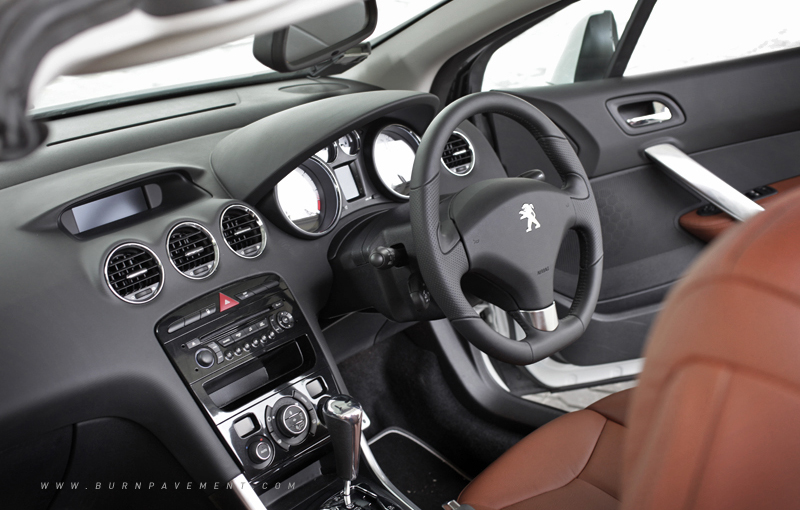 Swing open the weighty doors and you'll be greeted by a fluid and inclined front dash. Overall material finish is soft, with leather trim, chrome, black lacquered materials. Peugeot chooses not to clutter the steering wheel, and has placed controls behind it via additional stalks instead. It is just as effective once you get used to it. 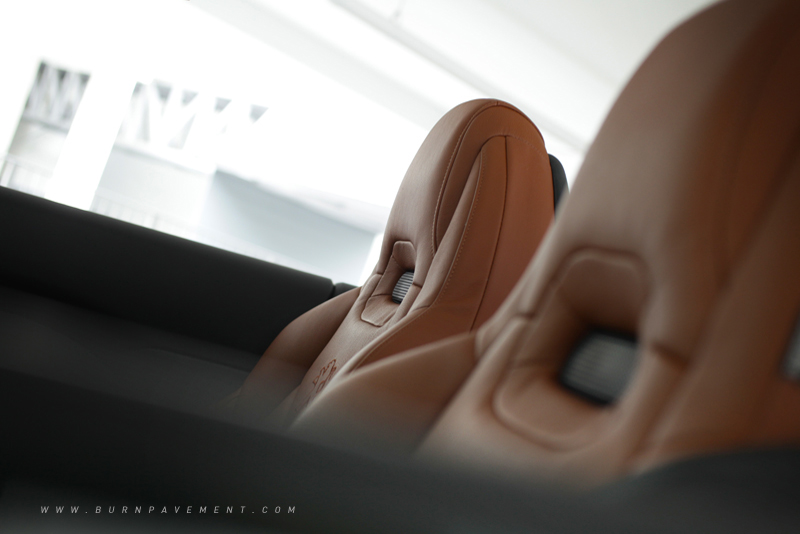 The brown leather that wrapped our test car's sports seats were elegant and plush, the seats themselves were supportive and broad enough to hold the largest of adults. 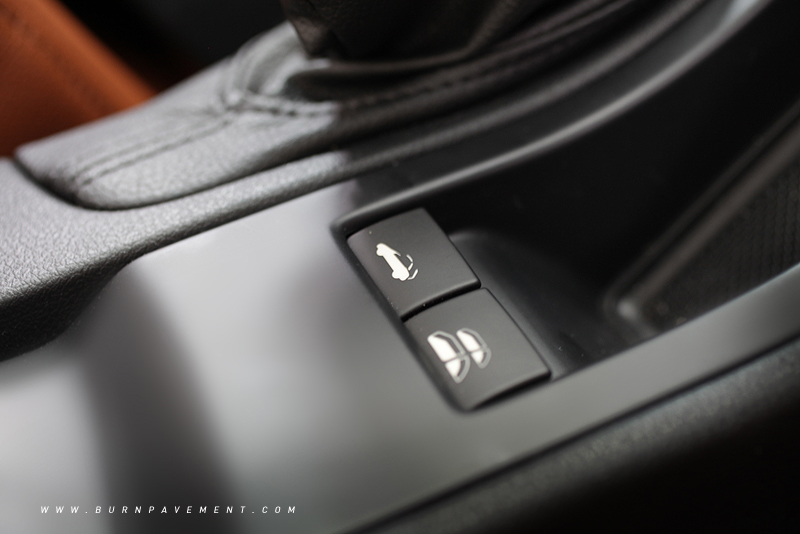 Ready for some top down driving? The top takes about 20 seconds to fold neatly away. A secondary switch will control all the windows at one go. For a hardtop convertible, the car weighs in at 1,540 kg, Peugeot has managed to save 25 kg per car on average across their new 308 models. 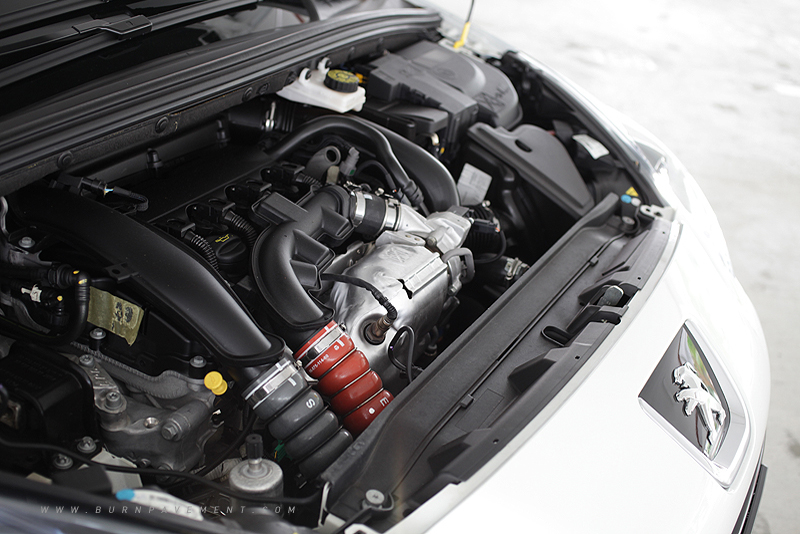 The 1.6-litre THP 156 bhp turbocharged engine found in the new 308 CC is a familiar unit. Also under the hood of other Peugeot models like the sporty RCZ (automatic), the power-plant pushes a healthy 240 Nm, good enough to power the car from 0 to 100 km/h in 9.6 seconds. It actually feels faster in real-world terms, the 6-speed Porsche-derived tiptronic gearbox also feels smoother and more precise than on previous Peugeots we've tested. 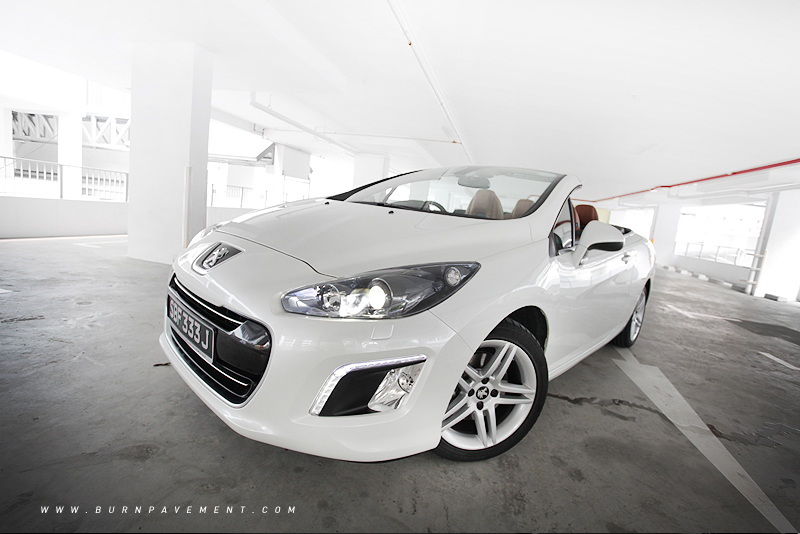 Road-holding and handling are areas that the French have always done reasonably well. The 308 CC is no different. While it may not be the grippiest car out there, the McPherson type front suspension and rear suspension with torsion beam setup do well to keep the car planted as it powers through corners, the Continental CSC3 wrapped 17" wheels give that added confidence. 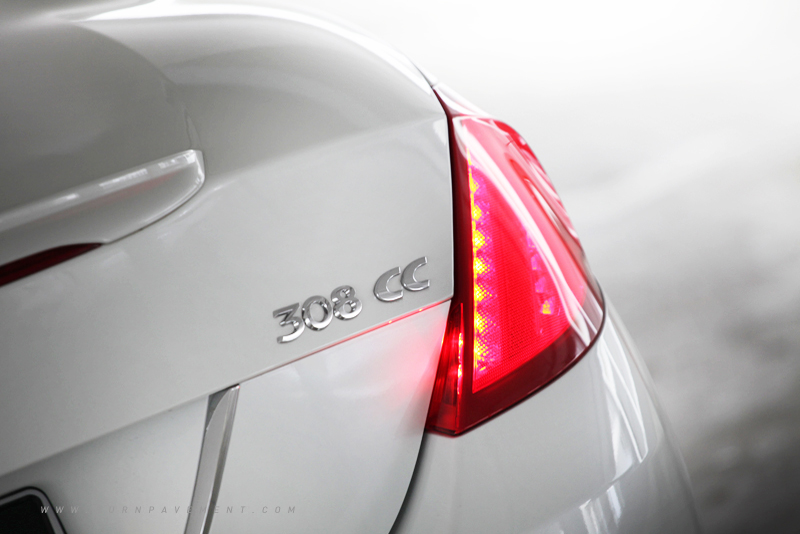 I approached the car with no expectations, but found it to be a very decent package. The new 308 CC is still one of the few cars out there that offer two cars in one - Coupe or Cabriolet at the flip of a switch. Coupled with a proven engine, cozy interior for four and a dashing new front face, the new 308 CC is looking to be quite the hunky athletic hero. Looks like the ball is back in your court. 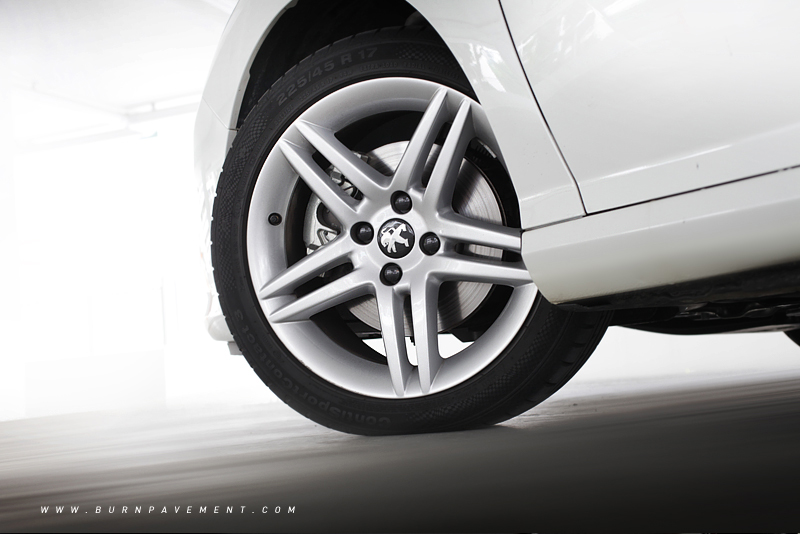 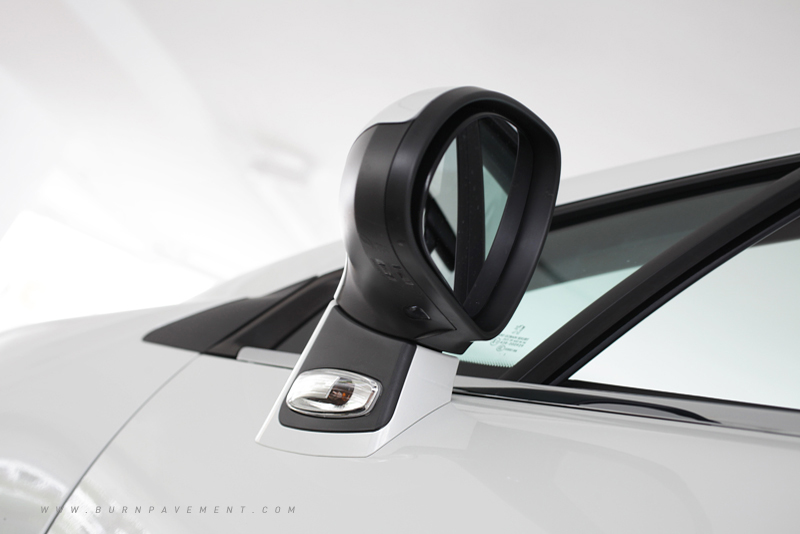 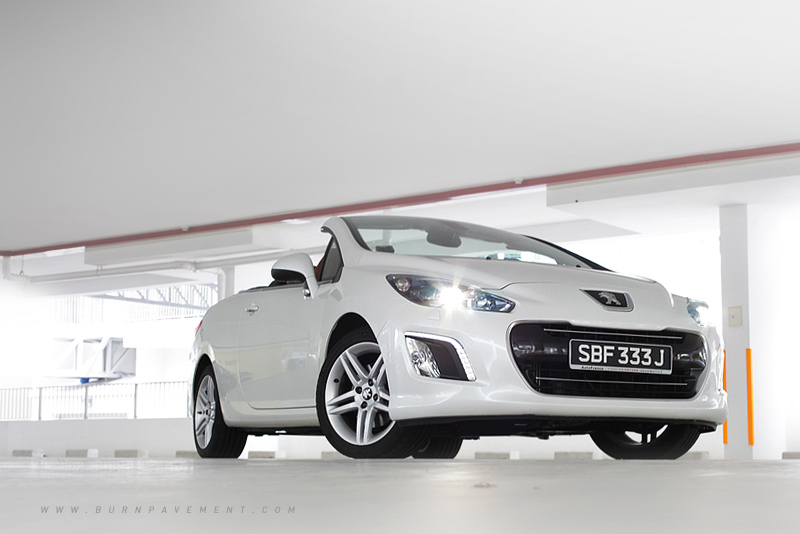 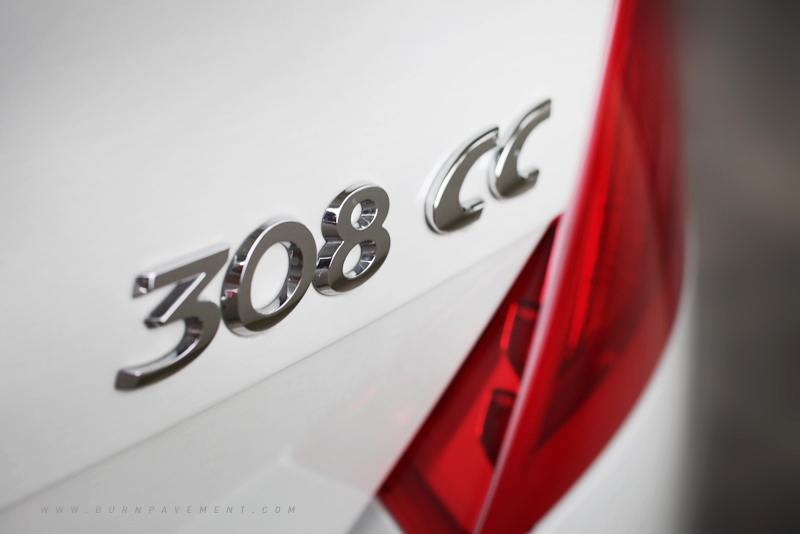