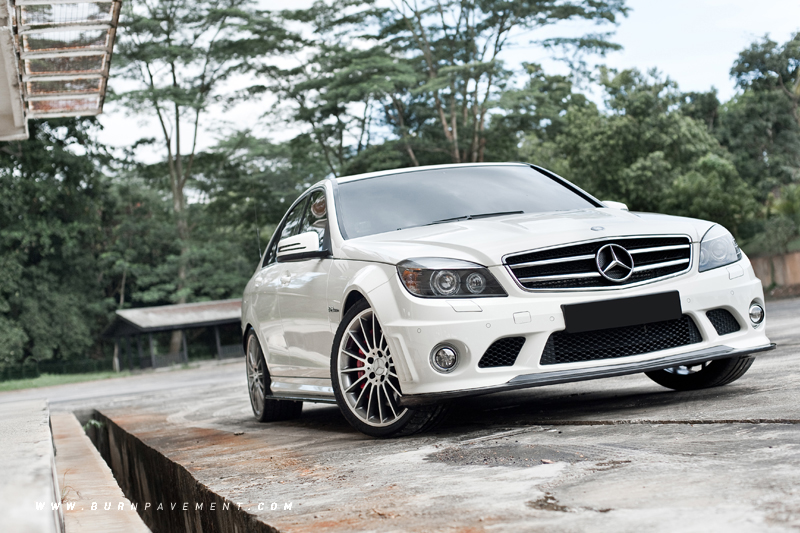 How do you add 50 bhp and 65 Nm to an already potent NA engine? This task was left to the gurus at Maximus Racing, who worked on this beefy Mercedes C63 AMG and broke the 500 bhp mark with a host of premium enhancement parts and some clever tuning.

The Mercedes C63 AMG is one compact monster saloon with 451 bhp coming from it's 6.2-litre V8 engine! Not bad for an 'entry-level' car. 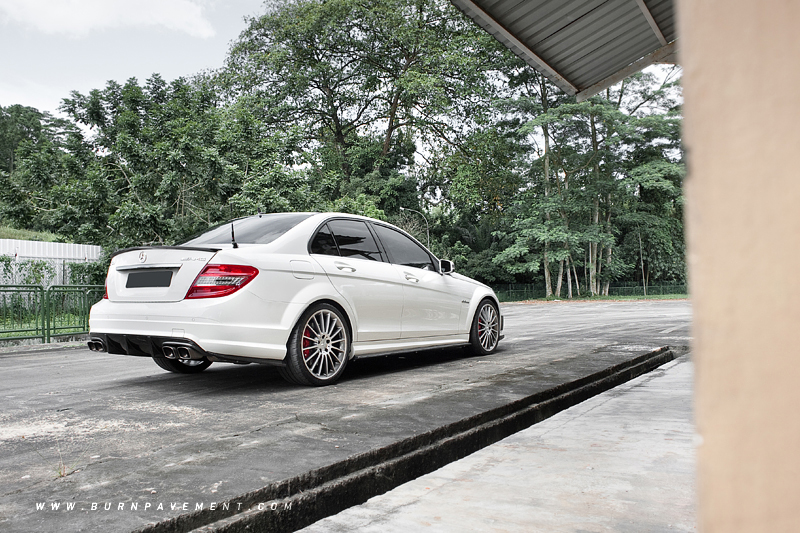 If that is not enough for you, the factory fitted Performance Pack upgrade will push power up to an even meatier 480 bhp and 600 Nm of torque. The car you see here has been fitted with just that. 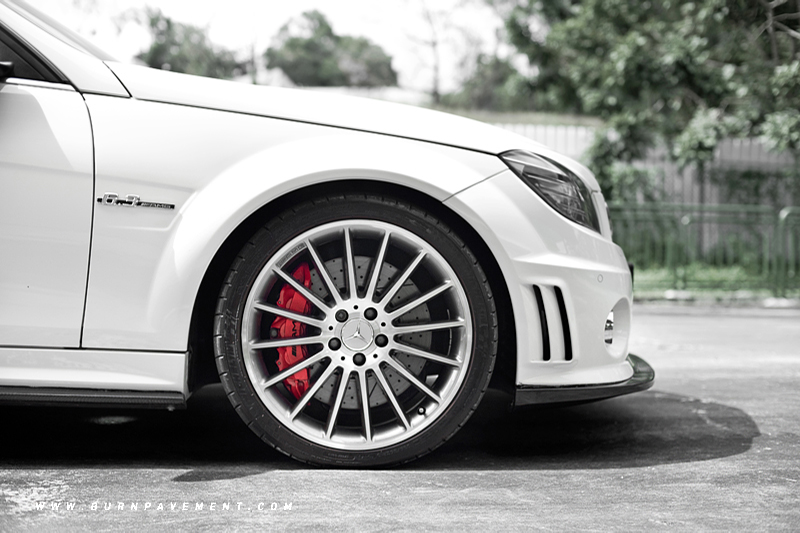 But even that hasn't satisfied the owner of this C63 - he went on to customise his C63 even further! As an existing customer, there were no better hands than the good chaps at Maximus Racing to leave it in. 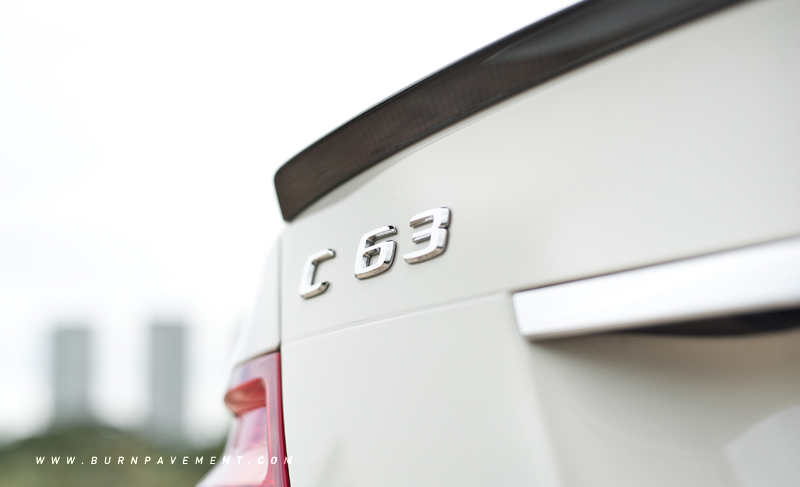 "To be honest, the C63 is a relatively new car to us, but we're always game for a challenge. Besides, our customers trust us to do a good job with all their cars, and we never disappoint them." said James Lee, owner of Maximus Racing. 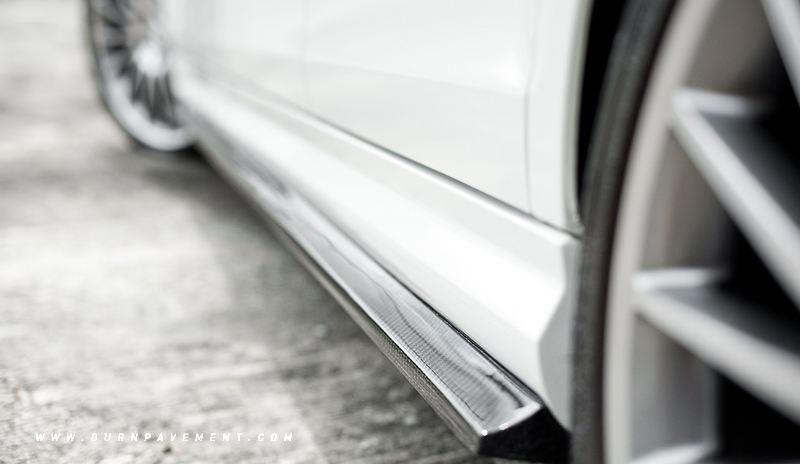 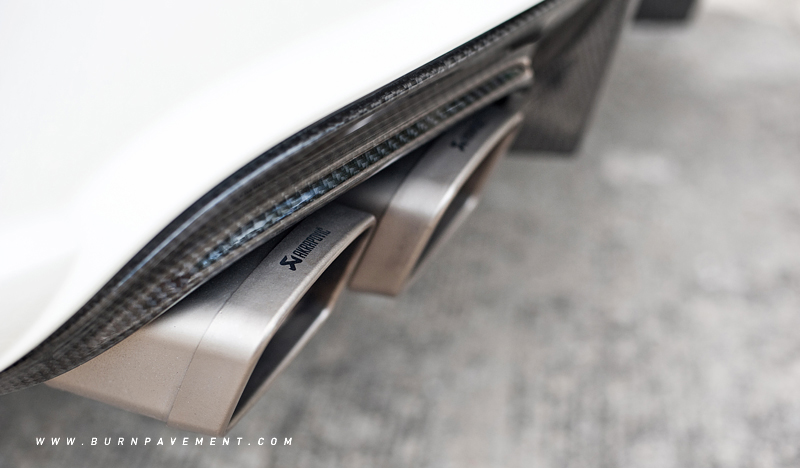 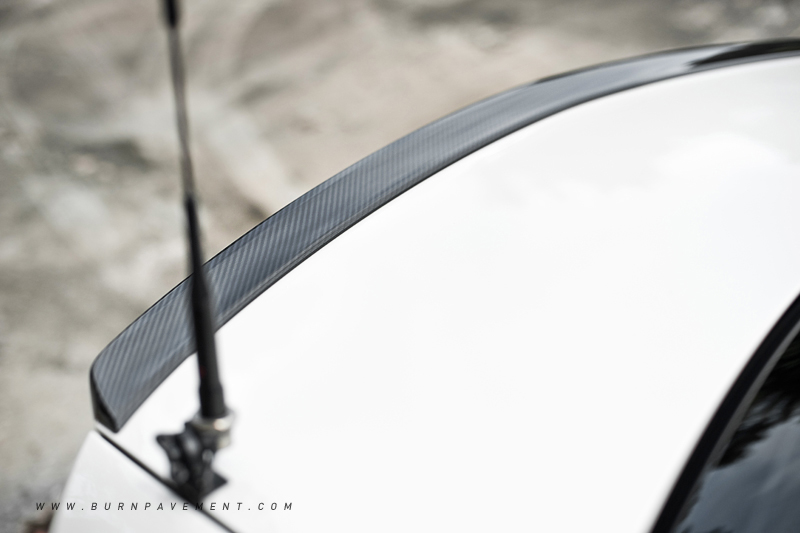 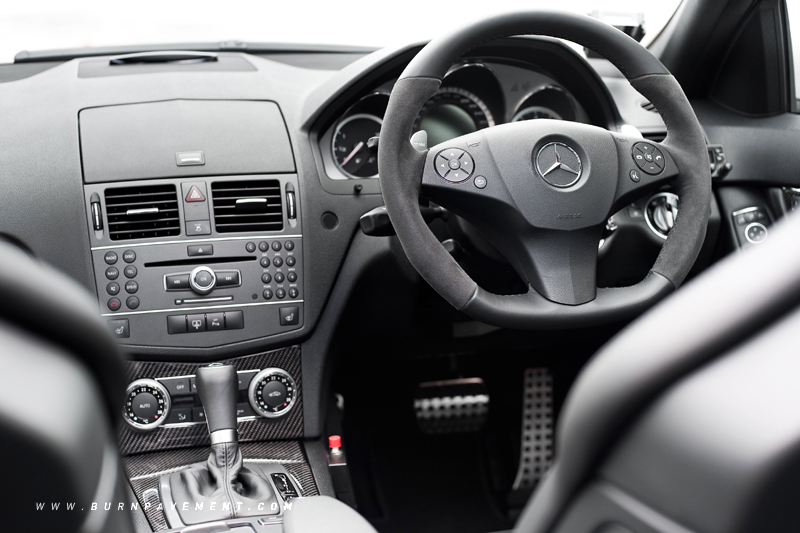 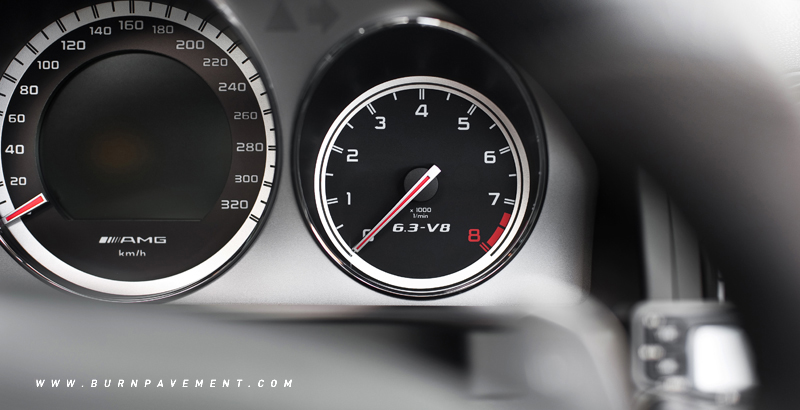 Just in case you forget you're driving an AMG. 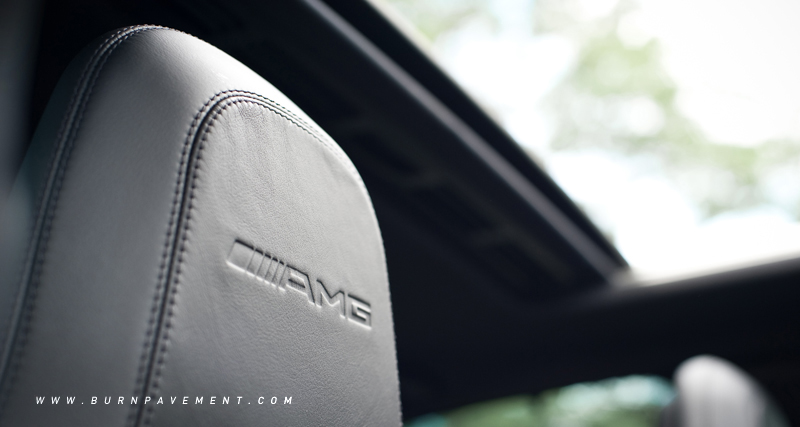 Stock AMG sports seats are wrapped in leather and provide both a luxury and a sporty feel. 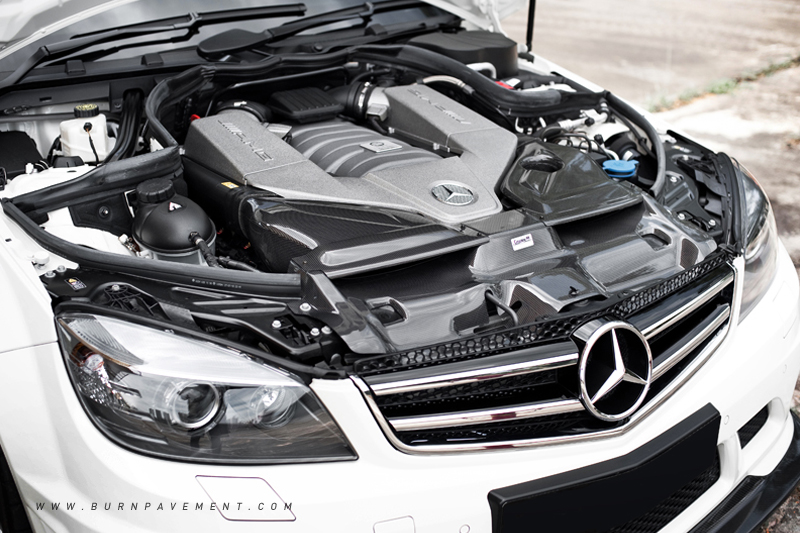 The GruppeM RAMair intake system increases the volume of air taken in compared to the original duct. With the GruppeM system, the duct capacity is expanded to allow greater air volume and flow to move to the combustion chamber. 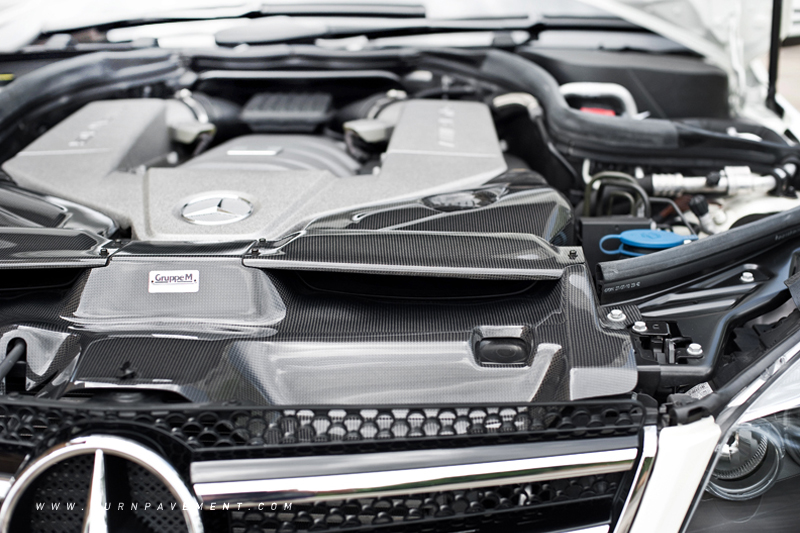 With dual introductory ducts on both sides, the car now breathes 1.6 times better, this is most apparent especially at high RPM and intake load. 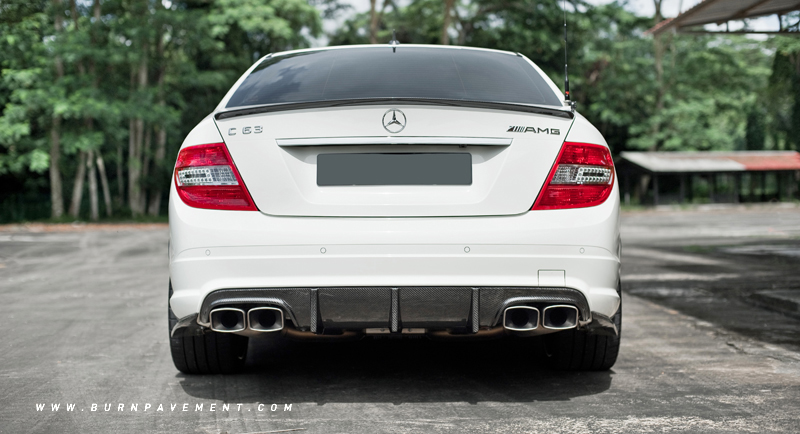 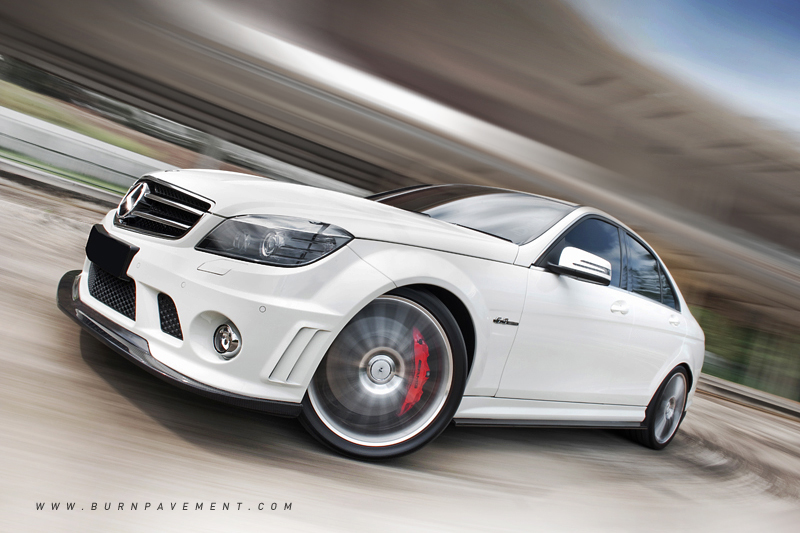