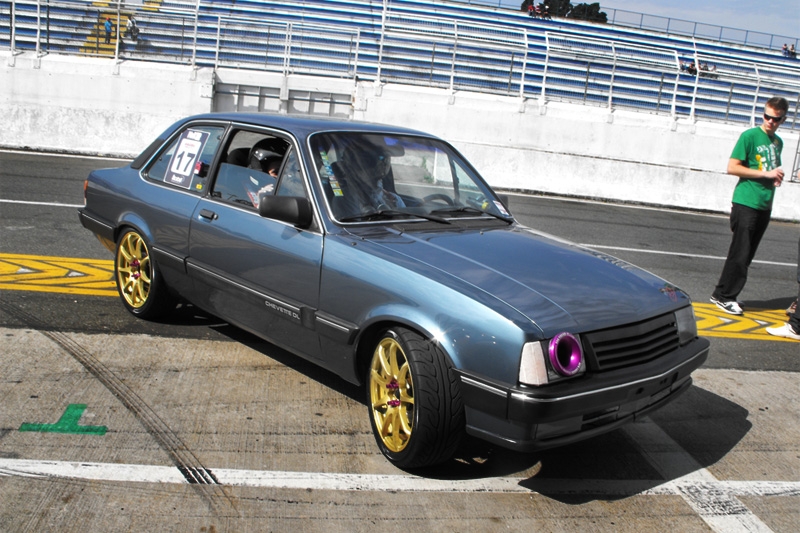 Why are we so interested in an eco small sedan? Like they say, beauty is only skin deep...

The Chevrolet Chevette was quite a sale success, but it was fighting a loosing battle with the “revolutionary” front wheel drive cars such as the Honda Civic. It was underpowered too, with a choice of 53 hp or 70 hp. GM made these cars from 1973 to 1993, in 2- and 4-door sedans, 3-door hatches and 2-door wagons.

So what made Marcio pick up a Chevette 2-door sedan? Like most of us, he was looking for a better way to getting around than walking. Of course, the choice of engines wasn't spectacular — neither was the power. 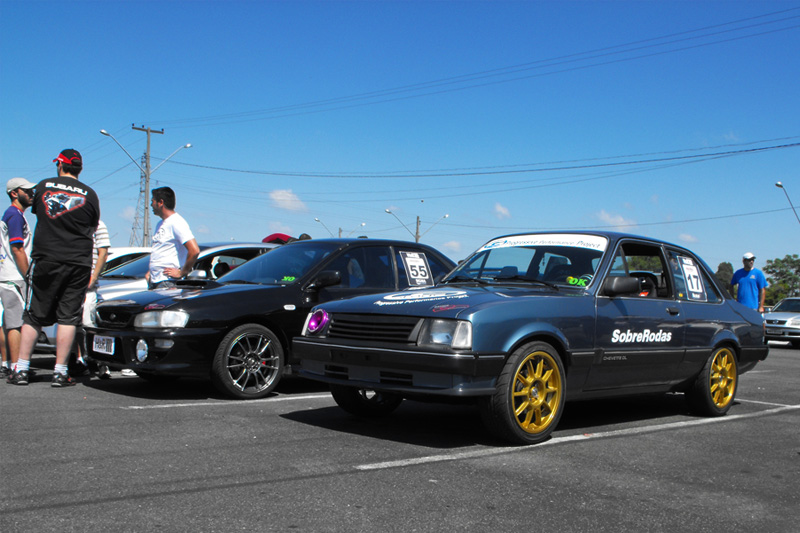 It all began when he arrived at a Brazilian garage, Gstage Curitiba. At that time, they were busy working on a prototype called the Spyder — an open cockpit “Progressive Performance Project”. Thrilled by the roar of prototype's engine, it certainly got Marico to work on his own car. 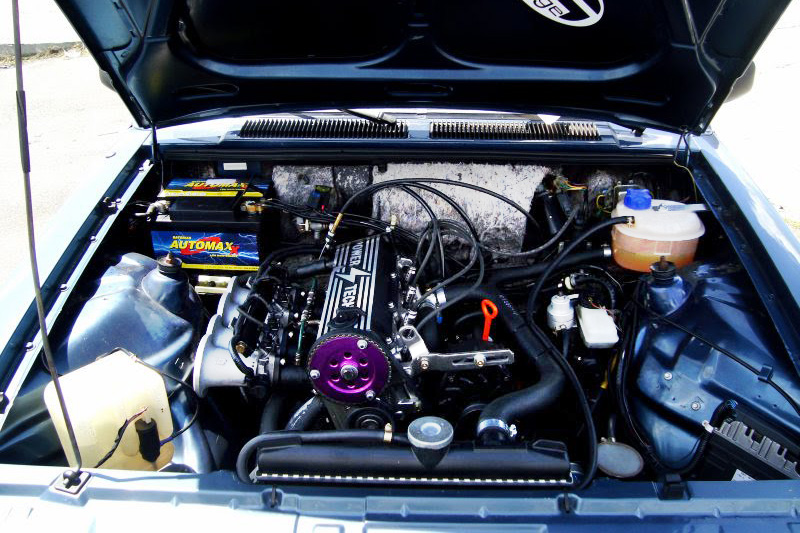 The archaic engine was replaced by spanking 2.0-litre Volkswagen block. With heads reworked, new forged pistons and connecting rods, the engine breathes through 42mm ITB's, a 4-1 extractor and 2.5” exhaust piping 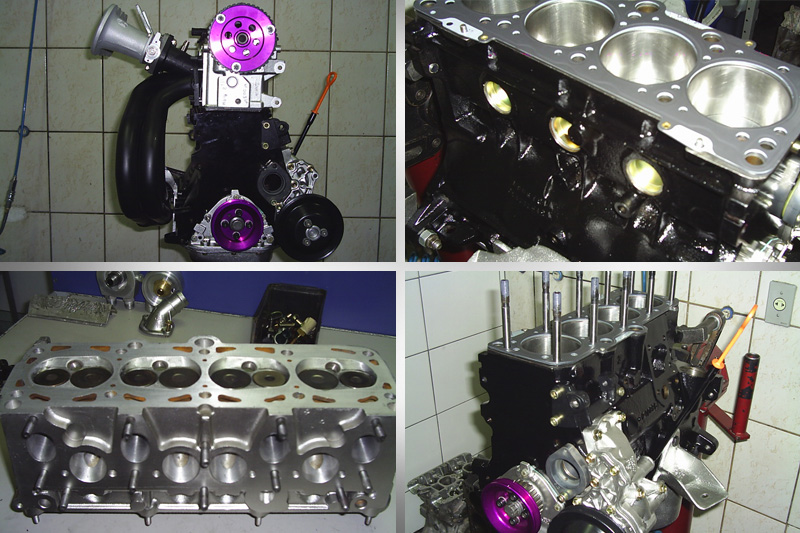 More engine works include tinkering with the electronic injection with a reprogrammable module with anti-lag. As a result, this once underpowered car now breathes 162 hp with 218 Nm of torque. That is a lot for something that weighs less than a ton! 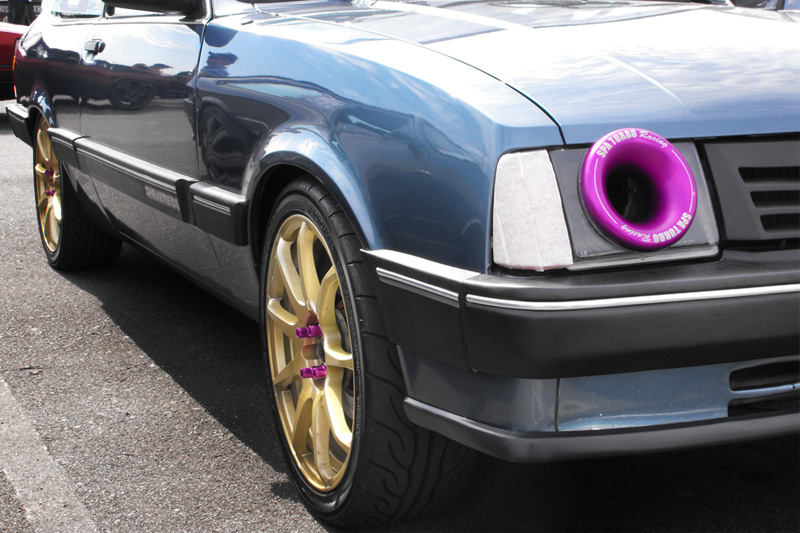 All that power has to go somewhere properly, hence the car has been lowered with stiffer suspension. Providing grip are 17 inch wheels with Yokohama Neova AD08's. To stop all that power are brakes “borrowed” from a Subaru Impreza! 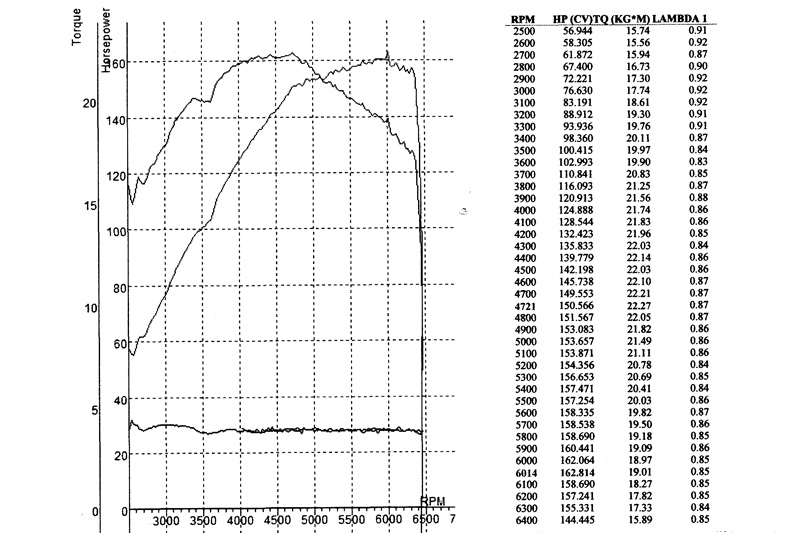 All that hard work needs proof, and here it is. Of course, the story doesn't end here. After three years in the making, Marcio faced another challenge — legalizing the car for road use. Fortunately for him, all the documents were sorted. 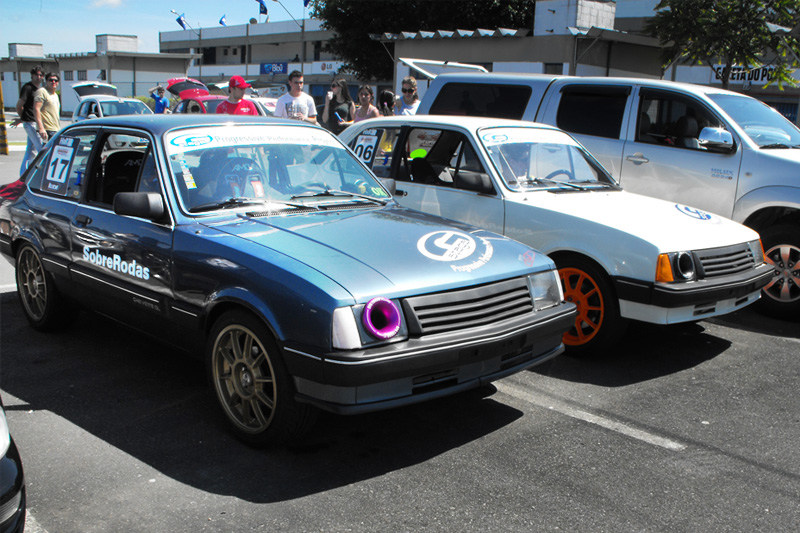 Of course, the Chevette is not most exciting or aggressive car to look at, but Marcio's ride is quite the sleeper, don't you think?