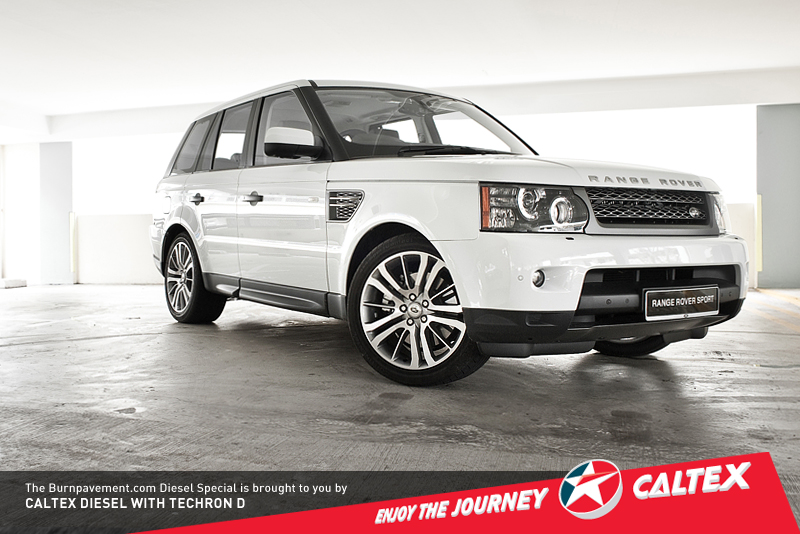 The SUV That Can | Range Rover Sport 3.0D

Is there a sporty spirit that lingers under the skin of this diesel-powered SUV?

There was once a time when the diesel engine meant dirty and loud. However, modern diesel technology has been finding its way into the car markets today, offering petrol-like refinement plus astonishingly good mileage. So, should you consider a diesel-version of the Range Rover Sport?

First up: The looks. The Range Rover Sport is still as big and imposing, even though we noticed several “softer” features. The grille has been replaced with a less prominent two-bar design instead of the older three. The lights still maintain their shape, but the front lamps have been updated with a ring of LEDs that form the daytime running lights, while the lights in the rear get a subtle work-over. 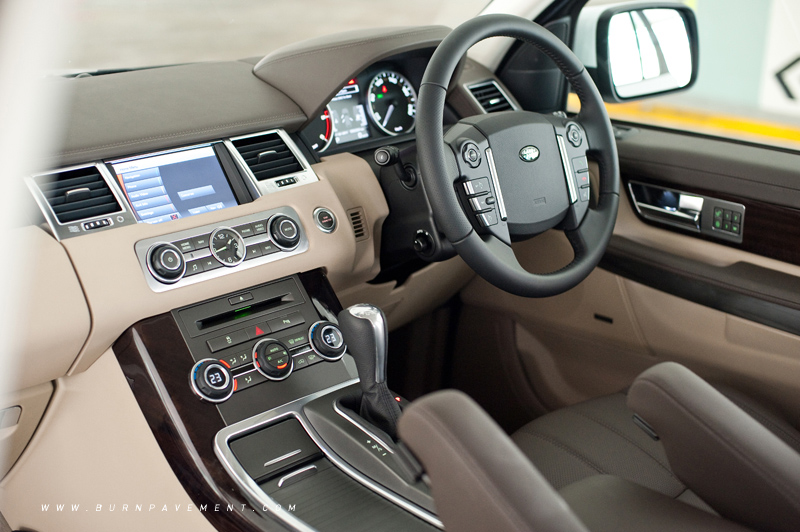 Getting in, pardon me, climbing into the Rangie and you are greeted with a very pleasant interior. No fancy curvy dashes here, it's all laid out in a plain straight order. The seating position, as you would expect from a SUV is pretty upright, but the centre console is designed in such a way that you look down at it. 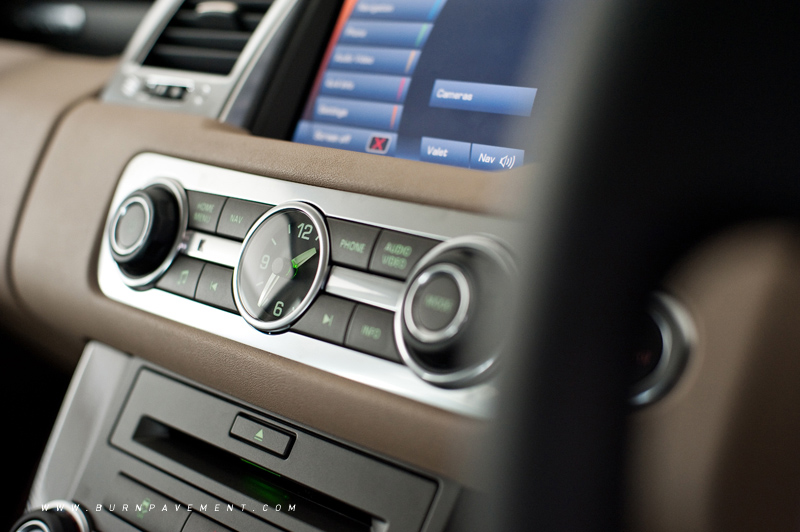 The cabin feels luxurious to touch, with lots of soft surfaces and reeks of quality throughout. The “Arabica/Almond” with the wood in Anigre finish colour option works very well — it keeps things looking interesting without being an eyeful. The front seats feel cushy, although rear seats could do with a tad bit more supportive. There is no shortage of space here: Space for five with space to move and a big boot that has a low loading sill for easy loading. 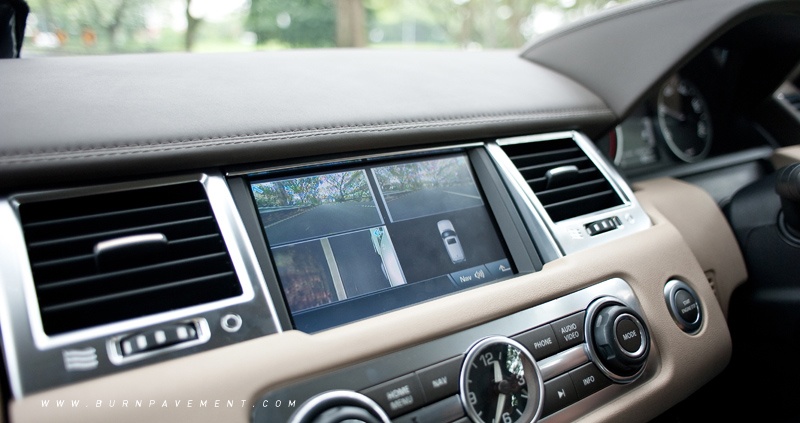 All the basics covered, the Rangie continues to prove its luxurious status with a whole slew of creature comforts and toys. Mood lighting, memory seats with adjustable seat bolsters and lumbar support, automatic climate control, a trick touchscreen entertainment system with Bluetooth capability and a super-cool four camera system which you can call up on the screen to show you the different views from the cameras mounted in the front, back, and under the side mirrors. No excuses for bad parking now! 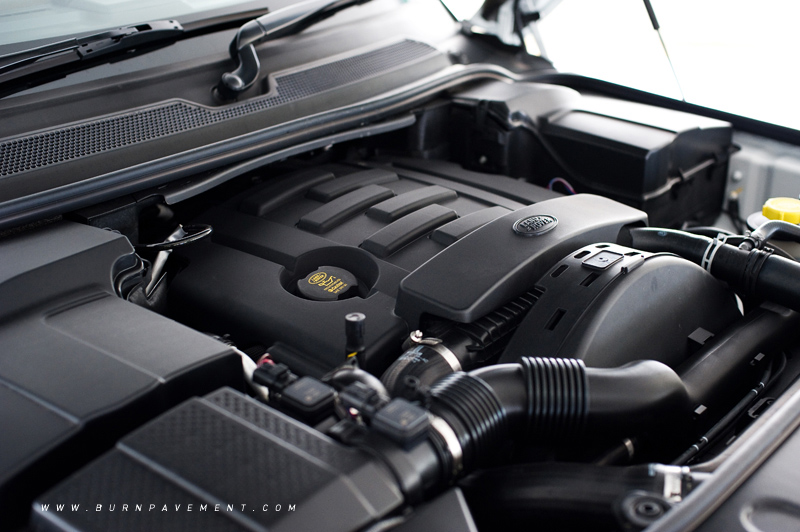 Noise insulation in the cabin is very good. At idle, the diesel unit barely makes itself known until pushed really hard, although the trademark clatter can be heard by those who are standing outside. You might be thinking that because it is a 2.5 ton car with only a 3-litre engine, it will feel underpowered... 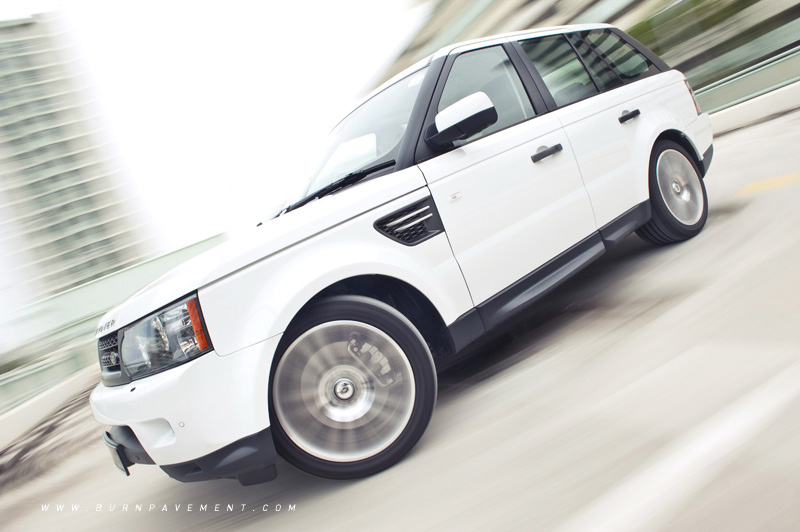 Nope, this thing absolutely lurches off the line with gusto. As with diesel engines, it does run out of puff in the high rev range but when it comes to the daily drive, the engine delivers a punch where it matters - the lower to mid rev range. Coupled with a 6-speed automatic, it makes the daily grind - quick lane changes and short dashes to seize that precious traffic gap much more enjoyable. 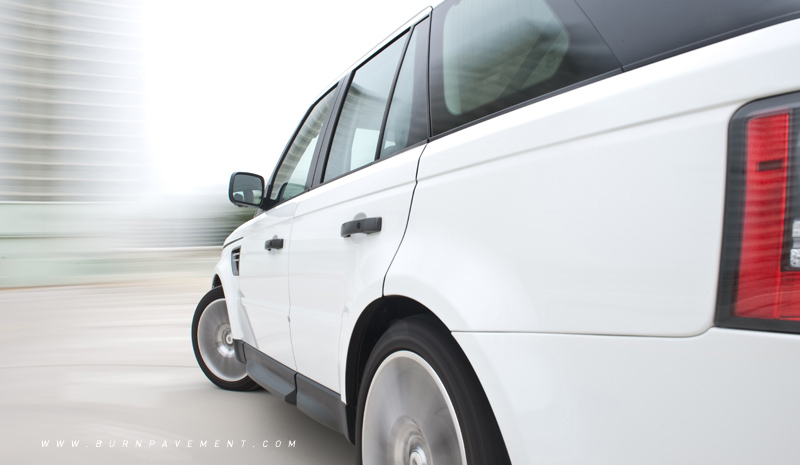 Show it some bends and it will show you the magic of its Dynamic Stability Control and Roll Stability Control, when combined, keeps this hefty car on the road without rolling like an aircraft carrier, though its weight does make its presence felt if one feels very brave. We wish Land Rover could had given the steering more feedback, but it is nicely weighted, direct and accurate. 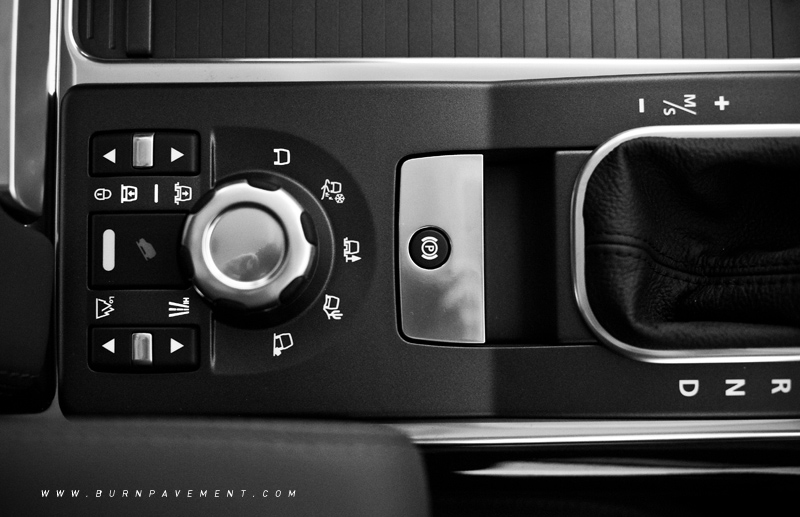 What if you ever find the need to go off-road? Well, the Continental Sport Contact rubbers are not going to like it, but the Rangie has the Terrain Response system to deal with the rough stuff. It automatically sets the engine, transmission, suspension, and traction settings. There is general mode, grass/gravel/snow, mud and ruts, sand and finally, rock crawl. What's more, the height adjustable air suspension is able to raise the car for more ground clearance, or lower it for easier access. And like a proper off-road mud plugger, it has a low-range gearbox too to make full use of all the engine's torque to stop getting stuck. 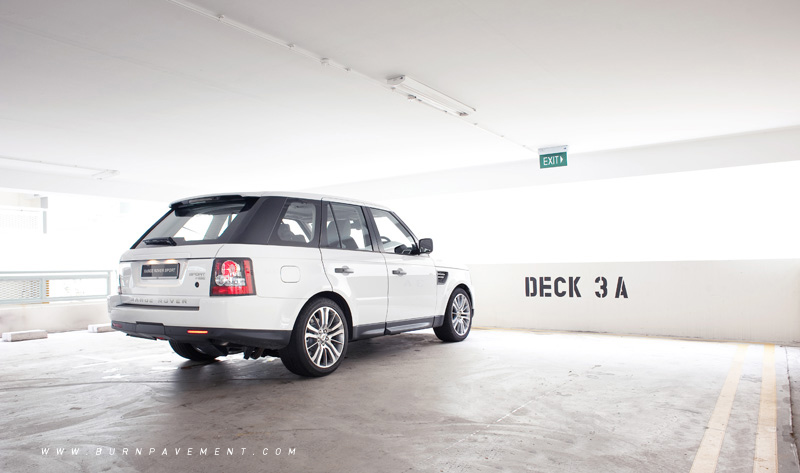 Reality however dictates that a huge percentage of Range Rover Sports won't see the hardcore off-road action, but rather cruising happily around town and parking up at the glitziest nightspots. There is a certain cool vibe about the Rangie that we can't put our finger on. It isn't the best looking vehicle, nor is it the fastest or the most exotic. Despite all that, it is a car that we are happy to drive all day until the diesel runs dry, doing roughly 12km per litre. It is just a shame that the diesel tax will be putting off some potential buyers. 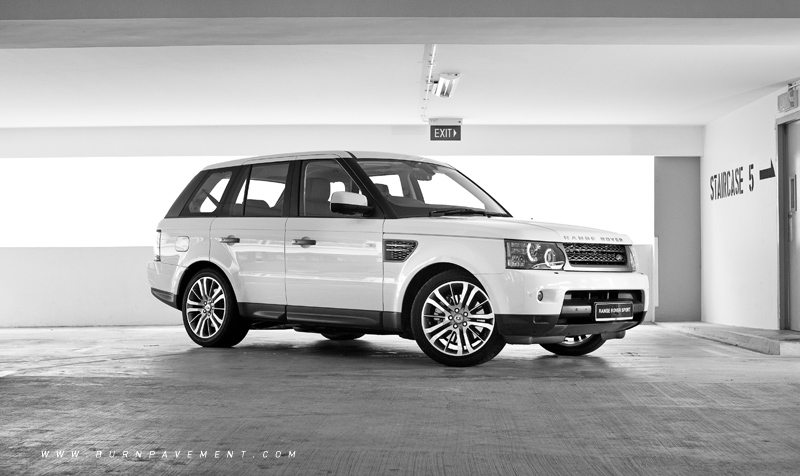