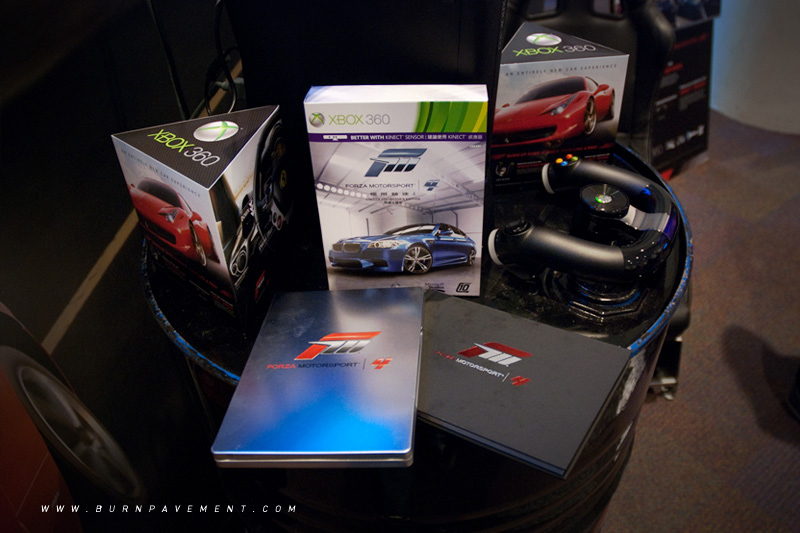 No, we haven't turned into gaming freaks, but there is one game we had our eyes on.

With over 10 million Kinect sensors sold, setting a Guinness world record as the fastest-selling consumer electronics device in 60 days, you would expect the latest games to take advantage of the Kinect – an Xbox 360 accessory that adds 3D motion capture of your body, facial recognition and voice recognition capabilities. When Microsoft held a showcase for this holiday's latest Xbox titles, we couldn't give up the chance to try out Forza Motorsport 4 (FM4).

Here it is, the *cough* GT's biggest worry. The Collector's edition comes with a VIP Car Pack with exclusive in-game cars plus VIP Membership status within the Forza community. It also contains a book titled “Cars of Forza Motorsport 4: Presented by Top Gear,” and a sticker set featuring the logos of “Forza Motorsport 4,” “Top Gear” and Turn 10. 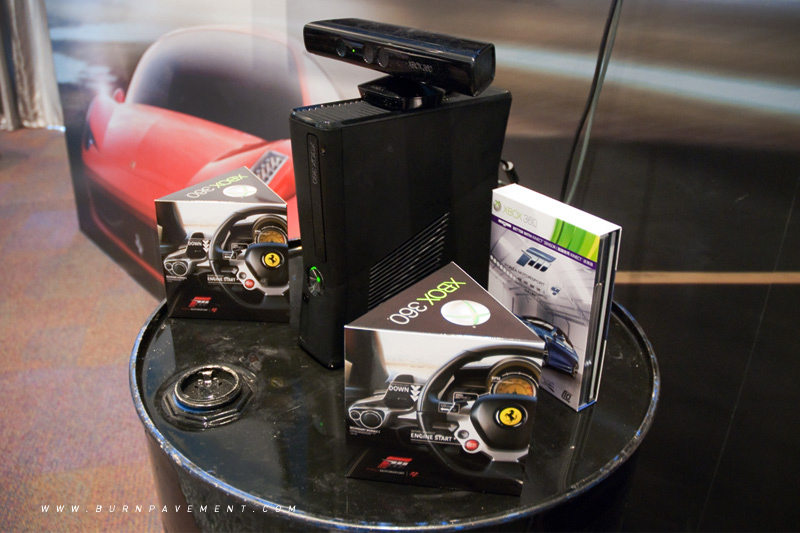 See that black bar perched atop the Xbox 360? That is the Kinect sensor which FM4 will be using for several features. It will allow you to “walk” around a car in a virtual showroom, crouch down to look at the details, or open the doors and hood by reaching out with your hand. It also features head-tracking, which pans the in-car camera view based on where your head is pointing. The Kinect sensor also allows you to navigate the game’s menu by voice control and even play the game without having to use a controller (we didn't get to test this out but it sure sounds funny). 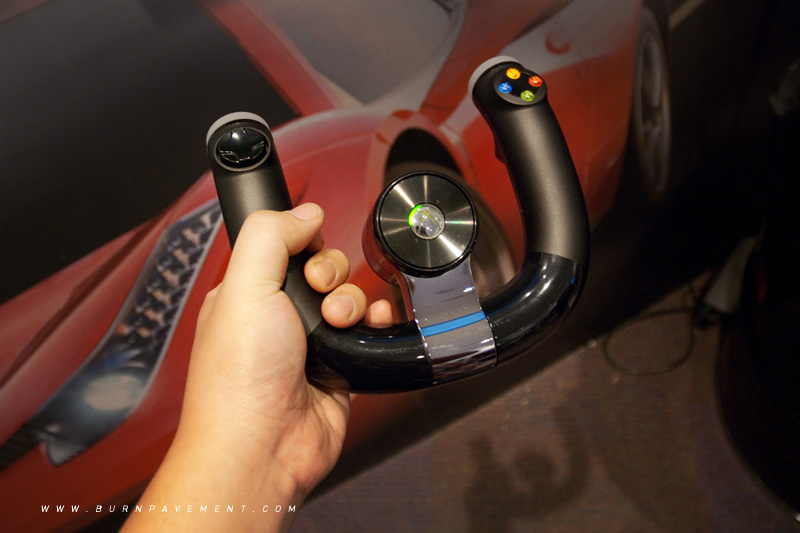 The Xbox 360 Wireless Racing Wheel is gone, sadly. However, Microsoft is offering the S$79.90 Wireless Speed Wheel as a separate option or bundled with the game. It doesn't look like a wheel, but rather, a flight yoke in planes with two triggers to accelerate and brake. To steer, you simply turn it — there are motion sensors built-in as well as rumble feedback. 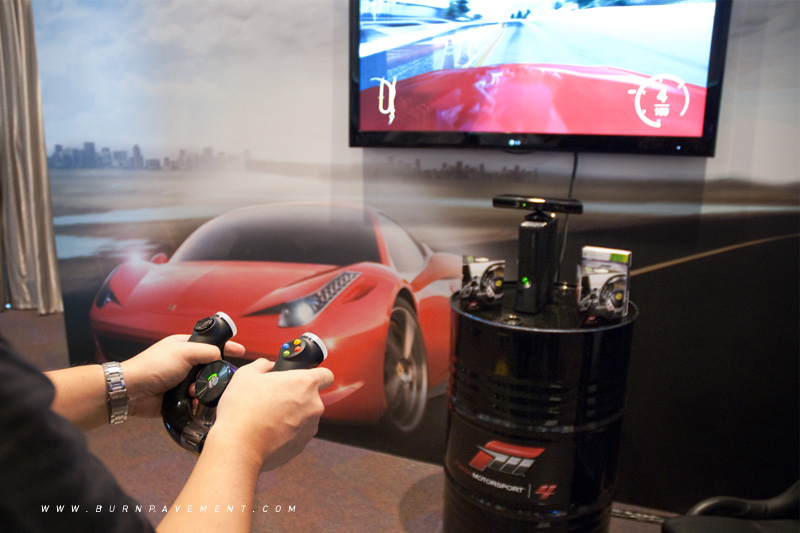 For the more casual gamers, this wheel does feel like a real steering wheel setup, except that we needed time to get used to the odd sensation of steering in mid-air. It feels like an in-between solution from a clunky-yet-hardcore wheels and pedals setup from Fanatec and Madcatz, a traditional controller and a pure Kinect-only feel. It's more fun than realistic - though you need to watch how much you turn it, go hard over and it will get confused! 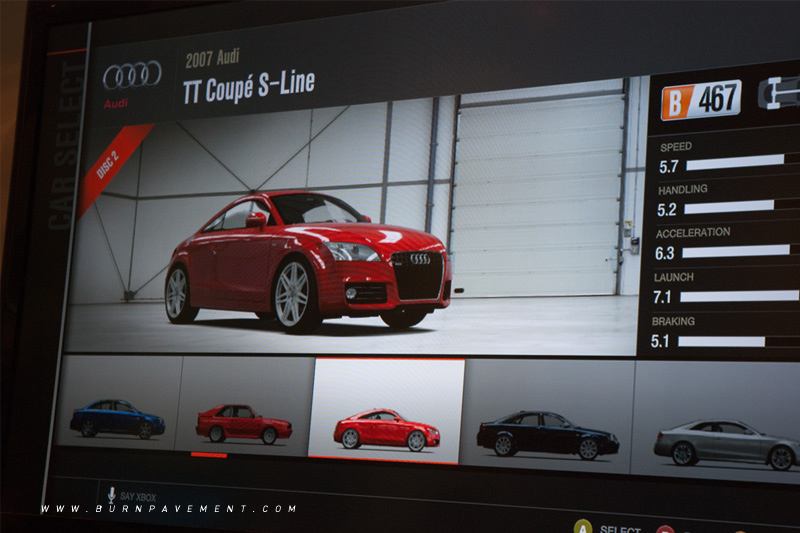 With more than 80 manufacturers, there are cars from just about any manufacturer you can think of — from A to Z. There are so many cars, that Turn 10 included an extra disc for them! 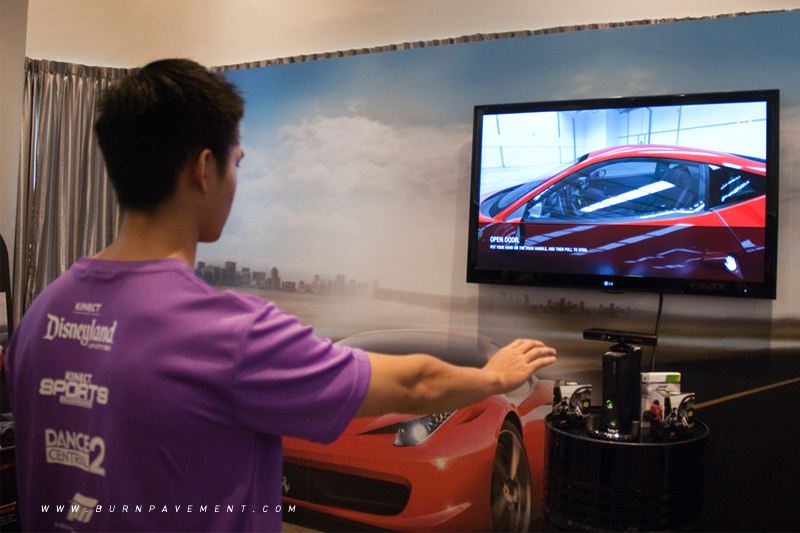 FM4’s Autovista mode is interesting. Other than seeing cars from every angle, you can use Kinect to point at different parts of the car and get details, pop the hood, get in... 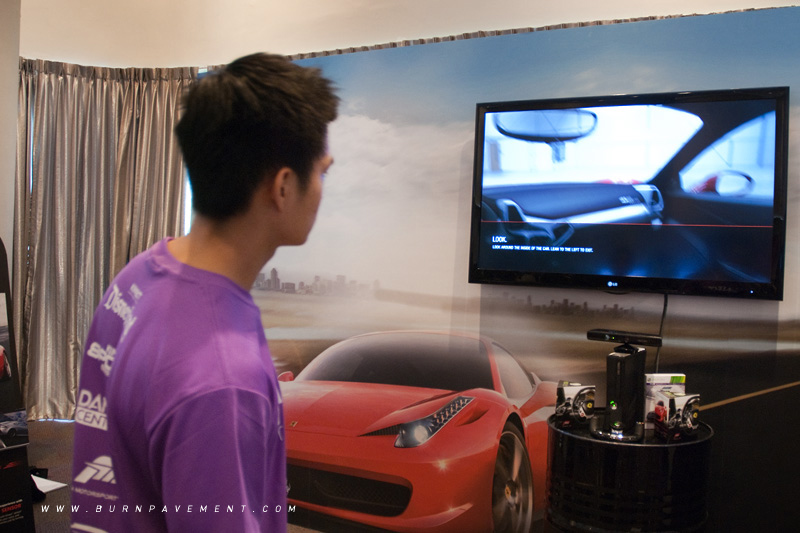 ...look around or start the engine. And yes, Jeremy Clarkson lends his voice (and opinion) in the car's introduction. 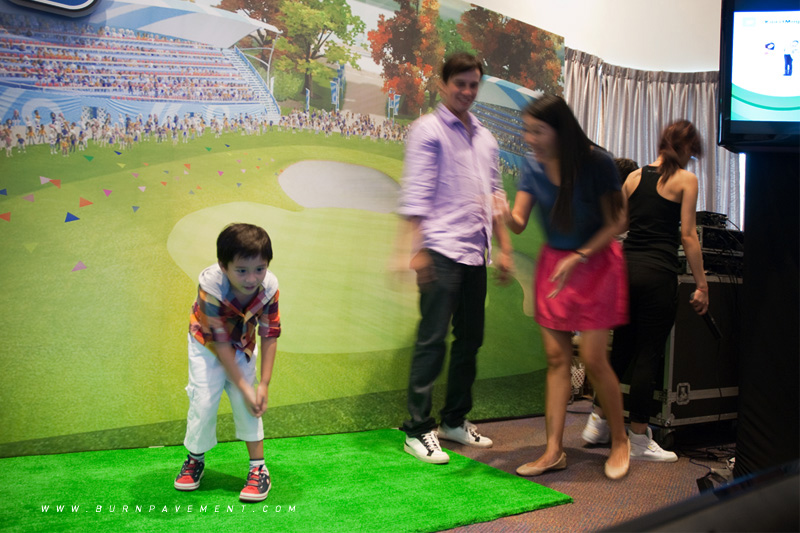 We could rave on and on about how good FM4 is, but we will save that until we have given the game a complete run-through. In the meantime, we will be occupying the rest of our free time with Halo Combat Evolved Anniversary, Kinect Sports Season Two, Dance Central 2 and Kinect Disneyland Adventures, with the kids! 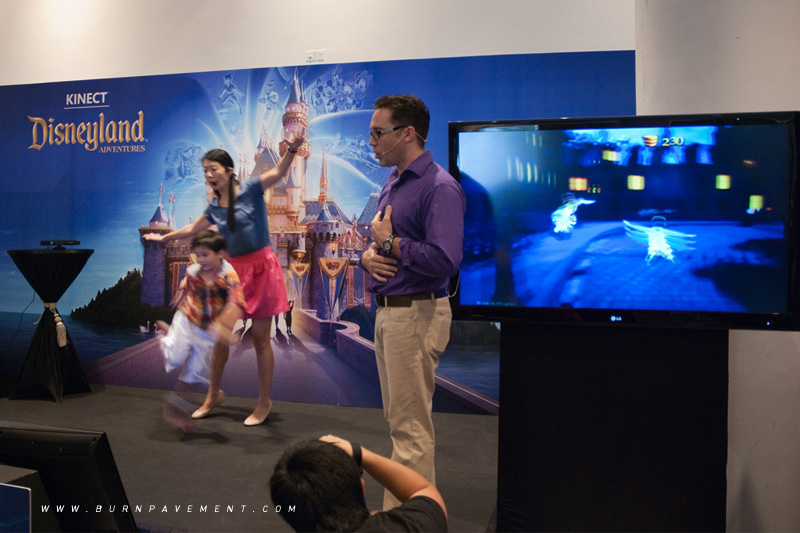 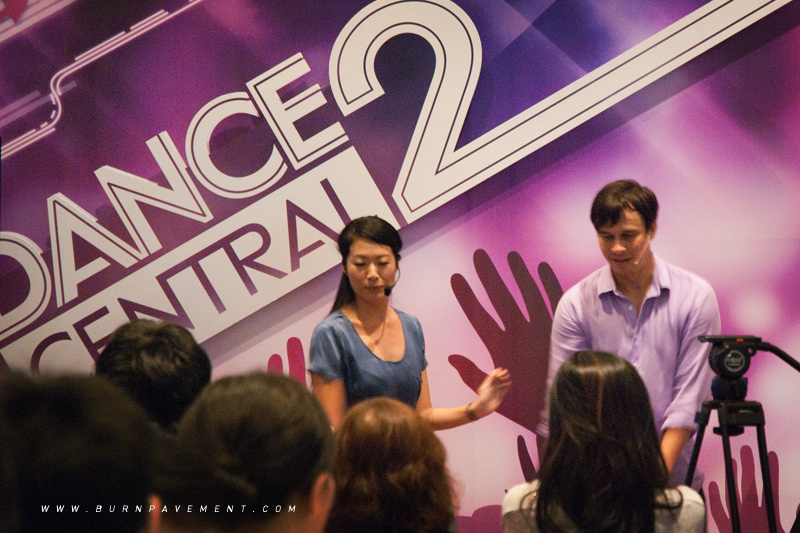