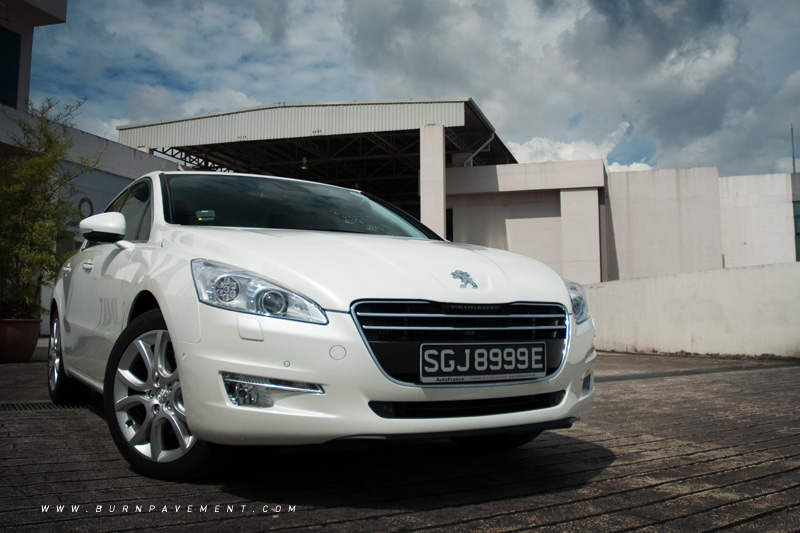 The Glamour Of The Pug | Peugeot 508 Turbo Allure Plus

Can this new lion on the block challenge the current crop of executive sedans? Or will it be destined to be the second runner up?

If you are looking for a big executive sedan, no one will blame you if you flip through brochures printed in Japan or Germany. Let's face it, those are the cars that pop to mind when anyone mentions “executive sedan”. Why isn't there a French car then on the list then?

Maybe it's because of their loud designs that seemed to be out-of-place in an office car park. Maybe it's partly due to the reliability smear in 2006 by a motoring show. But that is history. Today, Peugeot proudly stamps “Experience Quality Time” in bold on the 508's brochure. As we found out, the new car isn't just about quality time, it's a whole different lion in the pride.

First, we look at the 508's hungry pride mates with gaping grilles - that design highlight that seem so synonymous with Peugeot is gone. If you keep staring at it hard enough, you can also see the similarities of this new car to the older 406. We feel that the 508 has pretty “restrained” looks, which does make it a good-looking car. 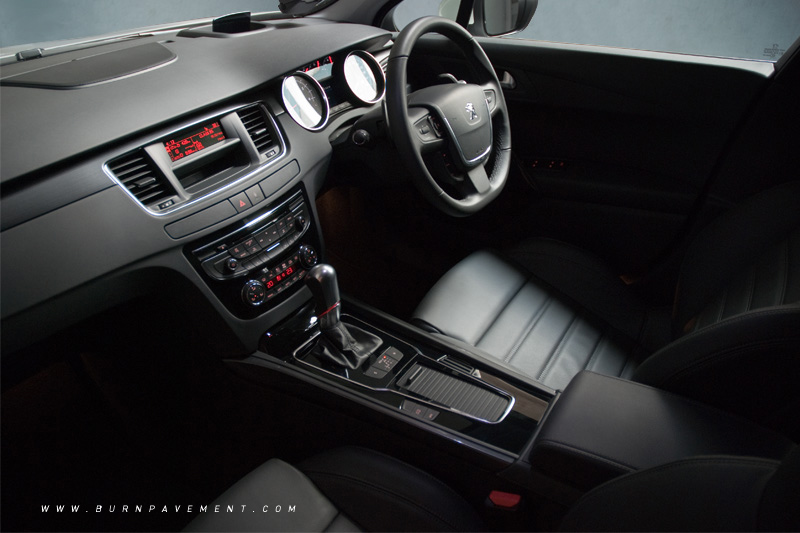 Inside, the air of quality makes its presence felt. The seats feel supportive and the steering wheel feels great to hold. The materials used throughout the cabin are nice to touch, with switches giving good tactile feedback. While the sprinkling of chrome trimming adds a touch of class, this cabin does have a few French touches. For instance, the well labeled indicator and wiper stalks have big shift paddles mounted in front of them and it gets a little busy on the steering wheel, with buttons and rollers. 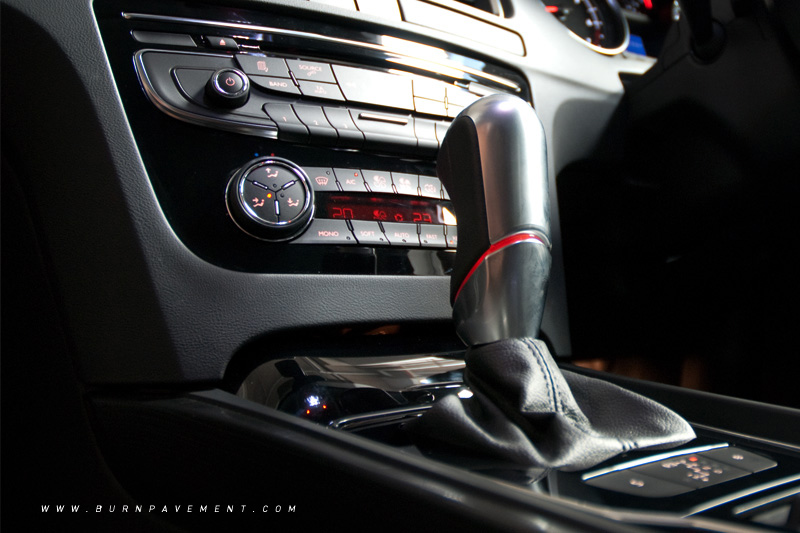 The beefy pillars do put a small dent on all-round driving visibility. Still, there is a good sense of space in the cabin which can seat four in comfort, with five at a tiny pinch. There is good room for heads and legs, with our only complaint with the boot. The opening is rather small the the space isn't class-leading, but it can still swallow pretty much any luggage you can throw at it. 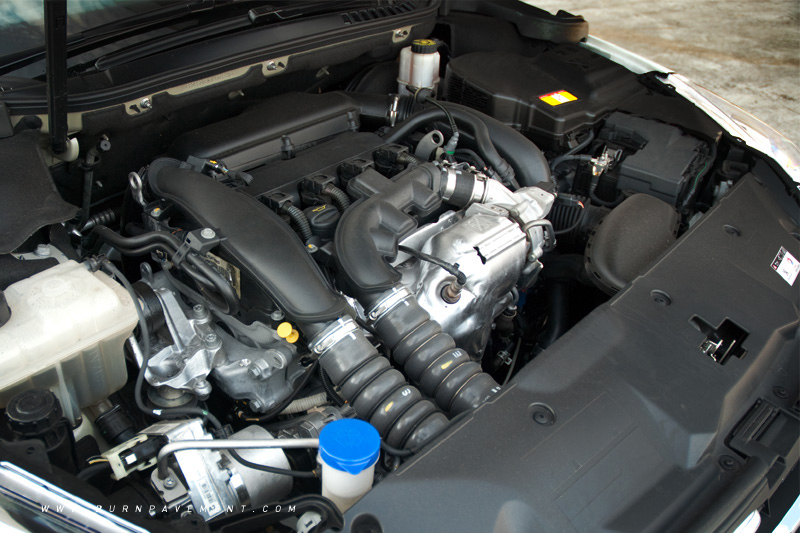 On the go, the 508 feels sprightly to drive, even though the engine isn't a thirsty block that demands Cat. B COE. Apart from having to rev a little harder than usual, the car doesn't feel burdened, only running out of puff in the high rev band. Gear shifts are dealt with a smooth six-speed gearbox that rarely makes itself felt, unless one is hammering down the road switching gears like a maniac (which is highly unlikely in this Pug). It handles surprisingly well too, with body roll well controlled and the good amount of feedback doing the precise steering justice. 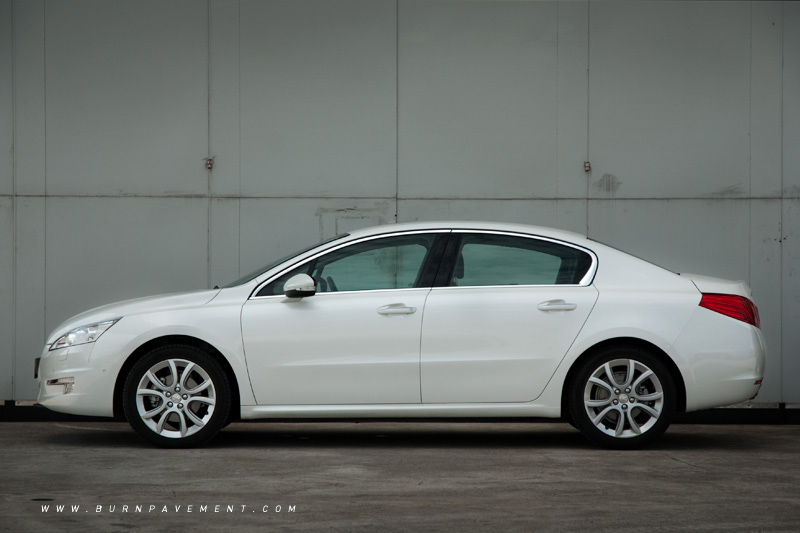 The 508 is one good cruiser too. The combination of a “soft” non-distracting interior and a very torquey engine makes long distance trips a breeze. The noise insulation in the cabin is very good, until you hit a stretch of bumpy tarmac. You'll be able to hear the suspension working hard over such surfaces and the car does get a bit unsettled in the process. That is the trade-off of having a firm suspension, but we sporty folks will have that rather than anything that handles like a boat. 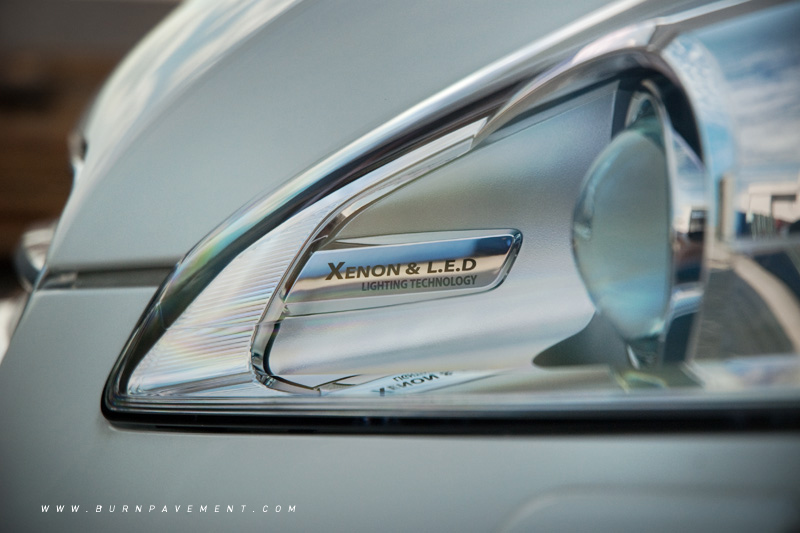 Other than the superb drive, the 508 goes on to win more with toys. You get Xenon projector lamps, daytime running lights, key-less entry, hill start assist, electric parking brake and a colour heads-up display that doesn't project the numbers on the windscreen, but rather, a little display mounted at the top of the dashboard. There is even a four-zone climate control should you have picky passengers. 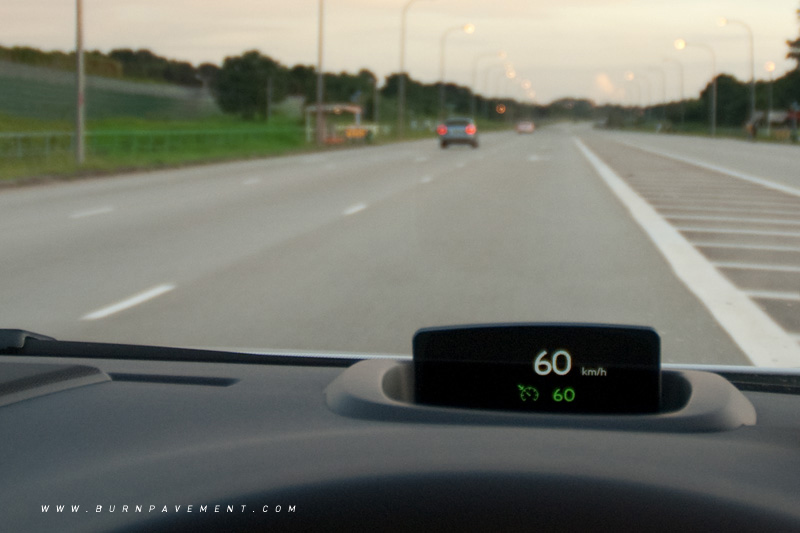 To sum up the 508, it is a good sign that Peugeot is making strong progress when it comes to their cars. It may not set a new standard for executive sedans but there is pretty much going for it in terms of handling prowess, interior quality and most importantly, value for money. At time of publishing, it has a sticker price of S$157,900 including COE. That puts this new lion very close to several popular Japanese offerings, and from the looks of it, it will give them a run for their money. 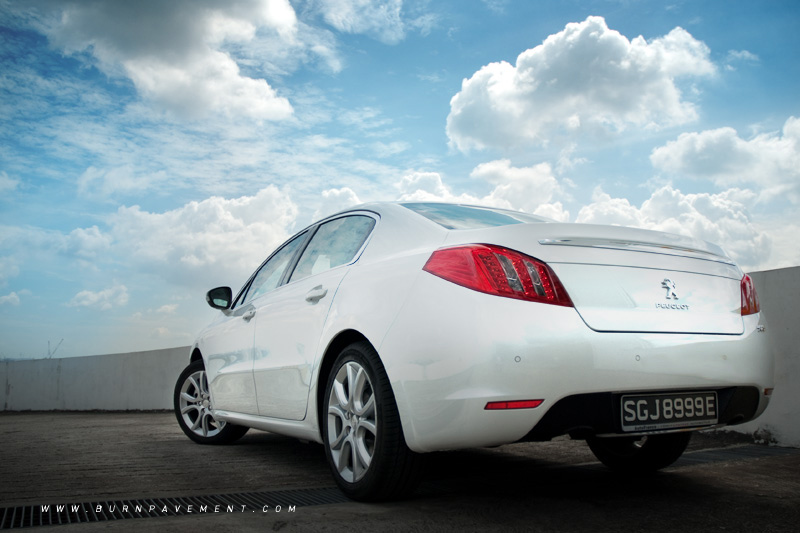