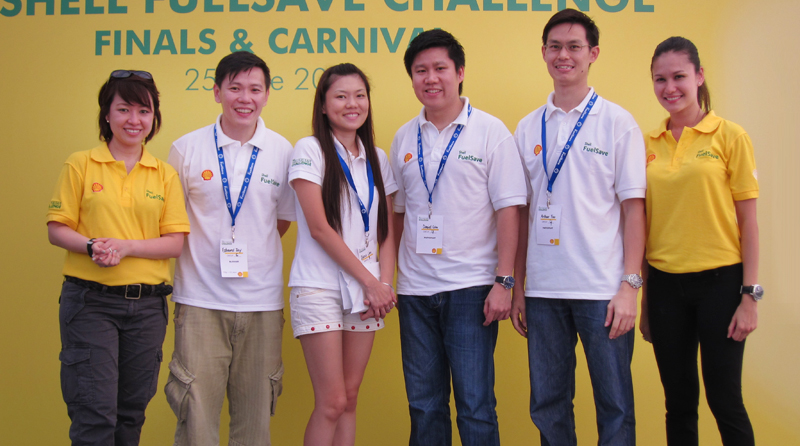 Having A Fuel Crisis? Be Inspired By The New Shell FuelSave Team!

The newly crowned Shell FuelSave Team will lead a campaign to inspire Singapore drivers to become more fuel efficient. To do so, they will use their own fuel economy training and experiences to show how saving fuel has helped them cut their fuel expenditure. The four members were unveiled to the public after an exciting final round that saw the top performer, Edmund Tay, a 39-year-old father of three, achieving an outstanding 19.376 kilometres on one litre of Shell FuelSave.

"At the beginning of the challenge, I would not have thought that I could achieve 19.376 km/l in an everyday driving situation, but by practicing the Shell FuelSaving Tips, I surprised even myself! I now realize how much good driving habits can help any driver save fuel and money," said the elated Tay. 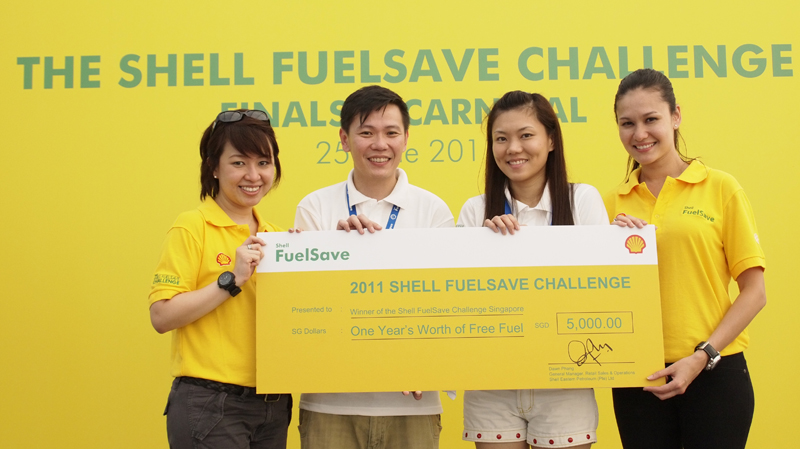 The four winners will undergo an intensive training course with John and Helen Taylor, who hold the Guinness World Record for driving around the world on just 24 tanks of Shell fuels, at the Shell Eco-marathon Asia 2011 in Kuala Lumpur, Malaysia. The course will arm them with the tips to go the extra distance with every drop of fuel before facing teams from Malaysia, Hong Kong, Philippines and Thailand in a drive for the title of Asia's top Shell FuelSave Team. 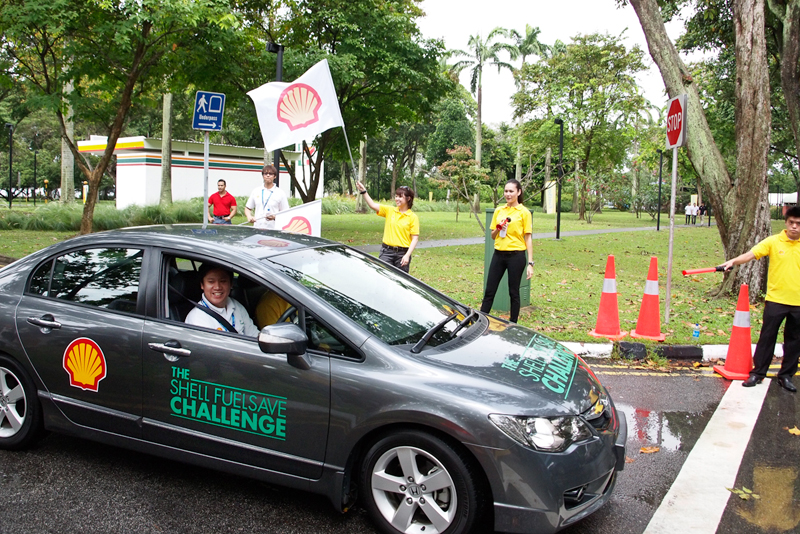 Over 800 motorists submitted their personal stories on what saving fuel means to team. Of these, 80 participants were selected to compete in a series of driving challenges to see who could go the furthest on one litre of Shell FuelSave. Ten drivers were then shortlisted and joined a group of bloggers at the Singapore finals of the Shell FuelSave Challenge to put their fuel saving skills to the test and fight for a place in Singapore's first-ever Shell FuelSave Team.

Related Articles
Simply better than the rest | Honda CR-V BY Joel Tam
The all-new Honda Jazz arrives in Singapore BY Marcus Lim
M. The most powerful letter in the world BY Jonathan Lim
The FANTASTIC 4: Iconic BMW coupes that shaped the brand BY Sheldon Trollope
A Sporting Tradition | Jaguar XE R-Dynamic P250 BY Jonathan Lim