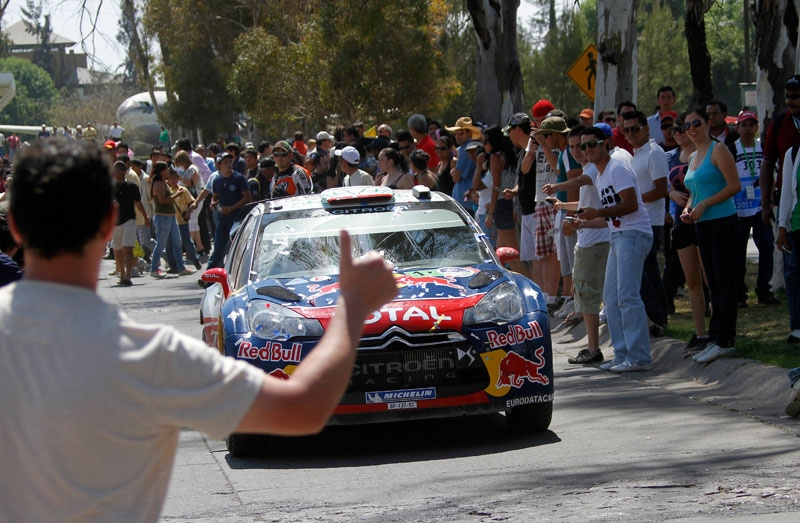 Are You The Biggest WRC Fan In Singapore? You Might End Up At Rally Australia!

Cycle & Carriage France (CCF) will be sending one lucky fan to Coffs Harbour to experience the thrills and excitement of the WRC!

To mark the entry of the new Citroën DS3 WRC into WRC’s 2011 season, CCF is holding a contest, where the winner walks away with a free pair of air tickets, hotel accommodation along the beautiful coastline of Coffs Harbour, passes to Rally Australia as well as complimentary use of a DS3 during the stay in Australia (from 9th-12th September 2011)!

To stand a chance to win this attractive once-in-a-lifetime opportunity to watch the WRC, participants would need to upload a short video on Citroën Singapore Je t’aime Facebook page at www.facebook.com/CitroenSG that explains why he or she is the biggest WRC fan in Singapore.

The winning entry will be decided based on the level of creativity and entertainment value of the video (to be determined by a panel of judges) and by the number of “likes” on the Facebook page. The contest will run from 23 July 2011 to 21 August 2011. 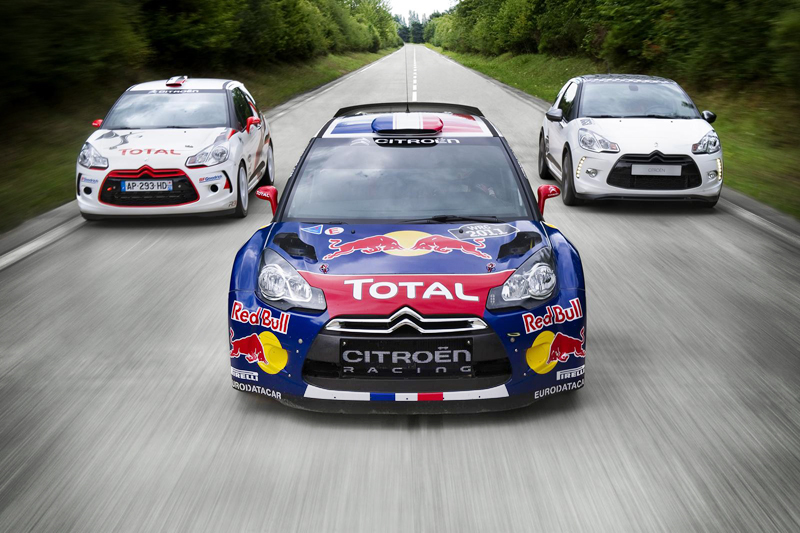 In conjunction with the contest, customers who purchase a new CitroÃ«n DS3 will enjoy a complimentary upgrade to a free chrome accessories package worth $1,300 and a CitroÃ«n Care 2-year Service plan worth up to $1,918.51. This retail promotion will run from 21 July to 17 August 2011.