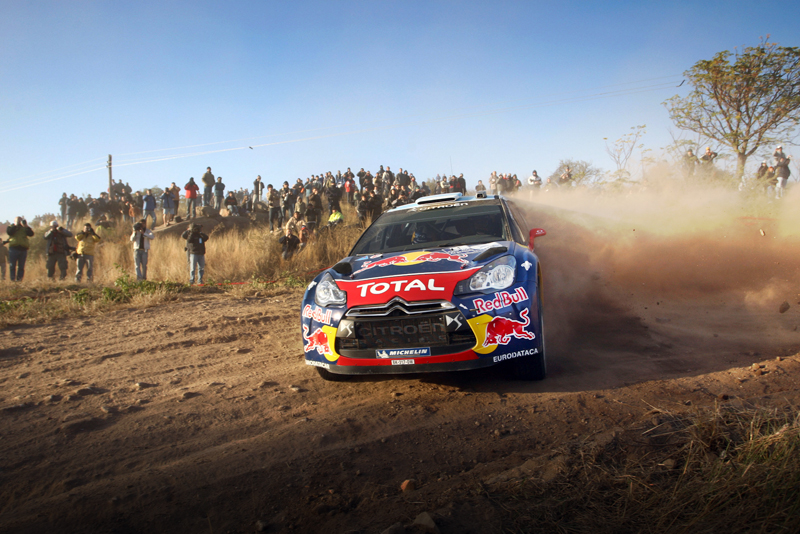 Producing a faultless final-day drive to come from third and win the Rally Argentina, Sebastien Loeb has increased his lead at the top of the driver's championship in the process.

The Citroen driver had his work cut out after being given a one-minute penalty for an early check-in on Day One and started the final day over 47 seconds behind team-mate and race leader Sebastien Ogier. The seven-time world champion forced his way in front of second-placed Mikko Hirvonen in the day's first stage and by Stage 18, he had reduced Ogier's lead to 21 seconds after the leader encountered problems during Stage 17, most significantly problems with his power steering. 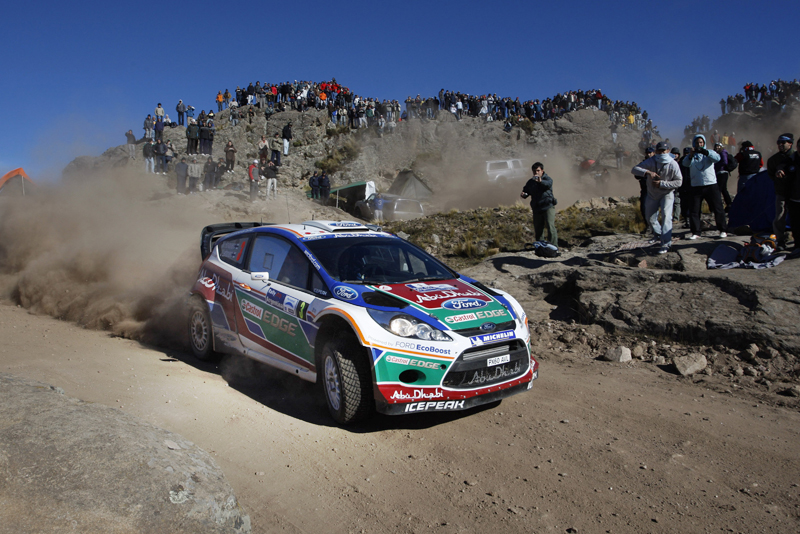 As for Hirvonen, he started the final morning in second position in his Fiesta RS WRC but slipped behind Loeb on Stage 16. However, he was able to recapture the runner-up spot when he moved ahead of Ogier on the final stage who started his crippled, crash-damaged car with a lead of 3.3 seconds. Due to the problems with his car, Ogier was unable to maintain the margin over the 3.9 kilometres test and had to settle for third. 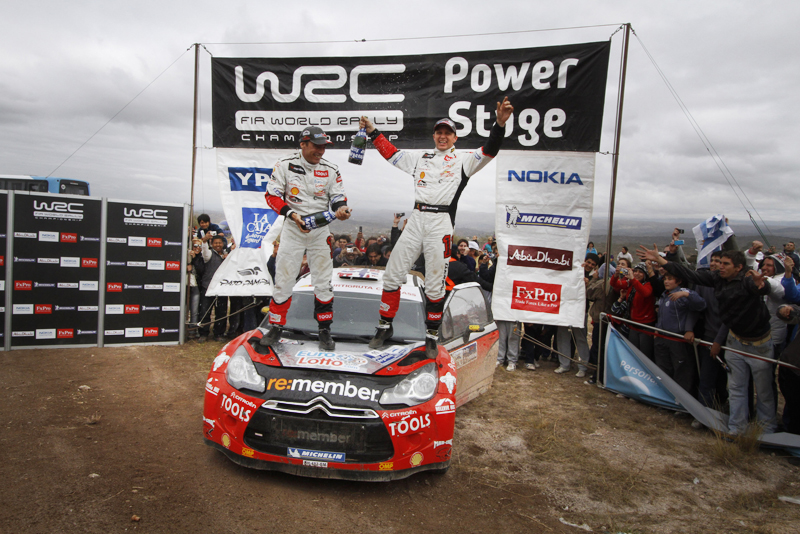 Petter Solberg made up for the disappointment of his power steering failure on Saturday afternoon, which cost him a shot at victory, by claiming his first Power Stage win of the season to finish in fourth overall in his privateer DS3 WRC and earn three bonus points. 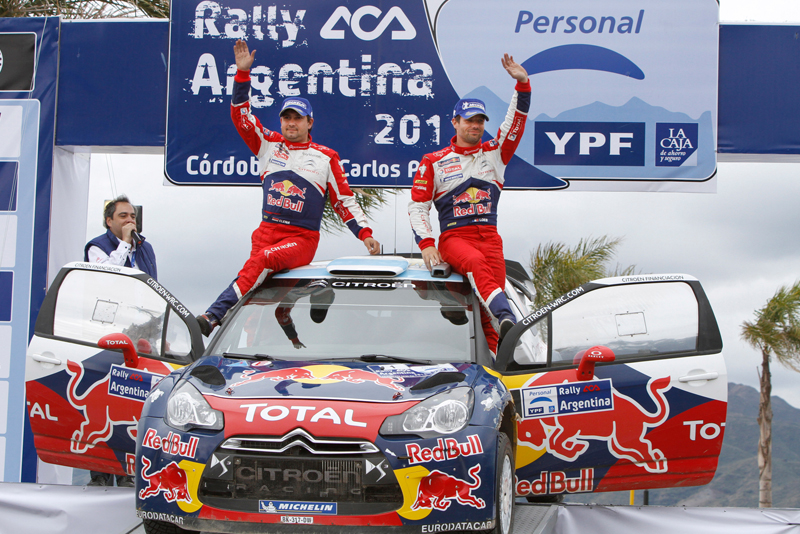 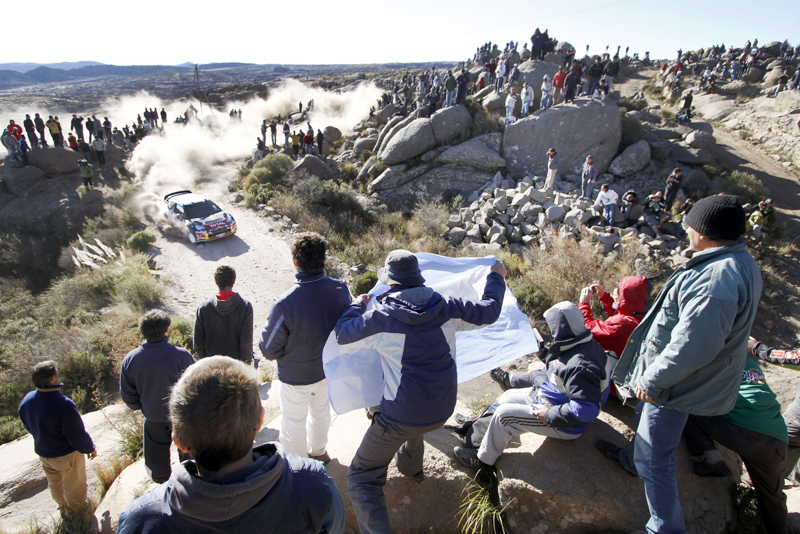