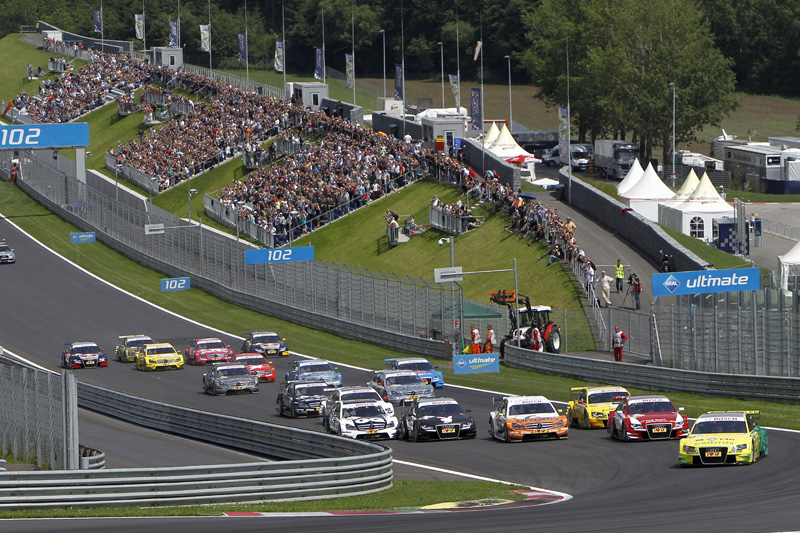 Spielberg provided a fantastic backdrop for the third round of the DTM at the Red Bull Ring in Austria.

At the re-opened circuit, 48,000 fans witnessed a DTM weekend with everything that makes the most popular international touring car series stand out.

On Sunday afternoon, they hailed the victory by Audi driver Martin Tomczyk. The 29-year old, who is driving a 2008-spec Audi A4 DTM, was presented with the winner’s trophy for the fifth time in his DTM career. “This success is a beautiful one. I am particularly happy that I have been able to score the maiden DTM race win for the Audi Sport Team Phoenix. Today, the good start and the first fast laps were the basis for my victory. Today, we have deserved a party”, said the buoyant winner after driving an error-free race at the fastest DTM circuit of the season. 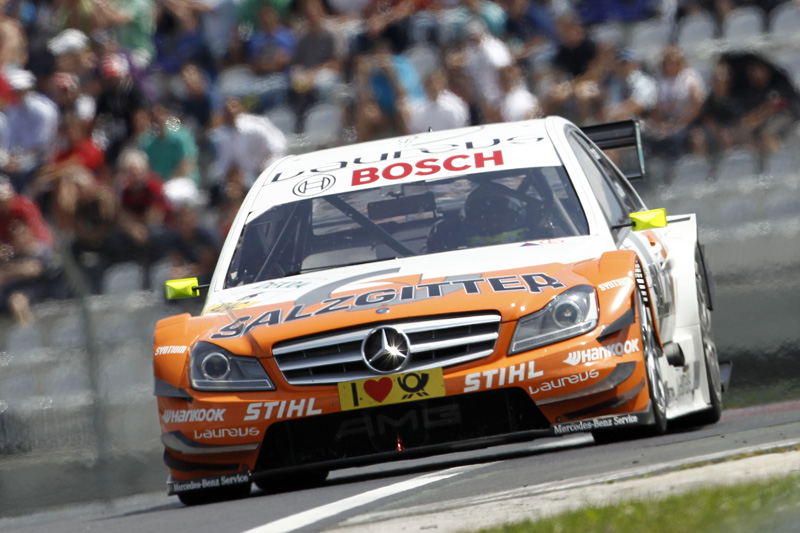 Ralf Schumacher (Mercedes-Benz) was equally happy after the race that covered 38 laps and 164.388 kilometres. With second place, the Salzburg resident achieved his best DTM race result to date. The ex-Formula 1 driver said after the race: “Today is a great day, even if it just wasn’t enough for victory. Throughout the weekend, the times of all the drivers were incredibly close. Fighting each other on the track in such a fair way was fun.” 0.462 seconds down, Schumacher only just missed out on his maiden DTM race win. 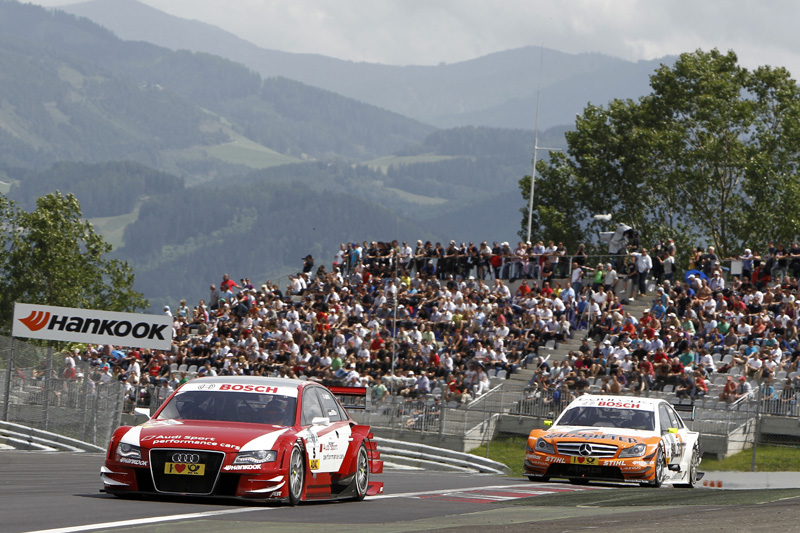 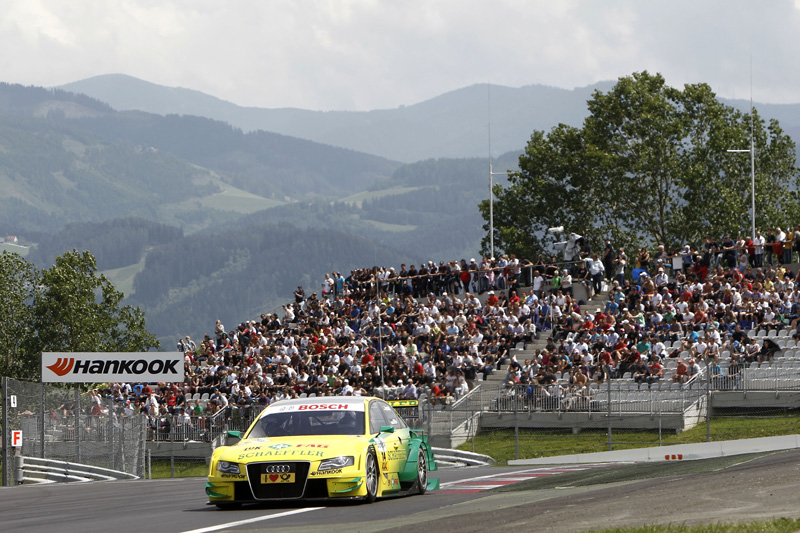 Rockenfeller, who scored his maiden DTM victory at Zandvoort, started from fifth place and wasn’t able to improve his position during the race. In sixth to eighth place, Jamie Green (Mercedes-Benz), Timo Scheider (Audi) and Mercedes-Benz driver Gary Paffett still scored points for the championship. Italian Edoardo Mortara, who occupied fourth place in qualifying with his Audi A4 DTM, spun after a collision on the opening lap of the race and dropped back to the end of the field. Mortara came home 16th. The fourth DTM race weekend of the season takes place at the Lausitzring from June 17th till 19th. 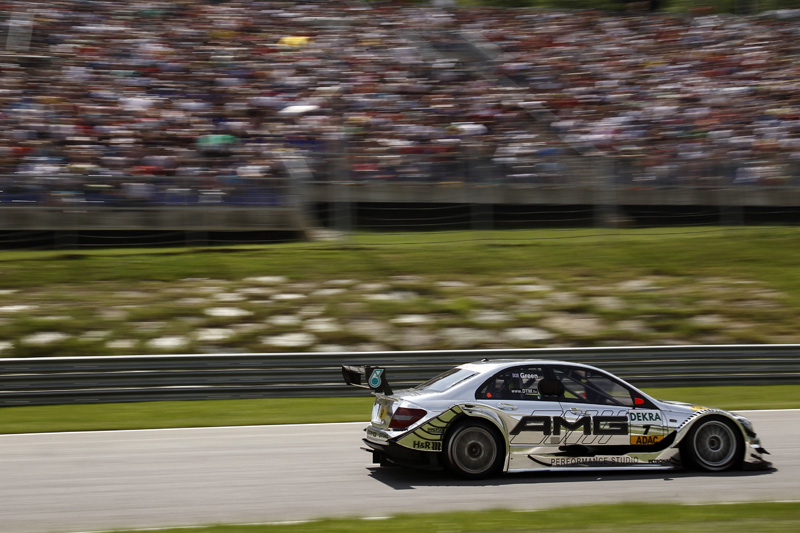 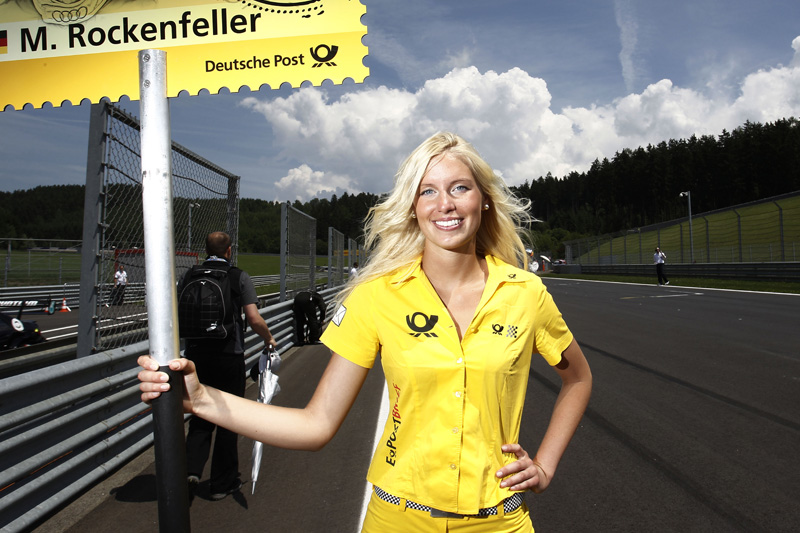 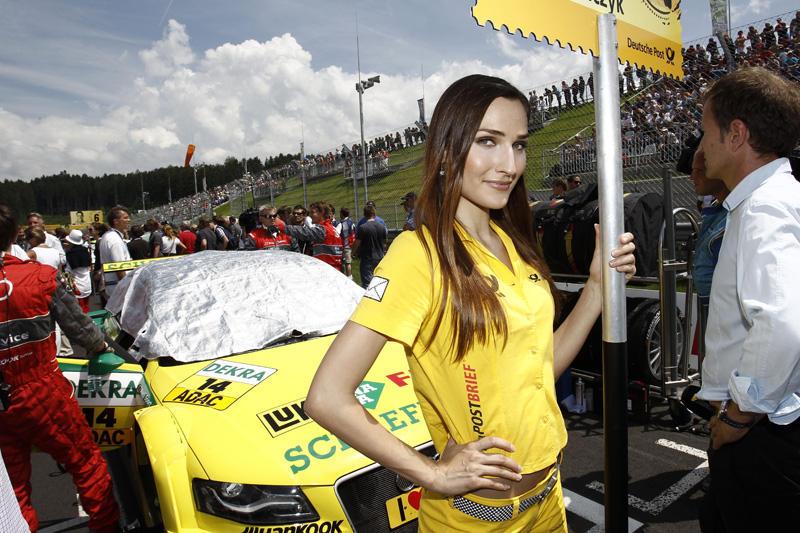