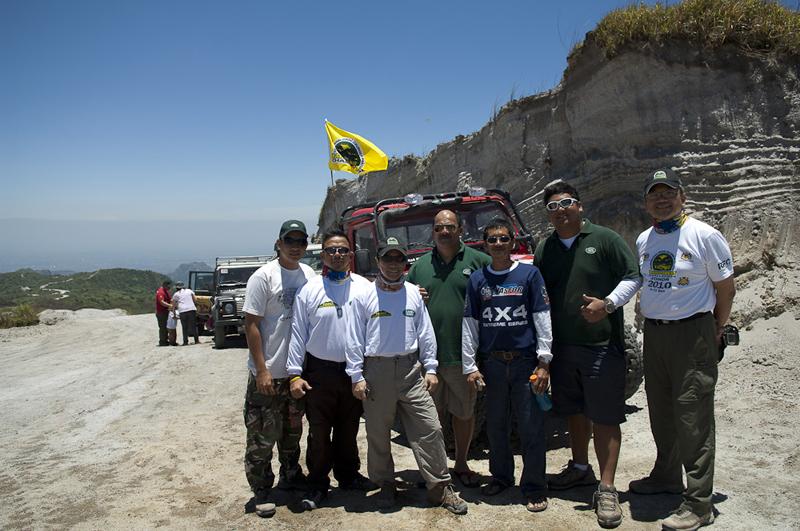 Held at SM City, a prominent shopping mall, Pampanga Grounds in the City of San Fernando in Central Luzon, it was the hottest race ever for man and machine.

The Philippines 4x4 off-road racing scene was given a big boost on 30 April by the hosting of the first-ever Rainforest Challenge (RFC) Prologue Special Stages (SS) by Pampanga Off-Roaders Club Inc (PORCI) and its sponsor, Land Rover of Philippines. In the sweltering heat, more than 30 participating teams to face their hour of truth. These included from its own province, that is PORCI itself and Angeles City FourWheelDrive Club Inc as well as the best teams from Bicol, Isabela, Nueva Ecija, Rizal, Cavite provinces and representatives from Metro Manila too. It was a 4x4 historic test in the making in which the participants passed the tests with flying colours.

“Filipinos can and should compete in motor sports events such as this type as we have the skills and endurance power. This type of sports tourism event is also good for our region and country as it can bring in both the higher-end international and domestic adventure and sports tourists here,” remarked Rene Romero, PORCI Chairman. “Apart from local and overseas publicity, it will also help to generate tourism receipts from enthusiasts from motoring, outdoor, lifestyle, adventure and 4x4 sports,” he added with a smile. Rene should know very well after all, he is the Vice Chairman of the Pampanga Chamber of Commerce and Industry as well as the Chairman of Advocacy for the Development of Central Luzon (ADCL). He also runs his own Romac group of companies.

“The RFC is considered the Formula One of off-road racing, the pinnacle of 4x4 adventure sports and Team Land Rover Philippines has been participating in the RFC for several years now, winning the Overall Champion in the Electric Winch Category just last year. We strongly believe that among motor sports, off-roading is where the Filipino can dominate,” added Marc Soong, LRPhils’ executive director. Team Land Rover Philippines, as sponsors, rightly did not participate in this particular event, their crew became part of the organizing team. It also gave the others more chances. 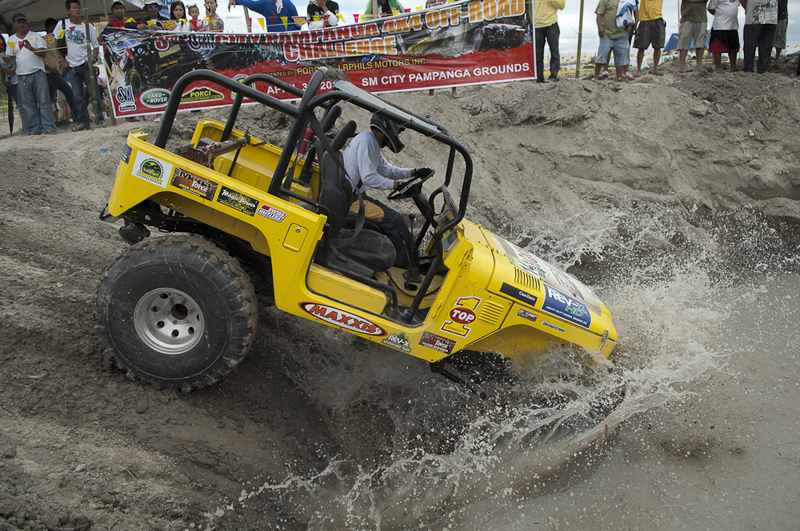 And so, it was perhaps the most grueling, biggest and most significant off-road competition in the country. So significant is the event that LRPhils brought in no less than RFC founder and creator, Luis J.A.Wee to witness the event and to oversee the construction of the RFC SS designed according to the standards of RFC Prologue format. Daniel Liew, RFC East Malaysia Rep, Dennis Javier a veteran Filipino campaigner in RFC assisted in the SS design with PORCI organizing committee. Robby Consunji, the RFC Rep for Philippines was overall in charge as the Race Director. With the meticulous planning done, it was all systems go on D-Day. 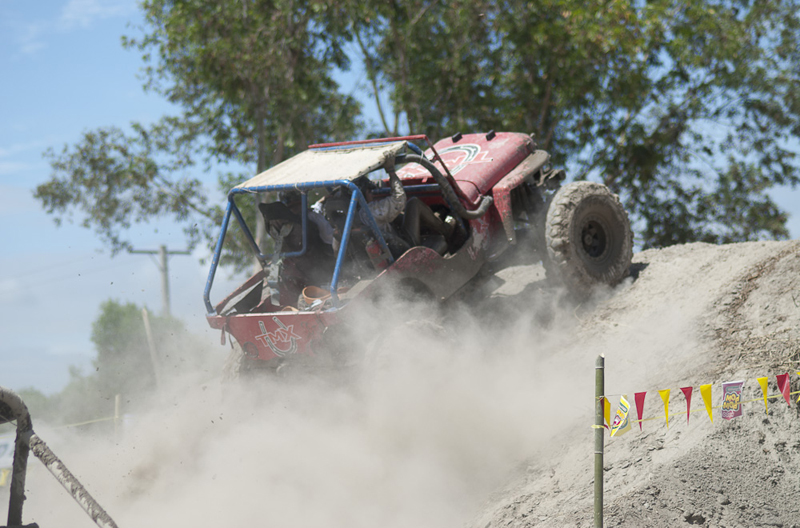 What a day it turned out to be! All the six SS required the teams of drivers and navigators to be vigilant from morning to late afternoon as they were all started off simultaneously. Across undulating, sandy grounds, steep gradients, ruts, log bridges, muddy pools, twists and turns, all teams were required to be in their top form and to use their head as well as accelerator and recovery power to overcome the specially constructed SS. The six SS were divided into four individual SS and two team effort SS. 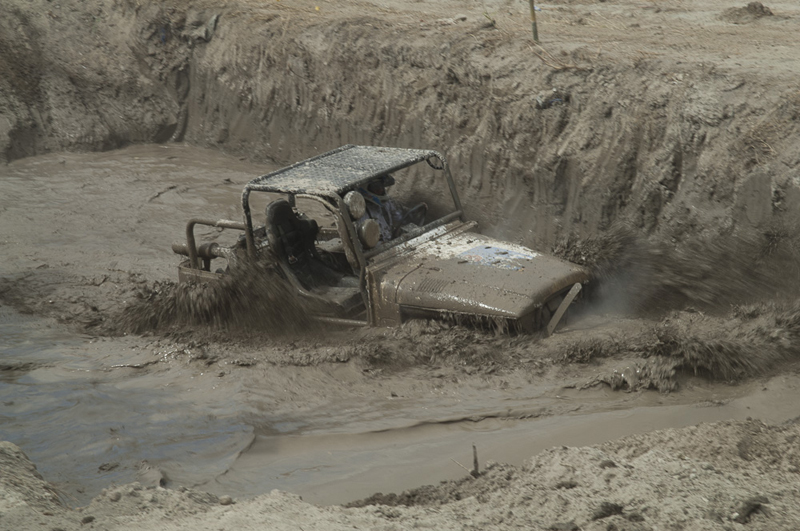 This type of non-stop competition is something which they are not used to, but they did their SS with gusto anyway. At the end of the day, for completing the first-ever RFC Prologue track in the country, they rightly deserved a big hand of applause for their daring skills and sportsmanship. In such weather conditions, probably the hottest day in a dry season; it could sap the energy and endurance level of even the best RFC teams. It’s no wonder that they ended their longest day of continuous SS with smiles all over knowing that they are already winners in their own right. 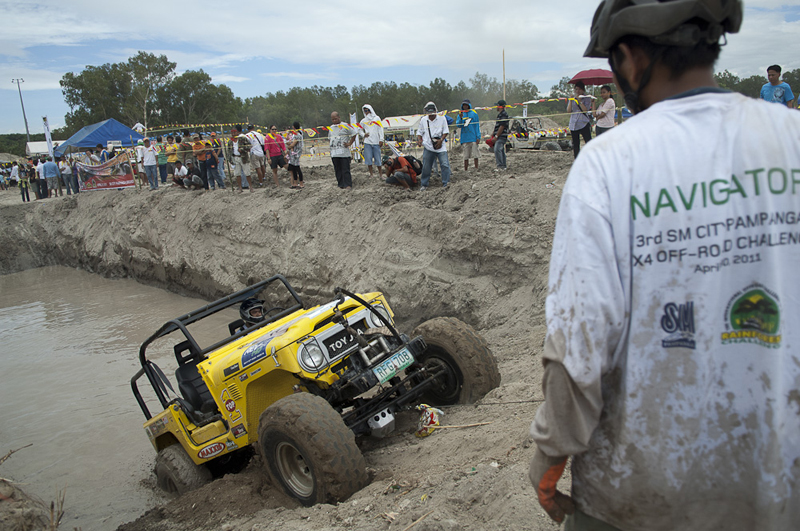 The local drivers and navigators along with their trusted 4x4 machines battled — dust, mud and noon day sun be damned. When the dust literally cleared, Resty Sambilad emerged as the individual champion. He was joined on the podium by Edgar “Garu” Quizon and Edison “Tonton” Dungca. The two special team SS were won by John Sambo and Rimpy Bondoc and Norman “Manman” Bengco and Noel Bartolome, Jr. respectively. Be wary of those names. If off-roading 4x4 sports takes off in these shores like it should, these could be the next big names in motor sports! 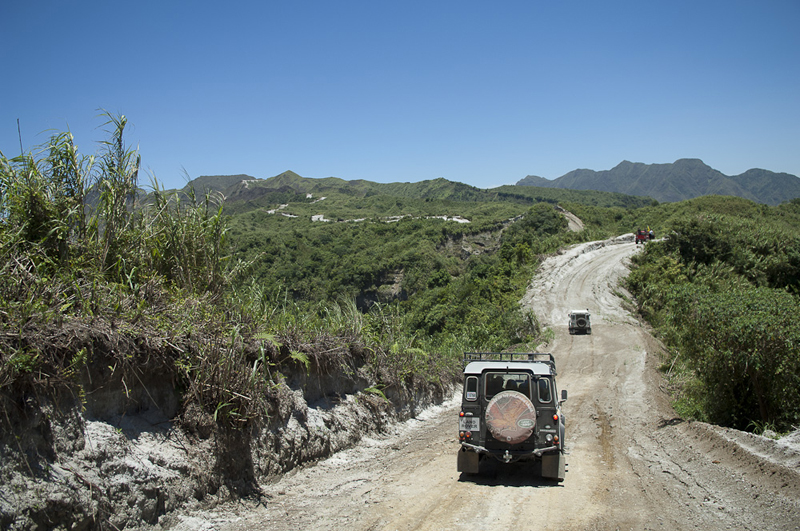 “The seed is sown, a harbinger of better things to come. After the good performance of Team Land Rover Philippines in RFC China-Sanya and RFC Malaysia, its only proper that we start developing this disciple further,” commented Luis J.A.Wee. “It was also a good first hand experience to be with local 4x4 teams here. By giving them a taste of RFC style, we can progressive set the stage for a first international invitational RFC in this country in the near future. Certainly this PORCI event has opened up a new chapter in the annals of 4x4 adventure sports in this country, we look forward to welcoming Philippines to the global RFC circuit of events,” he summed up. 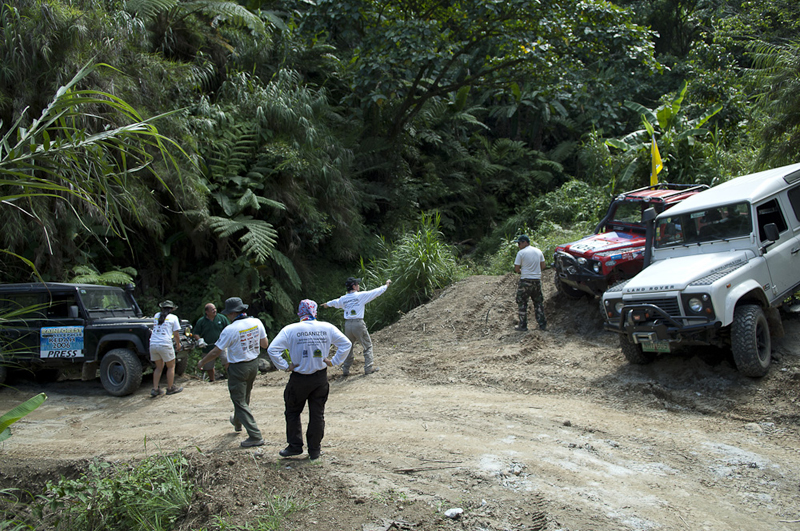 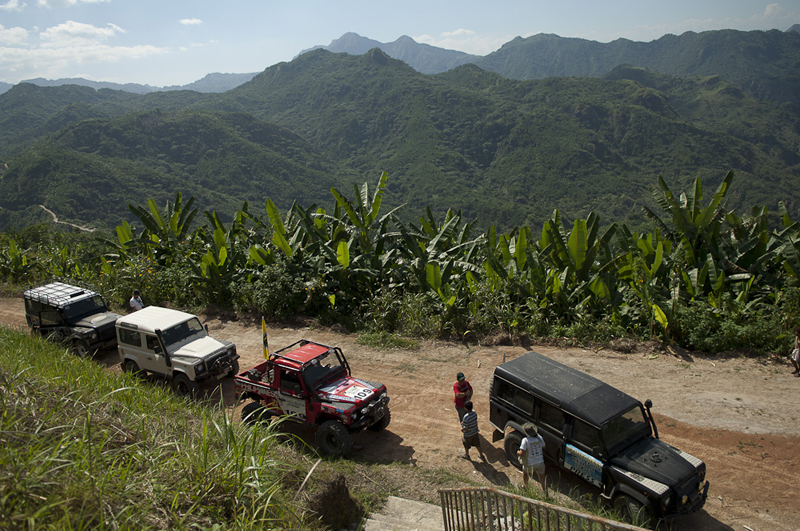 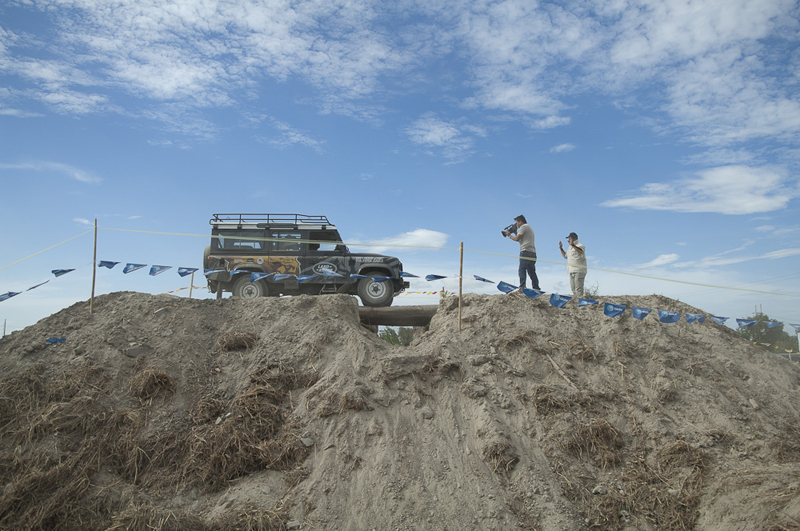