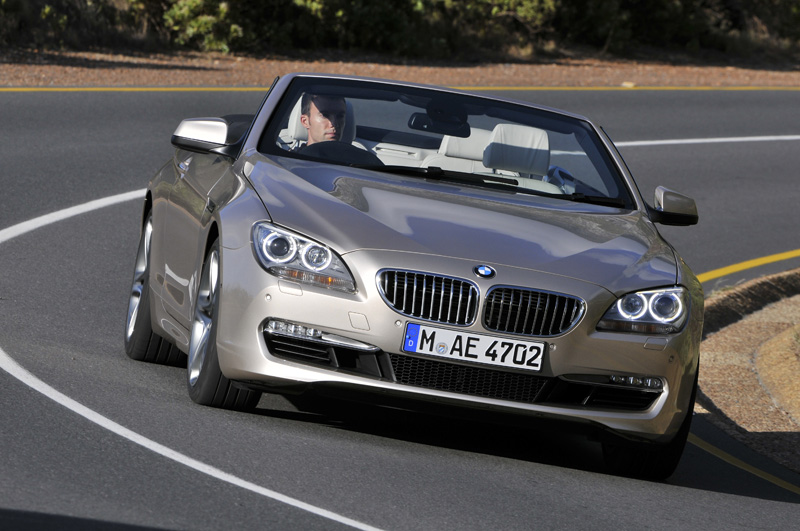 Performance Motors Limited (PML), the official distributor of BMW cars and motorcycles in Singapore, launched the new BMW 6 Series Convertible, compete with champagne, signature cocktails and the finest canapés at a lavish location in Keppel Bay.

Capable of offering a luxurious yet dynamic driving experience, the new BMW 6 Series Convertible is reflected in the sportiness of its exterior design. A long, sweeping bonnet, set-back passenger compartment, long wheelbase and flat waistline combine to create the proportions typical of a BMW convertible. The precise interplay of eye-catching lines and meticulously sculpted surfaces help to give the new 6 Series Convertible an arresting look. 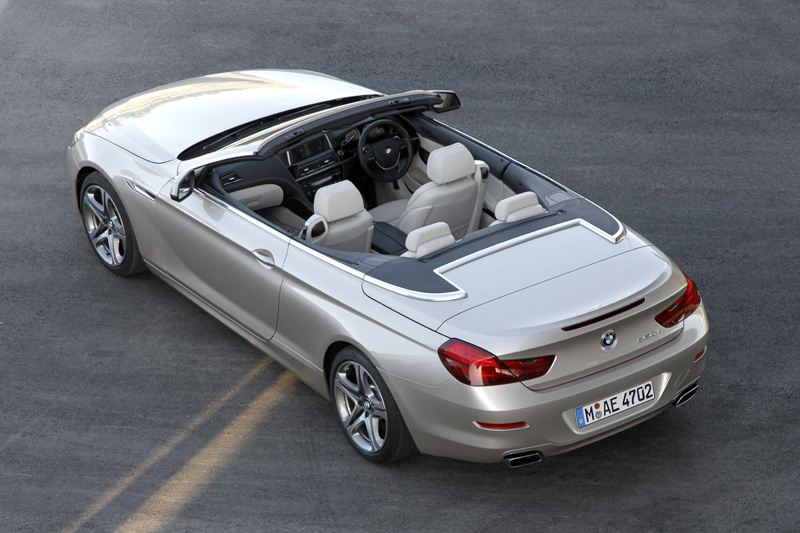 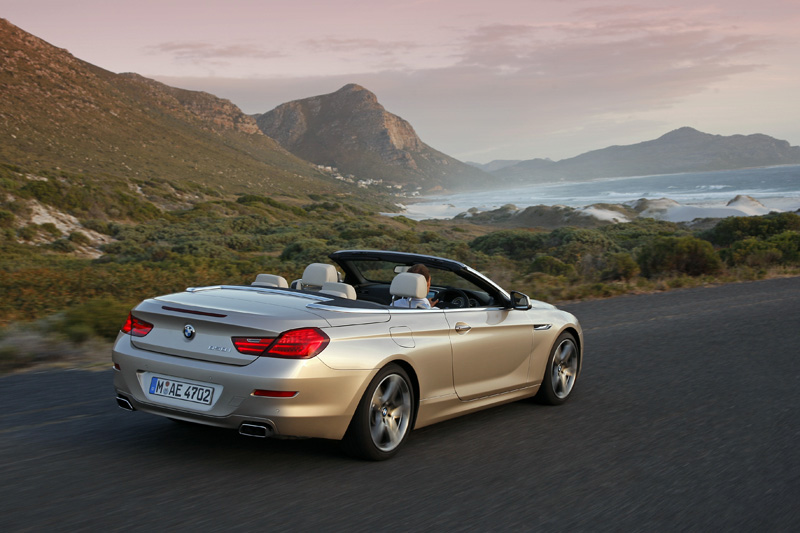 The new BMW 6 Series Convertible is designed to be a 2+2 seater. It offers individually tailored seats for the driver, front passenger and rear passengers. High-quality materials, carefully coordinated colours and meticulously formed surfaces combine to produce a luxurious ambience with a driver-oriented cockpit layout. 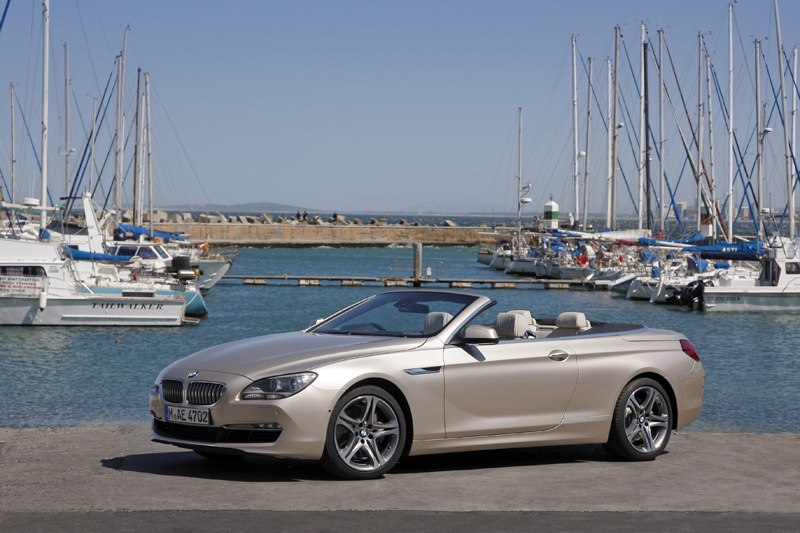 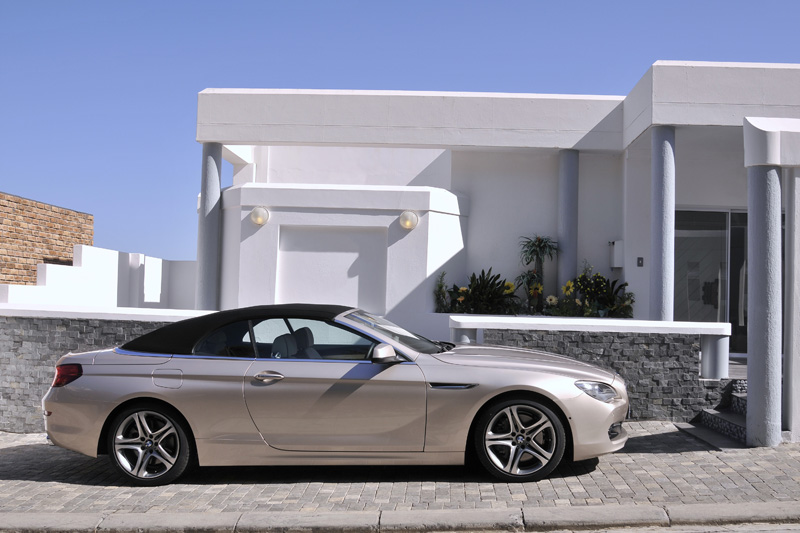 Related Articles
The Mercedes-EQ EQA is the gateway to the electric age BY Marcus Lim
Sneak a peek at the BMW iX3 Marvel fans have been waiting for. BY Burnpavement
Fiat is back in Singapore! BY Marcus Lim
Did you know Toyota made a Humvee doppelganger ... BY Vivek Max R
Picking the perfect Pirellis for your car BY Jonathan Lim