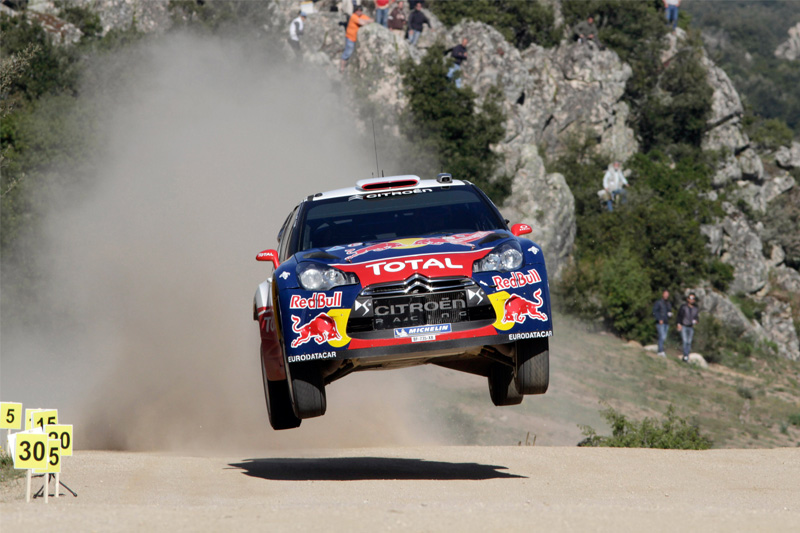 Loeb led Hirvonen in the final stage of Day One, and the Frenchman did the job of a sweeper for all the other drivers that followed. This is the second rally win for the 37-year old driver this season. At the end of Day One Loeb already had a 2.7 second lead over the Ford Abu Dhabi driver.

Further benefiting the seven times rally champion, was the fact that Hirvonen’s right rear tyre got punctured while he ran wide in SS7 and as a result he dropped down to fourth. By the end of the events of the first day, Loeb had already managed to pull a lead of over half a minute. 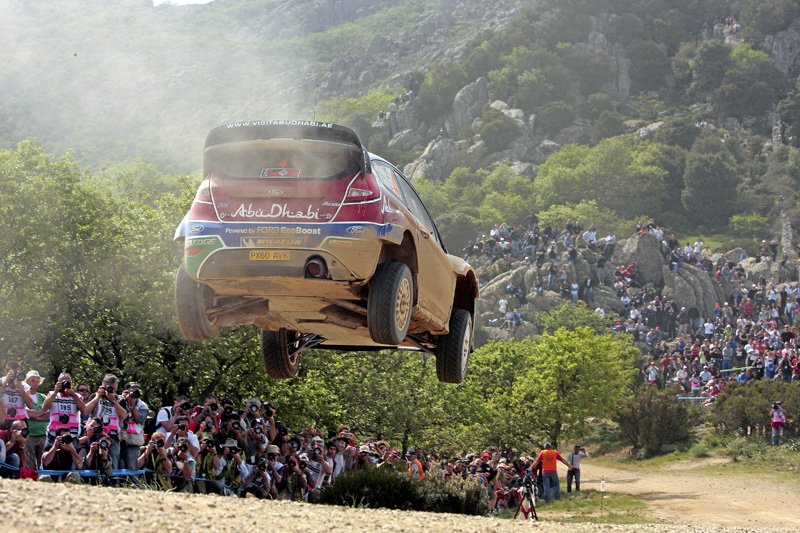 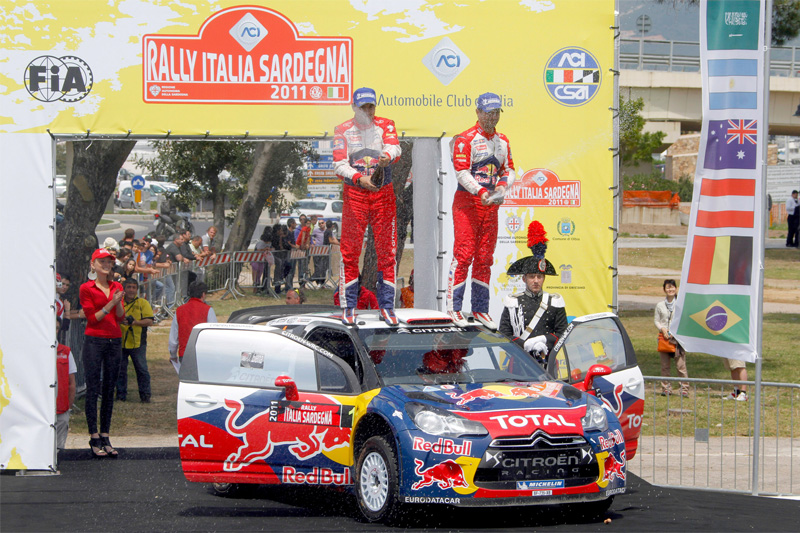 The rally finished with Loeb taking the chequered flag nearly 11 seconds ahead of Hirvonen who took the Power Stage victory with three extra points while Petter Solberg finished in a season best third place with Sebastien Ogier in fourth. 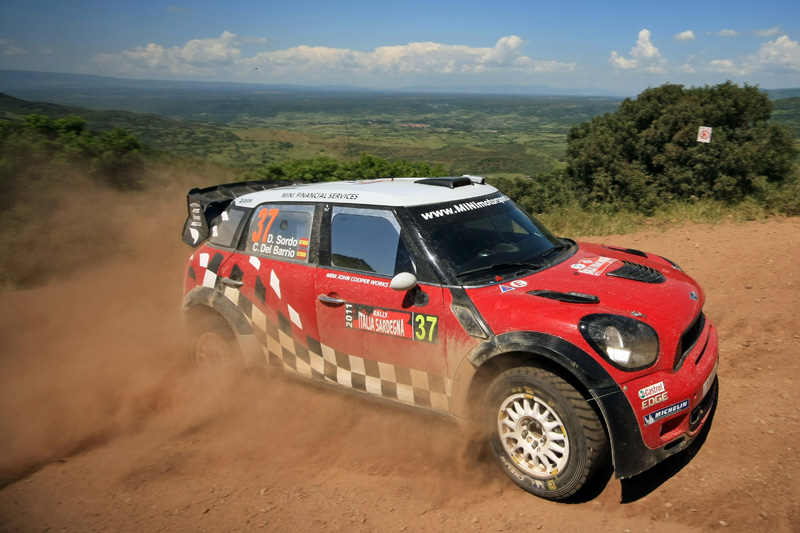 The weekend also saw the much anticipated debut of the MINI WRC Team on the gravel stages of Sardinia. Team drivers, Kris Meeke and Dani Sordo, had contrasting fortunes during the rally but ultimately the overriding feeling was one of positivity and optimism with their performance being officially recognised when they were presented with the Abu Dhabi Spirit of Rally Award. 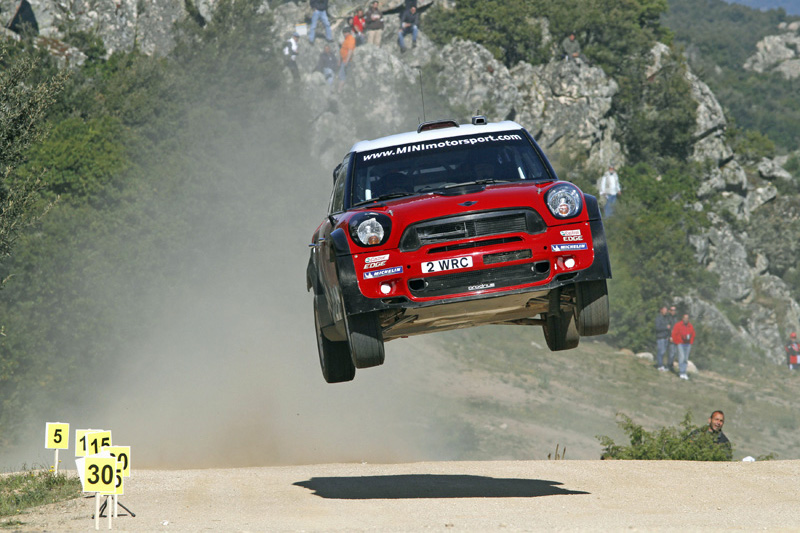 Related Articles
A new era for the House of the Raging Bull BY Marcus Lim
Rhys Millen To Pilot Bentayga Up Pikes Peak BY Azfar Hashim
Triple-win for Mobil 1 BY Joel Tam
Red bull gives you wings, and more! BY Joel Tam
New Audi Models Debuting in 2017 BY Azfar Hashim