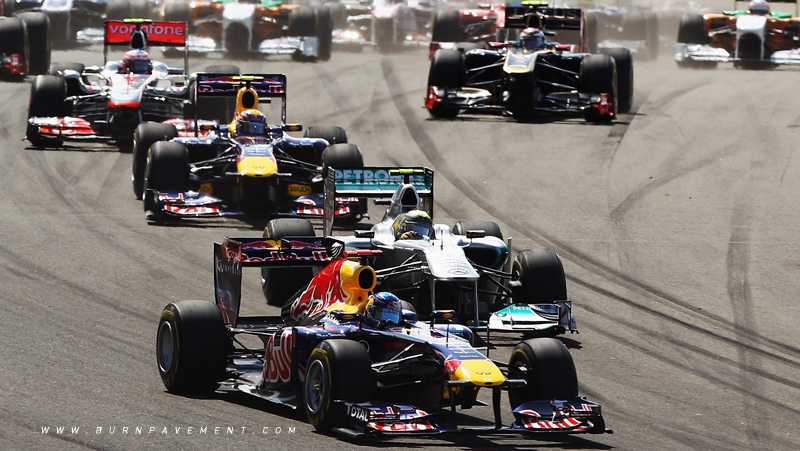 Starting from pole for the fourth consecutive race, the F1 champion was never in trouble at Istanbul Park as he cruised to victory, clinching his third win of the season ahead of teammate Mark Webber by a comfortable 8.8 seconds as well as extend his lead in the standings, leading McLaren’s Lewis Hamilton by 34 points and Webber by 38.

With the raw speed of the RB7, Vettel’s qualifying pace and driving ability, one has to wonder if anyone can stop him. Starting from pole once again, Vettel drove another controlled race, with his pole position providing a clean start, giving him advantage while the rest of the pack fought for positions. Vettel soon opened up a lead of 1.8 seconds by the first lap, and built it to over seven seconds before Mark Webber found his way past Nico Rosberg for second place on lap 5. 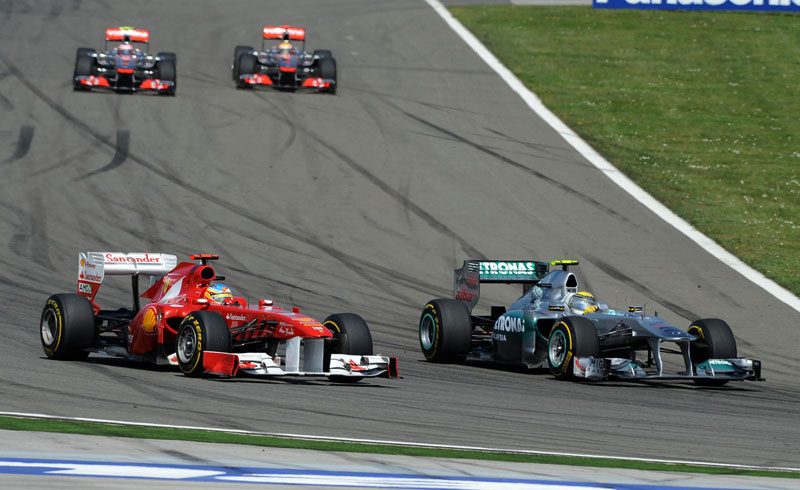 Fernando Alonso had his best performance in the 2011 season thus far as he took his Ferrari to third position. He fought tooth and nail with Mark Webber, as they raced each other. However in the closing stages, Webber held the upper hand with a fresh set of soft tyres and closed the gap between him and Alonso earlier, eventually overtaking the Spaniard to clinch second spot. 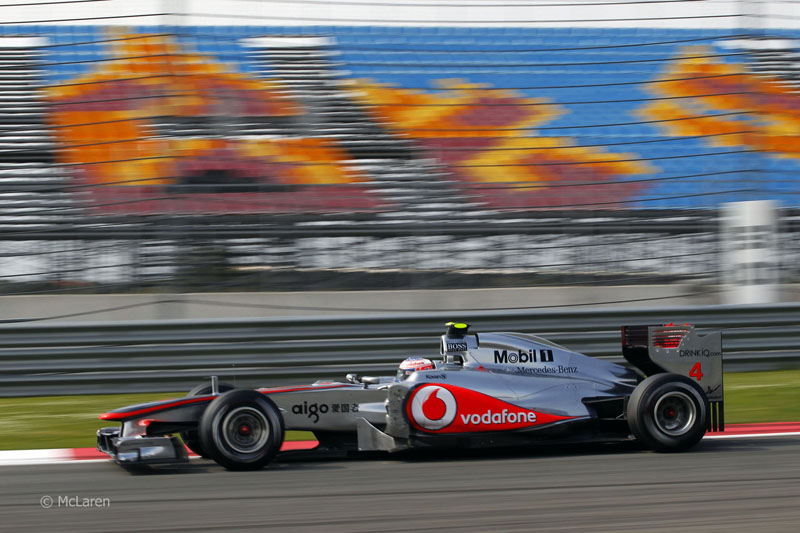 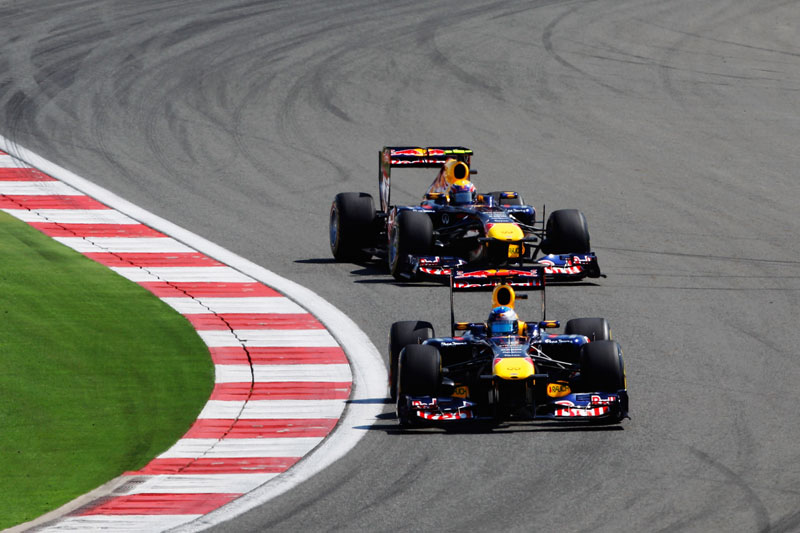 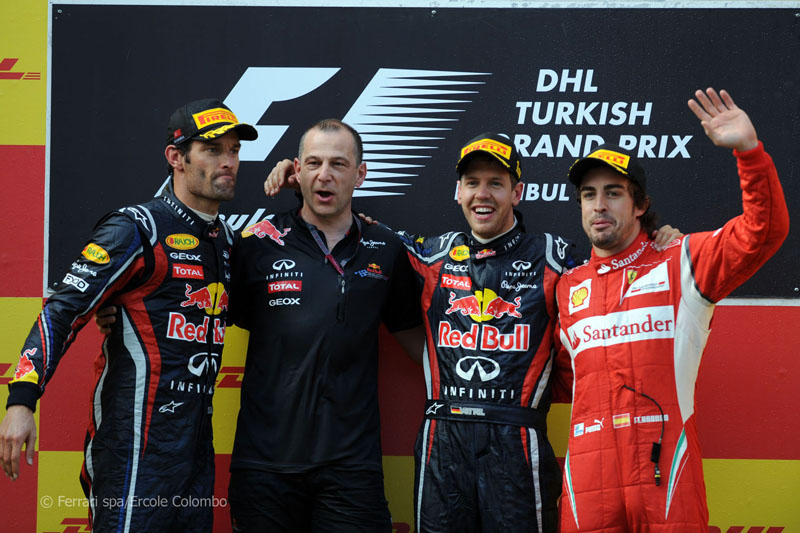