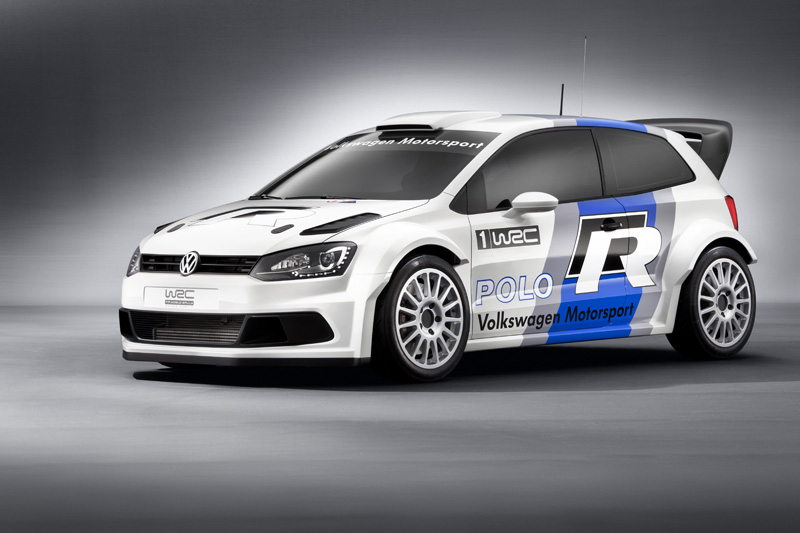 Another Boost For The WRC As Volkswagen Signs Up

Volkswagen will be returning to the FIA World Rally Championship from 2013.

At a presentation in Olbia, Sardinia, Volkswagen confirmed a five-year commitment to the WRC with its first full campaign coming in 2013 following an 18-month period of testing and development. The German firm will develop a World Rally Car version of its popular Polo model, designated the Polo R WRC, complete with four-wheel drive and a 1.6-litre turbo engine to conform to the new-generation World Rally Car regulations launched for this season.

With Citroen, Ford and MINI battling for glory in rallying’s showcase category, Simon Long, CEO of North One Sport, said Volkswagen’s decision to switch its focus from off-road events to the WRC was another boost for the all-action championship. “The WRC is the pinnacle of rallying; it’s all about being the world’s best and Volkswagen is right up there as one of the world’s best automotive brands,” said Long. “Coming hard on the heels of the BMW and MINI announcement this is yet another vote of confidence in the future direction of the WRC. The WRC is all about innovation - whether that’s on the sporting, technical or promotional side. We’re finding new ways to connect with fans, new ways of developing the sport and the technology beneath it, and that very much mirrors what Volkswagen are looking to do as a business and with its Polo. 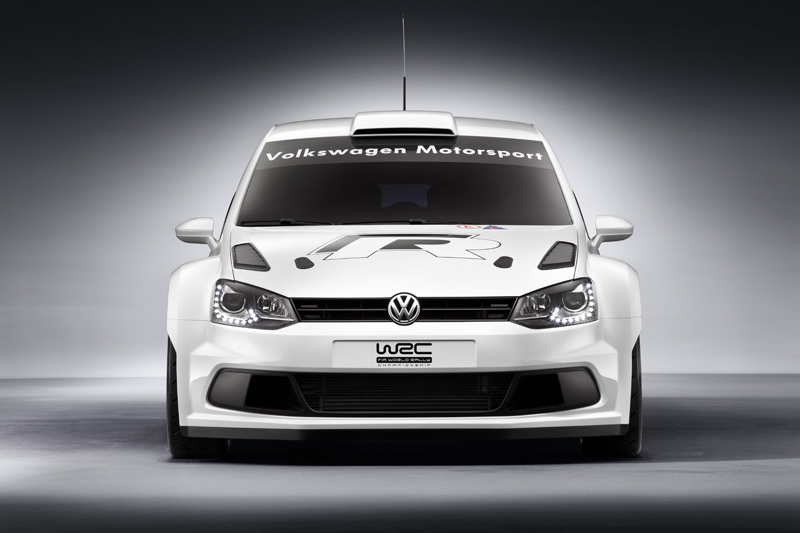 “We’re providing evidence to car manufacturers that we can give them something unique with which to connect with fans and their audiences around the world. It's is not just about performance or price, it’s also about an emotional connection with the car - and that’s where the WRC comes in. There’s no other motor sports event that provides such a close link between the road, the competitive action and the showroom. “The fact that Volkswagen has 10,000 dealers around the world also provides us both with an opportunity to reach out to an ever wider audience. Volkswagen’s pedigree on the Dakar Rally is a perfect training ground for what they can achieve in the WRC. They’ve shown what they can do on sand — now let’s see what they can do on sand, gravel, ice, asphalt and snow.”

Since it was introduced two years ago, the latest Polo has become one of the most successful models in its category and more than 500,000 were sold in 2010. Produced at plants in Europe, Russia, South Africa, India and Brazil, Volkswagen aims to make the Polo the most successful small car in the world. 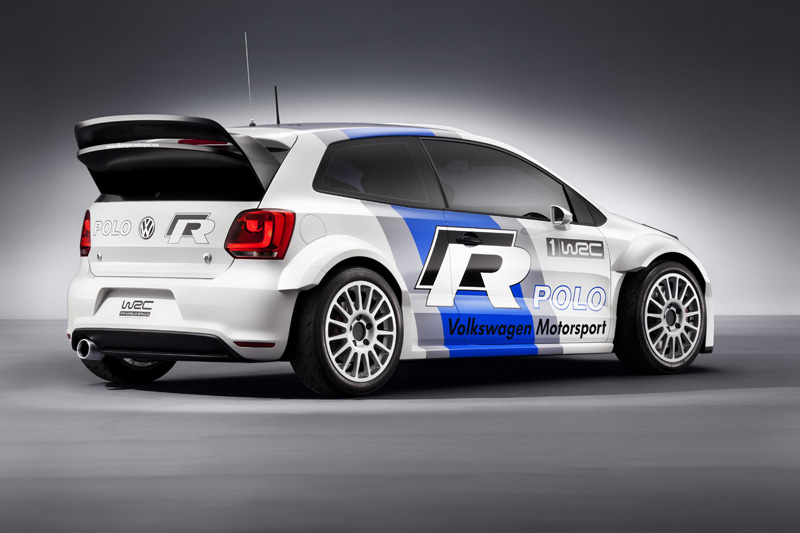 “In two years, the Polo has become a global brand,” explained Volkswagen’s head of marketing, Luca de Meo. “The WRC is a global platform and this is one very important reason from a marketing and brand point of view we supported this project. With 13 races on four continents this event has enormous media impact. It is broadcast in more than 80 counties - I think more than 500 million people are enthusiastic about it — but this is just the beginning. It is for sure one of the most important event platforms in the world.”