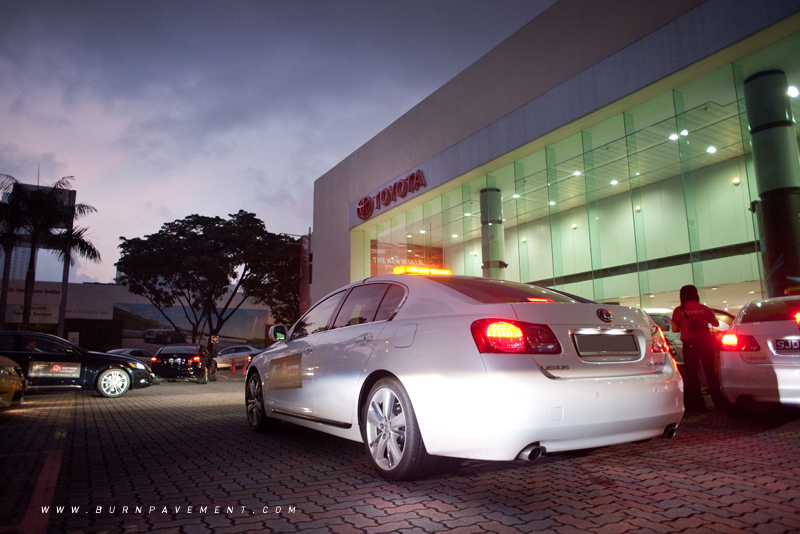 The Lexus Driving Experience saw a group of keen Lexus owners steer not just their silky smooth machines round the Sepang F1 circuit, but also a pair of high performance IS F super saloons.

The 21st of April 2011 marked the first Lexus track event Borneo Motors Singapore organized exclusively for owners of the luxury marque. More than just driving their own cars on the Sepang International Circuit, participants were also given the unique experience of being in the seat of an F1 driver, piloting the Lexus IS F high performance saloon around the F1 circuit.

Pampered from start to finish, participants started off with a hearty breakfast at the Borneo Motors Leng Kee showroom coupled with a pre-drive-up briefing. Nearly 30 cars were convoyed proficiently all the way to the track with the help of five marshall cars, in the form of the 340bhp GS450 Hybrid no less. 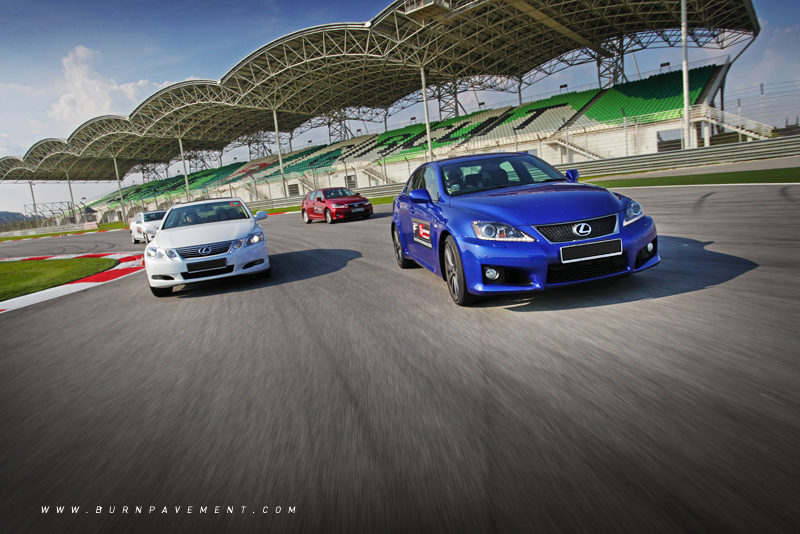 Once at the track, participants were given a crash course on how to handle their car on the racing circuit. Instructors were at hand to guide the drivers and familiarize them with the track. Aside from their own cars, a pair of IS Fs and three GS450 Hybrid saloons were also available for some serious pavement burning. 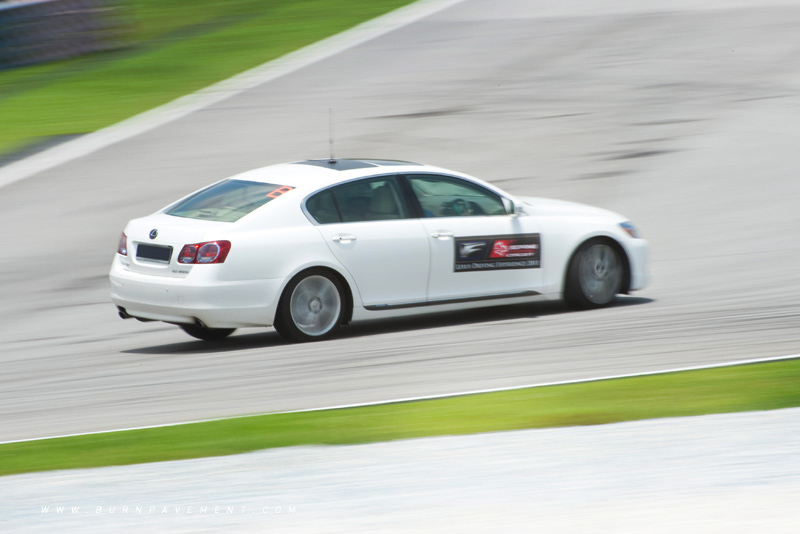 "Did you say GS450 Hybrid?", yes, we sure did. The large super saloon proved to be a rather rapid drive around the track. With a combined engine and battery power of around 340bhp, the two back-straights were dispatched effortlessly. Care had to be taken round the corners though, the simple mantra of break-in-the-straight-line-then-turn-in worked best with this brawny car. But no car came close to the brawniness of the 5.0 litre V8 IS F. Hearing it rumble past the pit straight was sound not to be missed. Backed by the world’s first 8-speed Sports Direct Shift transmission, and fitted with race-tuned suspension and high-performance brakes, the IS F proved to be an exhilarating drive for all. 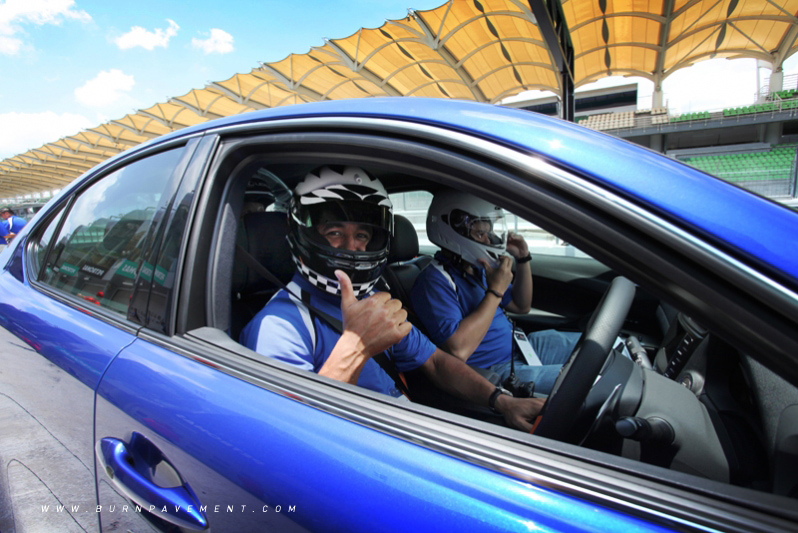 After the session of driving, Lexus instructors took participants on hot taxi-rides round the circuit, further demonstrating the prowess of Lexus cars. At the end of the scorching hot day, many walked away pleasantly surprised at what their car could achieve at the racing circuit. Adding to that, gaining a newfound level of confidence in driving their cars made it all worth it. 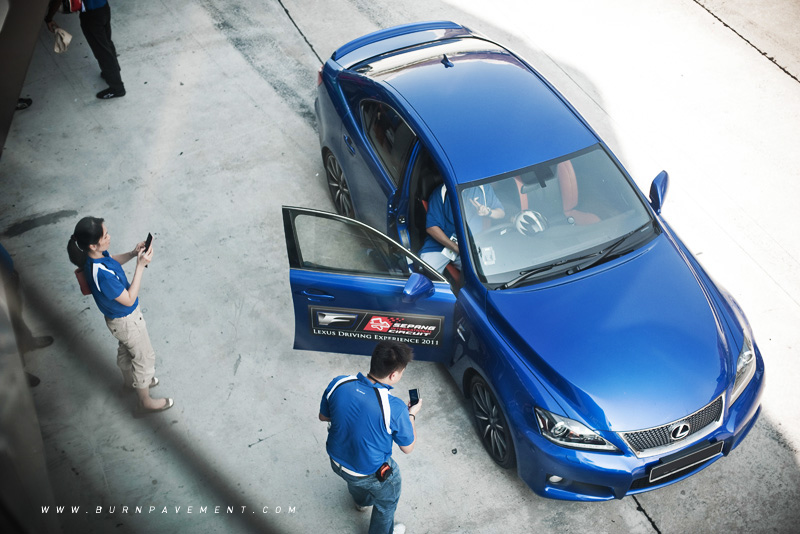 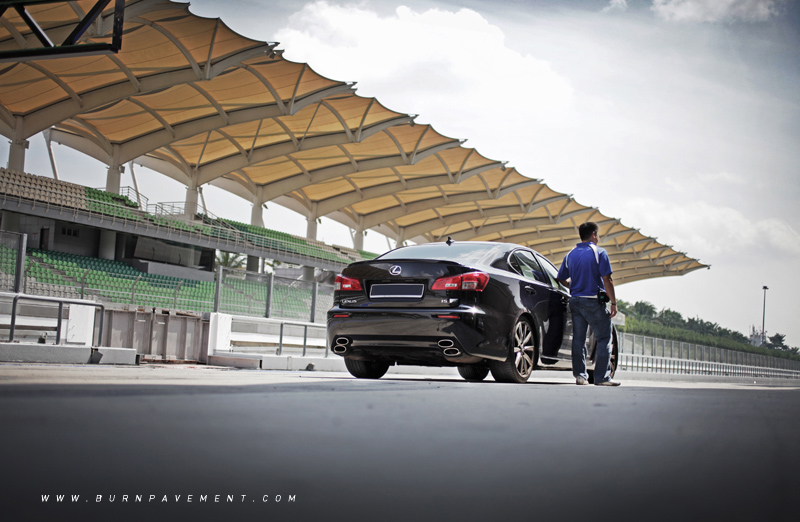 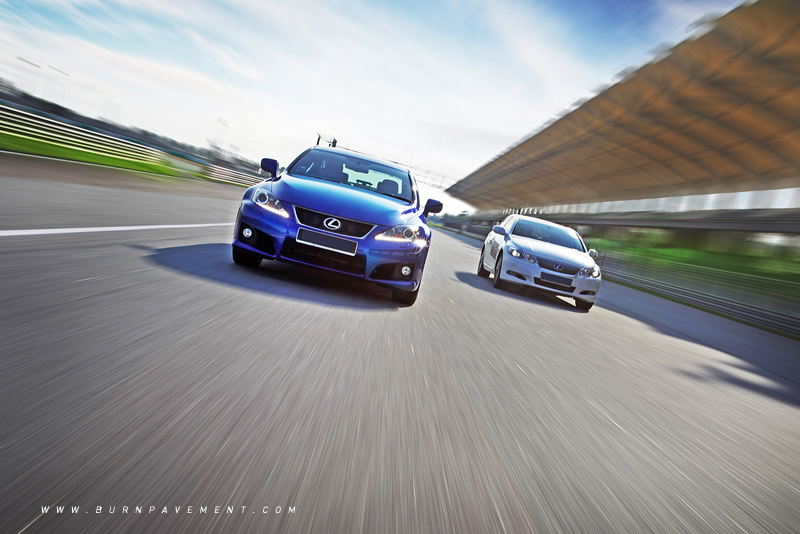 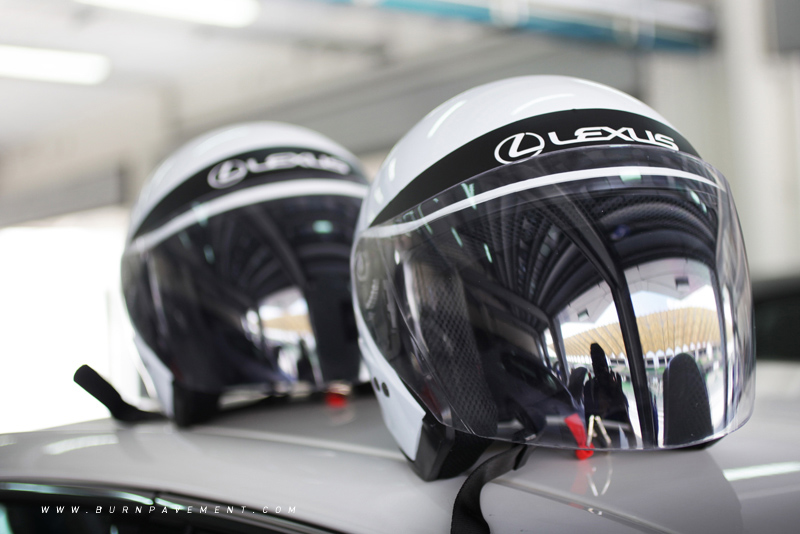 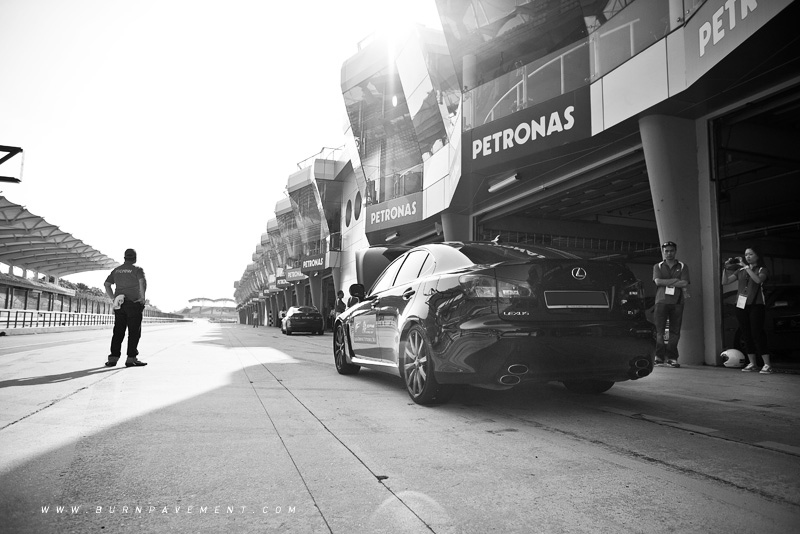 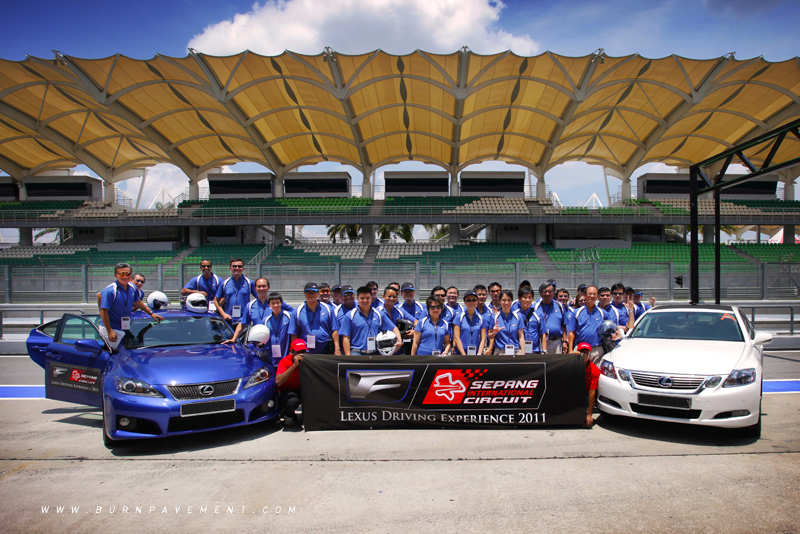