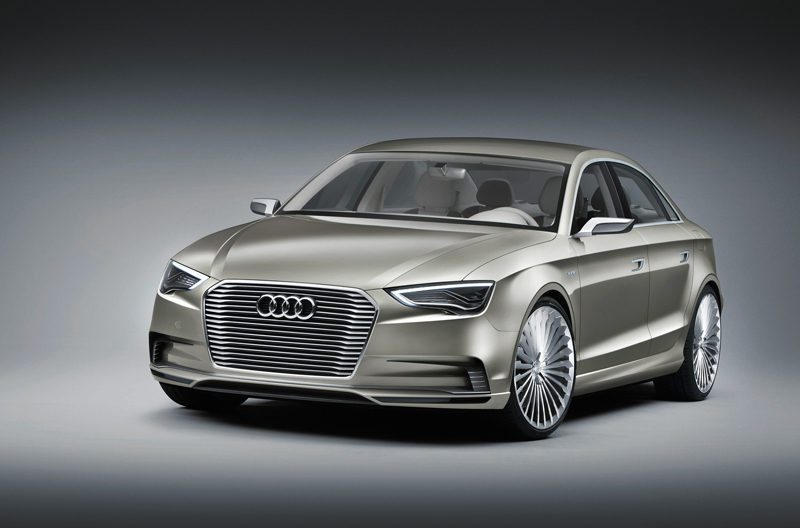 Concept status aside, this car has a lot of features that might make their way to consumers one day.

This four-seat notchback sedan incorporates Audi's latest technologies, from the enhanced MMI operating system, infotainment system to the drive train. Within its belly lay lithium-ion batteries that can propel the car on electric power alone for up to 54 kilometres.

With a body made from lightweight materials such as carbon fibre-reinforced polymer (CFRP) and aluminium, the concept weighs in at 1,720 kg without sacrificing rigidity. Inside, a flat-bottomed, three-spoke multifunction steering wheel is also a display that shows the driving state. The tachometer on the instrument cluster has been replaced by a “power meter,” with a needle that indicates the total system output. A second scale shows where the power is drawn from: The electric motor, the combustion engine or a combination of both. 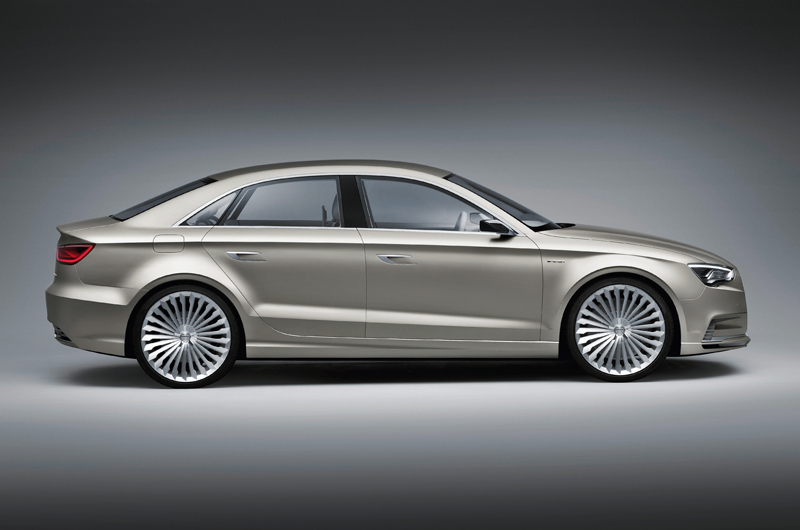 Designed as a plug-in hybrid, the concept is propelled by a 211 hp 1.4 TFSI engine and a 27 hp electric motor. Working together, zero to 100 km/h is achieved in 6.8 seconds with a top speed of 231 km/h. To aid efficiency, the car also features a regulated oil pump, the intelligent Audi thermal management system, a start-stop system and an energy recovery system. 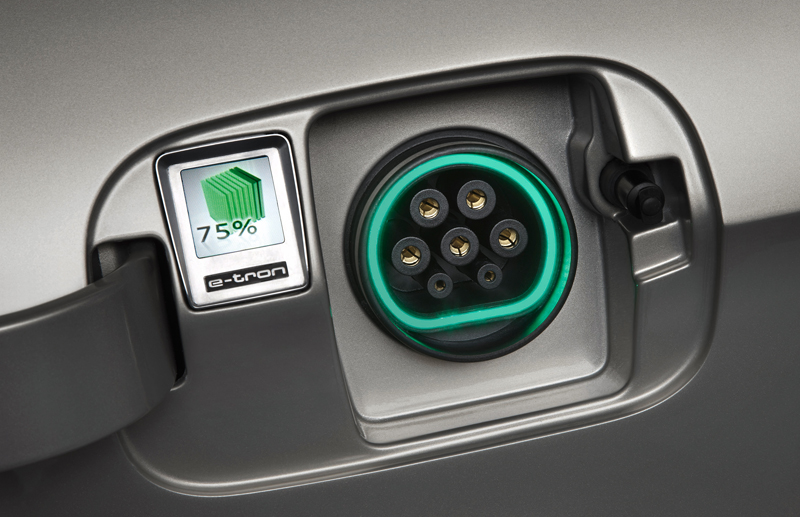 The lithium-ion batteries are located behind the rear seats. With a charge capacity of 12 kWh, they can be charged off the mains or via a standard energy recovery system when the car is in motion. The power is fed though a seven-speed S tronic twin clutch gearbox. The gearbox, steering and engines are controlled via a driver-selectable Audi drive select system, giving the driver five modes: comfort, auto, dynamic, individual and efficiency. 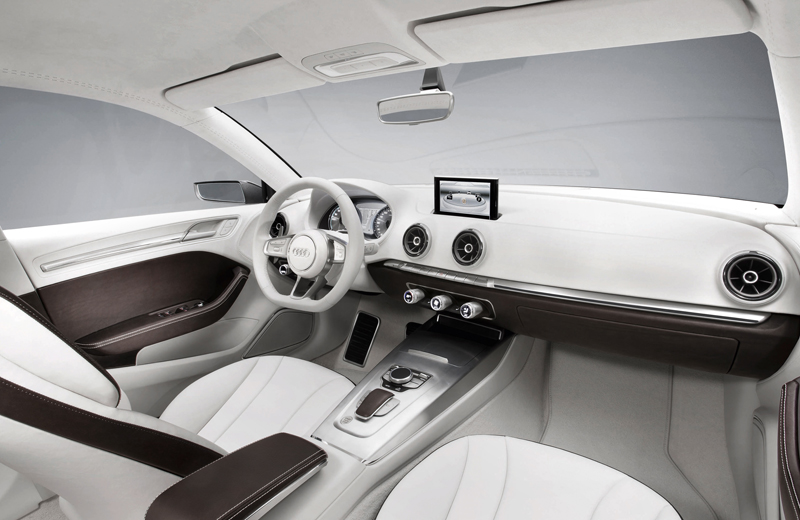 The A3 e-tron concept also has cool computing technologies. UMTS equipment provides full access to the internet and allows the passengers to create a WLAN hotspot for endless internet surfing on the move. iPads can be mounted onto back of the front seat backrests. 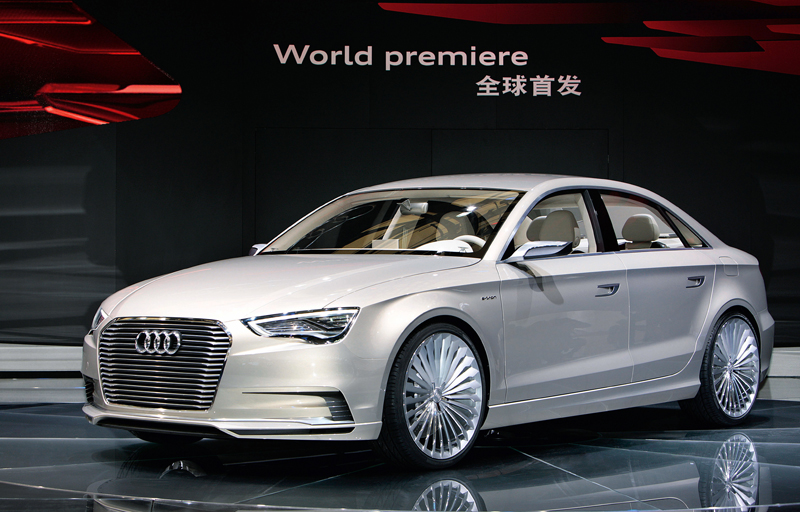 When it comes to the luxury hybrids, there are only a few models on the market today. With the A3 having so many realistic real-world technologies, we might just get to see this car quietly slipping by on the roads in the future. 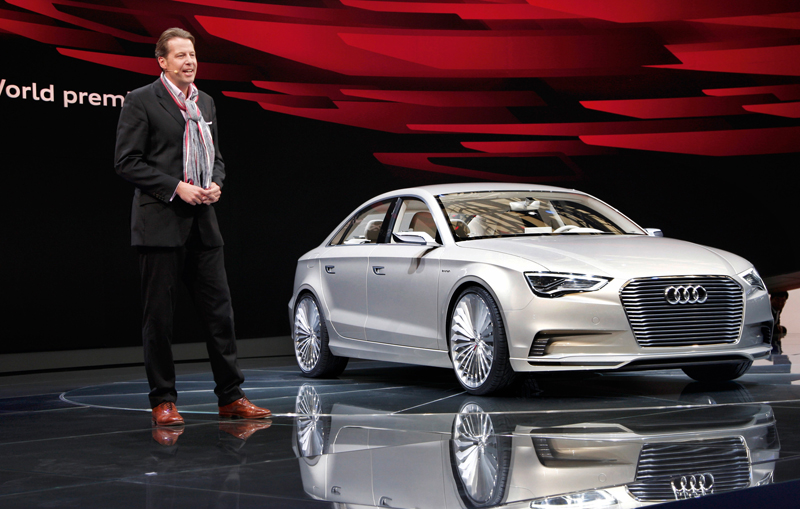