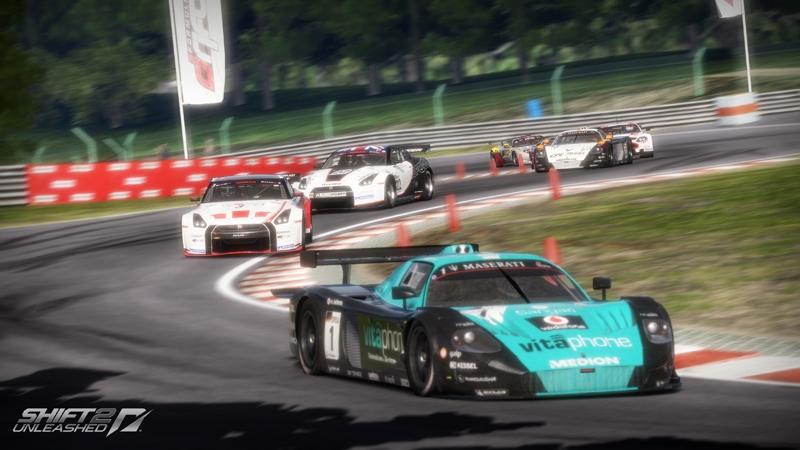 Need For Speed's Shift 2 - Unleashed combines violence and excitement in this racing experience.

Coming from the same team that brought us 2009's original Need for Speed: Shift, Shift 2 - Unleashed signifies Electronic Arts (EA) diversification of its highly successful racing game franchise into two distinct categories of arcade mayhem as per last year's Hot Pursuit and in Shift 2's case a bona fide sim racing game that has set it sights on taking on the likes of GT5 and the upcoming Forza 3. Does Shift 2 have what it takes to compete with the rest of the boys? We went hands on with a limited edition copy, courtesy of Electronic Arts Asia Pacific Pte Ltd which left me with much sleepless nights in Burnpavement.com's spanking new Soho office.

The aim of this game is simple, in Shift 2, your goal is to carve a career in motor sports and the pinnacle of it all is to race in the FIA GT1 world championship. Everything in Shift 2 is purely racing with a progression system, which means no plot or gimmicks involved. Like the original Shift, some of the world’s finest race tracks are featured. They include the likes of Spa, Nurburgring and Monza. Compared to the first installment, Shift 2 sees a wider selection of vehicles. In short this game is a relatively serious game that could only be appreciated by purists, but we are not complaining. 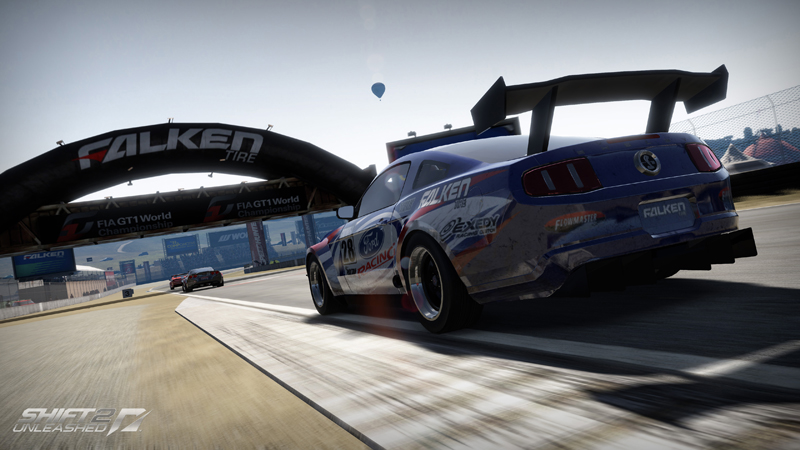 Once you get past that flashy intro and menu (nothing humdrum to it at all), you will notice the emphasis of experience points in the game. You are constantly rewarded for almost anything in the game such as a race win to the smallest of details (supplementary objectives). Bonus experience points are also available upon the mastery of a circuit which can be achieved by having a flawless drive via the correct racing lines. 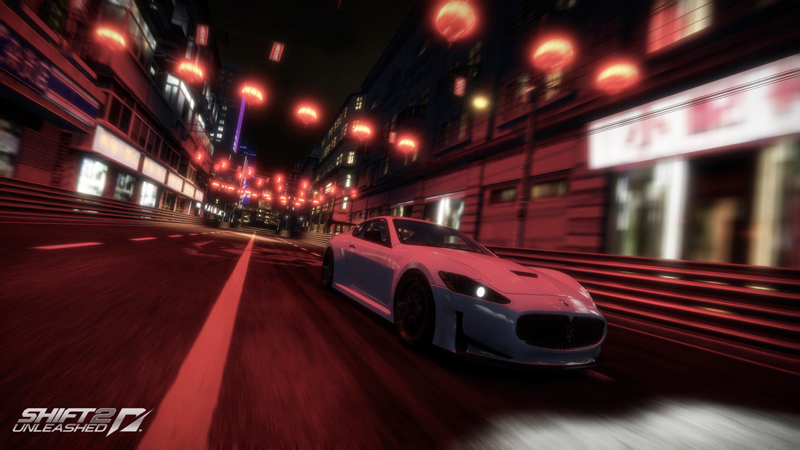 Another draw of the game would be the realism as well as customisation options available in the game. Shift 2's developer Slightly Mad Studios, has improved on a number of key areas which they hope will propel the game into the sim territory as Forza and Gran Turismo. One of these include the total crash damage function which offers a very realistic collision compared to the game's competitors as well as tuning options that allow you to save vehicle setups into tuning groups as well as the adding of decals to vehicles. I reckon a Burnpavement one would do nicely for my Golf GTI. 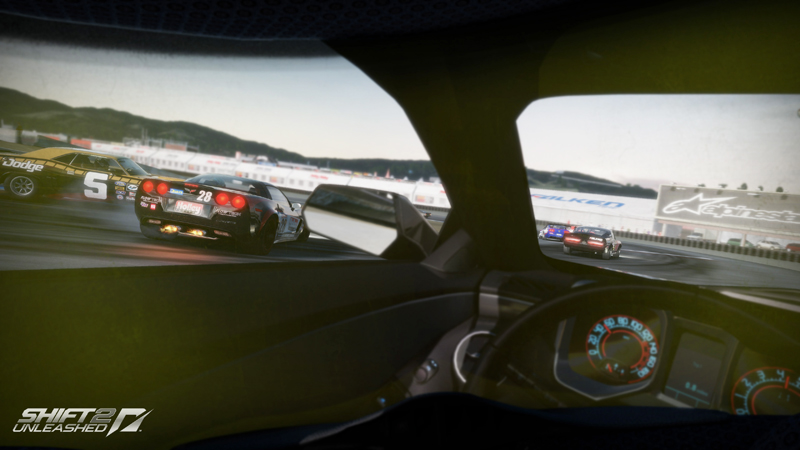 Gaming sensation wise, Shift 2s racing action can be best described as intense. Unlike one particular racing sim we reviewed earlier, Shift 2 captures the sensation of speed incredibly well; in fact, there were times that my car felt so fast, I thought I was losing control. But of course, the brake button does serve a purpose which is to retard speed, but you can also role play as a suicidal racer and slam your front end into a wall at breakneck speeds of a few hundred kilometres an hour. This gets even tougher during the night stages, where everything is dark and only a pair of headlights guide you along the circuit. 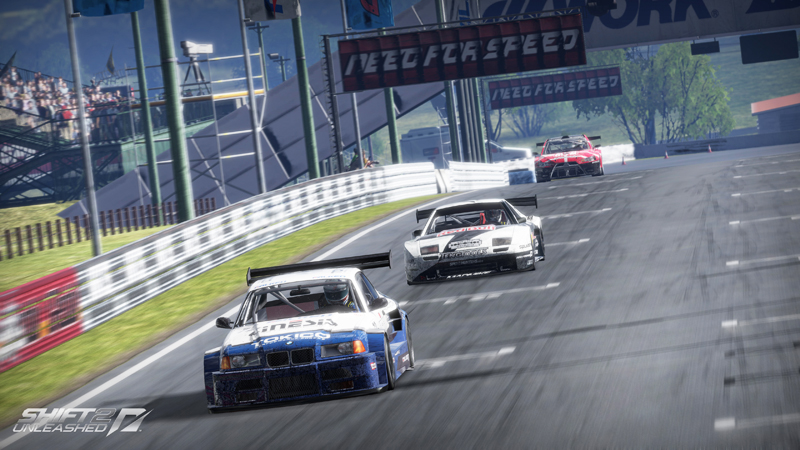 In summary, Shift 2 - Unleashed can be best described as a racing sim for impatient people like me who just can't stand the step by step routines found in the other racing sims. And the best part it, the game features all the intense and brutal action sequences in racing sans the endless silly menus or nondescript cars that shouldn't even be there in the first place. Anyway, back to the game... 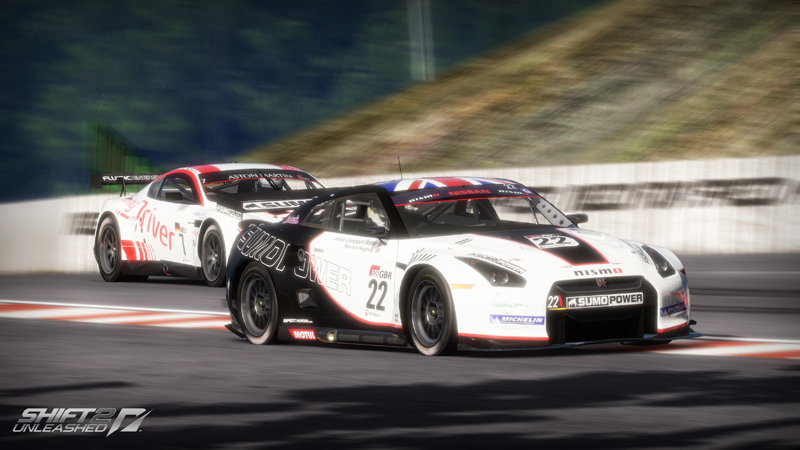