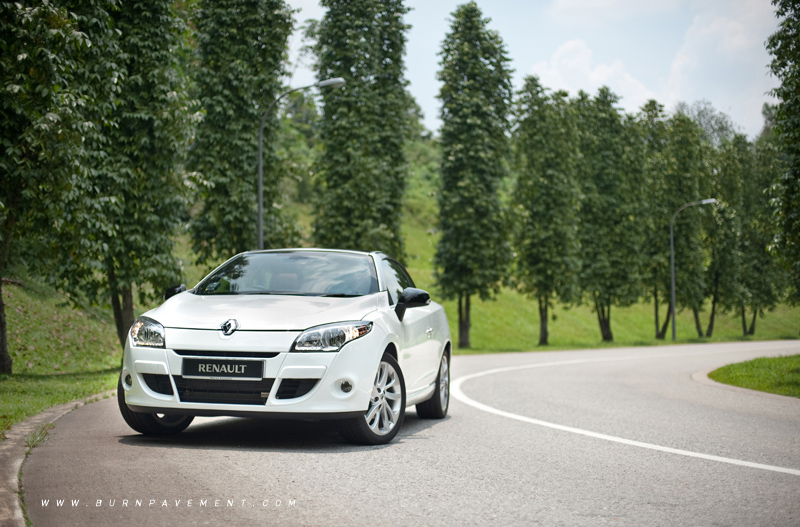 More For Her | Renault Megane CC

...that’s what the Megane CC is, with that all-smooth drive and chic interior.

They say cabriolets are much more appealing for the fairer sex, which to a certain extent, makes sense. The next time you were to drive past one, just take a quick glimpse inside – and it’s sure to be a lady behind the wheel. It also makes good sense for females to drive a cabriolet. Besides the fact that most do look feminine, the practicality of an acceptable boot size and rear seats that can accommodate at least two other friends justifies the cause of buying one.  This should explain the prominence of cabriolets like the Volkswagen Eos, Mini Cooper cabriolet and of course the Audi A3 cabriolet. But let's not forget the French Renault Megane Coupe Cabriolet too.

Speaking of which, the Renault Megane CC proved itself to be a rather attractive proposition simply because of its price. Compared to the Volkswagen, Mini and Audi cabriolets, it has the cheapest price tag. Ok, so it might not carry the most prodigious badge, but buyers as most ladies, don’t really care – as long as it’s stylish (which the French is synonymous with anyway) and goes from A to B without fuss, it seems like the perfect proposition. But as the years go by, the Megane CC lost its appeal - mainly due to its age catching up (something even SK-II can’t help with). And like adding salt to the wound, the also French 308CC pops into the scene with a much faster engine, and then later on, given a more efficient transmission. The curvier body further seals the deal. But now Renault is back into the whole coupe-cabriolet scene with this updated one, which is not a bad one at that either.

Exterior wise, the new Megane CC (I shall call it MCC from now on) looks less angular than its predecessor — it seems Renault’s designers decided to make it curvier (and more feminine too) this time around, probably to match Peugeot’s 308CC. The face has more prominence now thanks largely to the new swept back headlamps and detailed bumper (is it smiling at me?). Then, the rear looks simply beautiful, mainly due to the darkened tail lamps and the fact that its overhang is not that long to make it look, err, tilted like a duck’s rear? Oh, and those alloys are simply beautiful on the MCC — think of it as wearing the right shoe to match the dress. Ahh… you French are so fashionable. 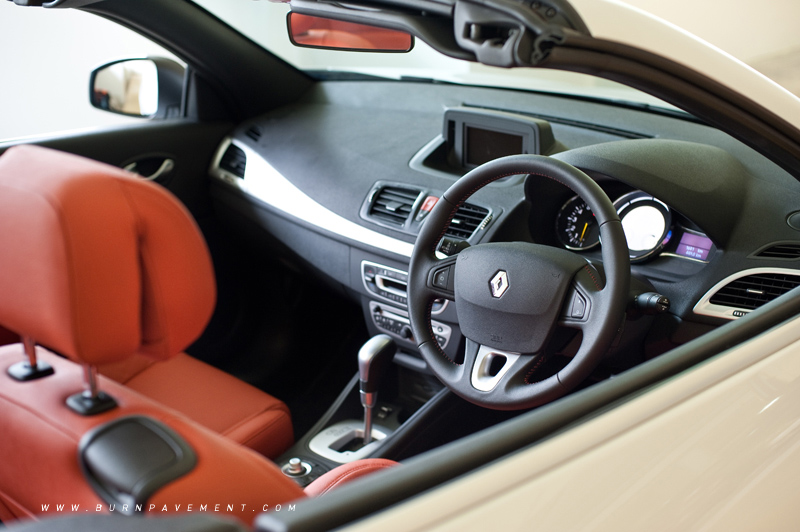 Inside, the MCC surprisingly features solid build quality and user-friendly displays and controls. Not much different from before, but rejuvenated enough to keep it fresh. The driver’s meter cluster for example, is just simple but easy on the eyes. New here is the iDrive-like system for its multimedia platform, placed just before the gear shifter — idiot-proof, really. Seats are comfortable and equally supportive (and cool in that shade of orange), despite rear passengers getting rather limited legroom. Boot space isn’t that great but compared to the 320i cabriolet’s, it does feel more spacious and much more useful. 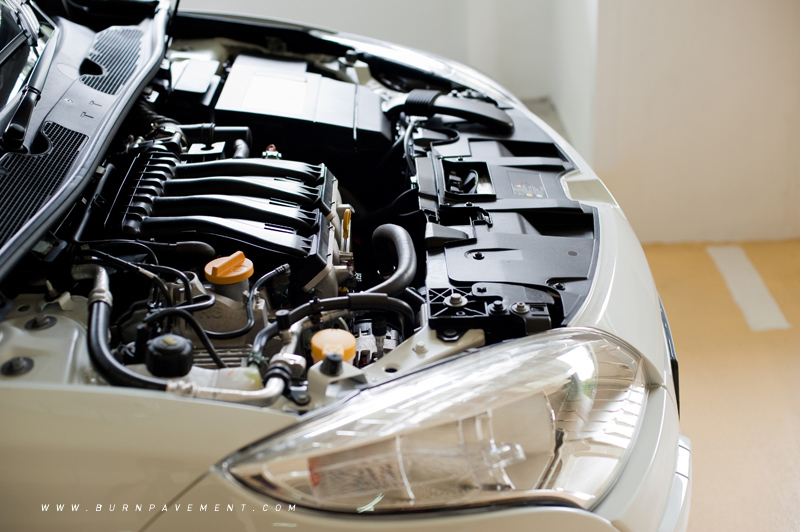 Let’s get to the other more important part now: how it drives. The MCC is powered by a two litre — sorry, no fanciful light pressure turbo whatsoever here — four-pot engine that features a refined continuously variable valve timing system. With a six-speed CVT mated to it, the MCC produces a healthy on paper figure of 140 hp and 195 Nm worth of torque. The century sprint is done in a leisurely 11.3 seconds.

Like the 320i cabriolet, the MCC prefers strutting around town in a relaxed manner. It cruises, roof up or down without fuss with engine noise kept at bay, making it such a pleasant experience. The seamless operation of the 'box compliments this further. But when push comes to shove and you need all the urgency in the world to overtake, the MCC does get a little gruff. Not only that, it requires some time to actually think of how many gears to shift down — thankfully though, the kick-down remains smooth and jerk-free. 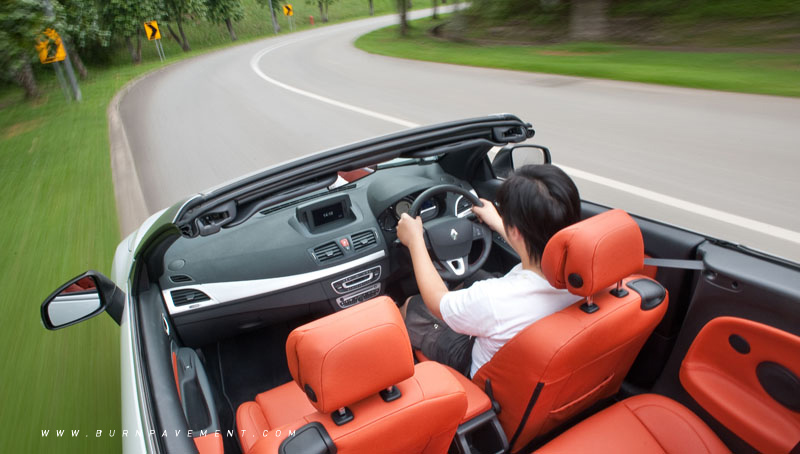 Handling wise, the steering is well weighted for all you ladies, wonderful for parallel parking or getting out of a tight situation (of the automotive kind, of course). Although you can feel that the suspension is slightly stiffer, it absorbs road irregularities with aplomb and remains comfortable especially while on the expressway. However if you get that sudden urge to go slightly faster into a corner, the MCC can still handle with under steer kept at bay and the tail following suit along the line. Funny, you don’t usually get that out a coupe-cabriolet. It feels easier to coax compared to the, say 308CC... 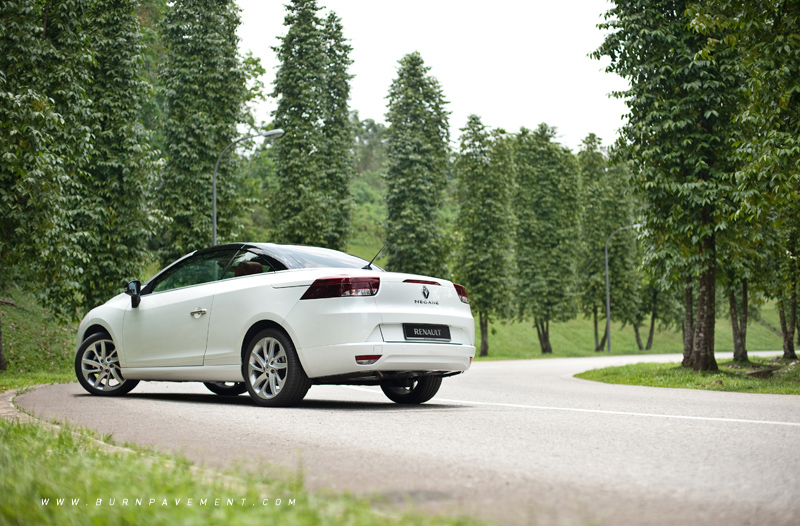 As a whole, the Megane Coupe Cabriolet proves to be a much better improvement over the previous one. Build quality is a notch up, exterior more up to date and the drive is a real joy. Well at least Renault proves that you don’t have to break the bank just to get a set of wheels that can provide that roof-down experience and to a certain extent, practicality. While it’s true this car will appeal more to the ladies, gentlemen who like taking life in a more relaxed pace should equally enjoy this car too… 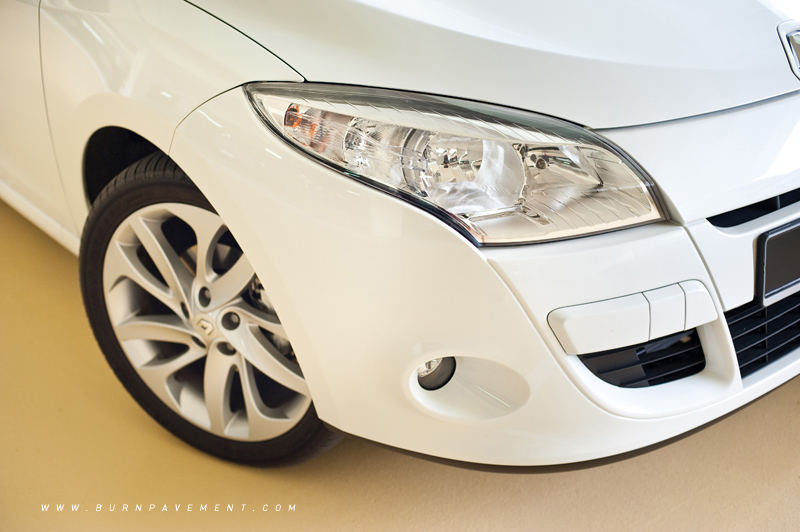 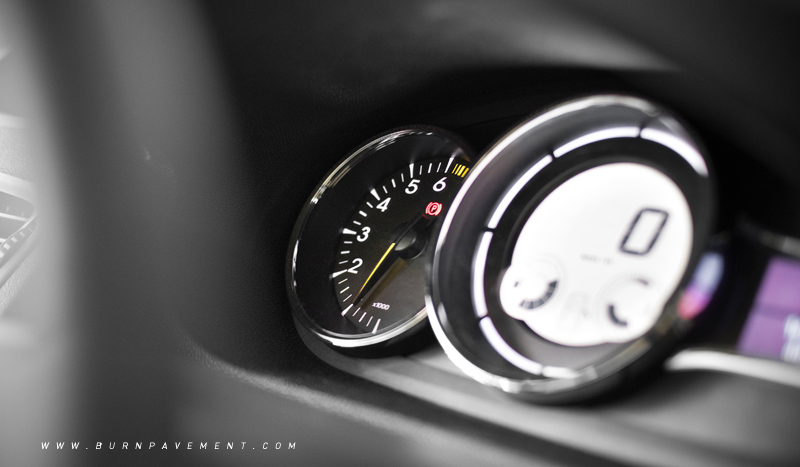 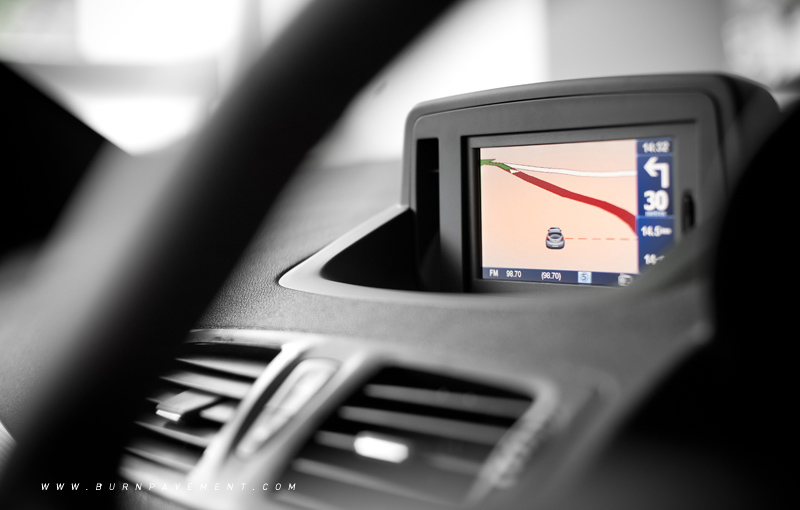 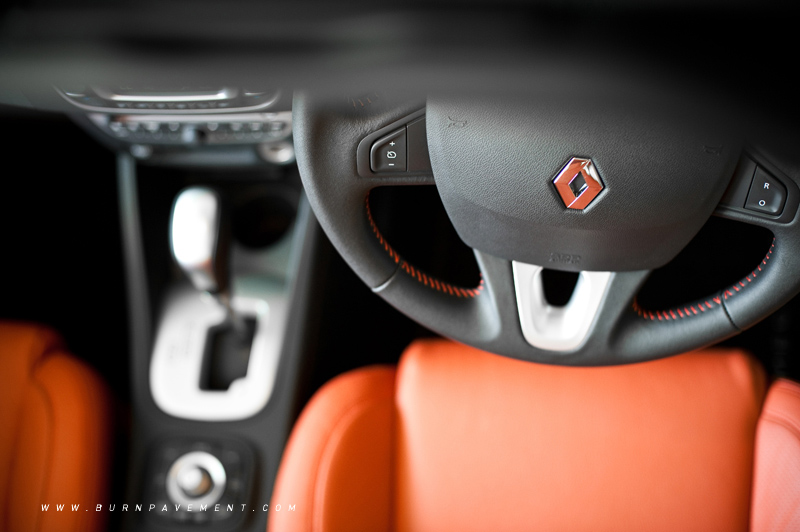