Mazda's New CX-5 Is Based On The Minagi

Based on the Minagi concept, this new car will be Mazda's compact SUV.

The Mazda Minagi concept car made its debut at the Geneva Motor Show in March this year and will be shown at the New York International Auto soon. Lavishly styled, it is the showcase of the company's new design theme, “Kodo - Soul of Motion”.

Unlike many concepts, Mazda has announced that it will be put into production together with the Skyactiv technologies that were featured on the Minagi concept. Designed to deliver driving pleasure with environmental friendliness, the CX-5 will deliver its power from a Skyactiv engine and transmission. The chassis will feature substantial weight reduction without sacrificing safety features. 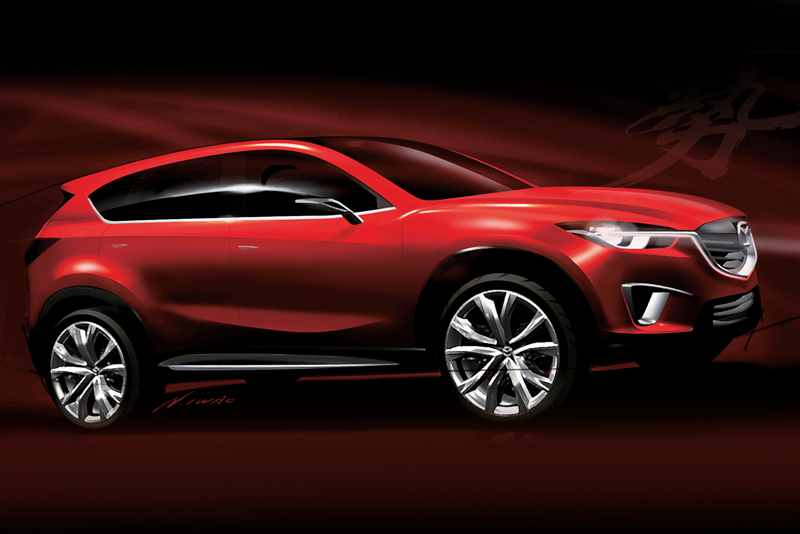 Will the CX-5 be wearing those sleek looks of the Minagi concept? We will have to wait until it makes its international debut in September 2011 at the IAA (Internationale Automobil-Ausstellung) Motor Show. The car slated to roll into the showrooms in 2012.