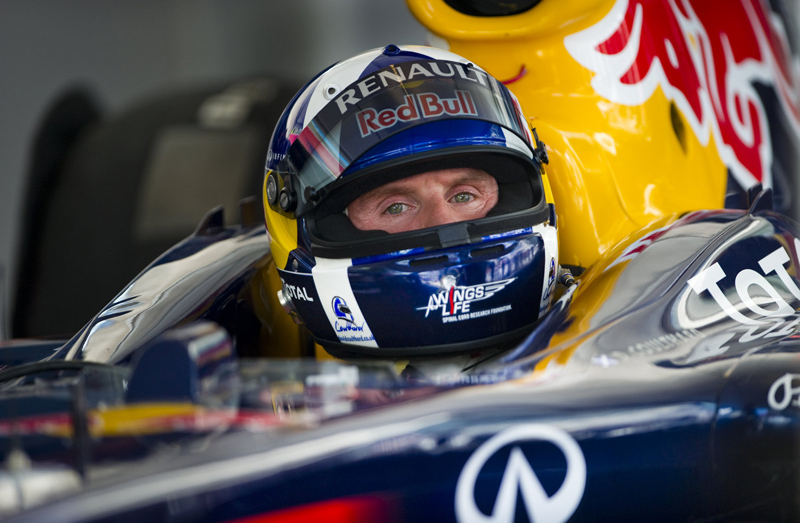 As part of the lead up to the Malaysian Grand Prix next week, tens of thousands motor racing fans enjoyed a thrilling treat during the first ever Red Bull Racing running show car event in Malaysia today. Formula One legend and former Red Bull Racing driver David Coulthard entertained the excited crowd right in the heart of the city as he gave an adrenaline-pumping demonstration of the awesome power of a Formula One car along the famous thoroughfare of Jalan Bukit Bintang, against the unusual backdrop of megamalls like Pavillion, Starhill and Lot 10.

"It was really nice to see the crowd come and enjoy our exciting display today. This event is to give a flavour of Formula One to those who have not seen it before, and it was great to have the opportunity for both myself and the crowd too", said a happy David Coulthard after the show. 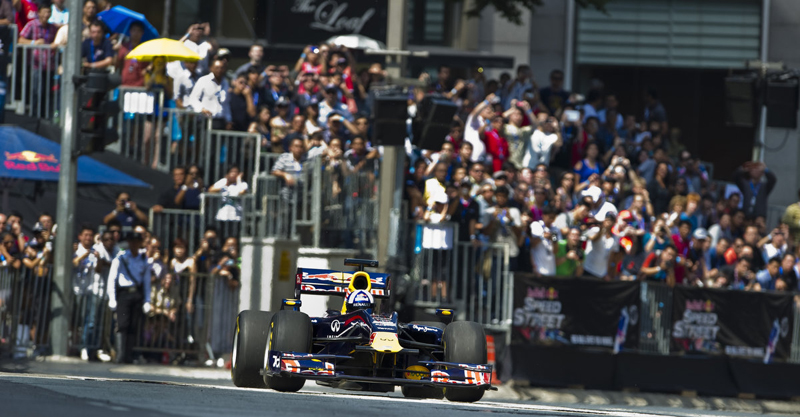 The Red Bull Speed Street show car event lasted about an hour, as the public enjoyed watching manoeuvres such as short sprints, burnouts, engine breaks and donuts, which one does not usually get to see in actual F1 races. The performance area took place along the stretch of Jalan Bukit Bintang, starting from The Westin hotel and Pavillion to the Jalan Sultan Ismail junction after Lot 10. 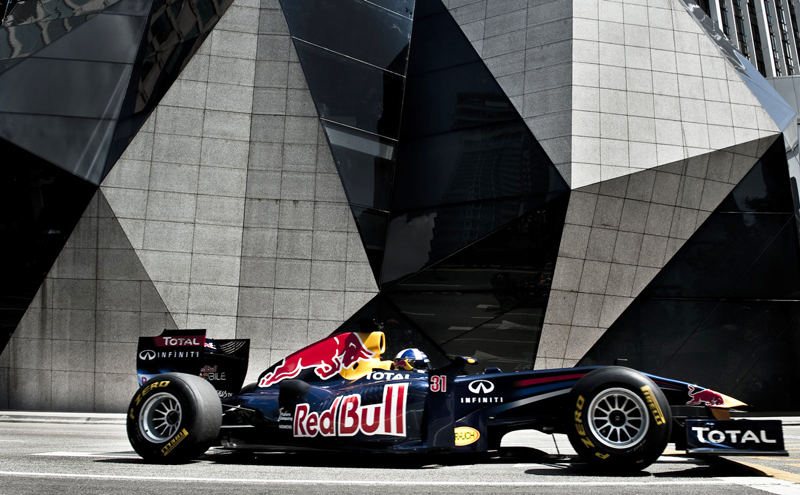 This marked the first time that Austrian energy drink company Red Bull organised a F1 show car event in Malaysia and this exciting event marked the launch of the blue and silver Red Bull in Malaysia. The blue and silver Red Bull was previously unavailable for sale in the country, but is now available in more than 70 clubs and restaurants around Kuala Lumpur, as well as most major supermarkets and convenience stores. 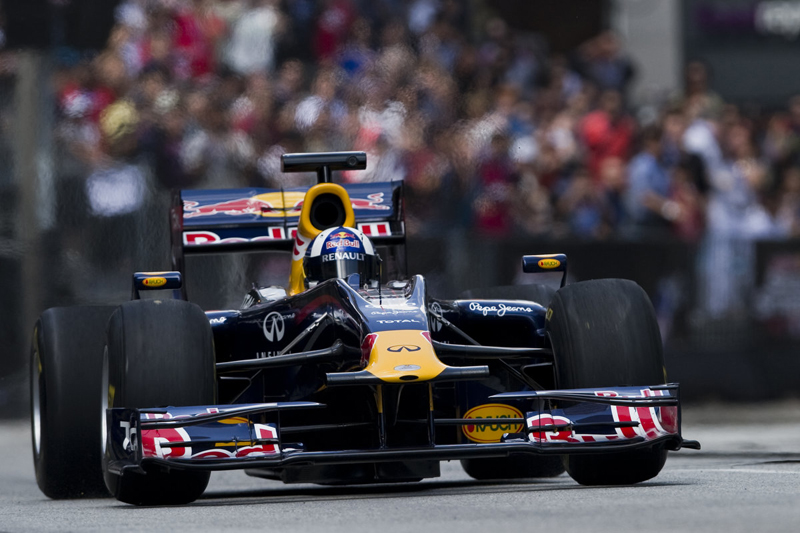 The Austrian energy drink company, which is fast gaining in popularity amongst F1 aficionados thanks to the double championship winning feat of Red Bull Racing in 2010, attracted tens of thousands spectators lining the estimated 500 metres stretch. Red Bull worked closely with Sepang International Circuit Sdn Bhd (SIC) and Pavillion Kuala Lumpur to organise this unique show car event, and the public was able to get up close with the Red Bull Racing car since Saturday.