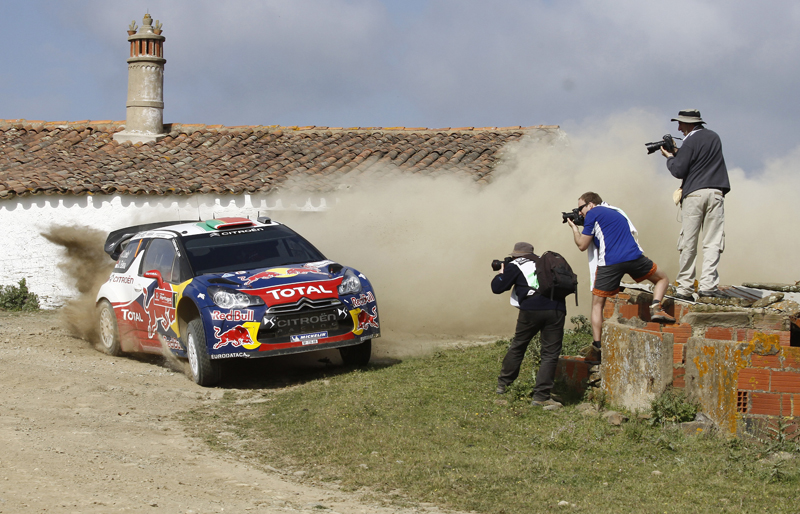 Citroen star Sebastien Ogier made up for the disappointment of crashing out in Mexico by defending his Rally of Portugal which he won last year.

Unlike Mexico, Ogier made no mistakes in Portugal, claiming the lead on the second day and eventually beating teammate Sebastien Loeb by more than half a minute.

Loeb won the Power Stage which is the televised live stage at the end of the rally, with bonus points available to finish second overall. The three points he scored for winning the stage, combined with his 18 points for finishing second, placed him on equal footing with Ford's Mikko Hirvonen at the top of the drivers' standings after three rounds. 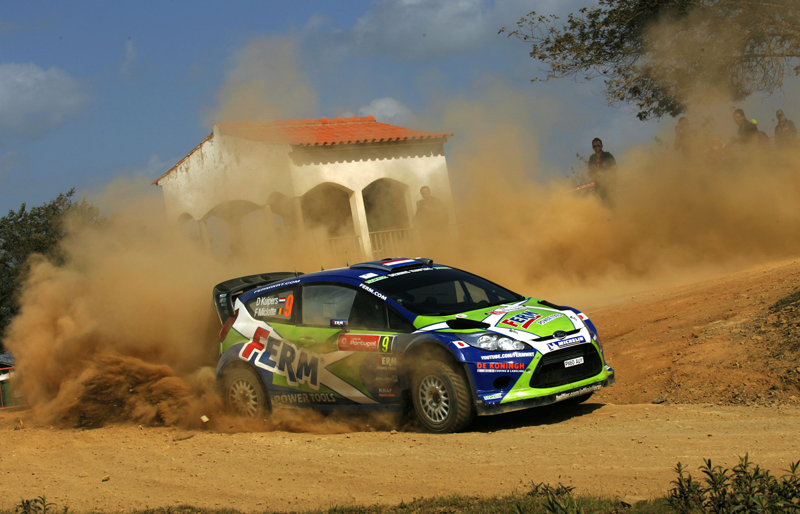 Hirvonen finished fourth, behind teammate Jari-Matti Latvala after being delayed on Sunday morning by a broken drive shaft. He was also slowed down in the closing section of the Power Stage with a suspected rear damper problem. Latvala's third-place finish means he has now finished on the podium on the opening three events of the year. Ford's consistency has resulted in them heading the manufacturers' championship. 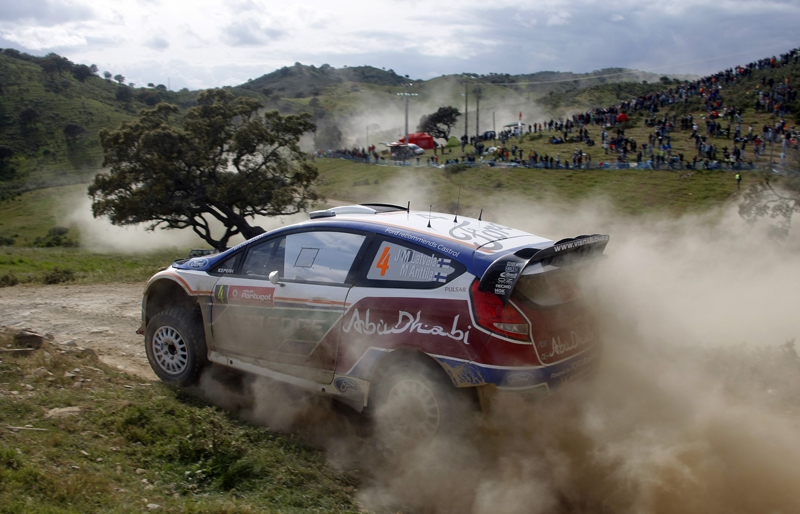 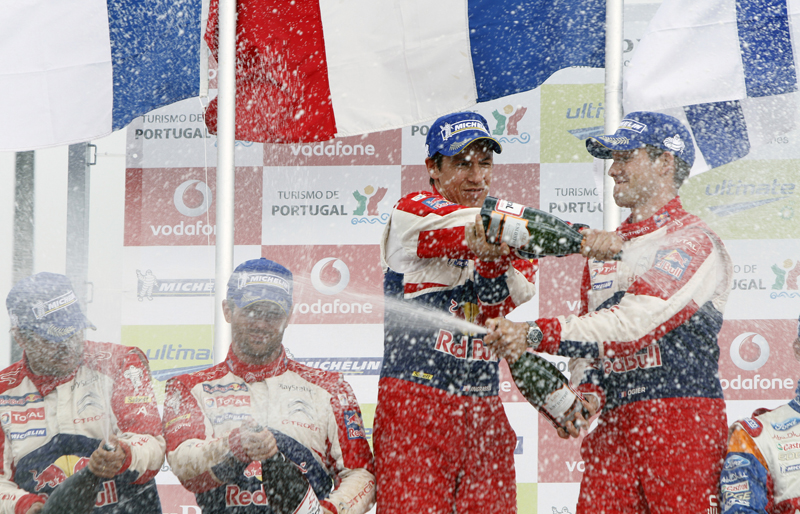