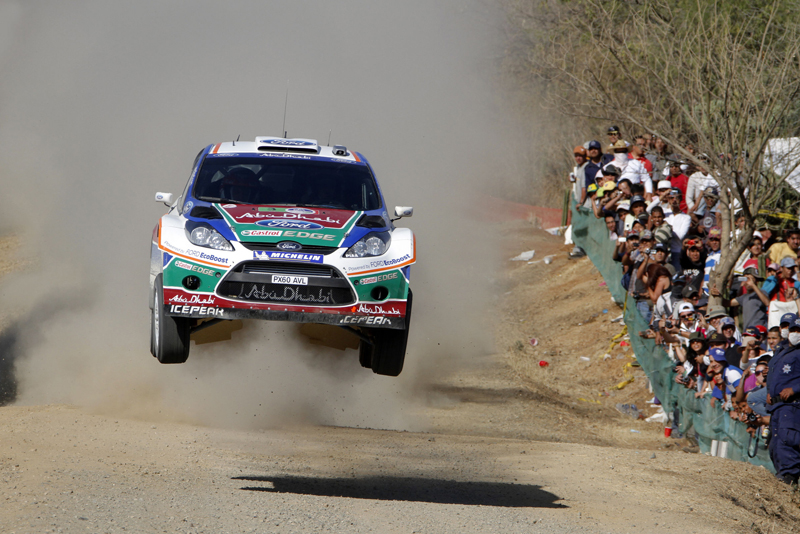 Sebastien Loeb has taken the victory on Rally Mexico, the second round in the 2011 WRC.

Loeb had been locked in a fierce fight throughout the three-days with team-mate Sebastien Ogier, but in the opening test, while pushing to maintain his hold on P1, Ogier went off the road and broke his front left wheel. His exit left Loeb comfortably out front and the WRC record man paced himself to the end, giving the DS3 WRC its first ever victory. It was Loeb's fifth win in succession in Leon.

Mikko Hirvonen meanwhile took the 'Power Stage' honours and the runners-up spot, followed by the sister factory Ford Abu Dhabi car of Jari-Matti Latvala, who was third in the overall rankings. 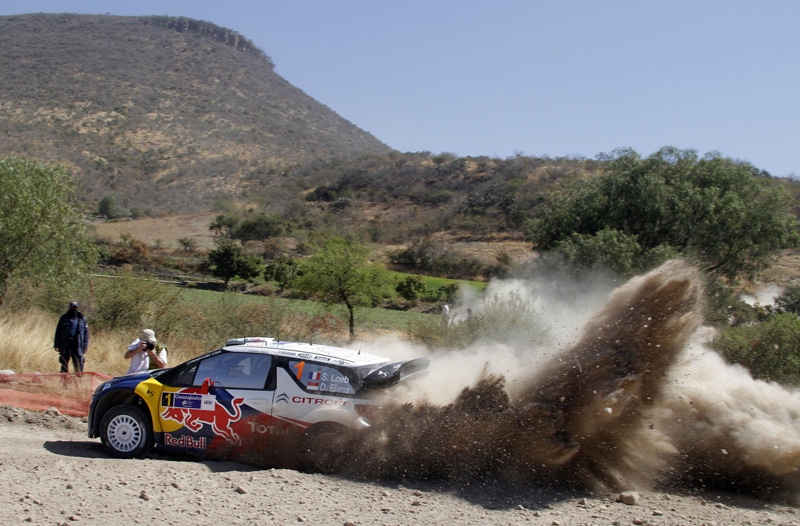 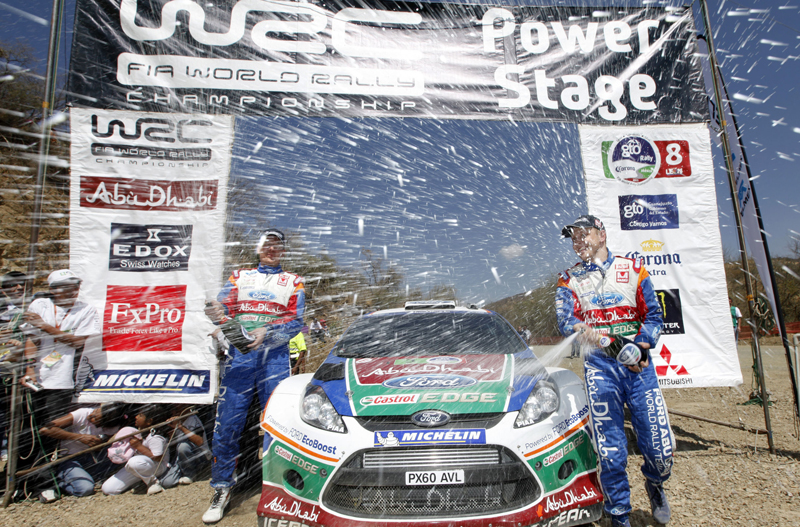 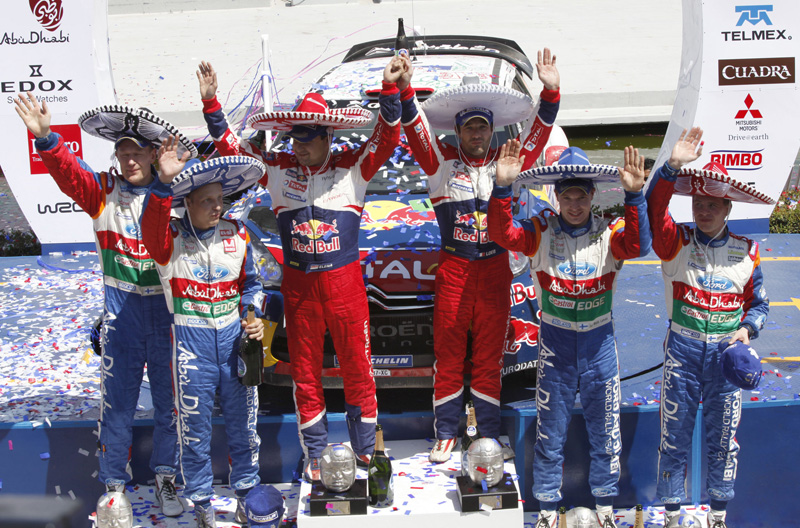