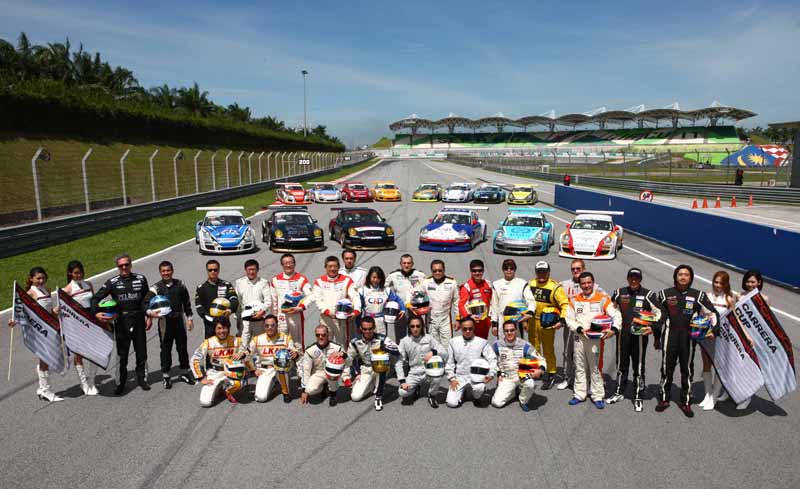 The Porsche Carrera Cup Asia is set for a record-breaking ninth season with an unprecedented 28 drivers signed for the region’s most prestigious GT championship.

The countdown to the start of the season, which includes 11 rounds, began on March 12 at Malaysia’s Formula 1 facility, Sepang International Circuit. The bumper field of sports car specialists from across the globe will take their Porsche 911 GT3 Cup racing steeds for a shakedown in the official pre-season test. The season proper gets underway as part of the 2011 FORMULA 1 UBS CHINESE GRAND PRIX in from April 15 to 17.

The series will also be out on track at the FORMULA 1 SINGAPORE GRAND PRIX later on in the season, where the drivers will get another taste of the demanding Marina Bay street circuit. In China, the series’ new home, in addition to the F1 season-opener in Shanghai, rounds will also be held at the Pearl River Delta’s Zhuhai International Circuit and the series will make its debut at the new Ordos International Circuit in Inner Mongolia, bringing world-class motor sports the length and breadth of the world’s most populous nation. 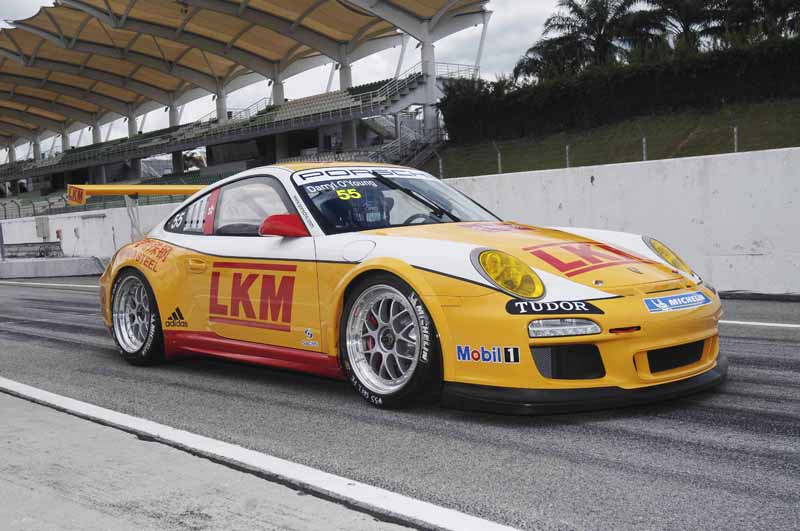