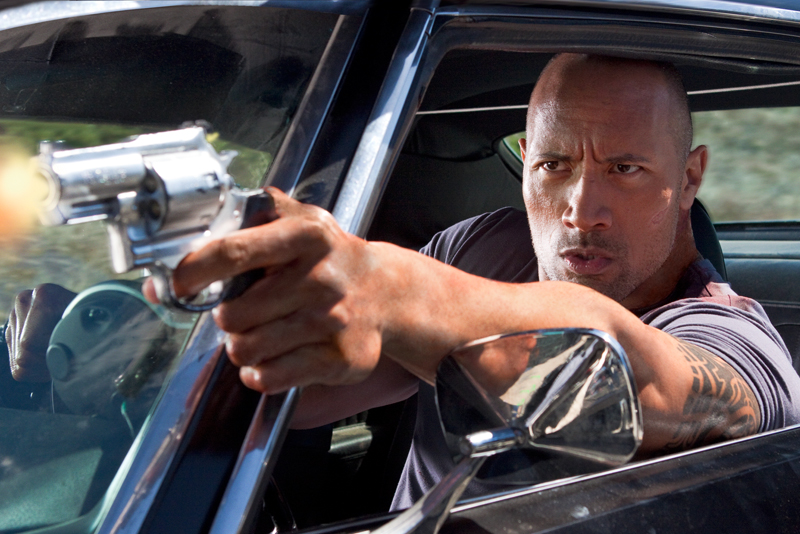 The Rock Is Not Slowing Down | Faster

While our Chief Editor is overjoyed at The Rock's return to WWE, here's something that you movie loving folks will definitely find interesting.

Dwayne “The Rock” Johnson stars as “Driver”, a guy fresh out of a 10-year sentence with the insatiable thirst to seek revenge on four men who murdered his brother in a botched bank robbery. After his release, he is hell-bent on reaping vengeance upon those responsible for his brother’s murder.

Now a free man with a list of his targets and addresses in hand, it was only hours after Driver laid the smack down the first name on his hit list, that he had two men hot on his trail - a retiring cop (Billy Bob Thornton) and a young egocentric hitman (Oliver Jackson-Cohen) with a flair for the art of killing. Also, the enemies Driver made in prison weren't going to forgive him, waiting for their time for revenge. 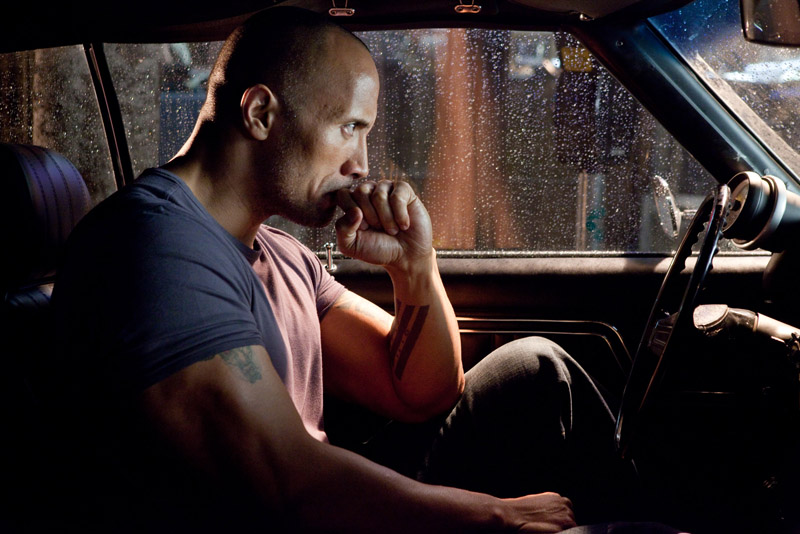 Without a hint of hesitation, Driver clinically continues to execute those on his list while the mystery deepens surrounding his brother’s murder and who might have tipped off those responsible to their robbery plans. With every kill, Driver inevitably finds himself in a standoff with Cop or Killer, evading them every time. Killer wants Driver now more than ever — he’s finally met a worthy opponent. Thus begins a magnificent mix of gun play, car chases in Driver's quest to finish the list as well as learning new details about his brother's murder along the way. 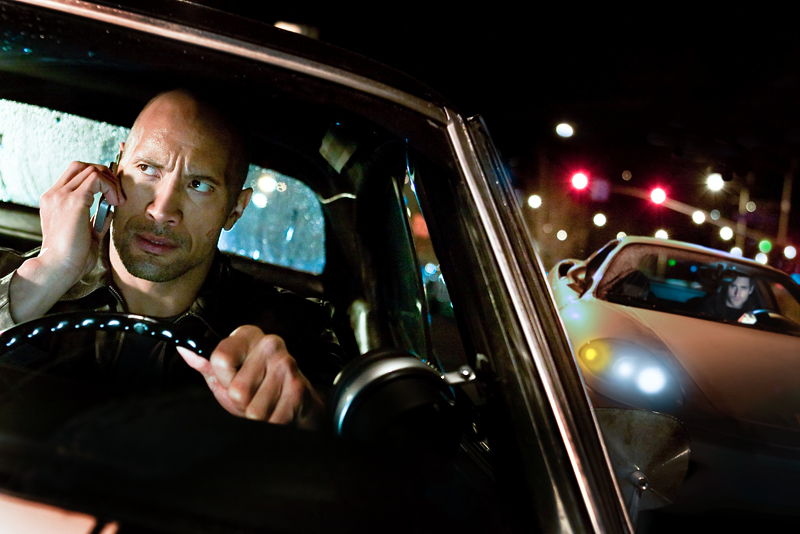 In “Faster”, it's not just about humans, it's also where we find the collection of classic and exotic cars. Driver drives a classic Chevrolet Chevelle SS, joined by a Pontiac GTO, Lotus Elise, Ferrari 360 Modena, police cars and absolute car-nage. Time for lock, stock and lots of smoking tyres! 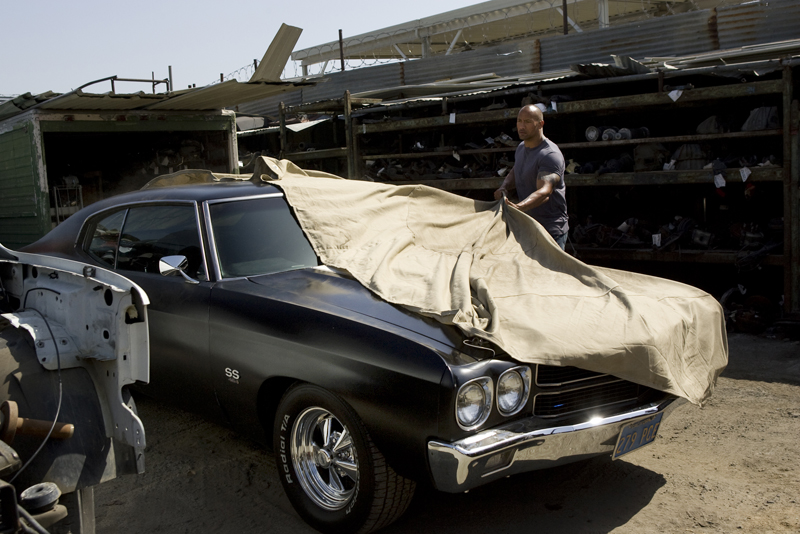 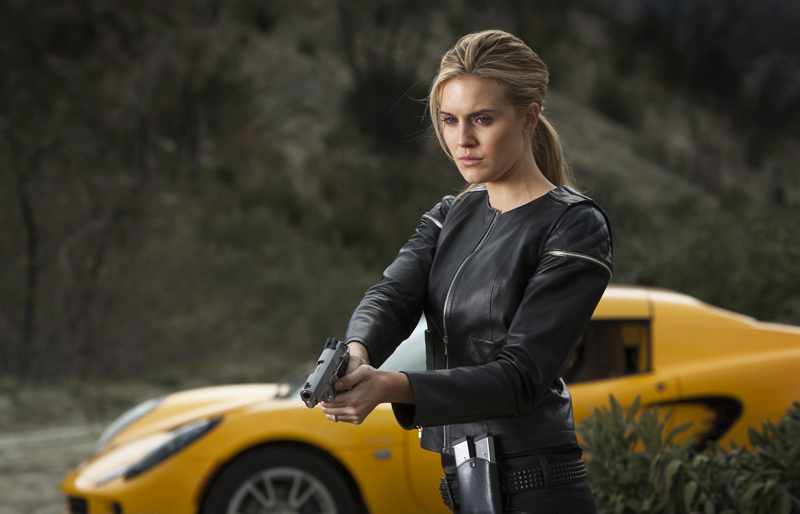 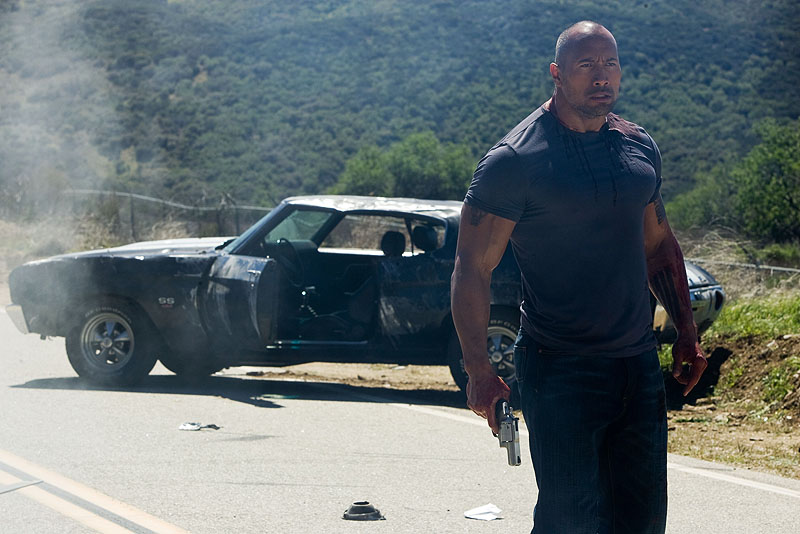