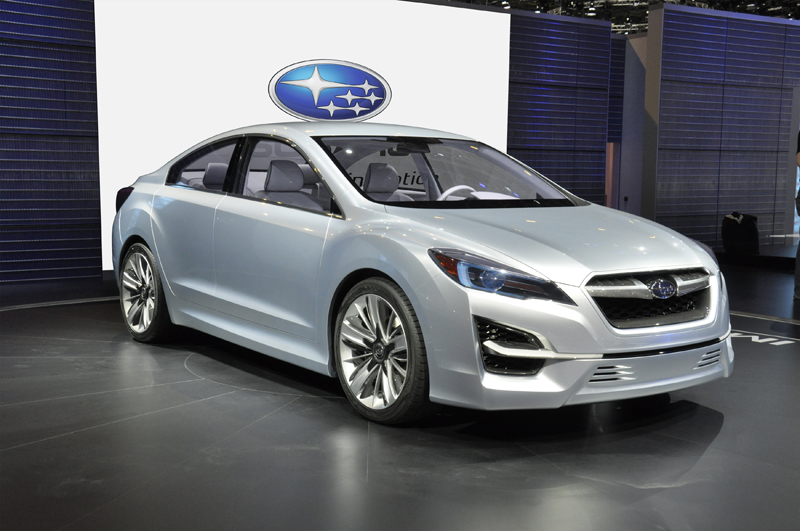 Subarus From The Future!

While it was first unveiled at the Los Angeles Auto Show, the Subaru Impreza Concept has made another appearance at Geneva, alongside Subaru's new Boxer Sports Car concept.

The Impreza Concept is the first concept model to be released under its new branding strategy, “Confidence in Motion”. That said, the concept's striking exterior is designed with the “four  door coupe” style in mind.

Inside, it features a large multifunction display which sits in the center panel that shows navigation, car audio and vehicle information. Touch panels have been used on the D-shaped steering wheel as well as elsewhere, negating the need for buttons. You might notice that there are no side mirrors, that's due to the “EyeSight” system that relays video to a monitor on the dash, fed from its stereo cameras mounted high up on the door line. 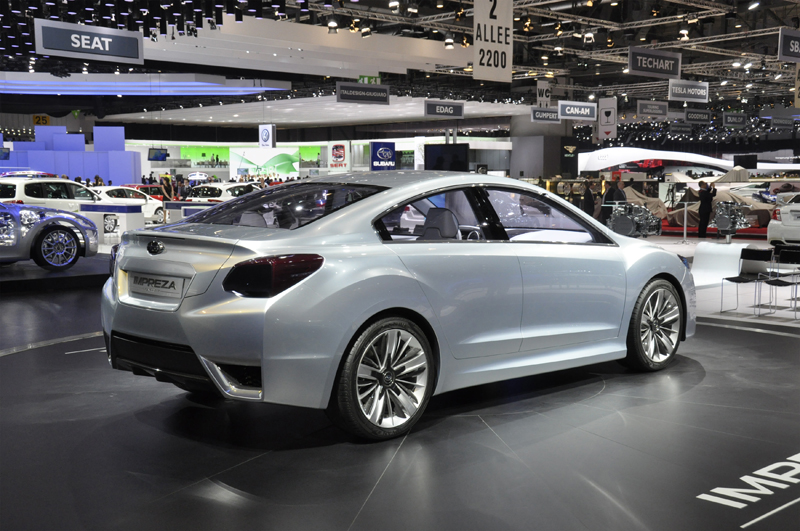 Under the hood, the concept has a 2.0L Boxer engine that is mated to a Lineartronic CVT and Subaru’s traditional symmetrical AWD system. That's where the Boxer Sports Car breaks free of the company tradition. 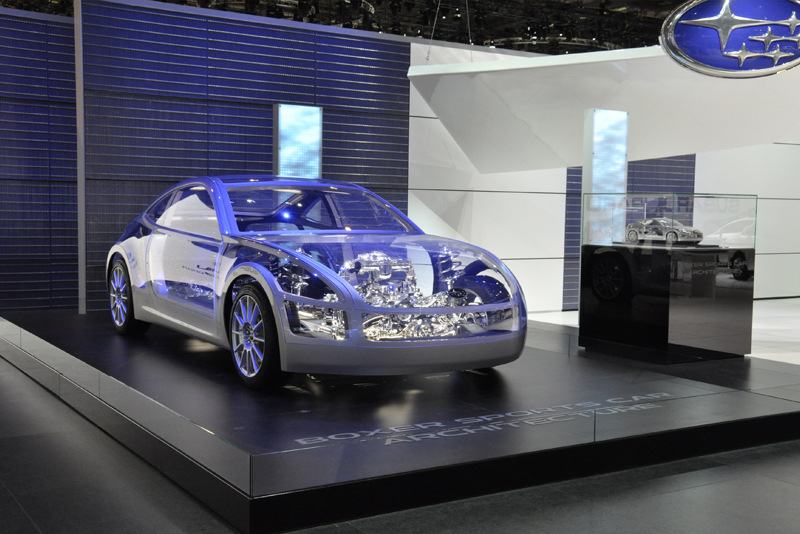 Developed with Toyota, it's Subaru's first rear-wheel drive vehicle, that'll be the only car in the world that has a FR (front engine, rear wheel drive) layout with a horizontally-opposed engine. It features a low centre of gravity and optimum weight balance, as well as being located near the centre of the chassis. This allows for a low-profile sports car silhouette that features a short front overhang matched with a shorter rear overhang. 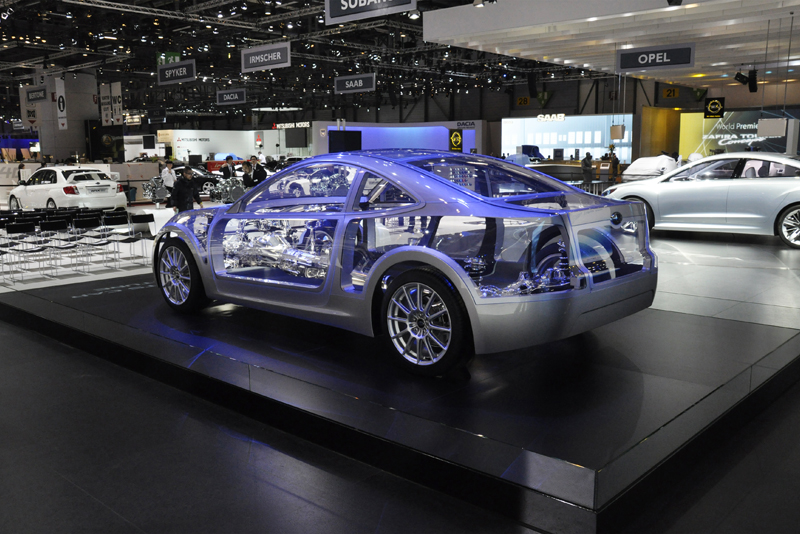 The engine is a 2.0L naturally-aspirated four cylinder Boxer, while the concept rides on a newly developed chassis that is said to provide an agile response from its short wheel base. The suspension setup features struts at the front and a double-wishbone layout at the rear, to provide outstanding stability and control. 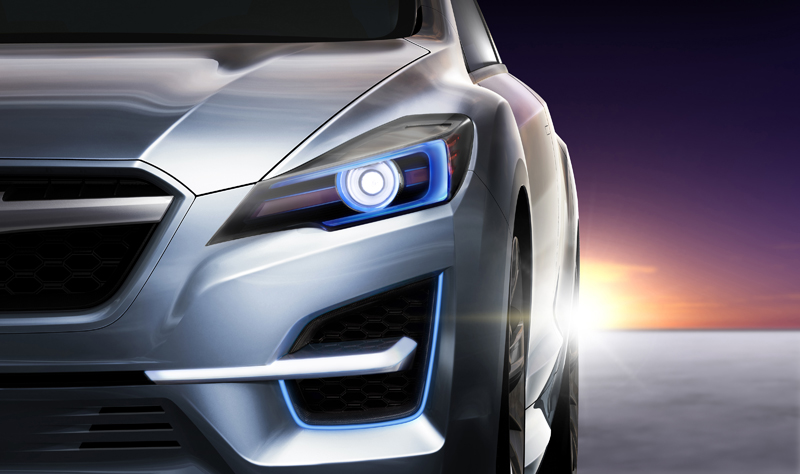 The Subaru Boxer sports car is expected to be produced in 2012. There's no official word when the Impreza Concept will turn into reality, but it's shaping up nicely.