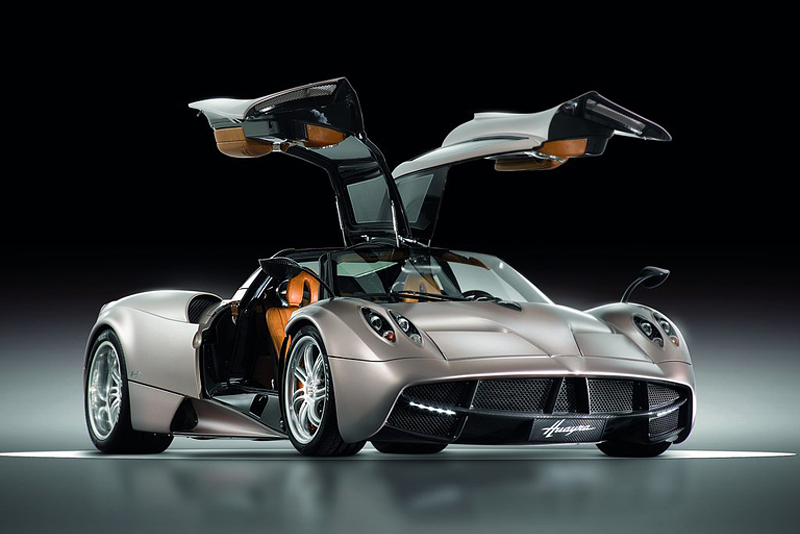 Pagani claims that their Zonda replacement, the Huayra "merges the past, present and future in a timeless interpretation of automotive art". We can't help but agree.

Styled to perfection over the course of 5 years, the Pagani Huayra has a new central monocoque made entirely from carbontitanium. And man has it got the works. Gullwing doors, lavish interior, 12-cylinder turbocharged AMG engine with 700 bhp and 1000 Nm of torque, a super-lightweight titanium exhaust system that weighs less than 10 kg and specially developed bespoke P Zero tyres built in a dedicated Modular Integrated Robotized System facility by Pirelli. Geeky stuff.

The aerodynamic concept of the Pagani Huayra is that of a wing. The vehicle can modify the properties of this wing by varying the front ride height, which can be adjusted dynamically, and by adjusting the 4 control flaps on each of the four corners of the car. The goal is to have a neutral vehicle behavior under all conditions and control body roll via aerodynamic means. The behavior of the flaps is managed by a dedicated control unit that is fed information from the ABS and ECU, which pass information about the car's speed, yaw rate, lateral acceleration, steering angle and throttle position. Super geeky stuff.

To date five prototypes have been built with road tests being conducted over the past 4 years. Each prototype has been assigned to a specific development task. At Mercedes-AMG one is used to develop drivability, and another is used for emission development. One car is operated constantly by Bosch Engineering for the application of ABS and advanced stability and performance enhancement systems. Still another vehicle is used for gearbox testing, and general vehicle dynamics development. Ultra geeky stuff.

Ancient legends of the Aymara tell us of Huayra Tata, god of wind, who commands the breezes, winds, and blizzards that invade the mountains, cliffs and hills of the Andean highlands. Looks to me like a storm is brewing... 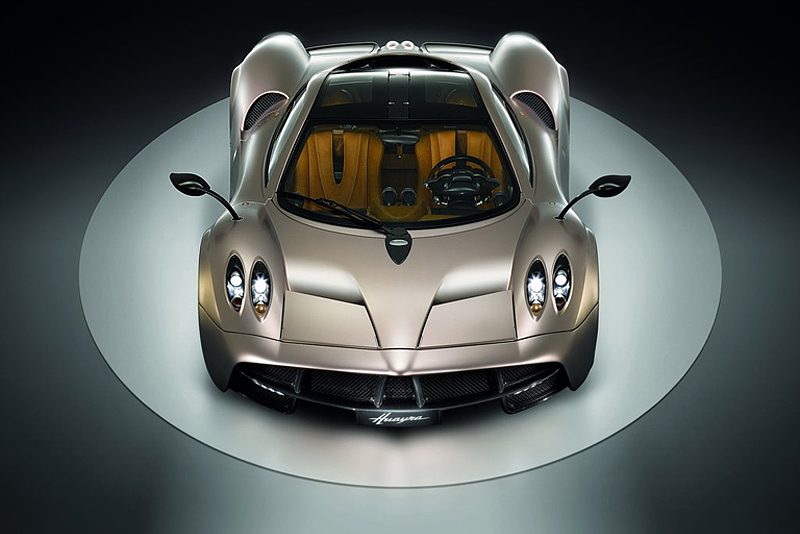 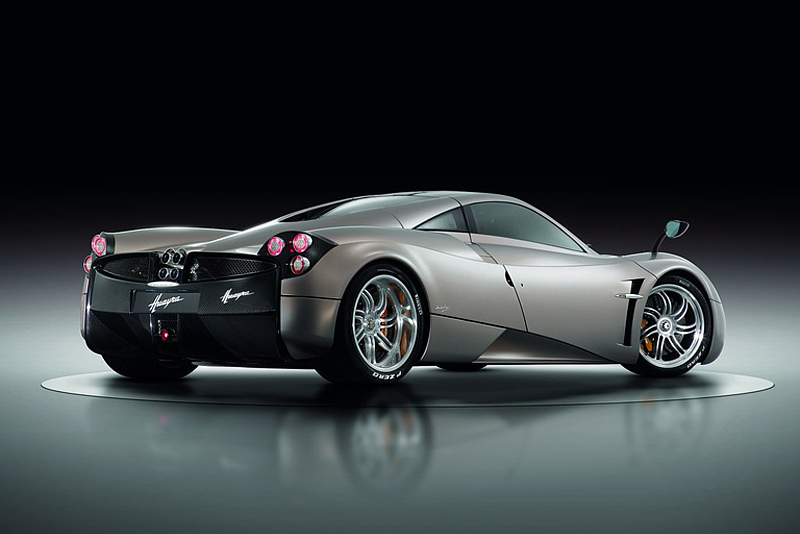 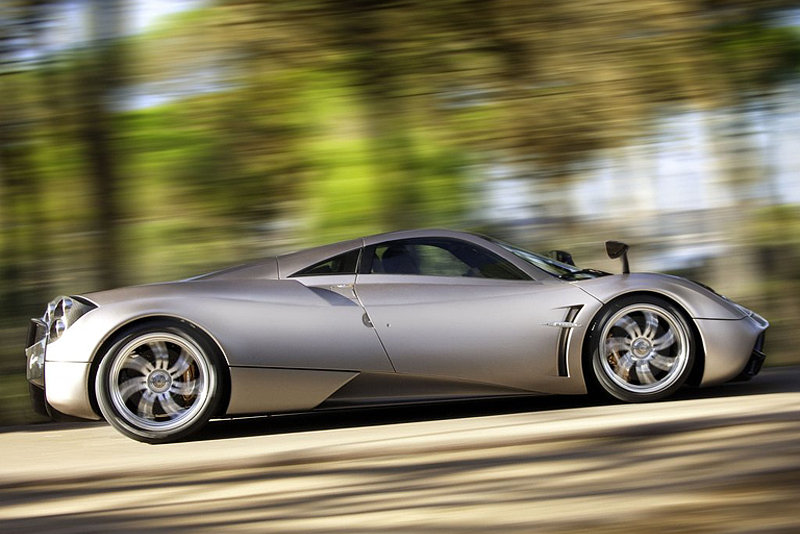 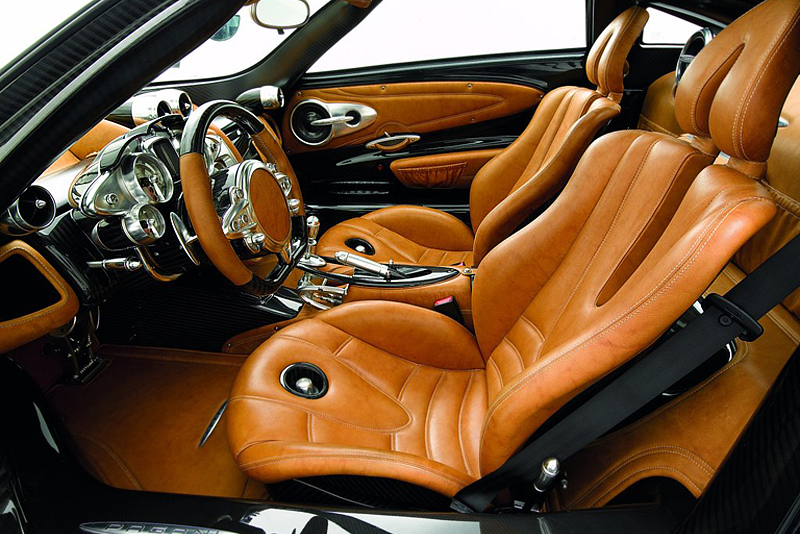 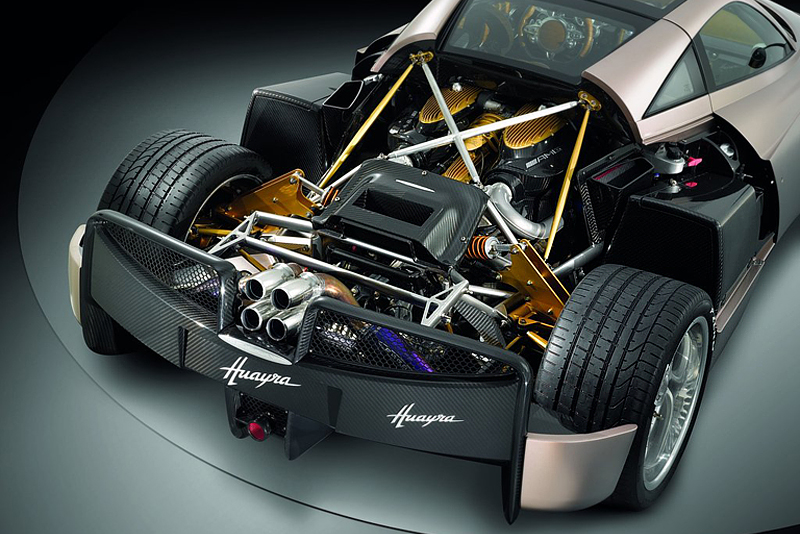 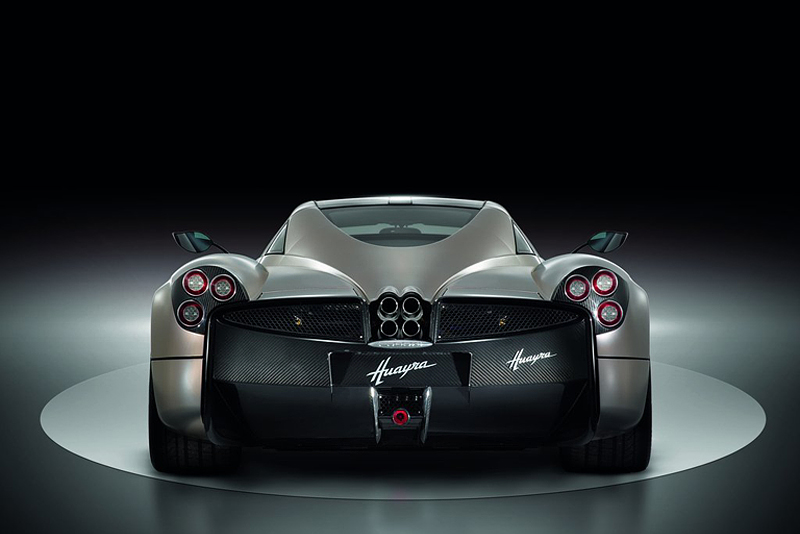 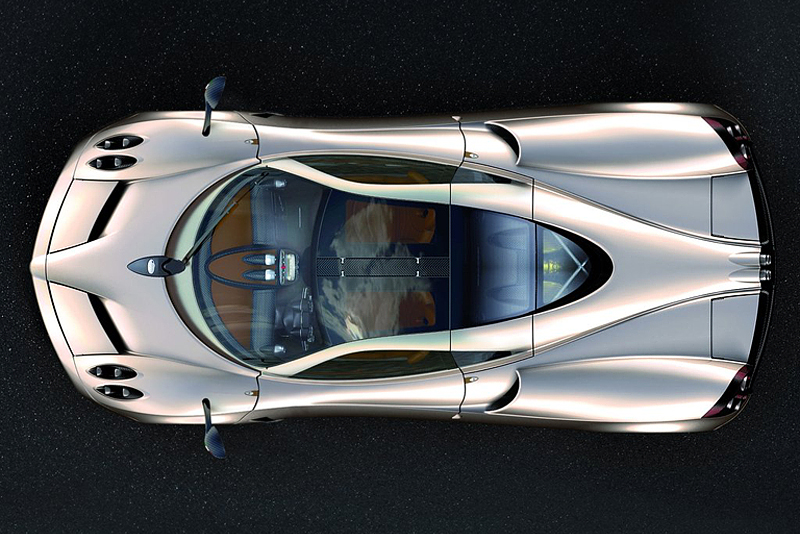 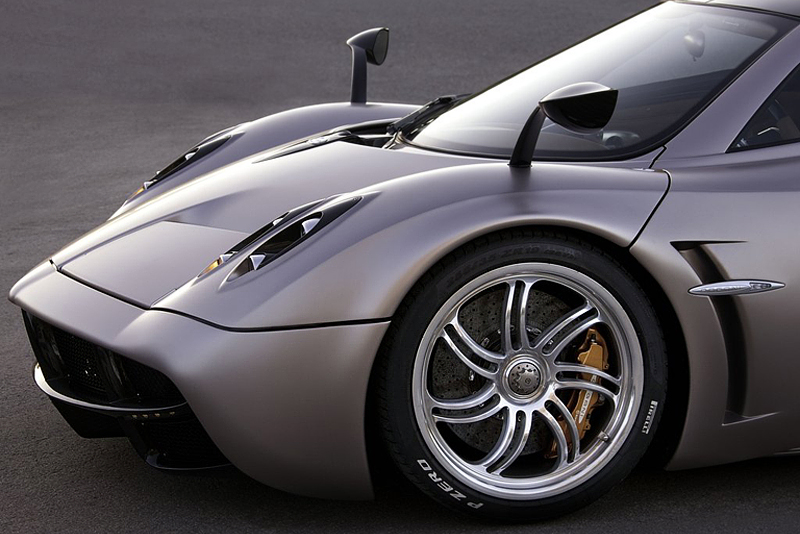 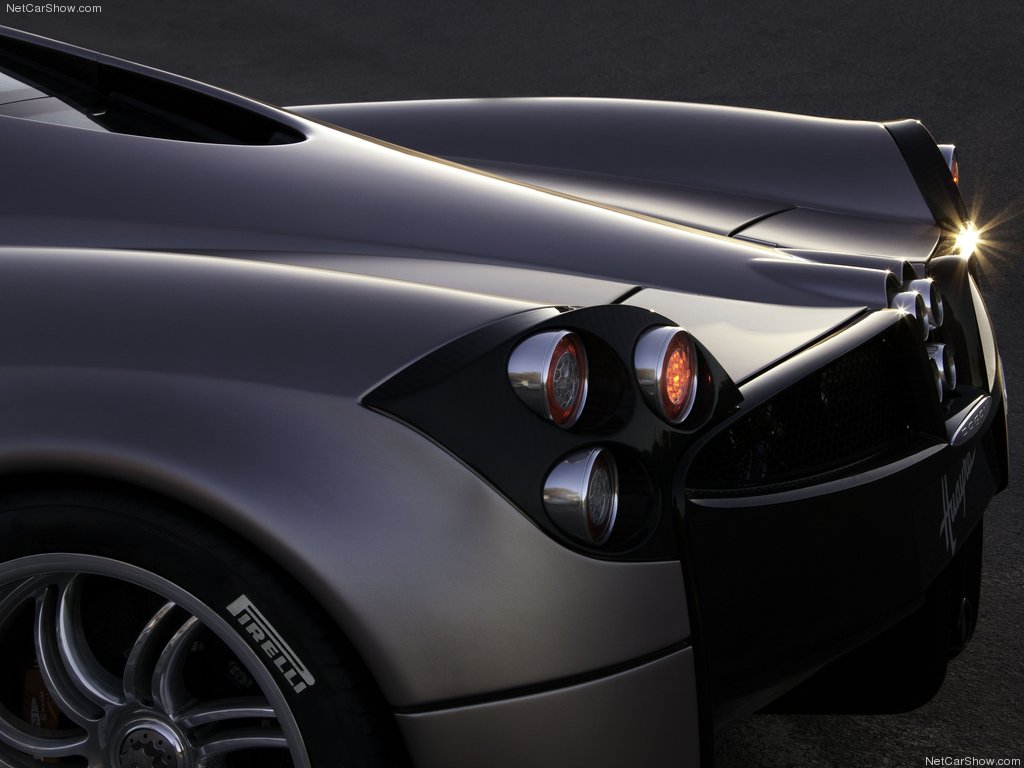