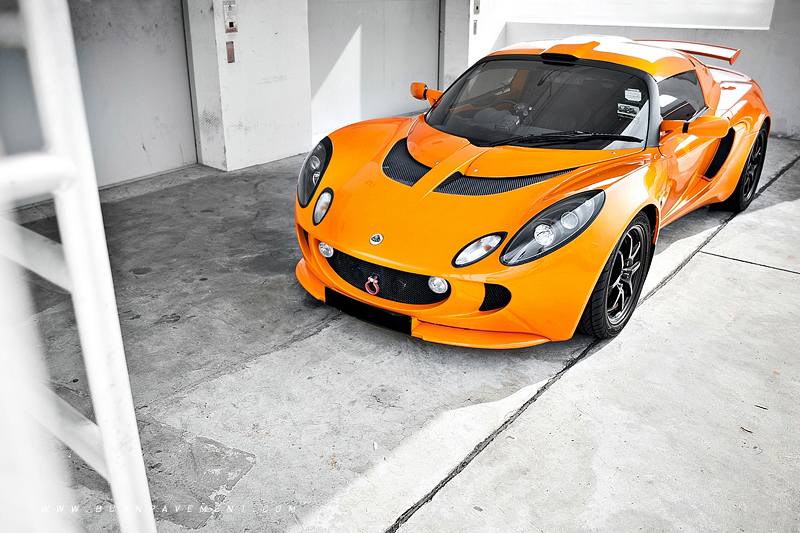 A cranky old beer-gulping uncle at the coffee-shop might have told you that any coupe with two doors and piercing body shades would be characterized as a sports car. Not true.

And so some of us spent our almost emancipated youth frolicking in the companionship of the green and brown bottles at the kopi-tiams, hoping to get another few bottles free with every limited-edition rubber tabs collected. We sat like knights at the round table, where the well-hung goggle box was king. We watched twenty-two grown men sweating it out with one ball and a black-cladded elderly, probably senile and hard of hearing because everyone seemed to be yelling their lungs out at him whenever he misses some theatrical acts of genius.

And then we have our favorite colors. The tactical Azzurris, the samba of yellow, blue and green. The flamboyant boys were in the famous blue and white stripes, and the commercially successful pop celebrities in white who played with eight lions missing. All were such common sightings. They were everywhere. But nobody liked orange. There is the occasional chants of red but we are cool with that because they weren’t winning anything. That individual who loved the Oranje, was always the odd one out. We called him a heretic, and also by any other names we could possibly juggle up from our intoxicated outbursts. It was explicitly emotional because we couldn’t comprehend his passionate adoration for something so… detached and forlorn?

We understand that romanticism has its obstinacy at times. Especially if it’s English. So what’s in a name? That which we call a rose by any other name would smell as sweet? That after a stretch of ten aging years we ended up calling an Elise an Exige and the Exige an upgraded manifestation of the Elise and it’s unbelievably the same if you are comparing the white iPhone and the black iPhone. But the insistence in making all things beautiful and exclusive has been their call, with the exception of the Rover series. Rovers are unusually ugly, I insist. Nonetheless these are always features bounded by everlasting English designs. 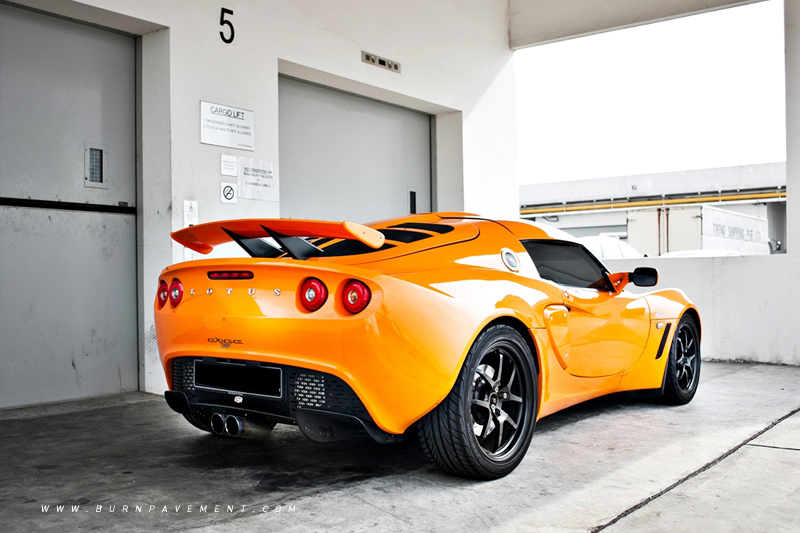 The Lotuses have been looking gorgeously attractive and I’m extremely pleased with Proton for keeping their in-house designers off the Exige. And thus the Elise and the Exige have been two different cars and so is the Gen-2. That’s a good job, well done! Hence that it is not really the same after all. The lover this time is Vee, a hopeless romantic who in all probability, graduated from the Shakespearian School of Technological Locomotive Behavioral Physics (yeah, you wished!) and he decided that some irrepressible obsession he has with his beloved crusader could be conserved with passing time. 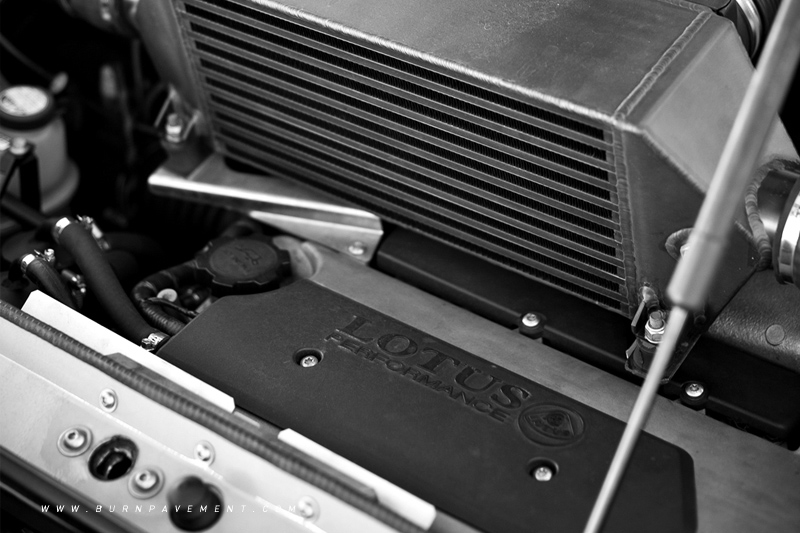 And he does it awe-inspiringly with some cryogenic freezing technology minus the frost bites. No superpower would be raising their arms in protest this time because there’s nothing nuclear to it. Besides sporting a supercharged 2ZZ-GE (Toyotalised), the engine internals have been heated sufficiently and cooled with liquid nitrogen vapors to under 300 degrees Fahrenheit, which releases residual metal stress to re-create a tougher and more durable molecular composition for the mechanical parts. This cryogenically enhancement process ensures an extended lifespan for the performance components so that it can keep working harder for your functional gratification should you decide to pay another 70 grand for a piece of document to floor it locally for another decade, because you are already accumulating much savings from purchasing less expensive replacement parts. I suspect there are more frozen parts than my doddering memory can support. From the titanium con-rods to the valves and pistons, the main and rod ACL bearings have been buttered up nicely with ceramic layers which enhance the heat insulation against high temperatures and corrosion by the hot gasses. The leftover nutella did not end up on your kid’s face. The snout bearings of the supercharger, piston dome, Eibach valve springs and retainers, all got a taste of it. 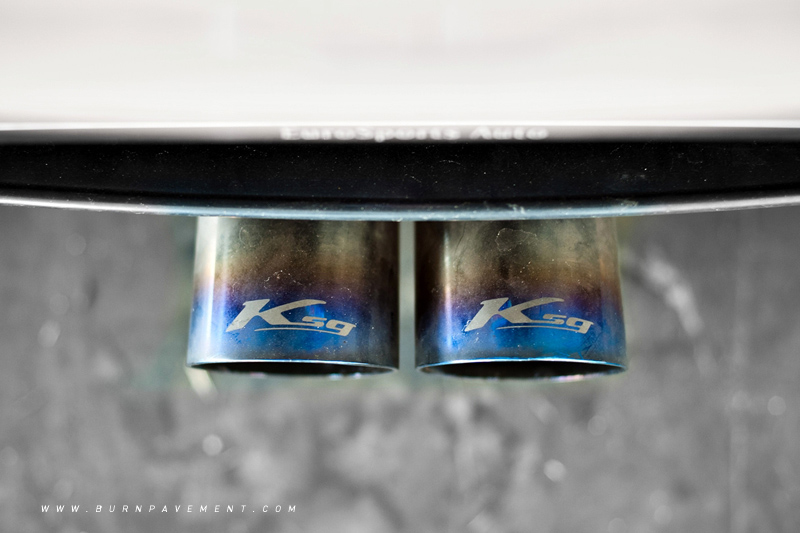 You will now want to take this car out on the Marina Bay street circuit for a slow walk. The titanium valvetronic exhaust grunts that you can pick it up a tad faster. But in little time before you can count to four, you are already doing a hundred kilometers per hour. You hardly feel any gravity because the car has been lightened significantly way below one tonne, and even the battery’s not spared. 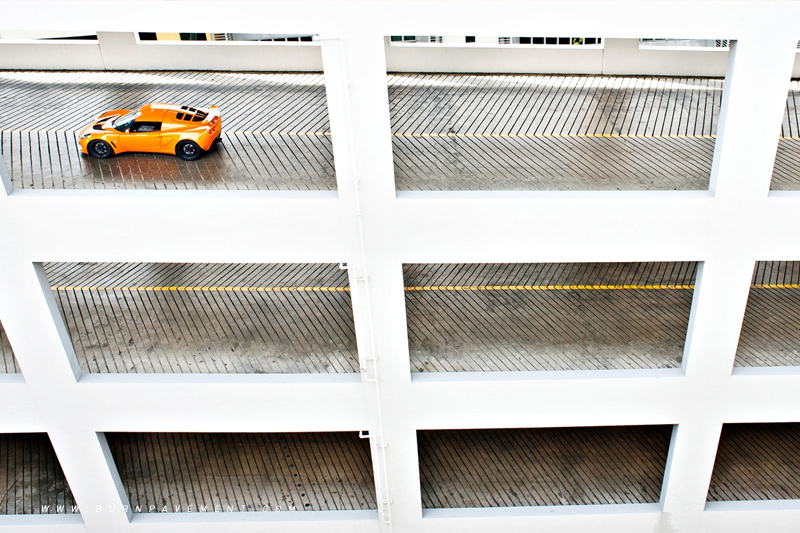 Complacency sets in at the third corner but you are lucky you don’t end up in crutches because the car’s tightened up with braces from Lotus Sport so that it hugs the bend smugly and the Ohlins 2-way adjustables will keep your butt on the road. The cryogenically treated TRD clutch should pull you through to the stronger third and fourth gears. You are happy and excited, so you want to do 237km/h because you know it can. 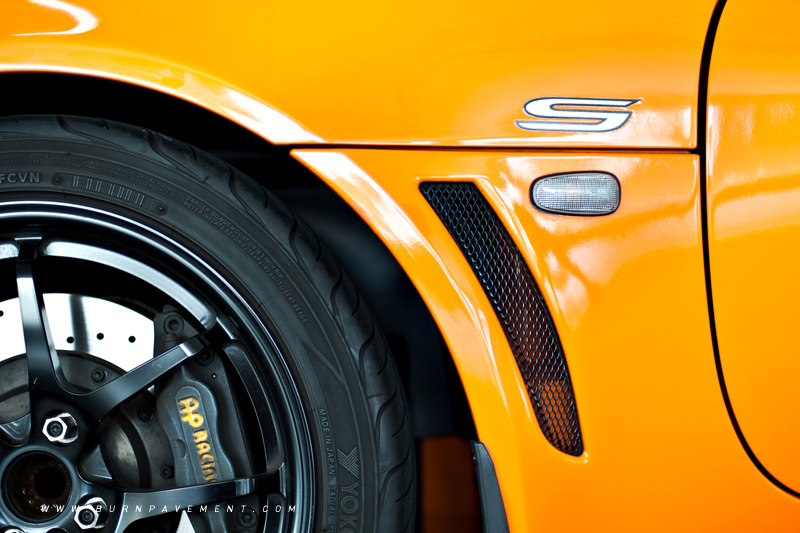 But it turns out that the Formula 1 weekend’s long over and you remember the traffic lights are amber. The car stops on AP Racing’s 4-pots and you realize that even the rotors are cryogenically treated so you are safe as a baby. You finally gave up trying to remember the goodies in the car. Next you go pick up some babes in your speedy citrus flavoured 260bhp Lotus Exige S at the nearest power station. Ain't life a bliss? 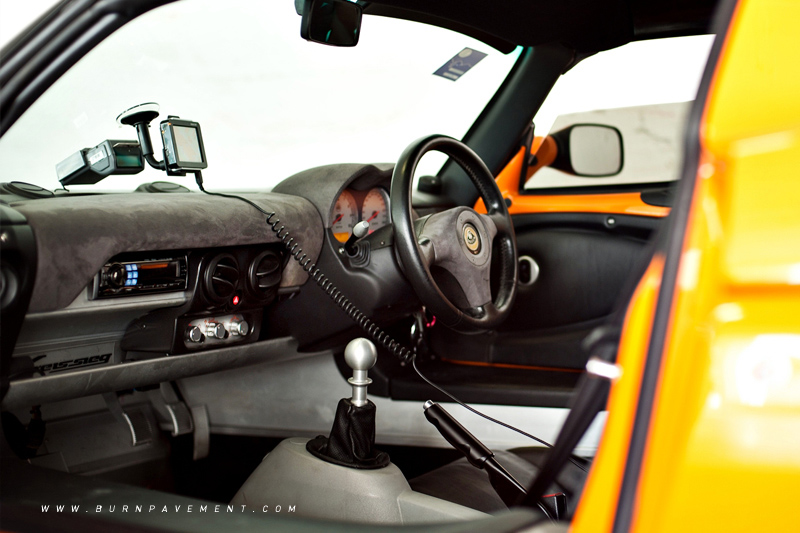 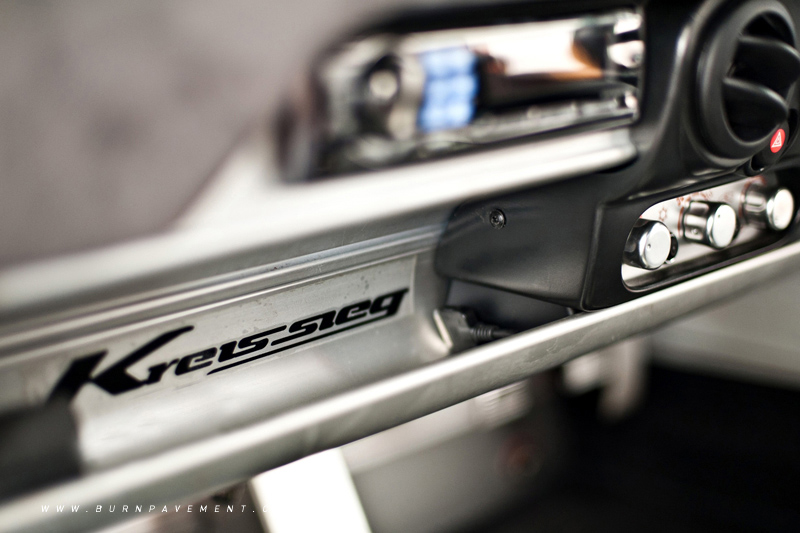 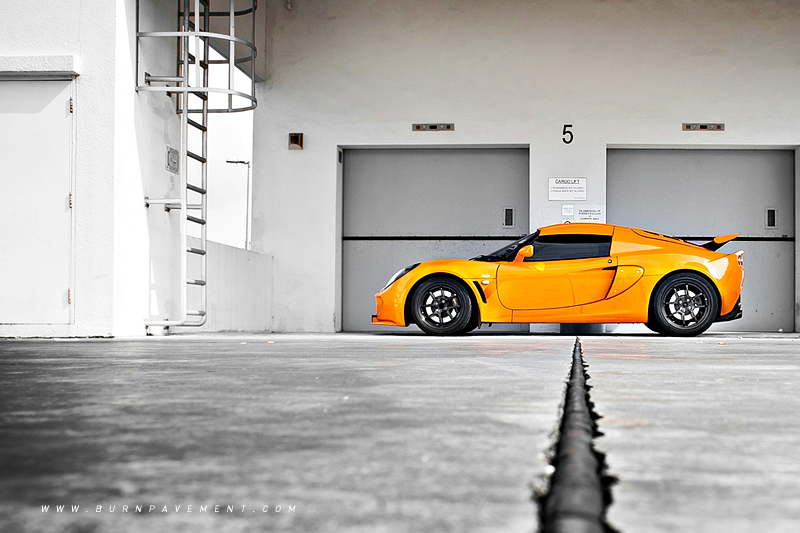