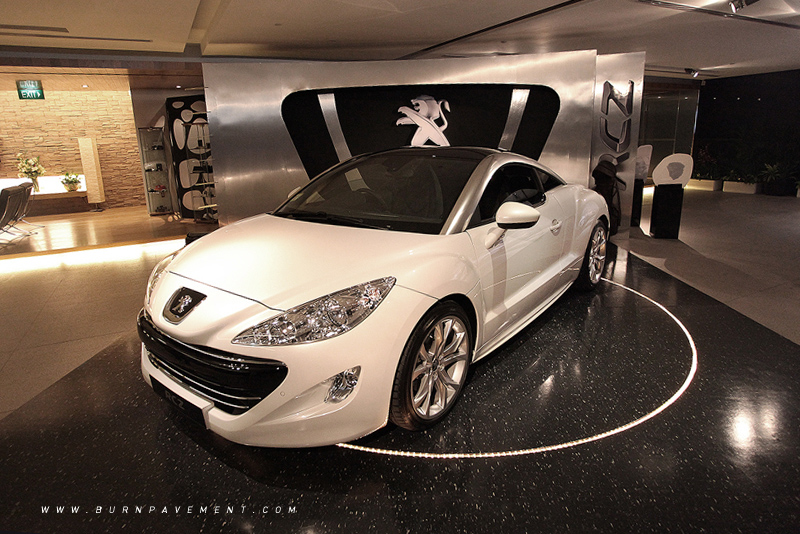 The voluptuous RCZ, first seen in concept form back in 2007, has landed on our shores. Just as gorgeous in the flesh as it appeared on paper, it looks set to be the next big thing!

French flair, German muscle and Japanese running gear. That, in a nutshell is what the Peugeot RCZ has got going for it.

Perfectly sculpted with copious amount of curves, the RCZ is really a gorgeous car to behold. The "double bubble" of the roof, the two aluminium roof arches flanking each side, the rear wide arches that mimick a lion's hind legs, all serve to create an original recipe of design elements that make the RCZ ultra-unique.

Two models will be available here. The 156 bhp 6-speed automatic and the 197 bhp 6-speed manual version. The manual version will come with a carbon fibre roof along with other exclusive features that include 19" wheels (as seen in photos, but in a darker shade). Both models will come standard with the Sound Pack which optimises the engine acoustics, amplified and fed to the cabin by an acoustic duct for a more engaging drive. Also on both models will be the sports steering wheel option with a flat-bottom base.

There's much more to the RCZ - like the sizable boot (considering its compact proportions) and trick rear spoiler that can be manually controlled, or left to enage automatically in different angles at variable speeds - but we'll tell you more when we drive it.

In the meantime, if you're out shopping for a coupé, we suggest you wait till February, it'll be worth it. 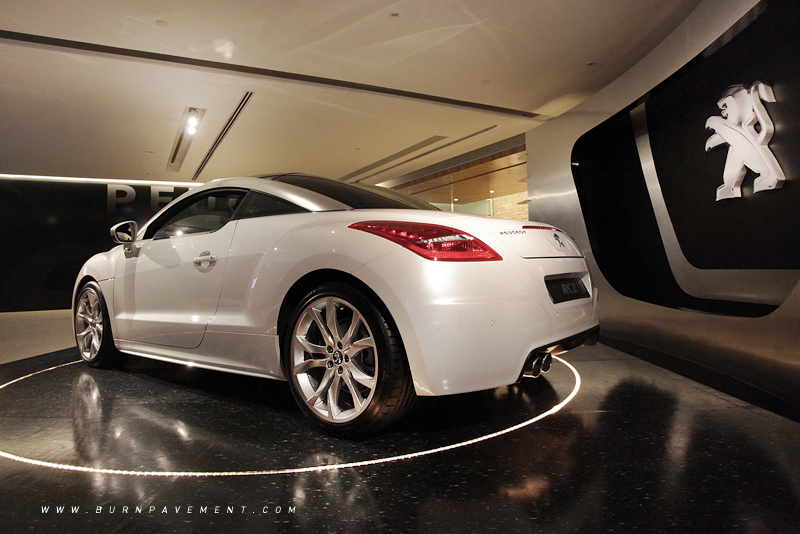 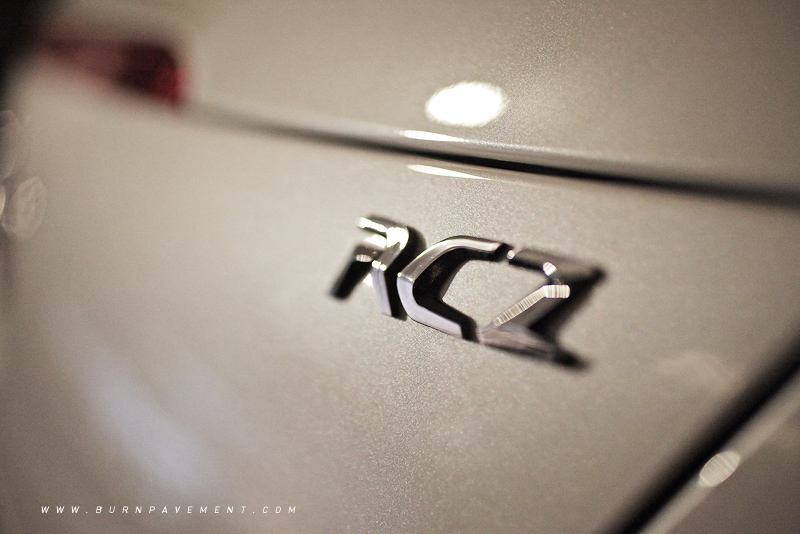 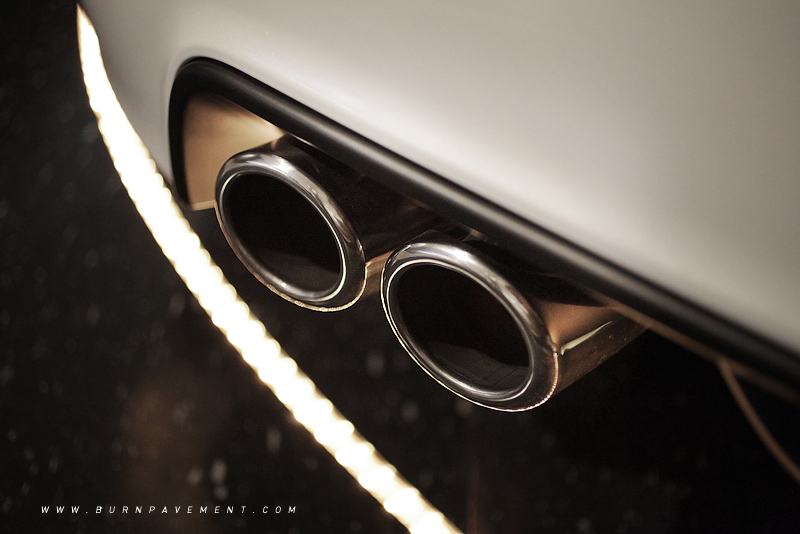 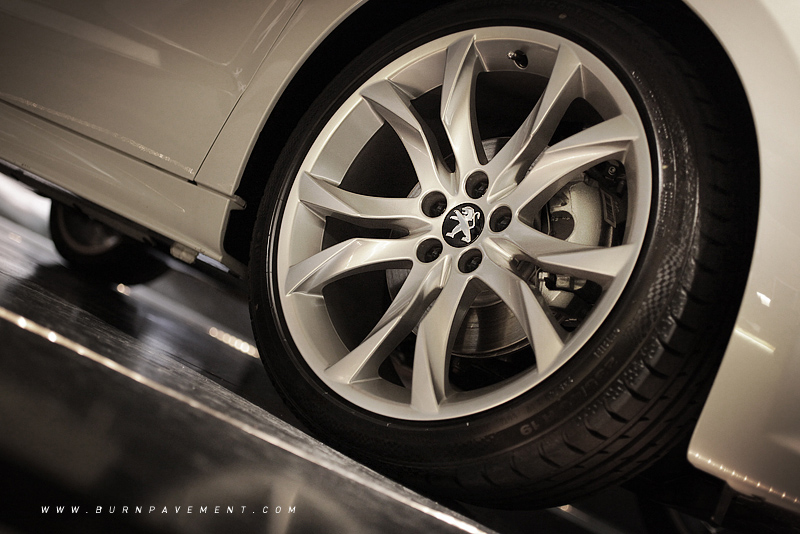 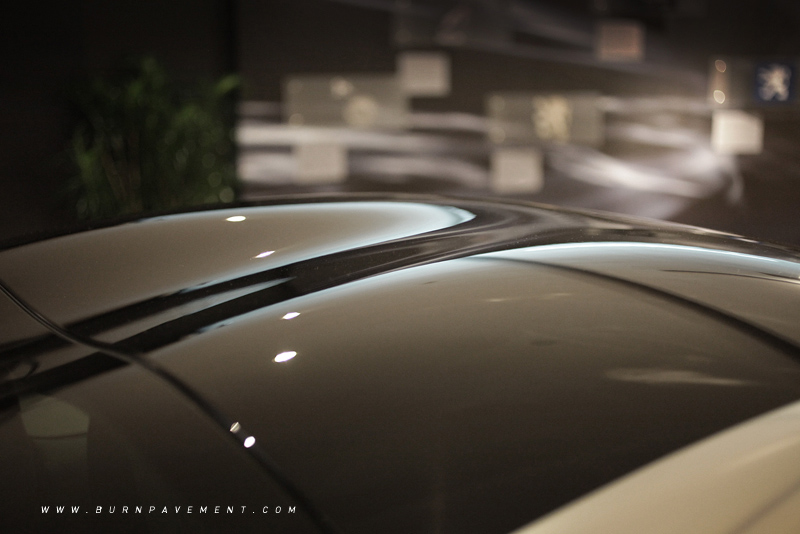 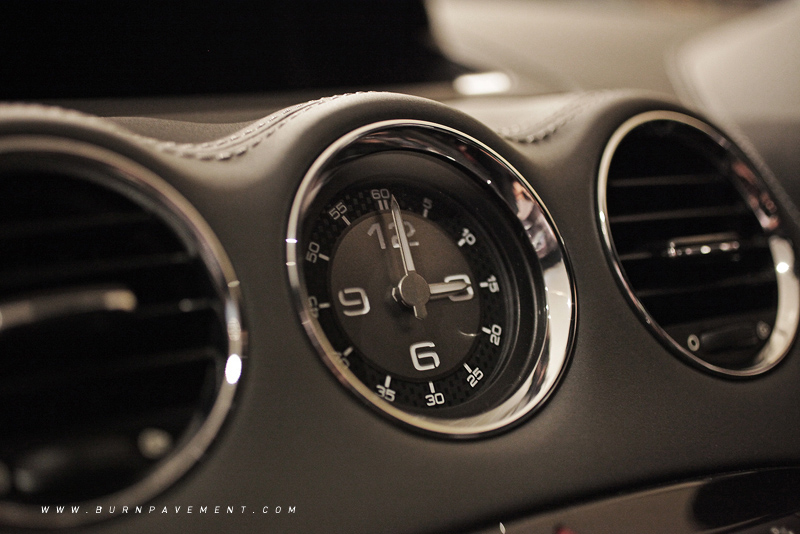 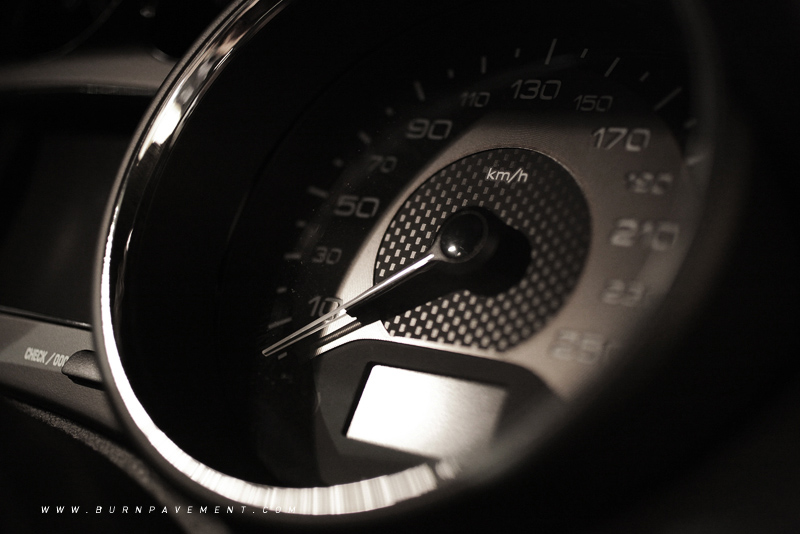 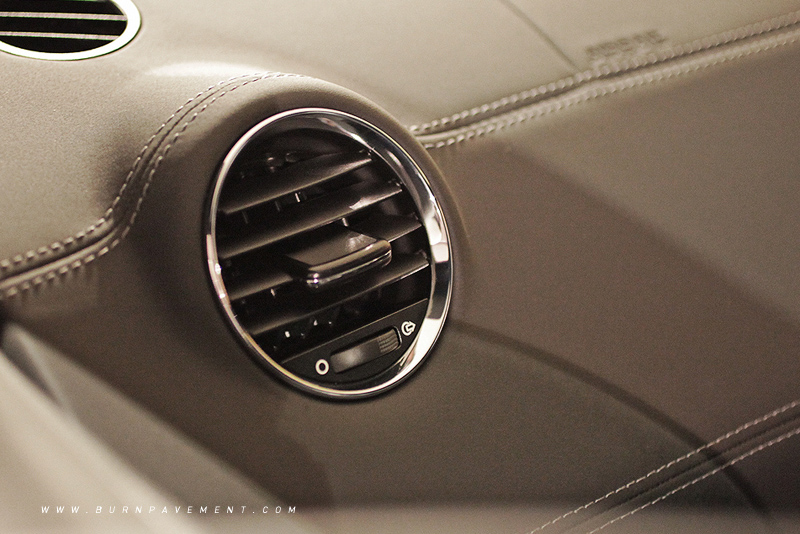 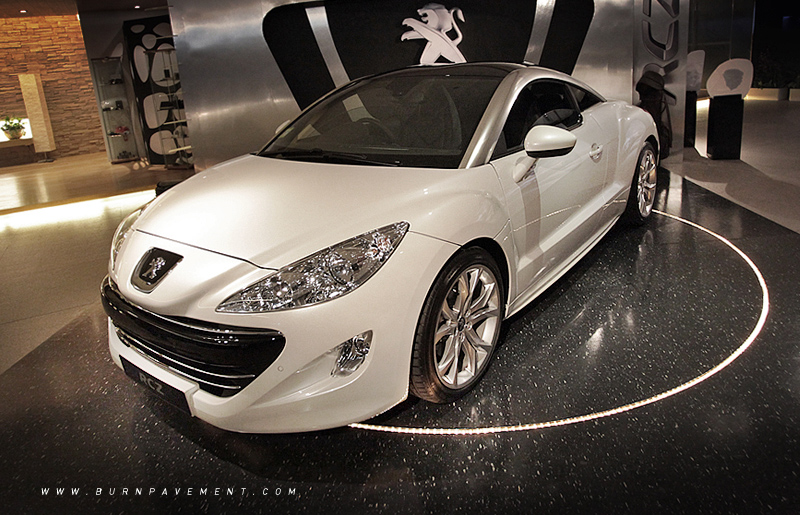 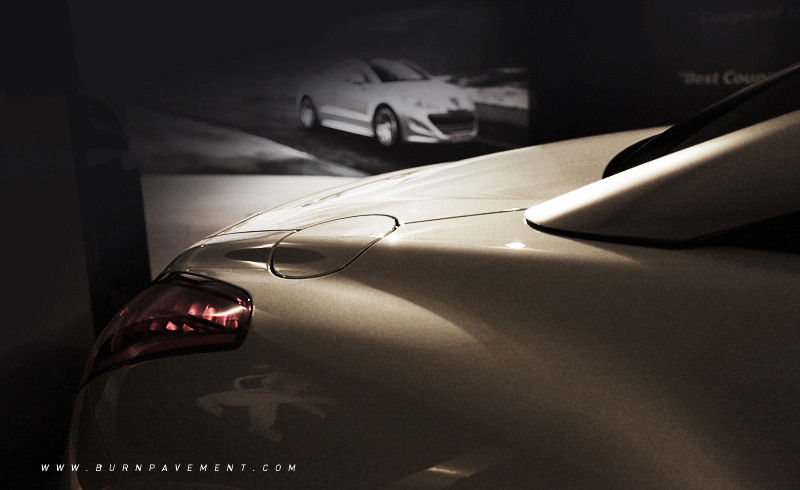