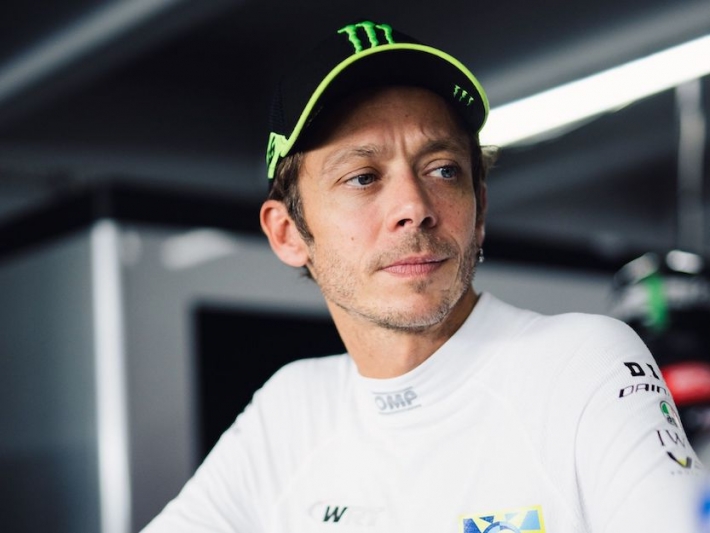 Valentino Rossi, one of the greatest MotoGP riders ever in existence, will be joining the BMW M works driver squad for the 2023 season.

Valentino Rossi certainly needs no introduction. He is a nine-time motorcycle world champion, and is one of the most successful motorcycle riders of all time and has a whole roster of records to his name.

His successes on the racetrack and his personality have quite rightly made him a living legend.

Some may not know this, but Rossi has also proved that he is an excellent driver too. He has since shown that car racing has become his second motorsport home. Now, swapping his two wheels for four, he will be joining the BMW M Works driver roster for their 2023 season. 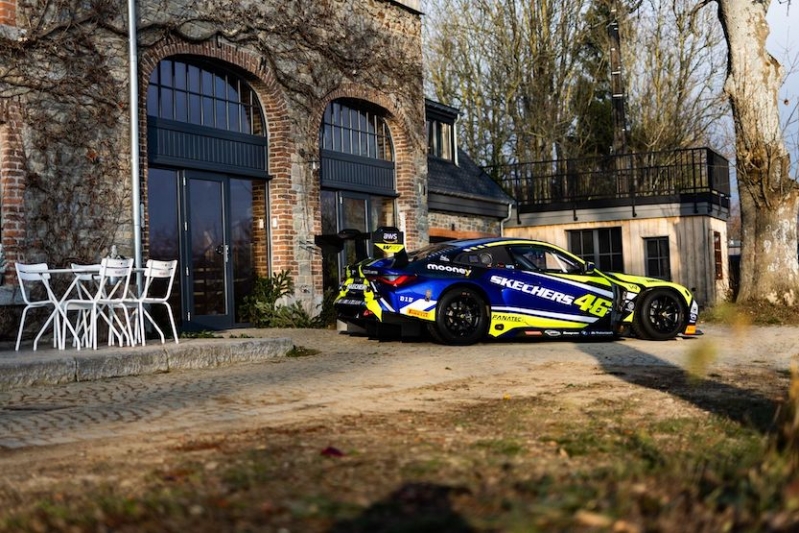 Valentino Rossi and BMW M Motorsport have agreed to a works commitment with BMW M Team WRT, and he is set to compete in the Fanatec GT World Challenge Europe.

The car he will be chaperoning around will be the BMW M4 GT3 next year, and he has also confirmed that he will be available for further race and test appearances in BMW M Motorsport racing cars. 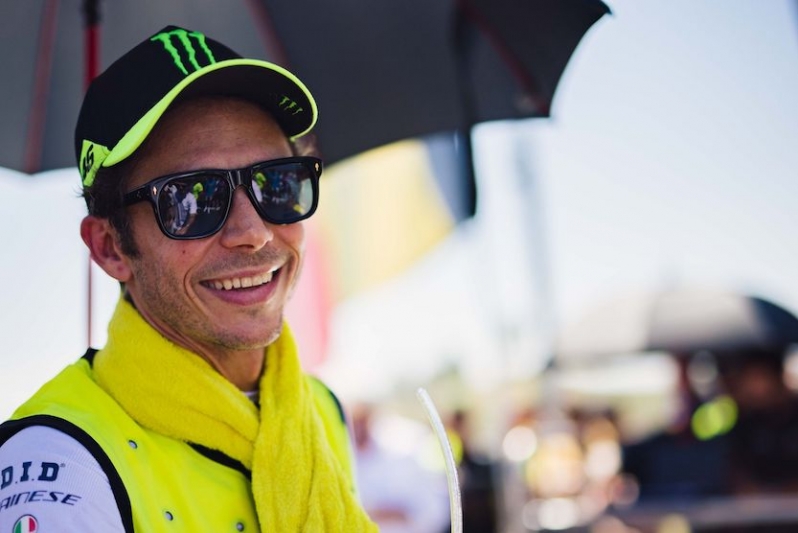 The first race you’ll catch a glimpse of him will be the endurance classic at Bathurst. Rossi will be racing alongside driver colleagues Maxime Martin and Augusto Farfus.

In addition to his current fixed engagements, Rossi will be able to represent BMW M Motorsport. A big marketing move by BMW we would add.

All the best Vale!