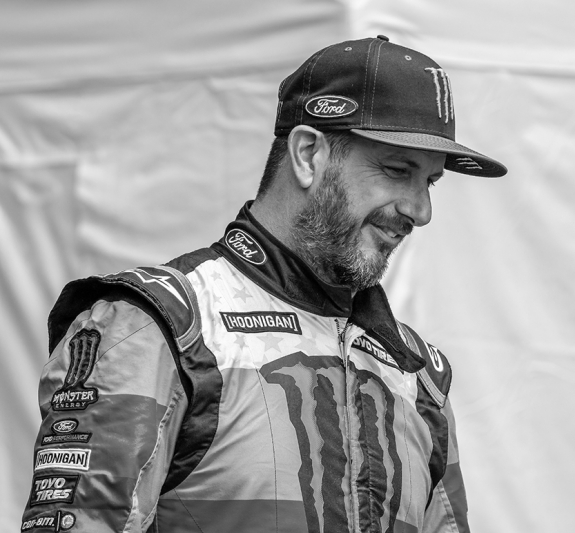 It’s a sad, sad day for all Gymkhana fans.

Anyone who has heard of the Gymkhana series has definitely heard of Ken Block. The lighthearted, cheerful driver was a gem to many, and he was best known for one thing: Driving like an absolute madman.

Throughout the last decade, he has produced some of the best videos and driven some of the coolest cars on the planet, performing some of the best stunts the world has ever seen. Each new iteration topped the previous spectacle, and it was all a matter of “hmmm, what else can we do now?” 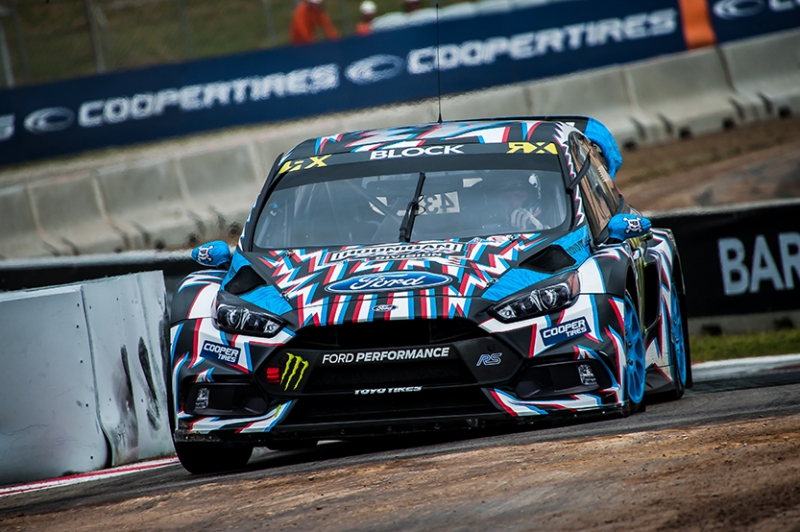 Unfortunately, it saddens me to share that with the turn of the new year, we were also being presented with news about Ken Block’s death. Reports showed that Mr Block was killed in a snowmobile accident, and this was officially confirmed by both Hoonigan and local authorities. Block, at the time of passing, was 55 years old and was due to present a live stream with his daughter to reveal her new custom Audi Quattro.

Ken Block is no stranger to the action scene. He co-founded DC shoes with Damon Way, and quickly became a cult legend when he moved into the world of rallying. This led to the development of the Hoonigan brand, and this also sparked the creation of the fan-favourite Gymkhana video series. 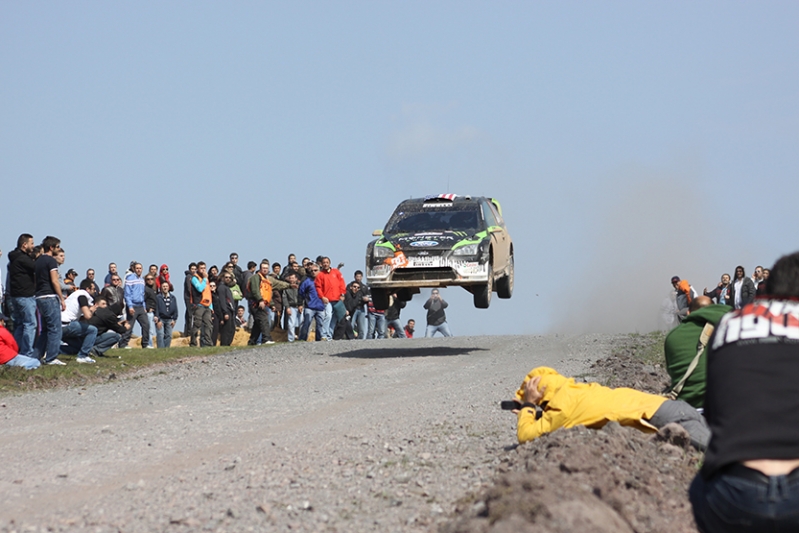 Block was riding on a steep slope in the Mill Hollow area outside Woodland, Utah at around 2:00 p.m. when his snowmobile "upended, landing on top of him”. Block was riding with a group but was alone at the time of the accident. He was pronounced dead at the scene.

Ken Block was an inspiration to me personally, and I grew up watching his antics on Gymkhana. His name and brand even stuck with me more as I started using #43 as my own race number, in part due to the resemblance to my birth date. He was a hero to me, as well as to many others around the world.