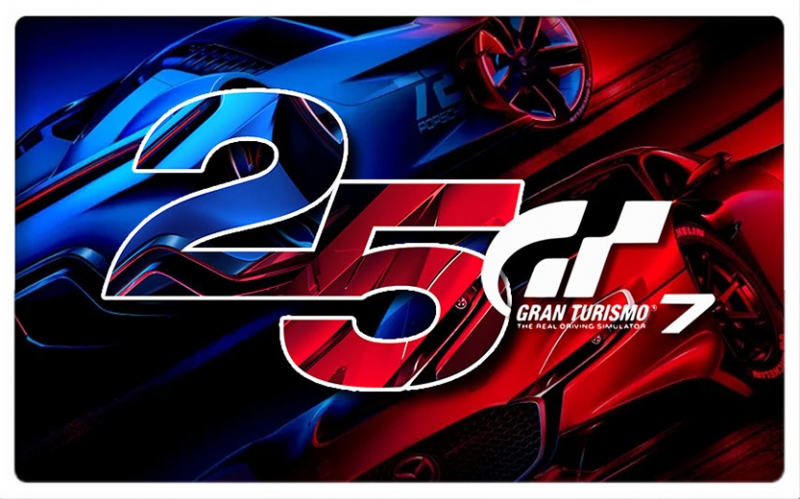 Can you believe Gran Turismo is already 25 years old? Yes, that video game you probably played growing up.

I’m sure most of us here have either owned at least one Gran Turismo game, had memorabilia of the franchise, or have at least tried the game at a pop-up racing setup in a mall.

An icon and signature piece of the PlayStation console, Gran Turismo has touched the hearts of millions since its inception. 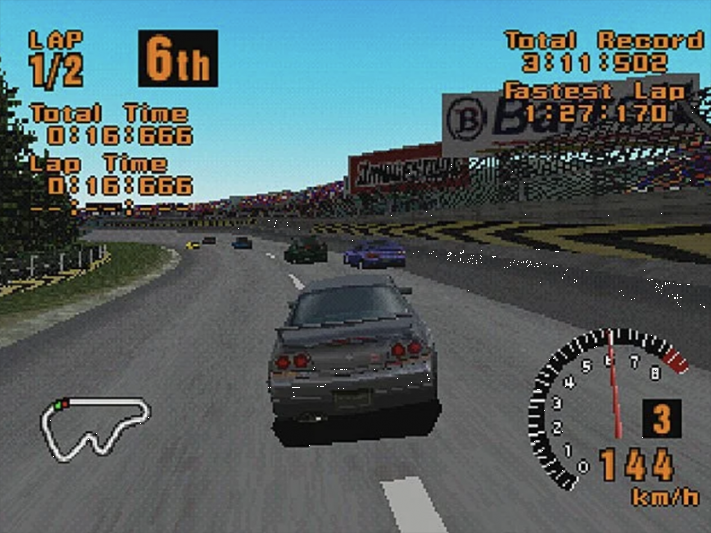 The game was the brainchild of Kazanouri Yamauchi, and it took the world by storm when it launched back in 1992.

8 iterations later, it has grown to be one of the biggest gaming franchises of all time. 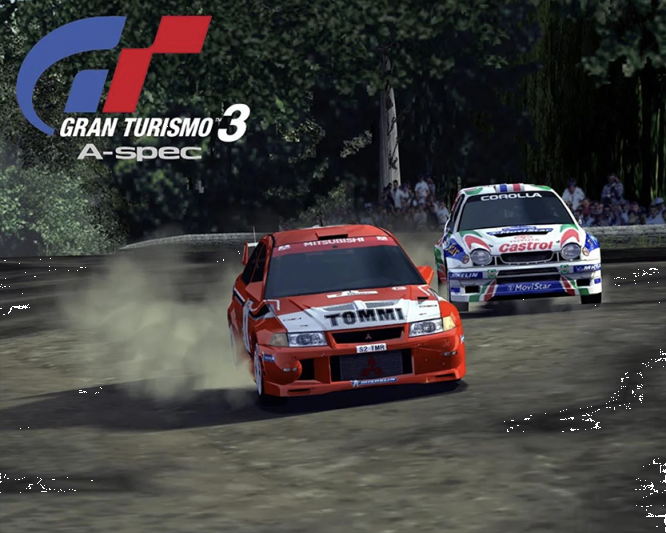 Polyphony Digital has recently released a special announcement marking the 25th anniversary of the Gran Turismo series, revealing that more than 90 million copies of Gran Turismo games have made their way into players’ hands thus far. As long as you are a car enthusiast, you will probably know what the game is all about.

December 23, 2022, marks the 25th anniversary of the release of the very first Gran Turismo game, and to commemorate this incredible milestone, the developers have curated a number of exciting campaigns in GT7, which will run parallel to the "Gran Turismo World Series" 2022 World Finals. 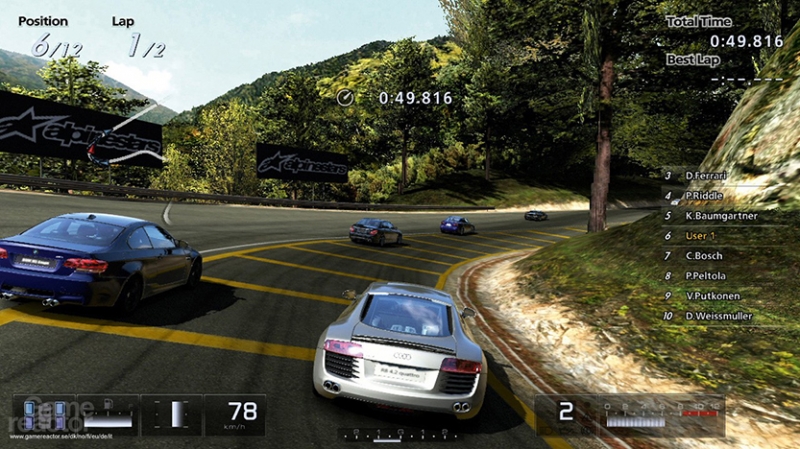 In addition to the announcement and anniversary video which was specially curated, series creator Kazunori Yamauchi has spoken about the origins of the game, remarking that it’s actually a stroke of luck that saw him making games in the first place and even more so racing games. Lady luck was really shining on him that day it seems.

For players who own a copy of Gran Turismo 7, you may log in during this period to enjoy these in-game festivities: 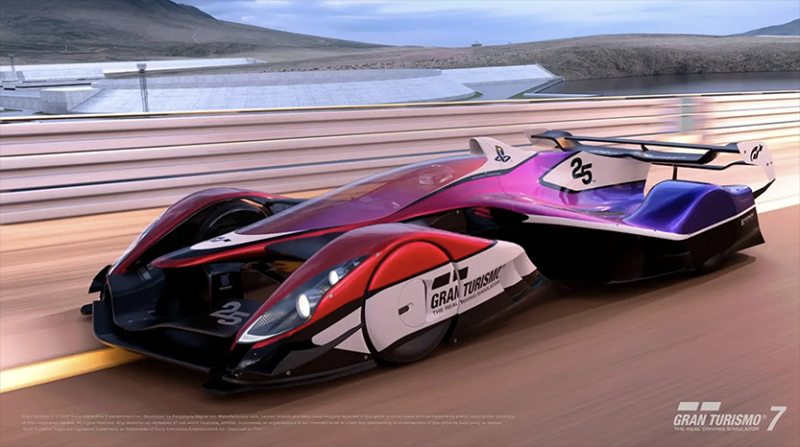 Who knew a racing franchise can touch the hearts of so many, and inspire millions to enjoy the love for all things automobile.

For all you fans out there, happy racing my fellow Gran Turismo brethren.