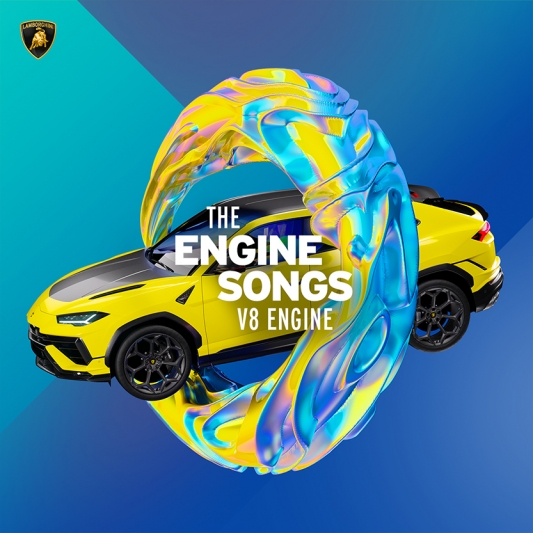 The third installation of Lamborghini’s “The Engine Songs” features a V8 compilation inspired by the sonorous pounding of the Urus Performante.

This time, the playlist harmonises the bubbling V8 engine residing in the new Lamborghini Urus Performante. 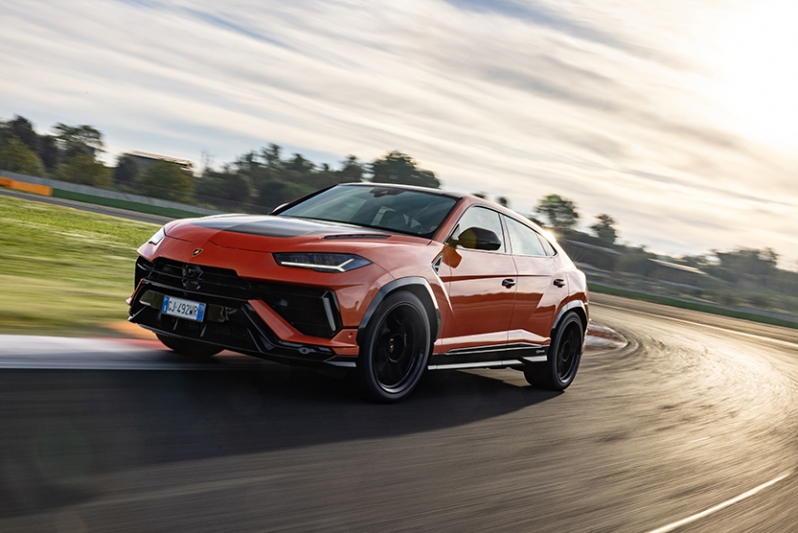 The new Performante version of the Urus has become a point of reference in its segment, clinching a new record for standard production SUVs on the Pikes Peak route in Colorado. It achieved a time of 10:32:064, 17 seconds faster than that of the previous record holder.

With its power raised at a higher 656 hp coupled with an overall reduction in weight, the Urus Performante offers the best weight-to-power ration in its segment. 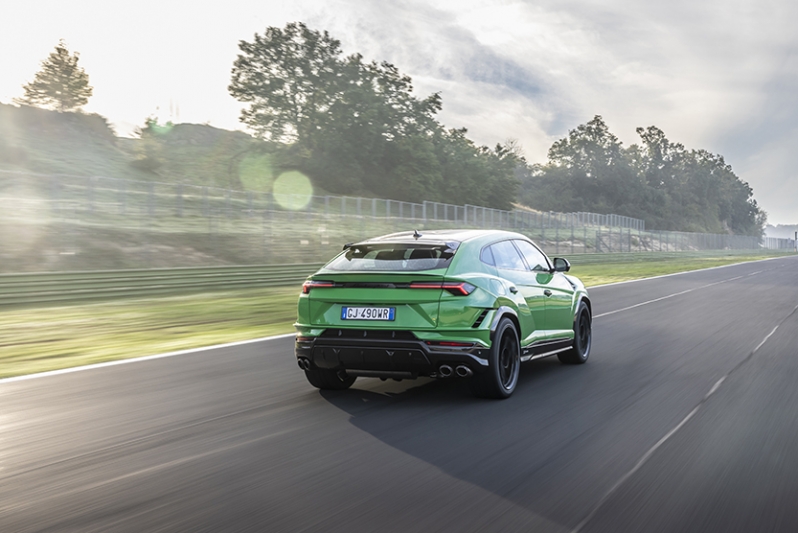 Using the same techniques as the previous projects, plus the assistance of artificial intelligence, the three stages of the Urus Performante's eight-cylinder engine (idle, cruise and top speed) found their corresponding sound. 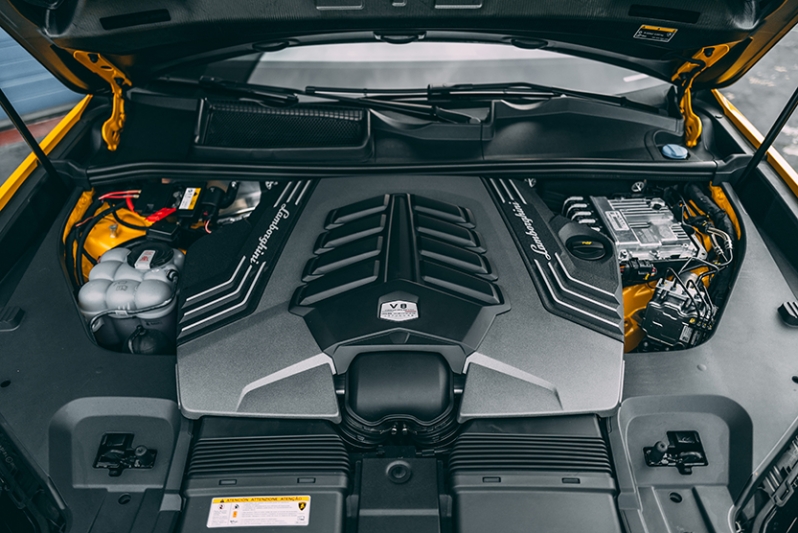 A total of 24 tracks are curated, and the driver is able to listen to them while accelerating, downshifting, taking corners and braking.

For those who understand technical jargon, when idling the Urus Performante engine sings in “C”, and has the same tonality as the electric salsa medley 'Un gitano gitano perdido' by Gabriel Dominguez.

At 4,000rpm, the vibrations match “G”, which brings out the soul of 'Boogie Fever'. At a screaming 7,000rpm, the syncopated “D Sharp” of White Lies and their 'Is My Love Enough?' takes centre stage.

To listen to the playlist, you can head over here .