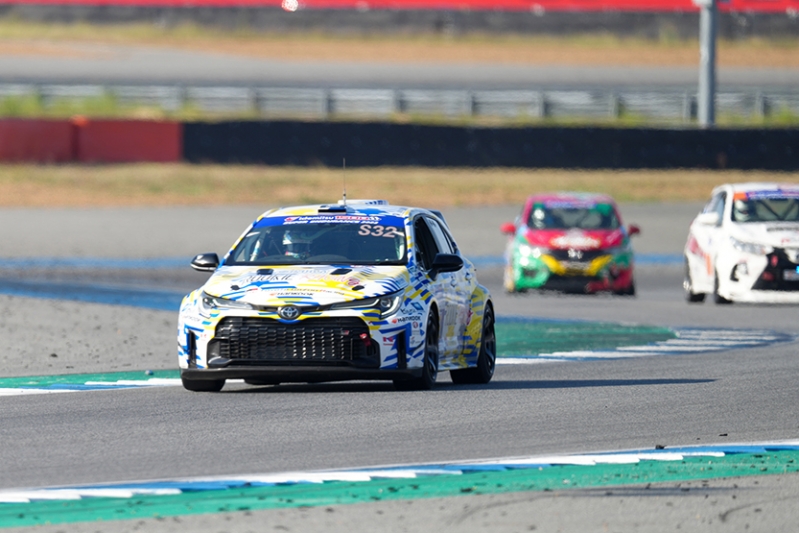 Toyota Motor Corporation recently participated in the Idemitsu 1500 Super Endurance 2022 race held in Thailand, showcasing what its future-focused technology can offer even in racing.

Among the drivers, Mr Akio Toyoda himself, President & CEO of Toyota Motor Corporation, and founder and team owner of ROOKIE Racing participated under the driver name “Morizo”. The Idemitsu Super Endurance race lasted 25 hours and was held in Thailand on December 17th and 18th.

This race was a significant milestone, as it was the first time that Toyota’s hydrogen technology has been used in a race outside Japan. Toyota’s main aim when participating in the Thailand 25-hour Endurance Race and Carbon Neutral Power Cup is to showcase the feasibility of carbon neutrality in motorsports. This was also a great opportunity for Toyota to demonstrate its multiple-pathway approach to accelerate its actions towards total Carbon Neutrality. 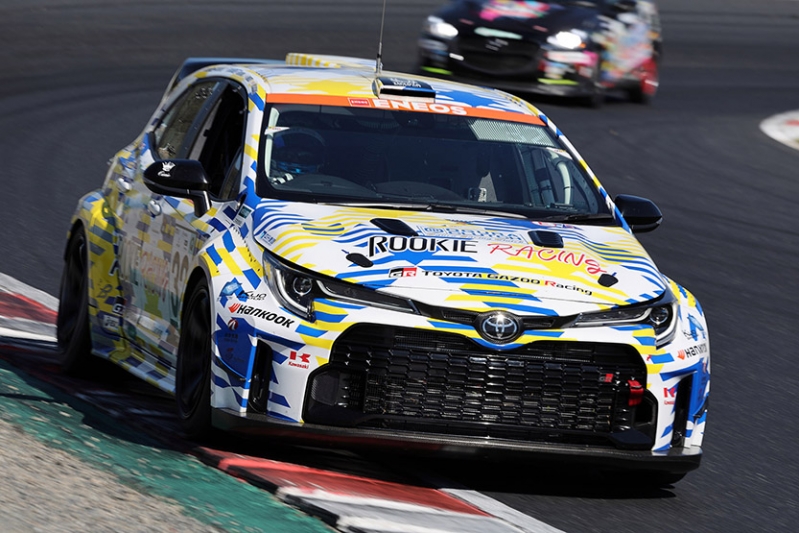 During the race in Thailand, Toyota emphasised that a diverse market needs diverse choices where consumers and companies alike can achieve carbon neutrality and mobility for all. The Hydrogen powered internal combustion engine vehicle (HiCEV) used in the race is a big step in Toyota’s technological advancements, and though the engine is still in its early stages of development and usage, it represents yet another action on our pathway to a cleaner and greener planet.

Happening at the same time as the endurance race, the ‘Carbon Neutral Power Cup’* was also held. Without using a drop of petrol, a variety of cars using clean technology were pitted against one another.

a greener future for all with Toyota. 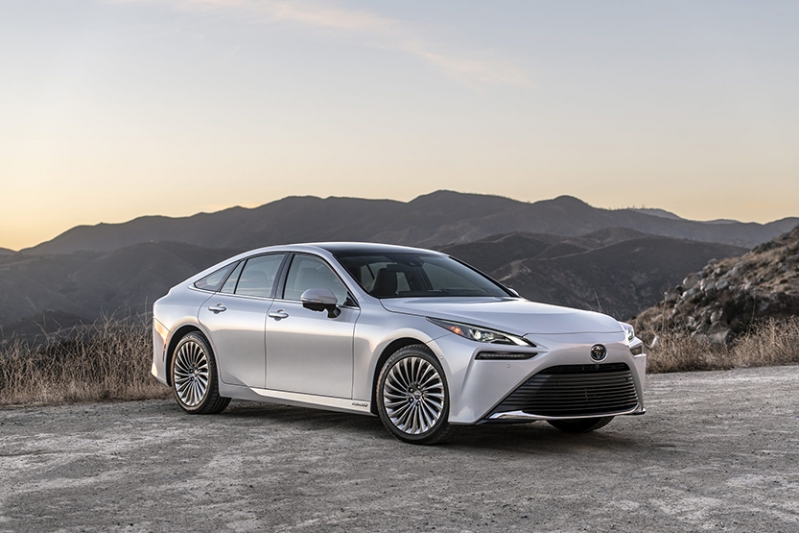 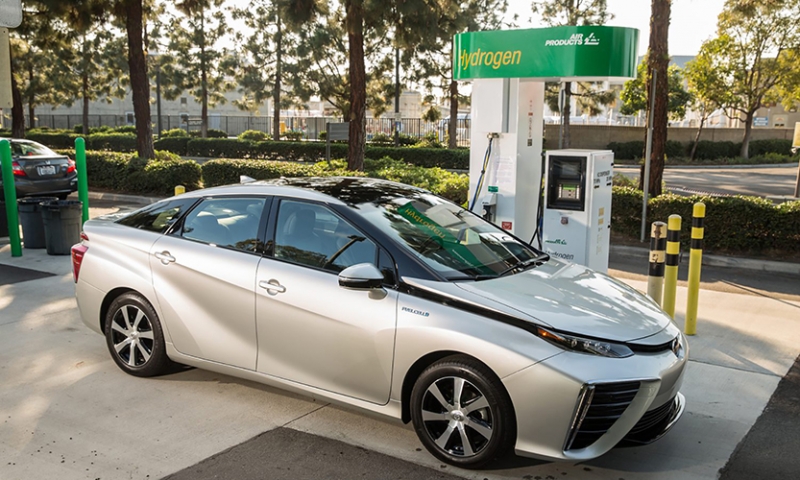 The Toyota Motor Corporation has also made steps to include everyone in its quest to become carbon neutral. Dubbed the “Mobility for All” objective, it allows everyone to participate in the same Toyota decarbonization journey. Beyond new vehicles, the Japanese marque also believes in appropriate life-cycle action to truly decarbonize mobility and its ecosystem, and earnestly tackle climate change from cradle to grave.

Hence, the adoption of a new ‘3 Lens’ approach was born. These are Emission Reduction, Economic Impact, and most importantly Customer Acceptance. Specifically, for Emission Reduction, the consideration is to evaluate the total emissions coming from a vehicle, including exhaust (tank-to-wheel) power generation (well-to-tank; e.g. fuel, electricity, etc.) and life cycle emission (from manufacturing and lifetime usage).