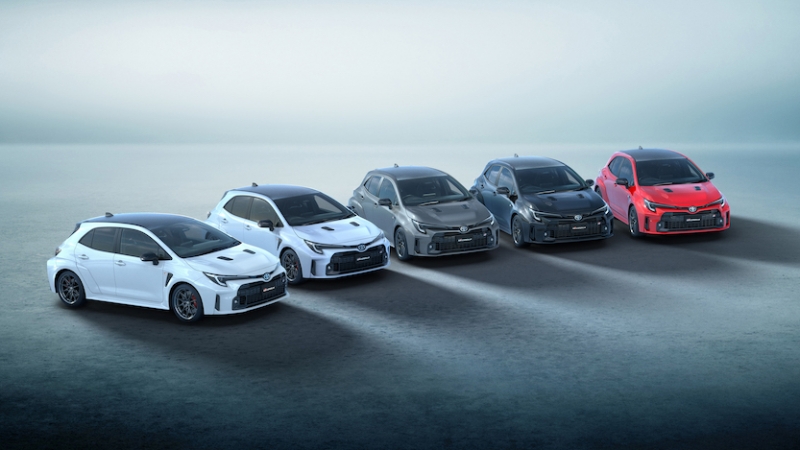 The models in question are the GR Corolla RZ and GR Corolla RZ "Morizo Edition". Of course, with such popular cars, how would Toyota ensure everyone gets a fair chance to own one? 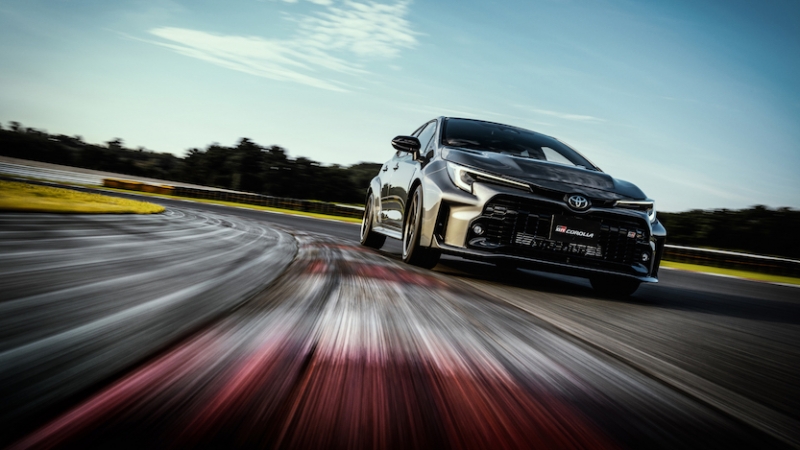 The GR Corolla was developed after the highly successful GR Yaris, which was a smash hit with enthusiasts worldwide. Toyota’s main aim for its new lineup of GR cars is to make them commercially available for everyone to enjoy.

Both variants of the new GR Corolla share the same 1.6-litre in-line 3-cylinder intercooler turbo engine found in the GR Yaris, with more-robust pistons for handling high levels of torque, a centrally located muffler for improved exhaust efficiency, and the highly acclaimed GR-FOUR 4WD system. Total output is rated at a cool 300bhp. 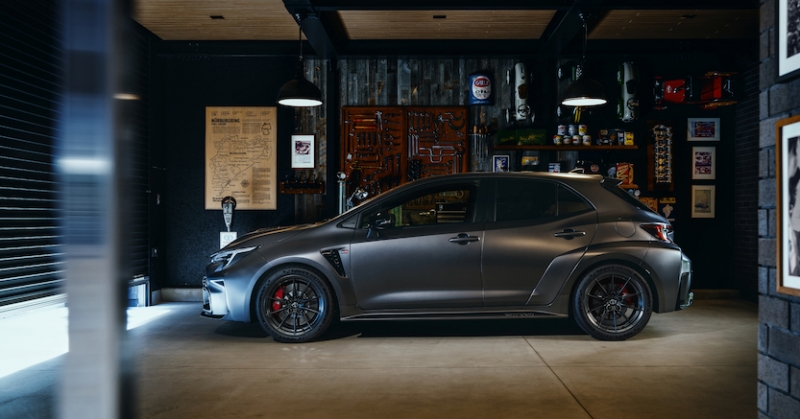 However, what splits the two variants apart is on the inside. The GR Corolla Morizo Edition goes through massive weight reduction, turning it into a two-seater. 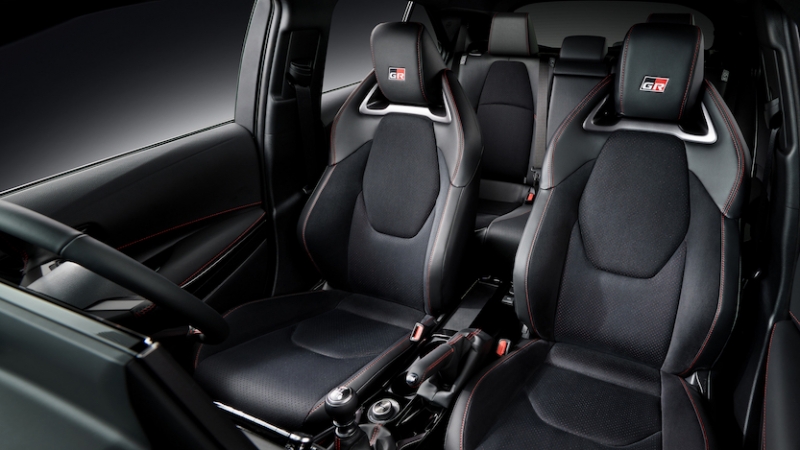 When the GR Corolla RZ was first unveiled on June 1st, TGR initially announced that the model would go on sale through Toyota vehicle dealers throughout Japan.

However, continuing COVID-19 infections and the semiconductor shortage prompted a switch to an online purchasing lottery for the first 500 units. Any additional sales after the initial 500 will be considered while Toyota monitors the rollout of these vehicles. 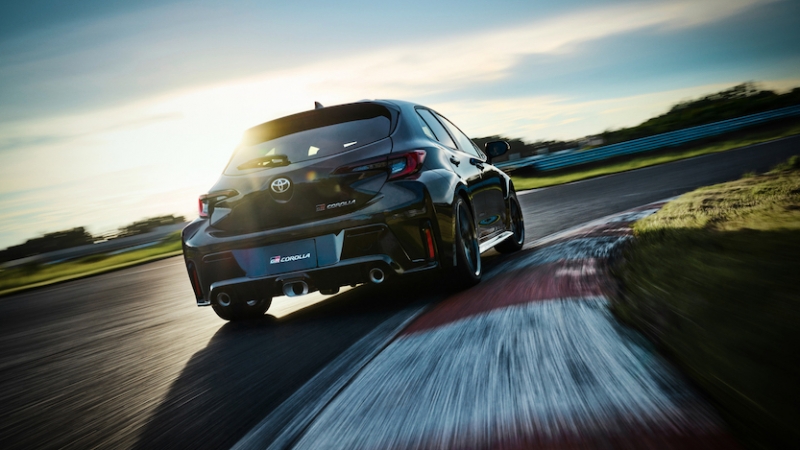 For the more hardcore GR Corolla Morizo Edition, which is an enhanced two-seater model with enhanced driving performance, only 70 units will be allocated for the lottery, and purchases can be made at Gazoo Racing Garage locations in Japan.