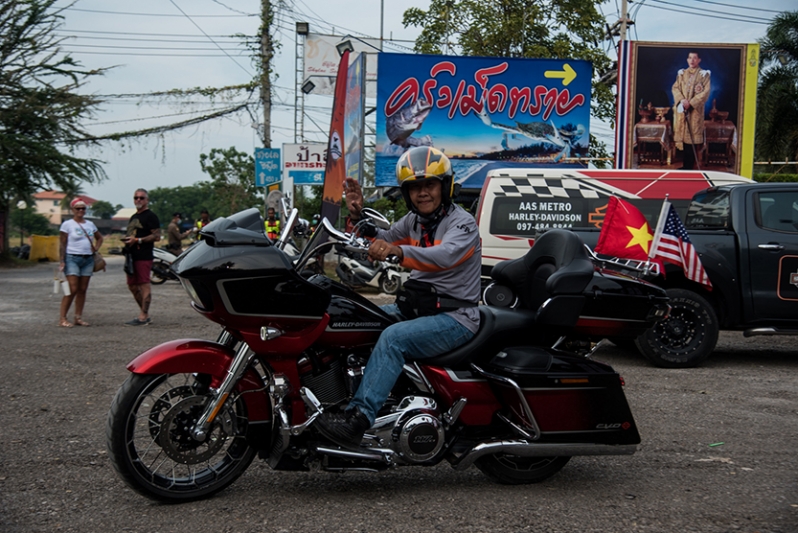 Why are Harley Davidson Motorcycles So Popular?

Ask anyone on the street to name a motorcycle brand, and chances are the words "Harley" and "Davidson" will pop up.

Known for their rowdy appearance and biker gang aesthetics, Harley Davidson is a brand that is instantly recognisable on the roads.

It's a brand that spans more than a century and has seen little change from its original roots. Big bike, big engine. Big sounds. You cannot go wrong with this formula. 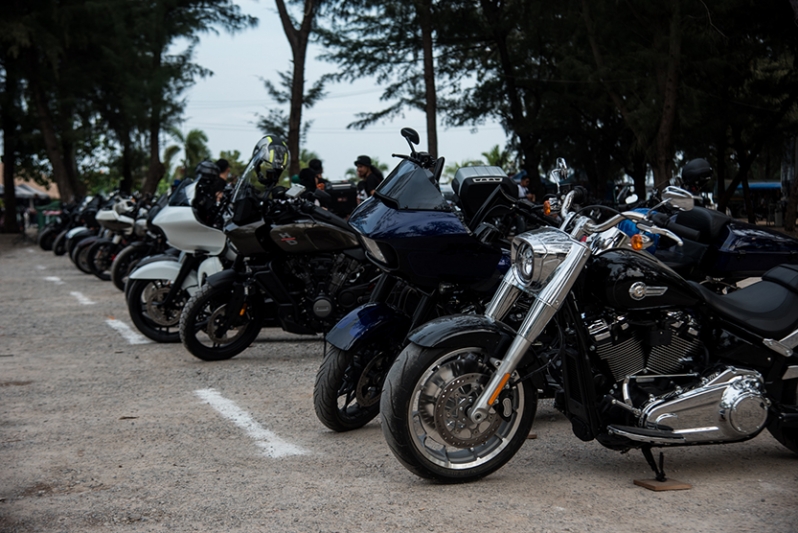 Of course, there are motorcycles out there that are more efficient, faster, or more practical. But why does Harley Davidson continue to maintain its top step on the mantle, in a world where eco-mentalists or performance freaks make up the majority of the population?


A legacy that spans generations 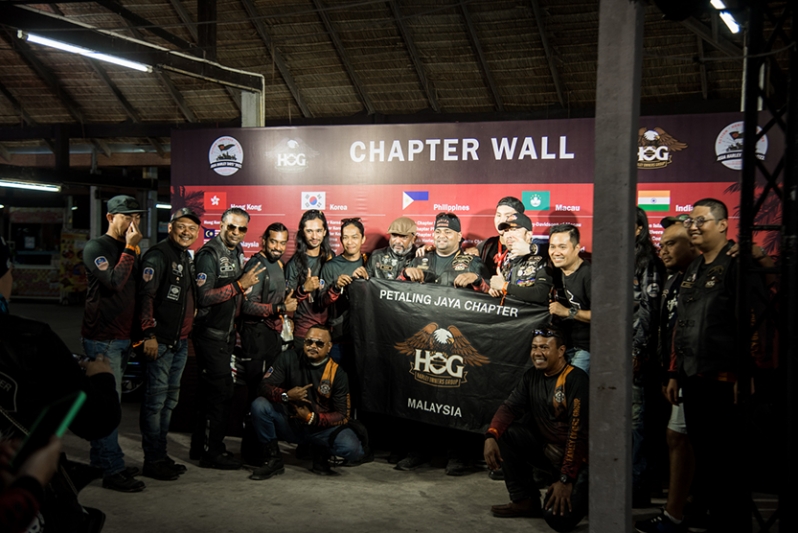 Part of the reason why Harley Davidson is so popular is its century-long presence. Founded back in 1903, the brand cements its place as one of the oldest, if not the oldest, continuously operating motorcycle companies in the world. 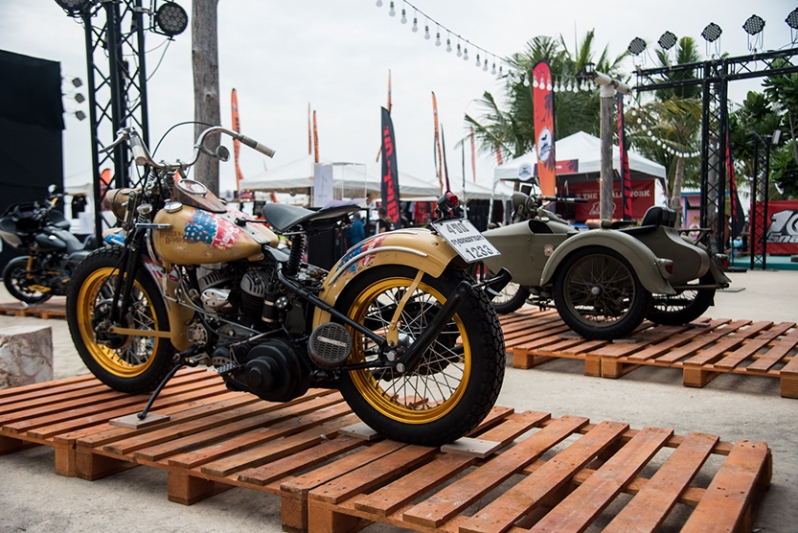 116 years is a pretty long time, and this also means that the brand has enjoyed generations of Harley owners.

Some of these owners have even passed down this legacy to the younger generations, so I wouldn’t be surprised if I ever came across a Harley Davidson family heirloom.


You get to experience a taste of American culture 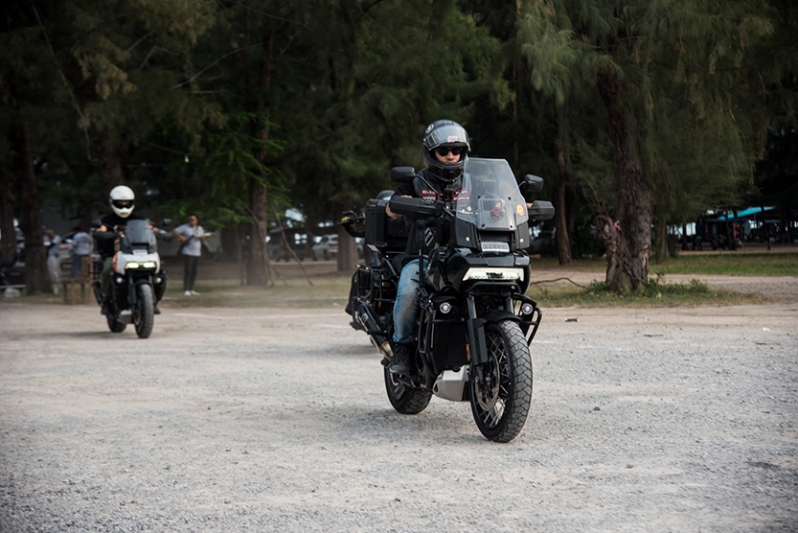 A Harley-Davidson motorcycle elicits the same kind of sensation as that of a loud and boisterous American muscle car, and that feeling isn’t replicated anywhere else in the world.

Much like that fun but drunk uncle you have over at parties. 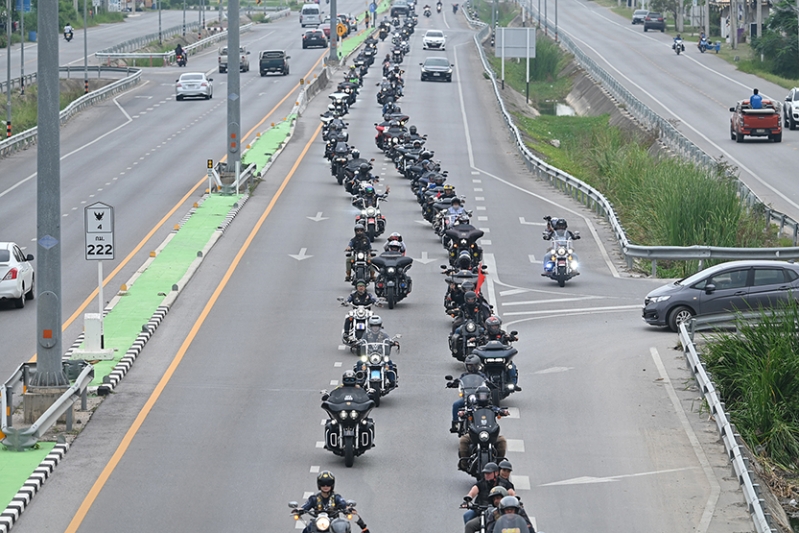 For some, owning and riding a Harley bike transcends into pockets of escape, where one could just hit the open road and ride carefree. Plus, you do that looking extremely cool in the process.

Even if you’re not a true American, at least with a Harley Davidson you get to experience a glimpse of the culture. 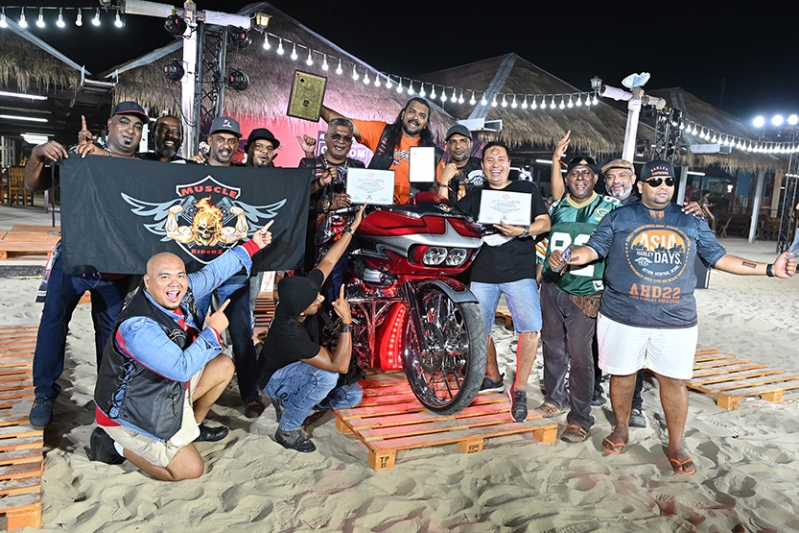 Even though Harley Davidson themselves make awesome bikes off the assembly line, another great avenue that owners enjoy is the seemingly endless amount of customisation options you can do to your bike. 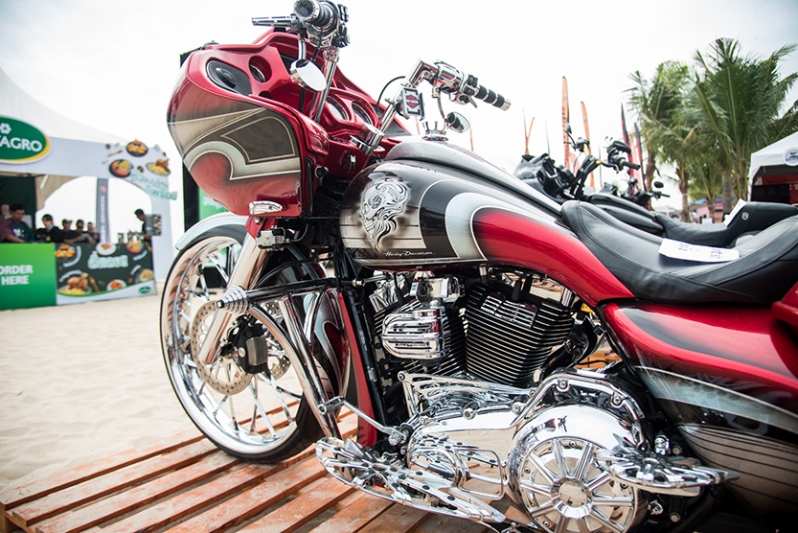 Wicked paint jobs, fully custom parts, and extreme talent cumulate into some unique builds. Frankly, some of them are standing works of art.

That is why, at the recent Harley Asia Days 2022 held in Cha-Am beach, a contest was held to crown the most unique bike that attended the festival. And boy, were they lookers.

Don’t believe me? Check out some of the contestants here: 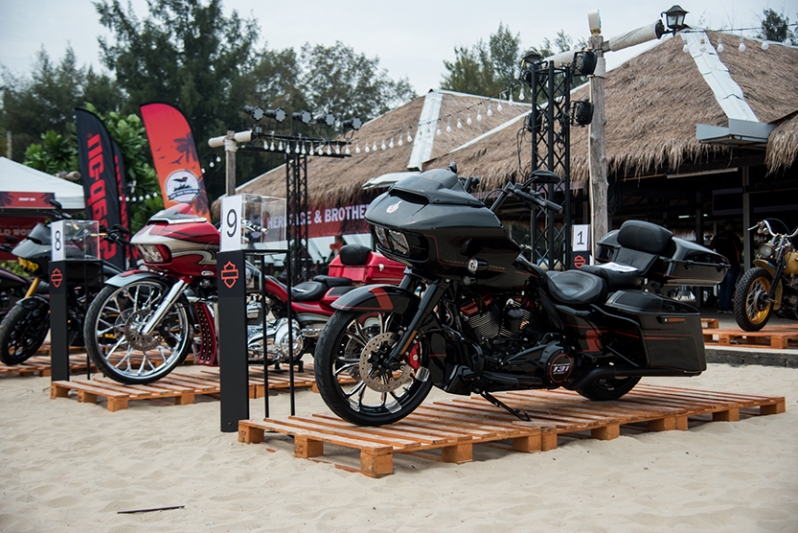 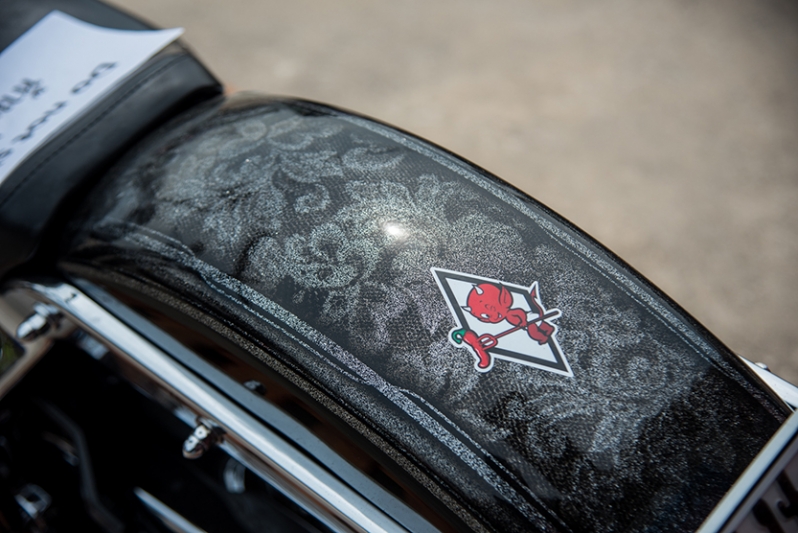 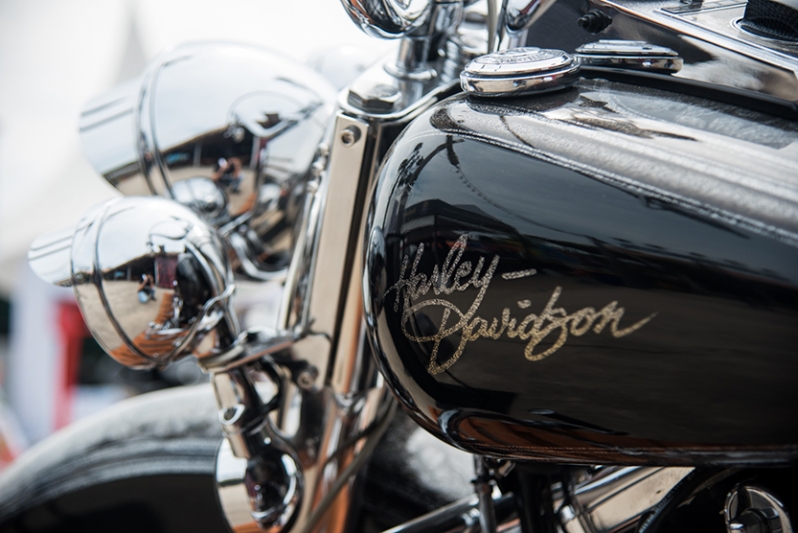 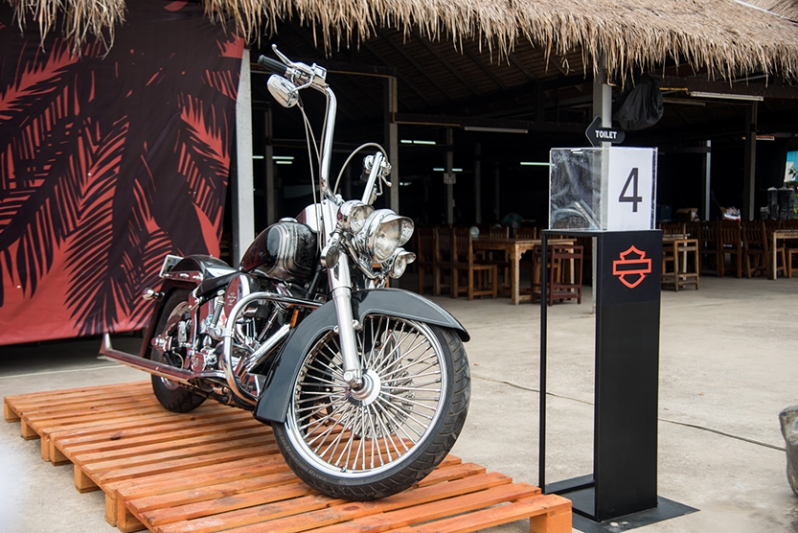 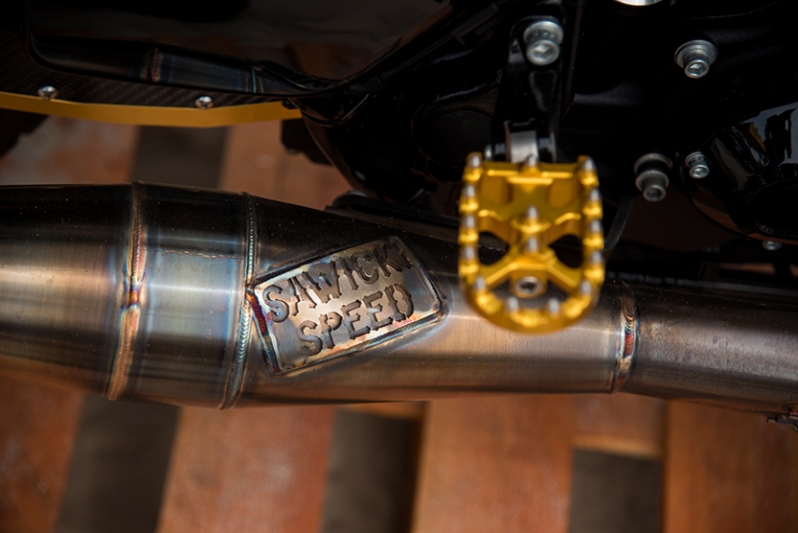 
You’re part of something bigger 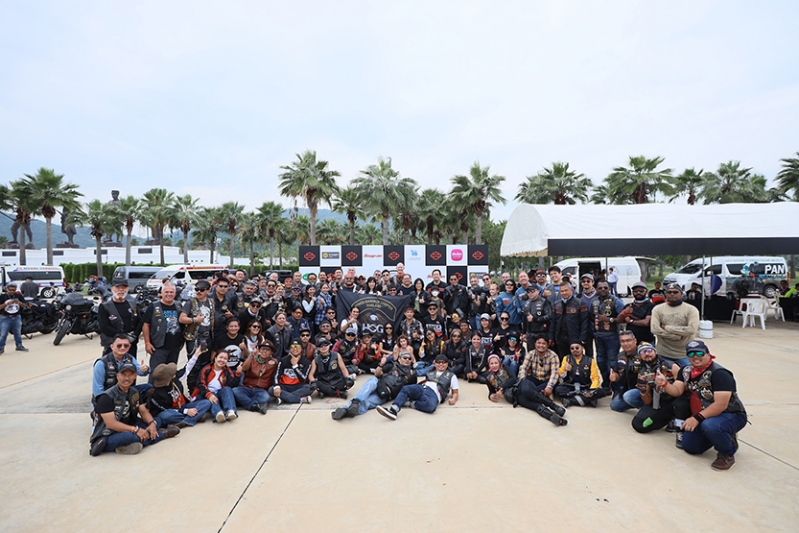 The Harley Davidson culture is unlike any other brand in the world. You might see a gang of loud, boisterous motorcycles with riders with uncouth looks and questionable pasts. However, I see a family. A brotherhood forged from petrol and rumbling Twin-V engines. 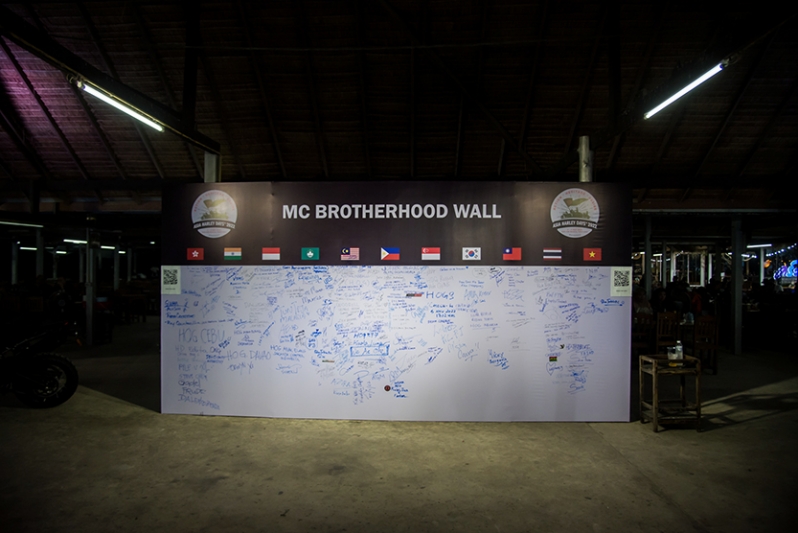 It doesn't matter which country you're from, or what Harley model you're riding. When you're in the Harley family, you are part of the allegiance. And this is experience money cannot buy.

With electrification destined to doom the internal combustion engine, we might not see these kinds of motorcycles in the future. But, I'm confident that the Harley spirit will live on regardless, because it's not the motorcycles, it’s the spirit of its owners.

Live to ride, ride to live.

(Some photos were taken courtesy of Harley-Davidson Asia)