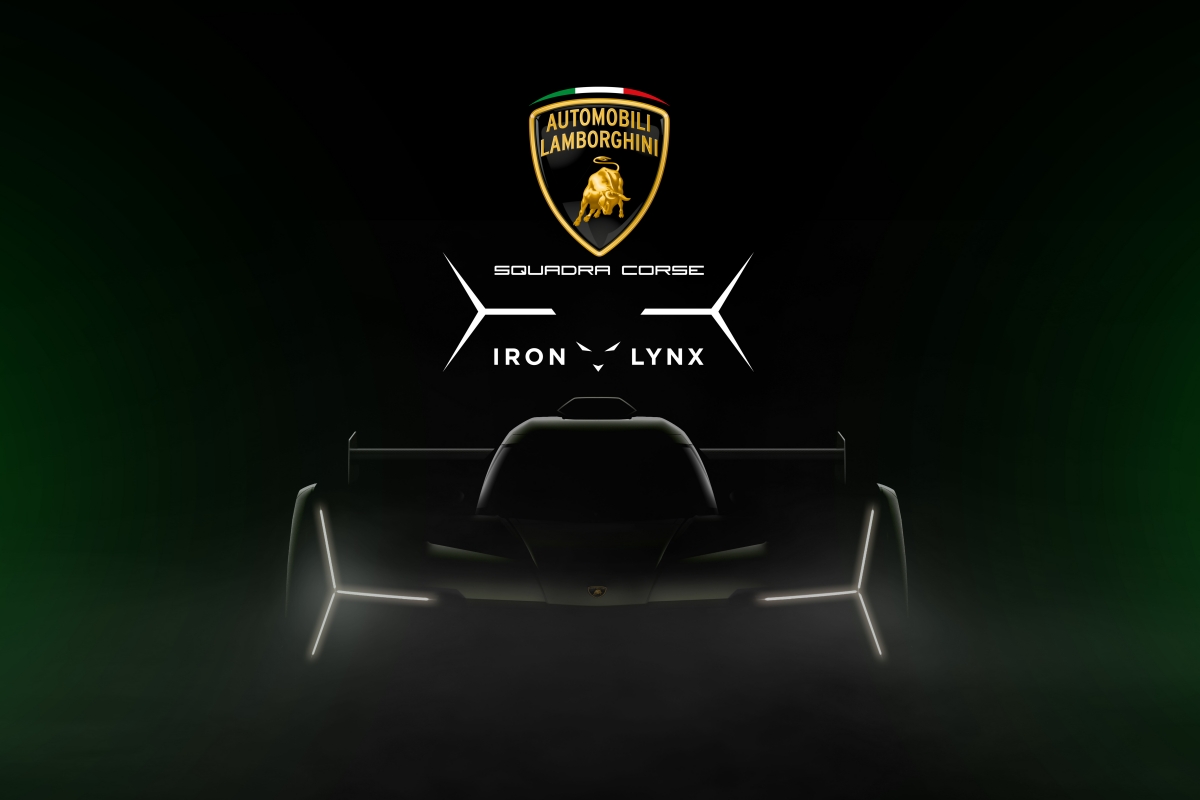 A dual assault is scheduled for 2024, as the Italian motorsports gangs of Lamborghini Squadra Corse and Iron Lynx combine forces, setting the FIA World Endurance Championship (WEC) and IMSA Sportscar Championship squarely in their sights.

This joint team will be called Lamborghini Iron Lynx, and will be the official Lamborghini team in the aforementioned championships. Also working in close collaboration is PREMA Engineering, under the PREMA Group umbrella which also owns PREMA Power Team. The team is well known for racing championships such as Formula 2, Formula 3, Formula Regional European Championship and the like. 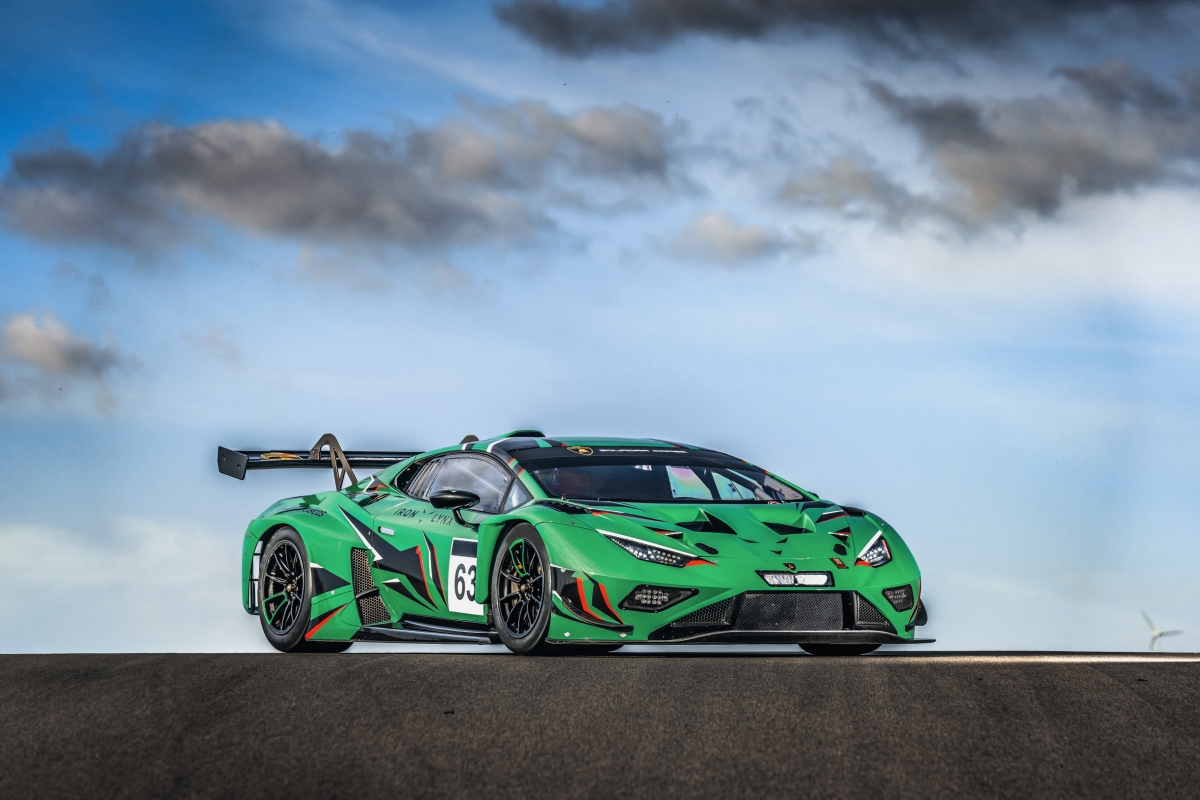 Things are set to kick off Stateside in 2023 with Iron Lynx fielding the new green number 63 Lamborghini Huracán GT3 EVO2 in the 24 Hours of Daytona before embarking upon a full-season campaign in IMSA WeatherTech Sportscar Championship's Endurance Cup.

Then, it's over to Europe where Iron Lynx will participate in the Fanatec GT World Challenge Europe Endurance Cup. In addition to all of this, Iron Lynx will also be fielding a magenta-liveried number 83 Huracán GT3 EVO2 through its all-female race team Iron Dames, while a third car wearing number 19 will also be put through its paces in 2023. 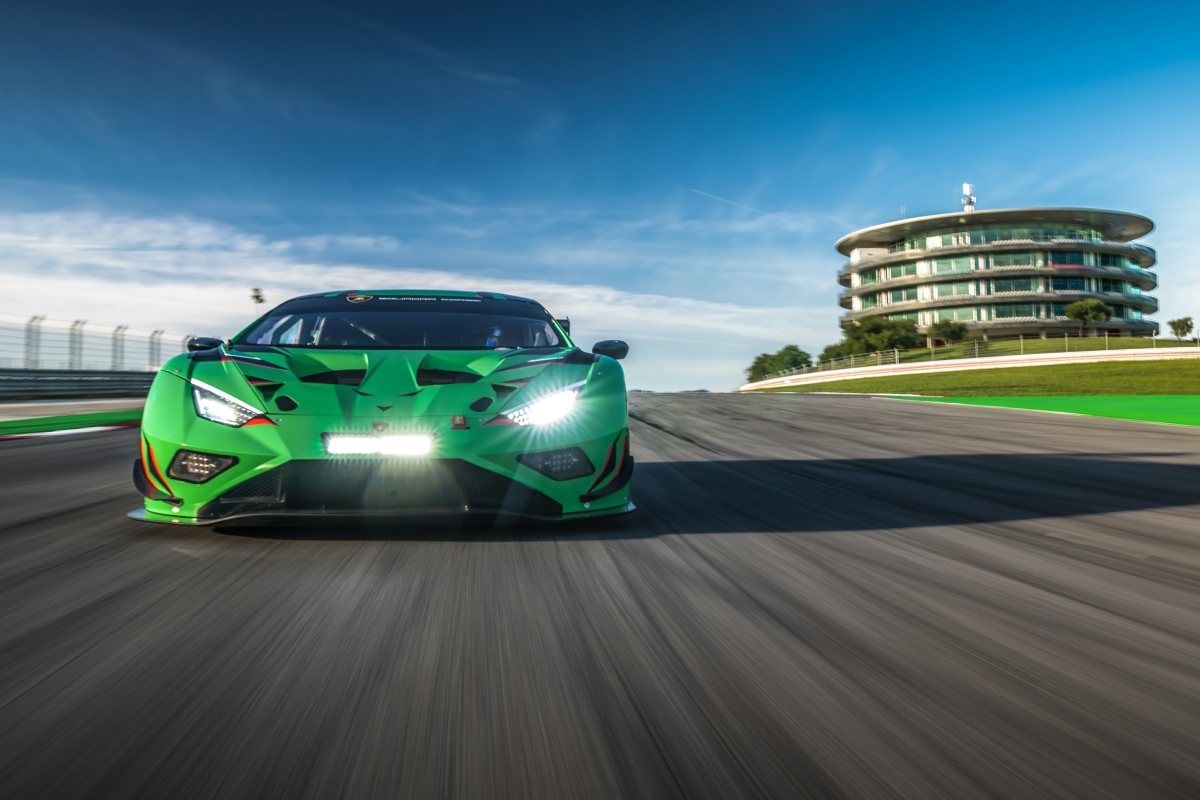 Iron Lynx will also be participating in the 2023 Lamborghini Super Trofeo Europe championship. All of this will be done in the lead-up to the all-out dual assault in 2024. 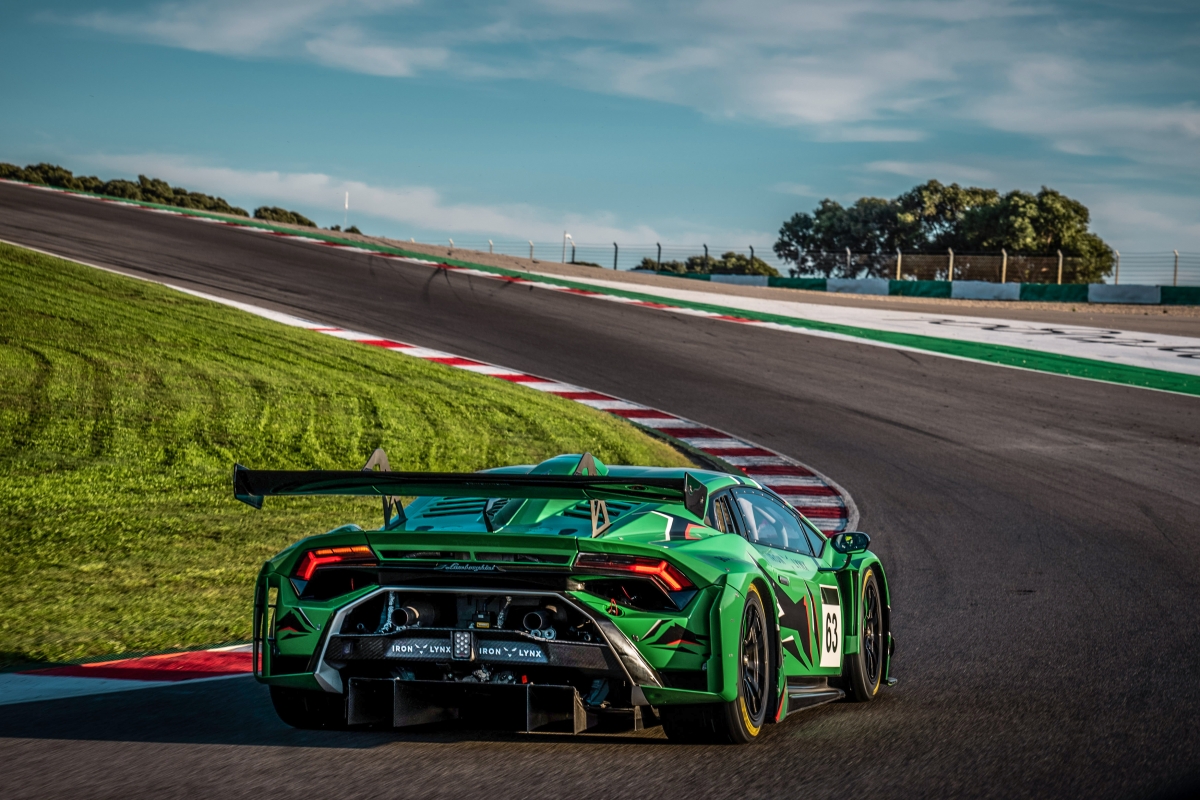 "Practice makes perfect," someone once said. Looking at the way Lamborghini and Iron Lynx are set to go all-out in 2023 while roping in PREMA Engineering's expertise, they appear laser-focused on the FIA WEC and IMSA championships that are up for grabs in 2024. We certainly wish Lamborghini Iron Lynx the very best.