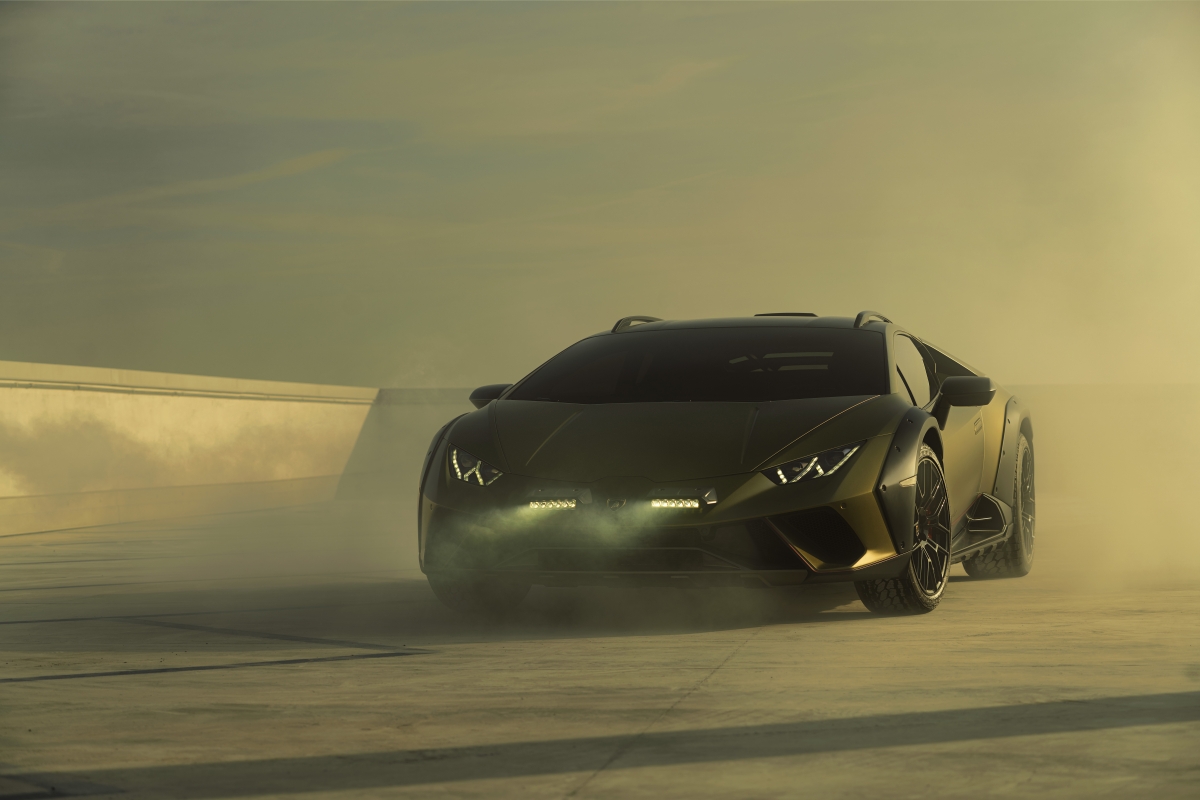 Is your special Lambo sweetspot titillated yet?

"MOAR GROUND CLEARANCE!!!" has been the prevalent mantra in the aftermarket in the past years, where custom-build shops have taken to making safari and rally versions of low-slung sports- and super-cars, such as the ubiquitous 911. So much so that Porsche themselves have gotten into the act and are about to unveil their street-legal off-road capable 911 Dakar.

Now Lamborghini is getting in on the action, having teased the upcoming Huracán Sterrato over the last three months via three YouTube videos. Check 'em out: 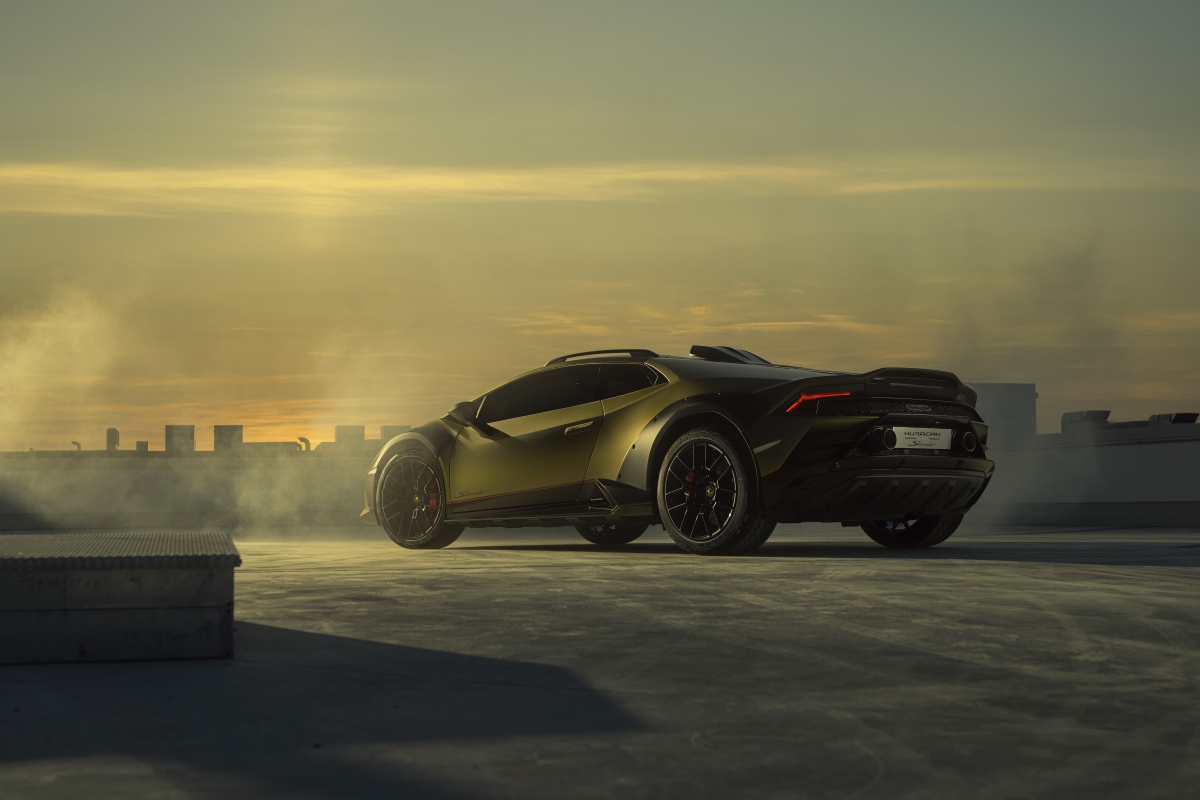 Beyond what's in the videos above, little else is known. This is but a teaser. The actual unveiling will be at the Art Basel in Miami on 30 November 2022. 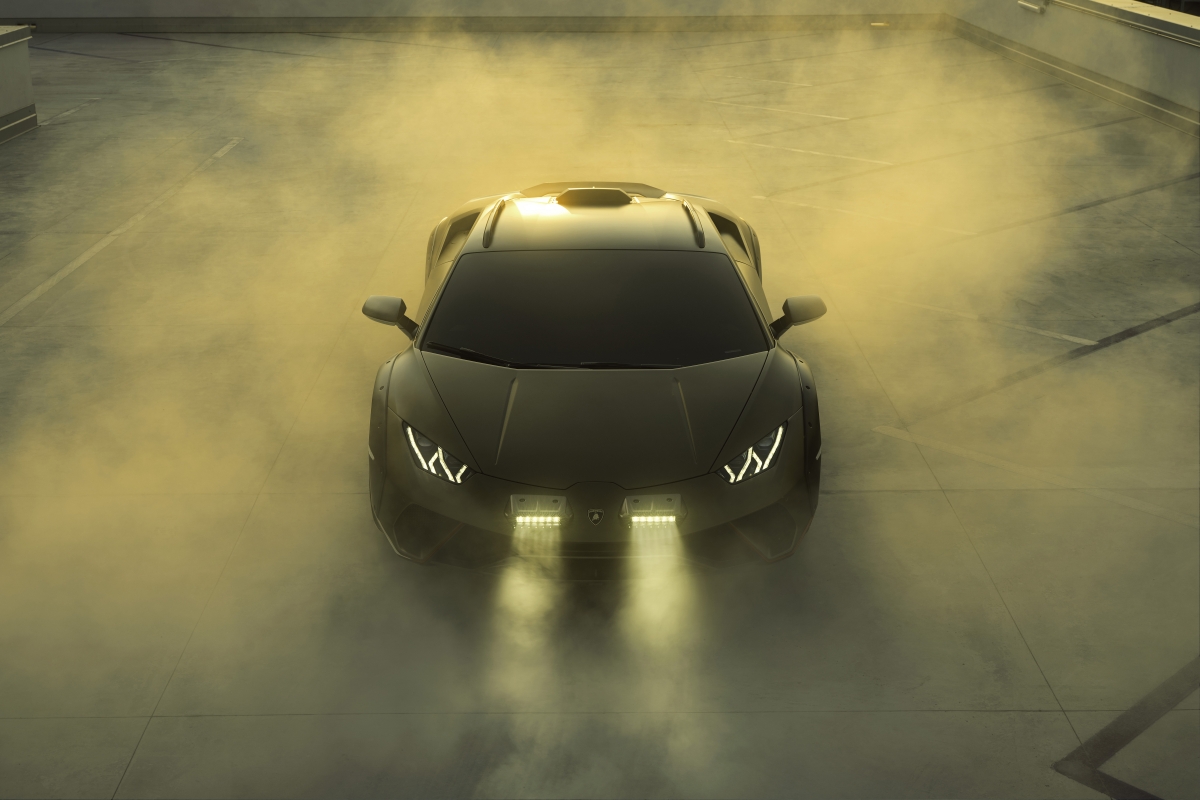 We expect the same 5.2-litre V10 in other Huracáns, with the Sterrato's power around the 610-620hp region. All-wheel drive would make sense for an off-road capable Huracán.

Moar ground clearance, naturally, plus roof rails to strap various off-roady accouterments, plus other bits and bobs such as powerful auxiliary driving lights set the Sterrato apart from other Huracáns. 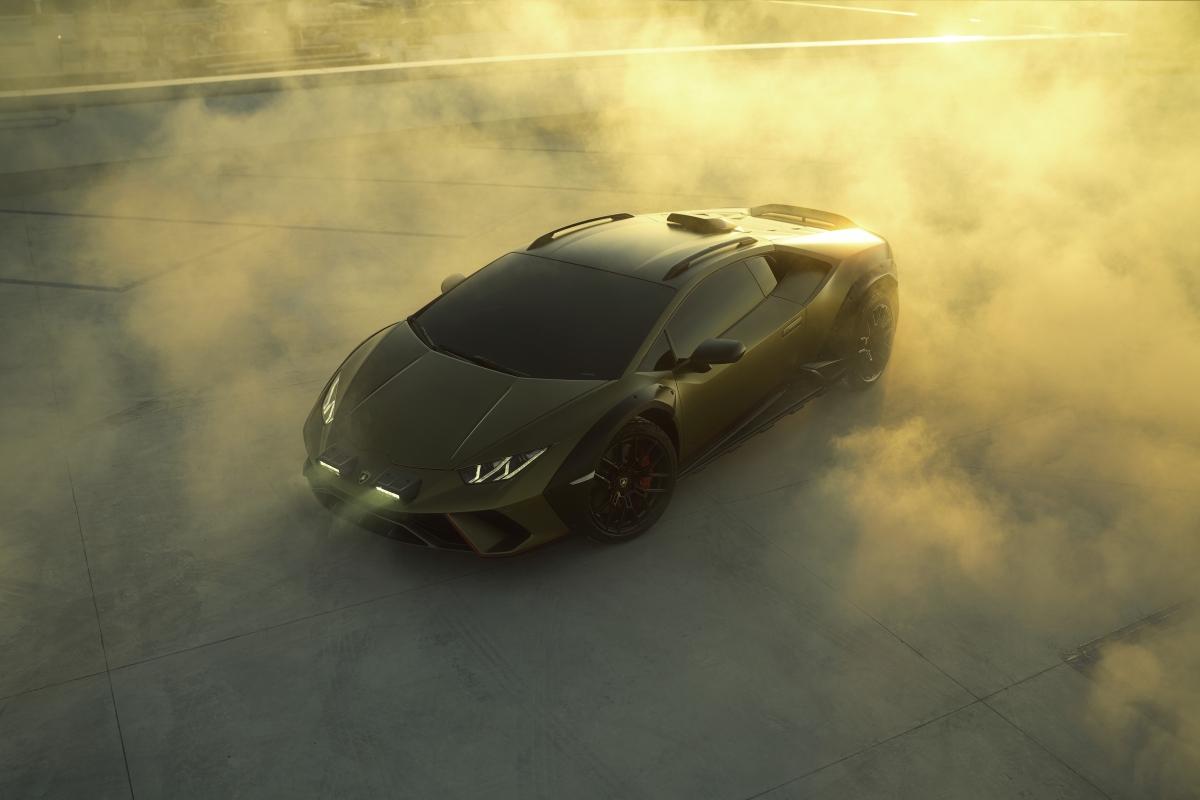 Beyond that, one must wait for November 30th. Porsche has said the 911 Dakar will be made available to purchase in Singapore. We wonder if Lamborghini will do the same with the Sterrato.

And before anyone asks where in Singapore such vehicles will be driven to their full abilities, we ask the million dollar question, "where are off-road capable Singapore-registered SUVs most often driven?"

Moar to come when the Lamborghini Huracán Sterrato is unveiled. Watch this space.