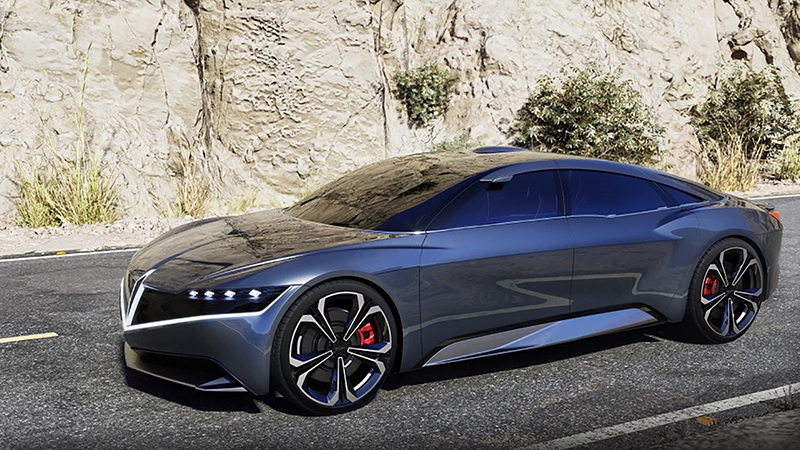 BeyonCa is exciting news for Singapore, as the new EV brand is founded by one of our own. BeyonCa’s founder is Singaporean Soh Weiming, an auto industry stalwart who built his reputation turning around car companies in China. At the age of 30, he brought Mercedes-Benz into China. He later joined Volkswagen China, spending 16 years with the German auto manufacturer.

Mr Soh is concurrently the CEO of Renault China. Its executive team comprises a team of premium car industry veterans, as well as technology experts from consumer electronics and Internet companies. The company has set up an office in Singapore with plans for a local R&D hub in future and has the backing of China’s Dongfeng Group and other international investors.

Already in the works in their proposed first model, the new BeyonCa GT Opus 1. It’s built from the ground up as an “out of this world” premium EV experience, and BeyonCa is confident it can stand toe to toe with other current generation high-end EVs already on the market. 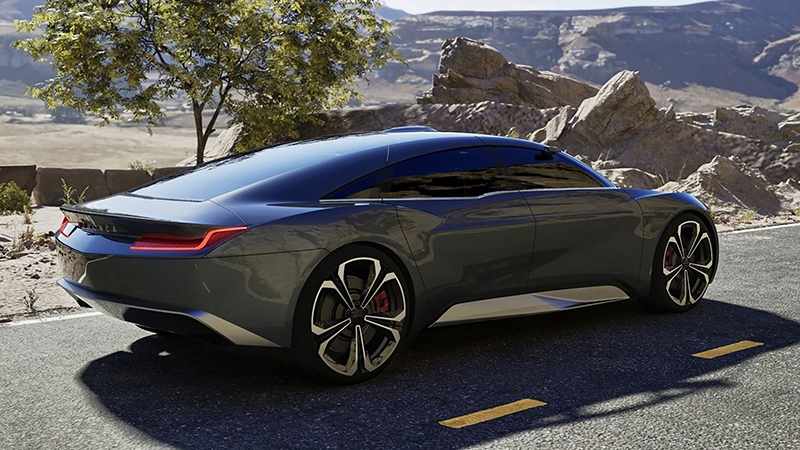 A sleek facade and sharp contours define the GT Opus 1, with doing away with side mirrors in what we presume is to decrease overall drag. These mirrors are instead replaced by small cameras which are mounted at the top of the front doors.

BeyonCa claims that all exterior body parts have a maximum tolerance of just +/-0.3mm, and the entire body has joint and protrusion tolerances of just +/- 0.5mm. A Sport variant of the Opus is rumoured to be in the works as well. 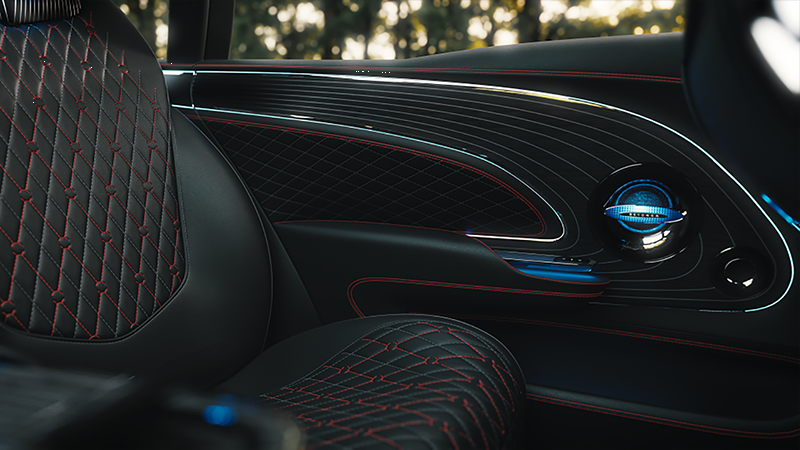 Interestingly, the driver of the Opus will be supported by an AI-based smart cockpit that monitors his or her health status in real time. This will be combined with the world’s first in-cabin cloud doctor service. Only time will tell how efficient this system is, but it is apparently designed to protect drivers from the consequences of abnormal health conditions.

Tying in with the smart cockpit, BeyonCa is also appointing an in-house Chief Health Officer, Dr Tim Guo. Dr Guo will supervise a team of “cloud doctors” and study medical use cases to benefit future car users. Drive a car and get a medical diagnosis too? Interesting.

BeyonCa is expecting to roll out its first mass-produced car model in 2024, in line with projected future demand for premium smart EVs both in Asia and globally.